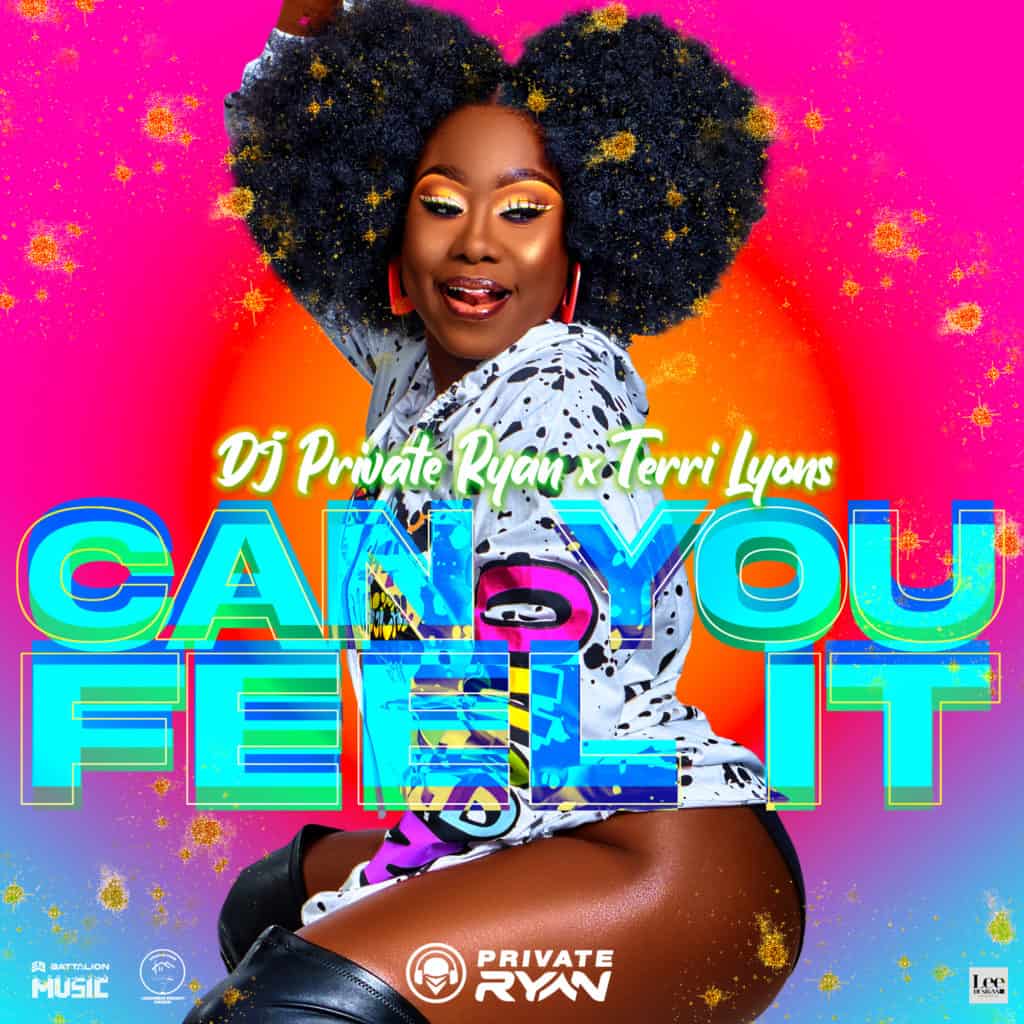 “Can you feel it” tells the story of music and how it can positively affect us through escapism.

Yet another BATTALION Music production presented by Dj Private Ryan.

Can you feel it? 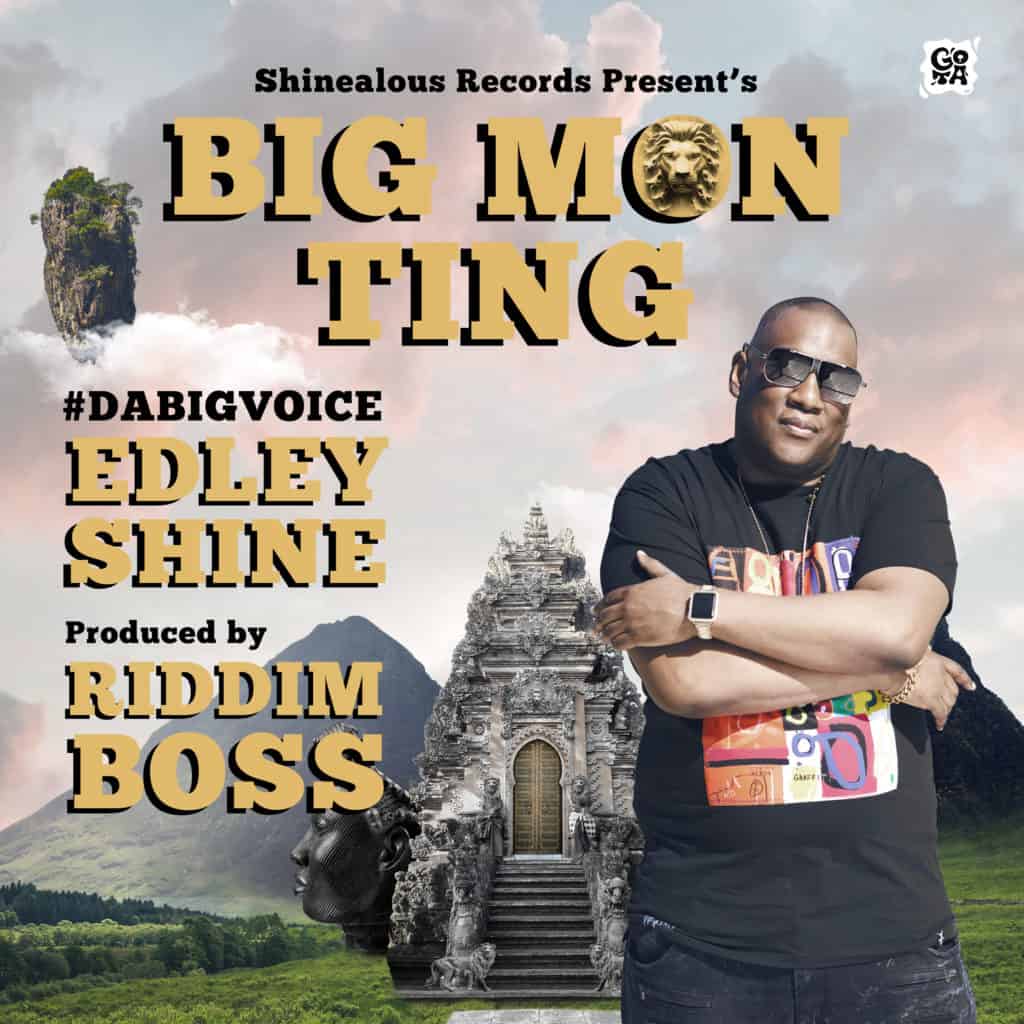