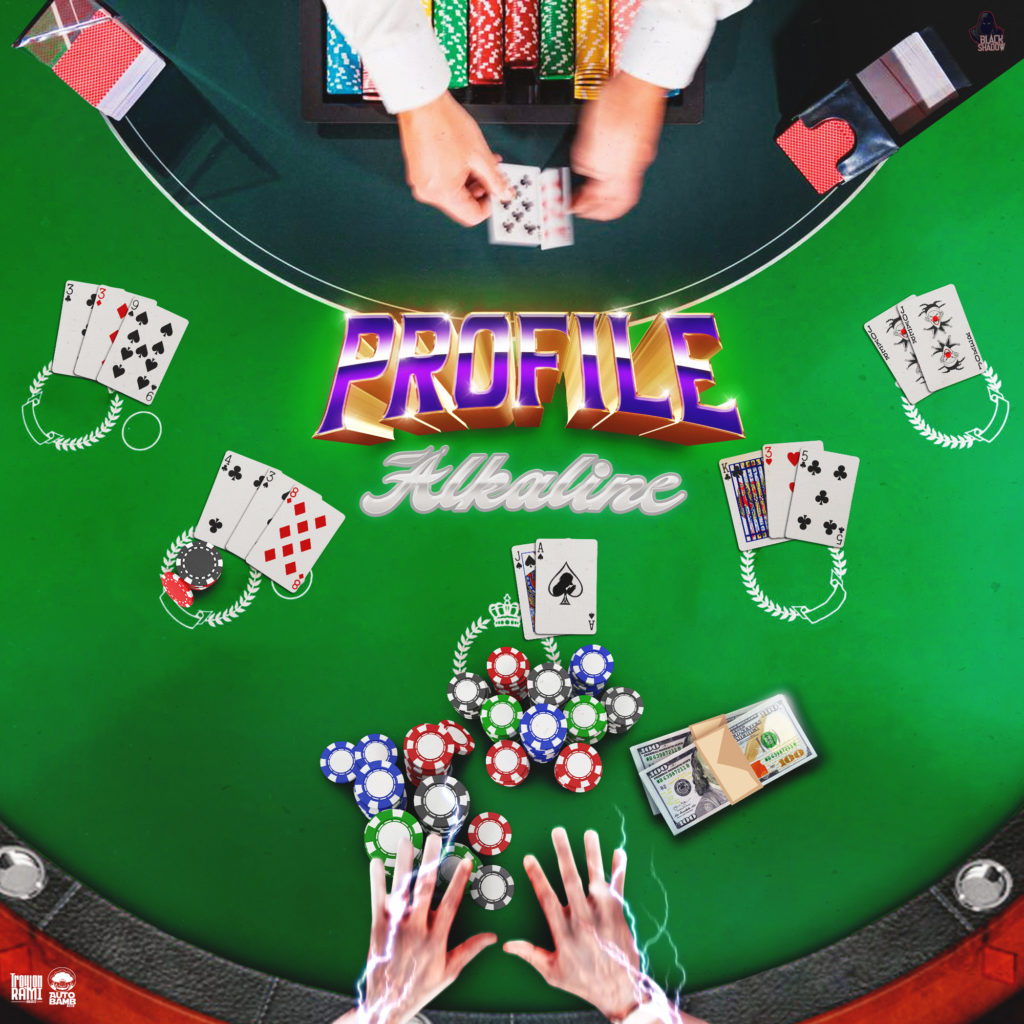 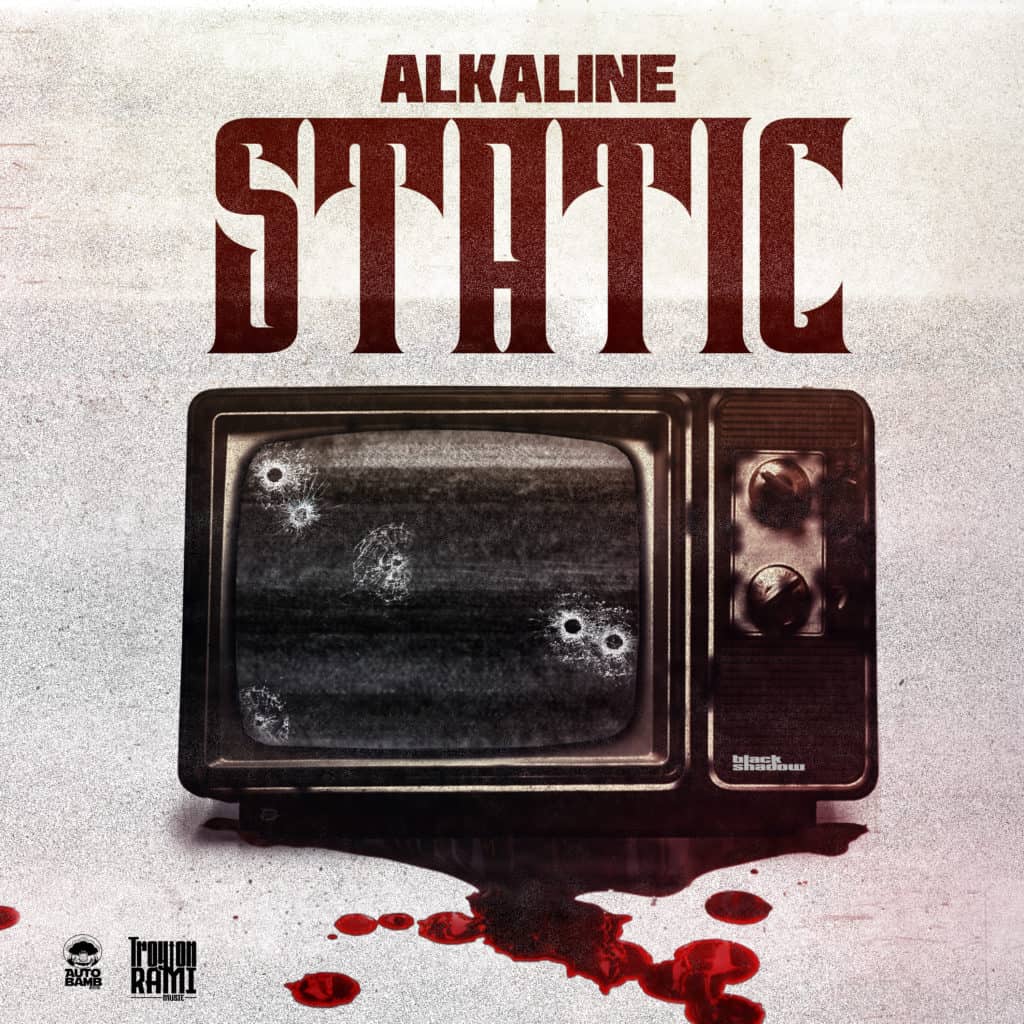 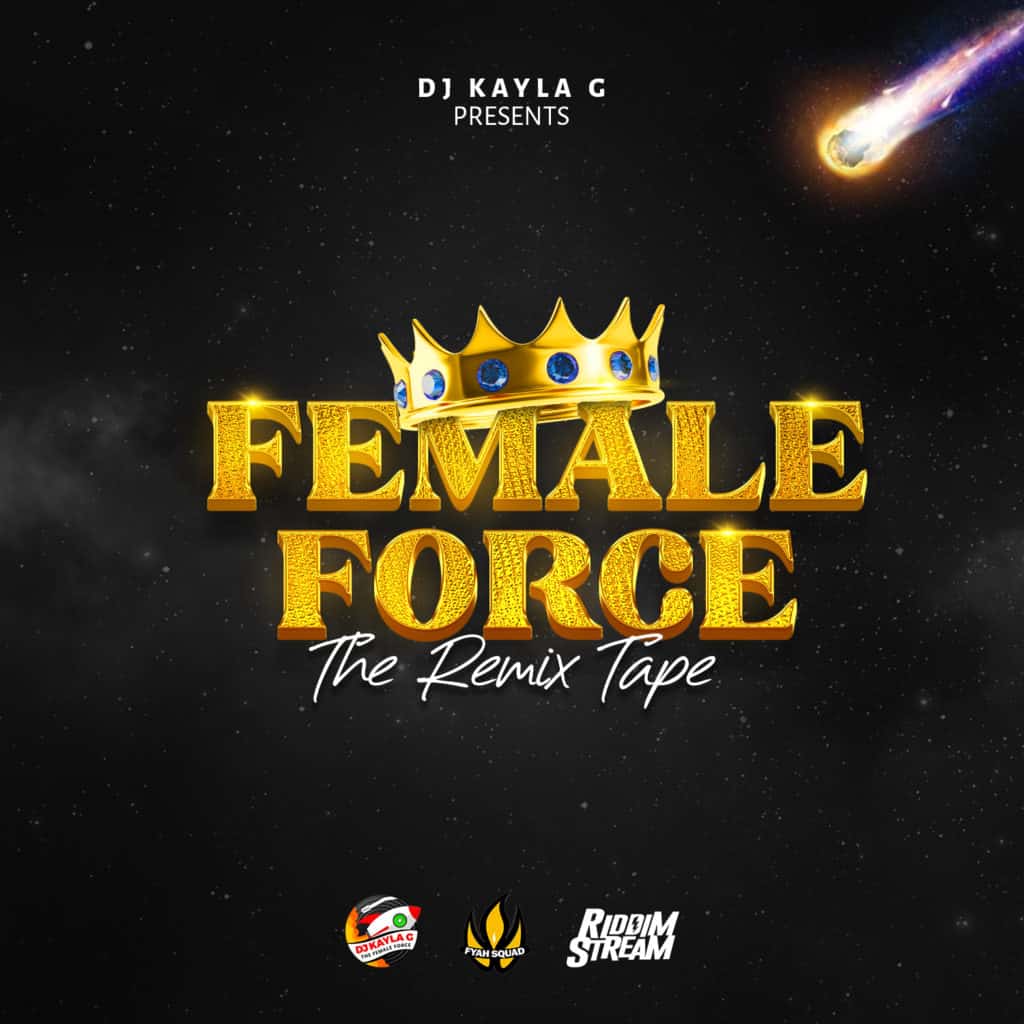 DJ Kayla G is celebrating her birthday with the FEMALE FORCE (The Remix Tape). With the help of some powerful women such as Shenseea, Koffee, Shaneil Muir, Missy Elliot, Lil Kim and some fellas to help (Vybz Kartel, Alkaline etc.), you will have a great time feeling the force. 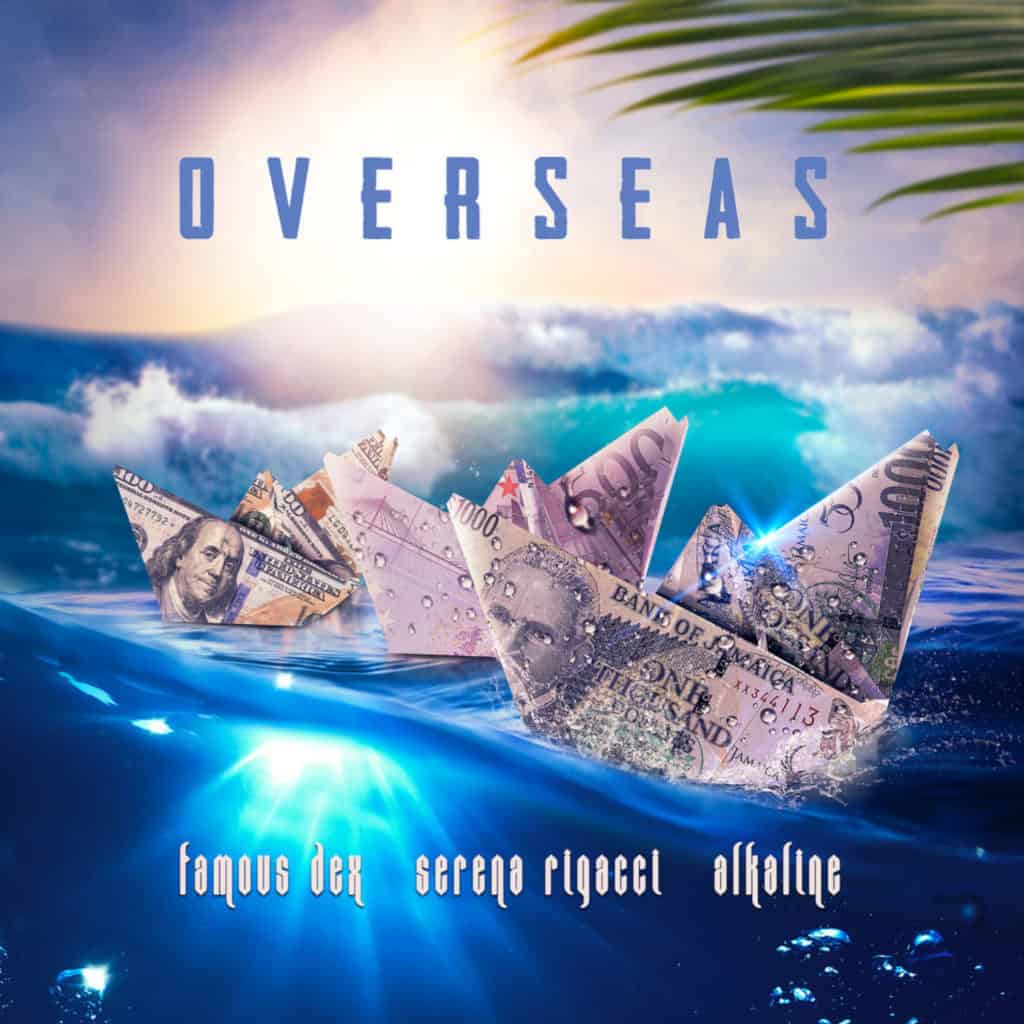 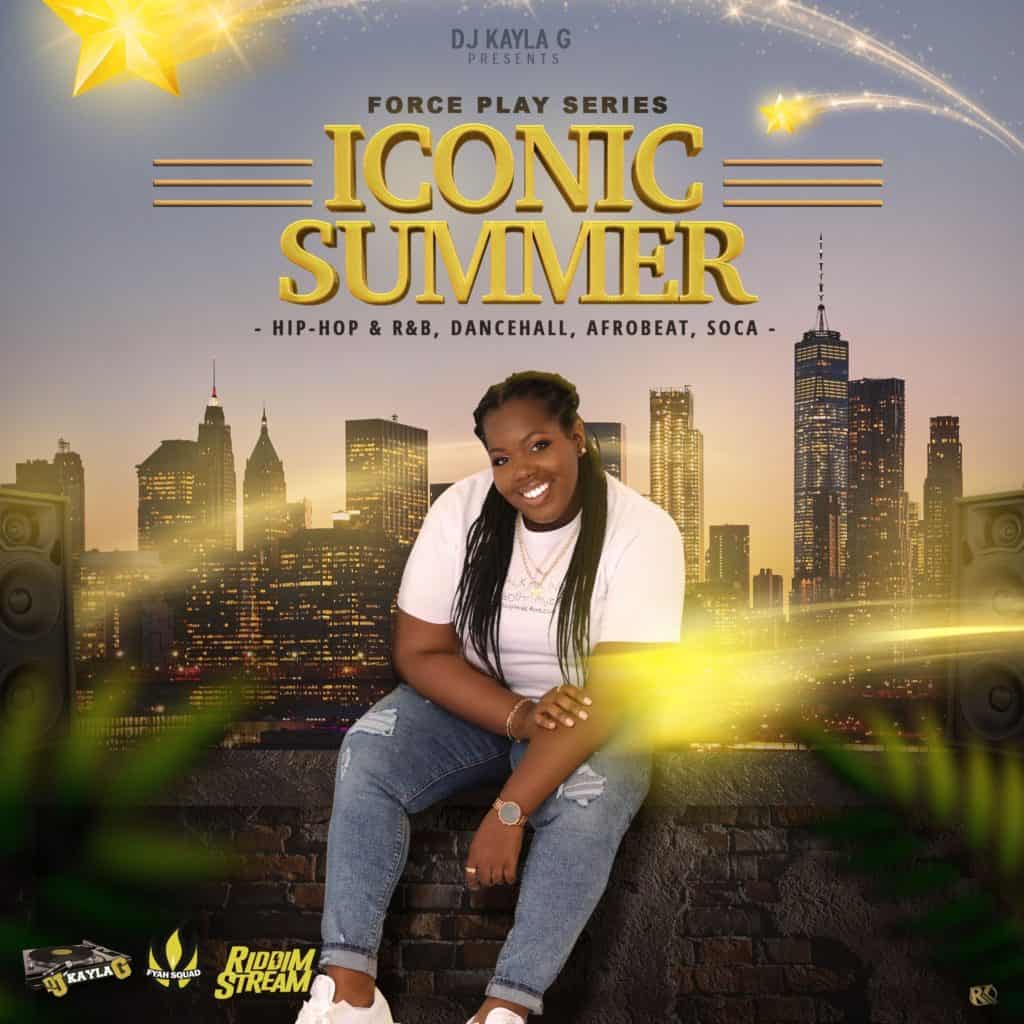 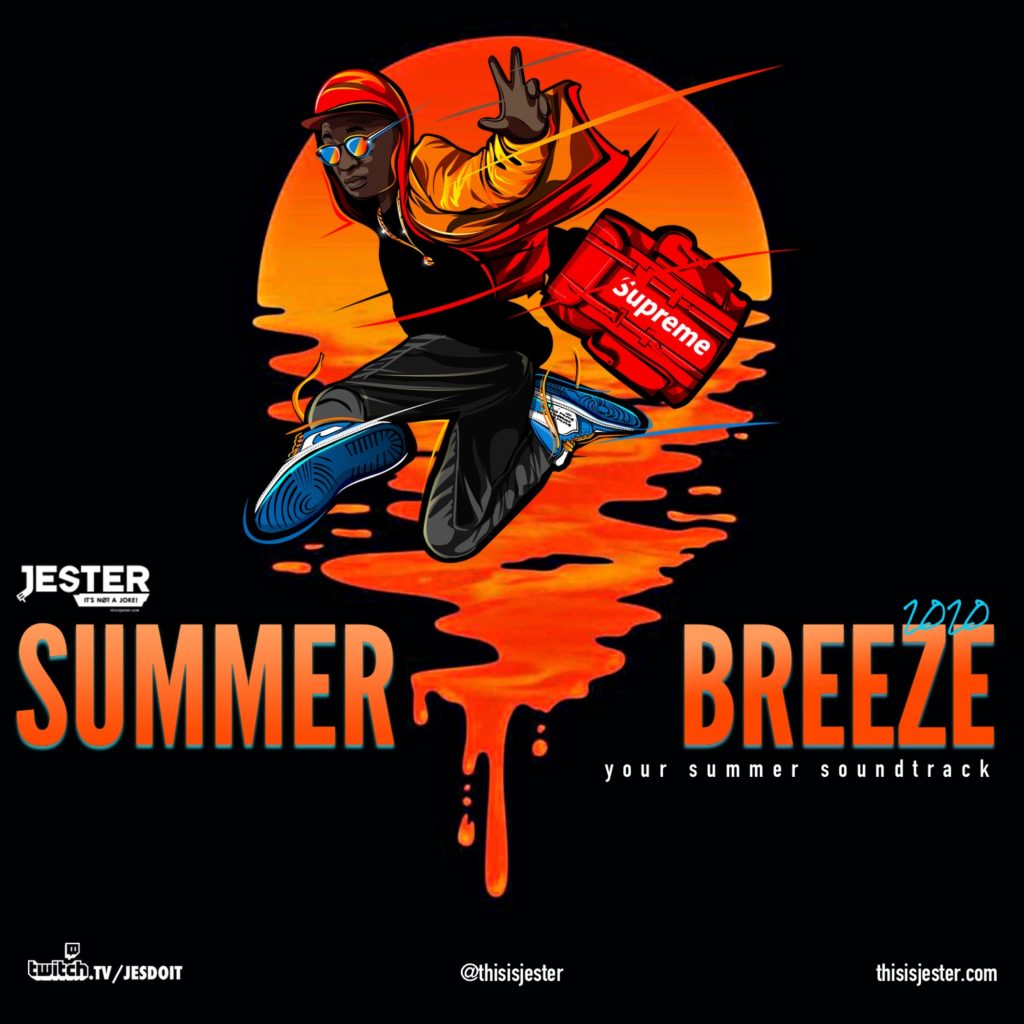 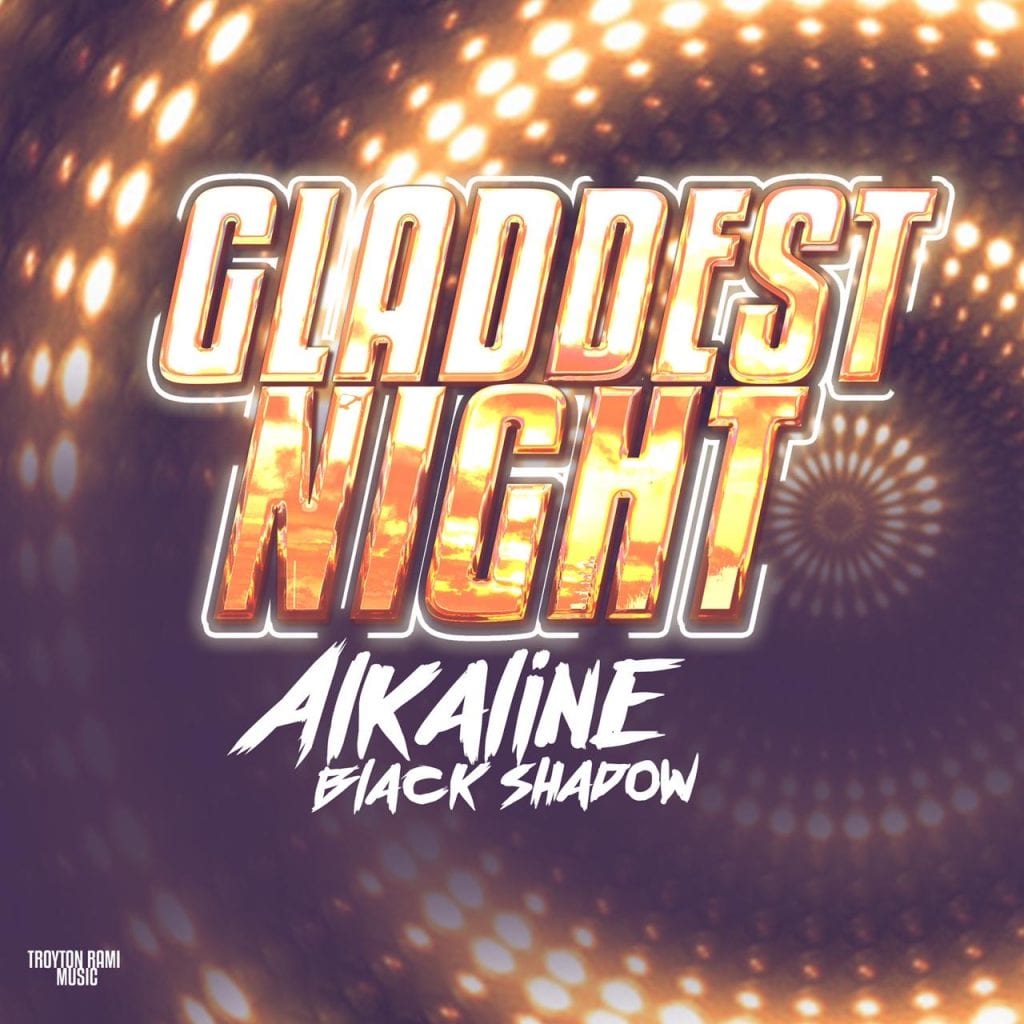 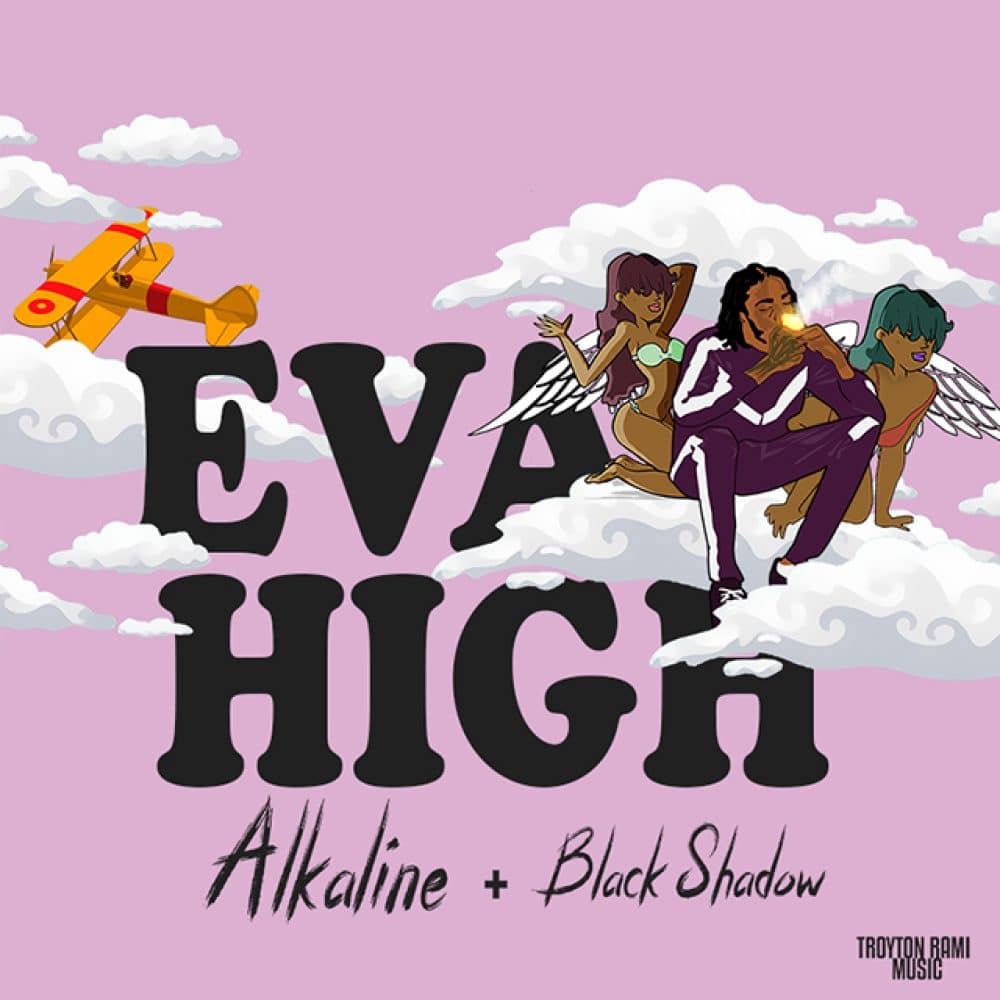 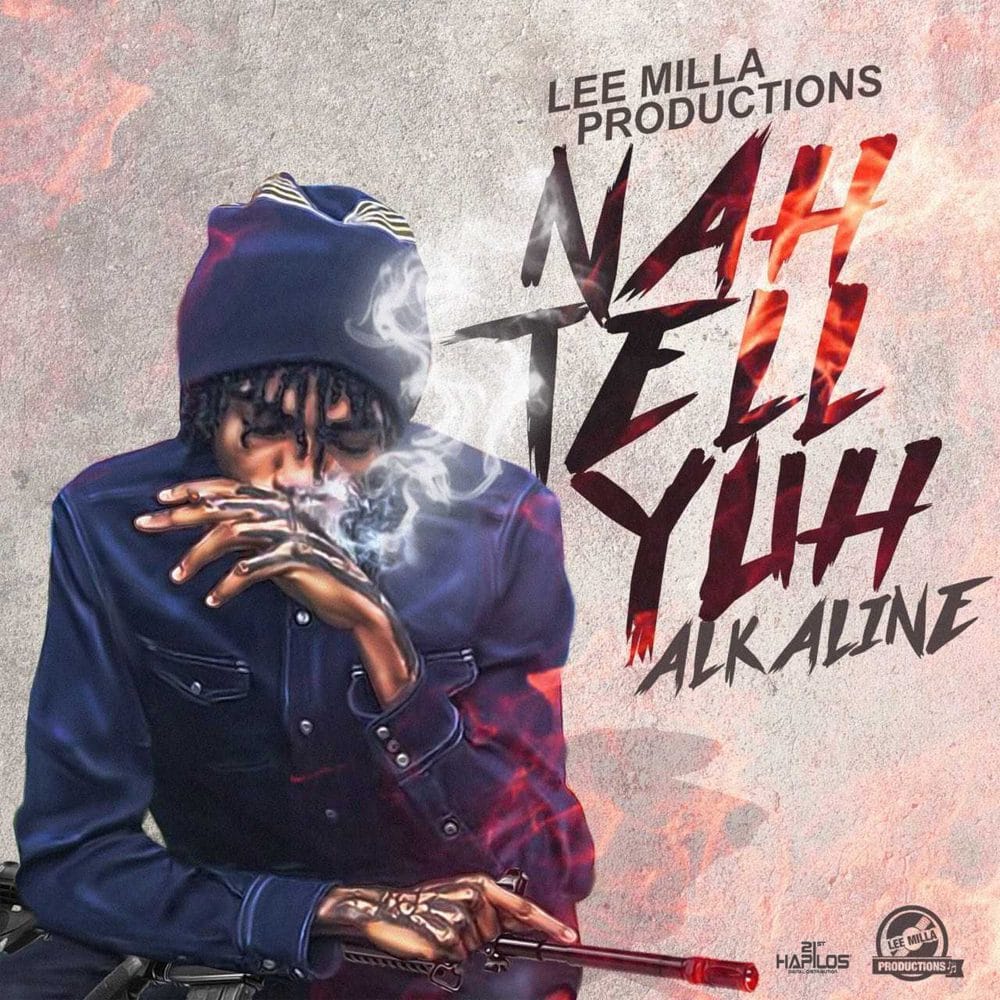