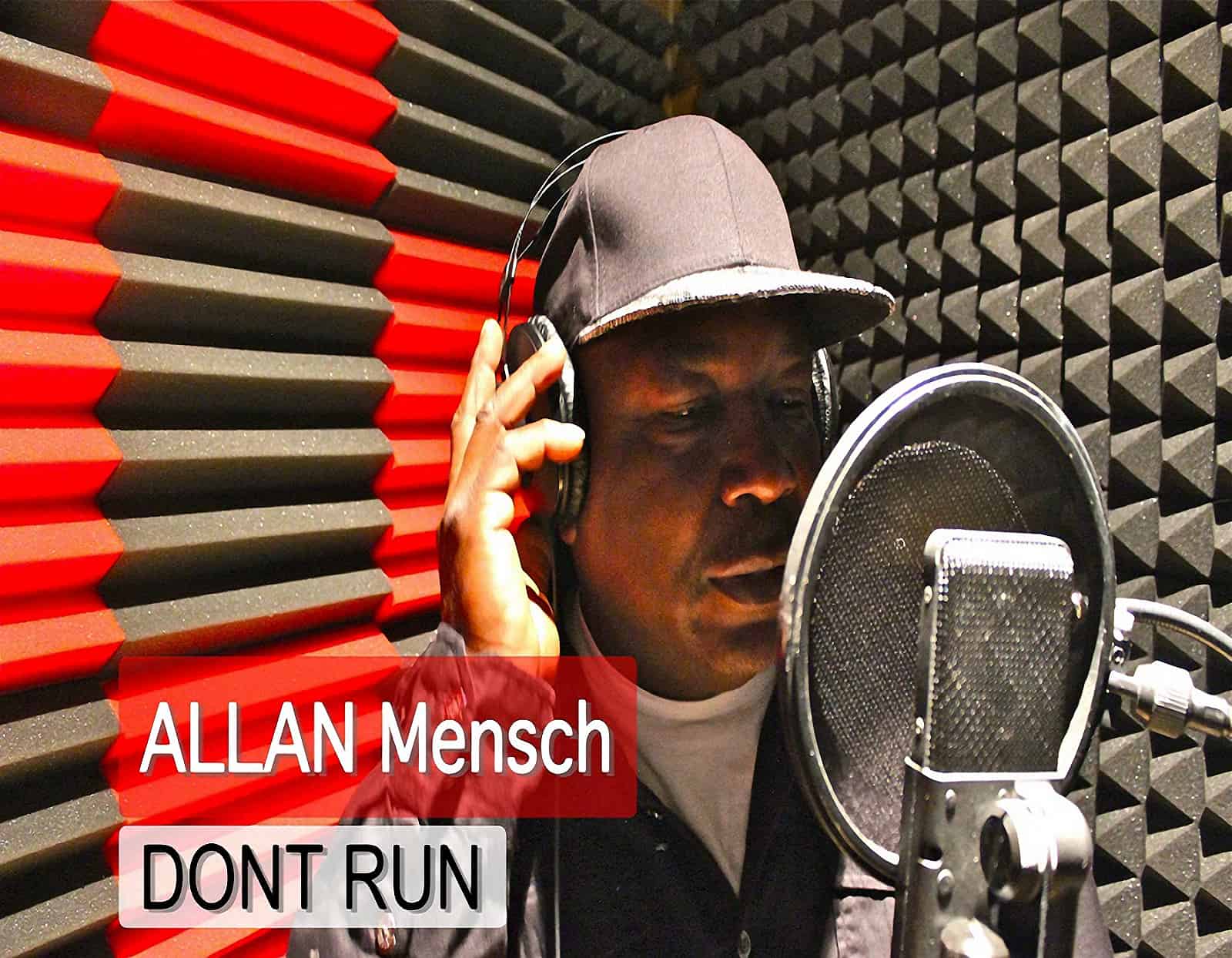 The song features production by rising production team Str8 Fyah Beats and is on the Tropic Vibez Studio Label.

Dont Run is a Reggae song about the times we are living in. It is a testament to the troubling times people in the world are facing. With the election in Jamaica finishing and the US election approaching, this record truly expresses the feeling that people wish they could run.

Mensch, who is originally from Portmore, St Catherine Jamaica, now resides in the United States Of America. When living in Jamaica, he had dreams of becoming an international Reggae artiste but upon his migration to the U.S those dreams were put on hold.

Mensch upon arriving and spending years in the US made his daily living as a Mechanic. The dream of singing never left him, he decided to pursue those dreams now. Bringing Dont Run to the ears of all Reggae lovers young and old.