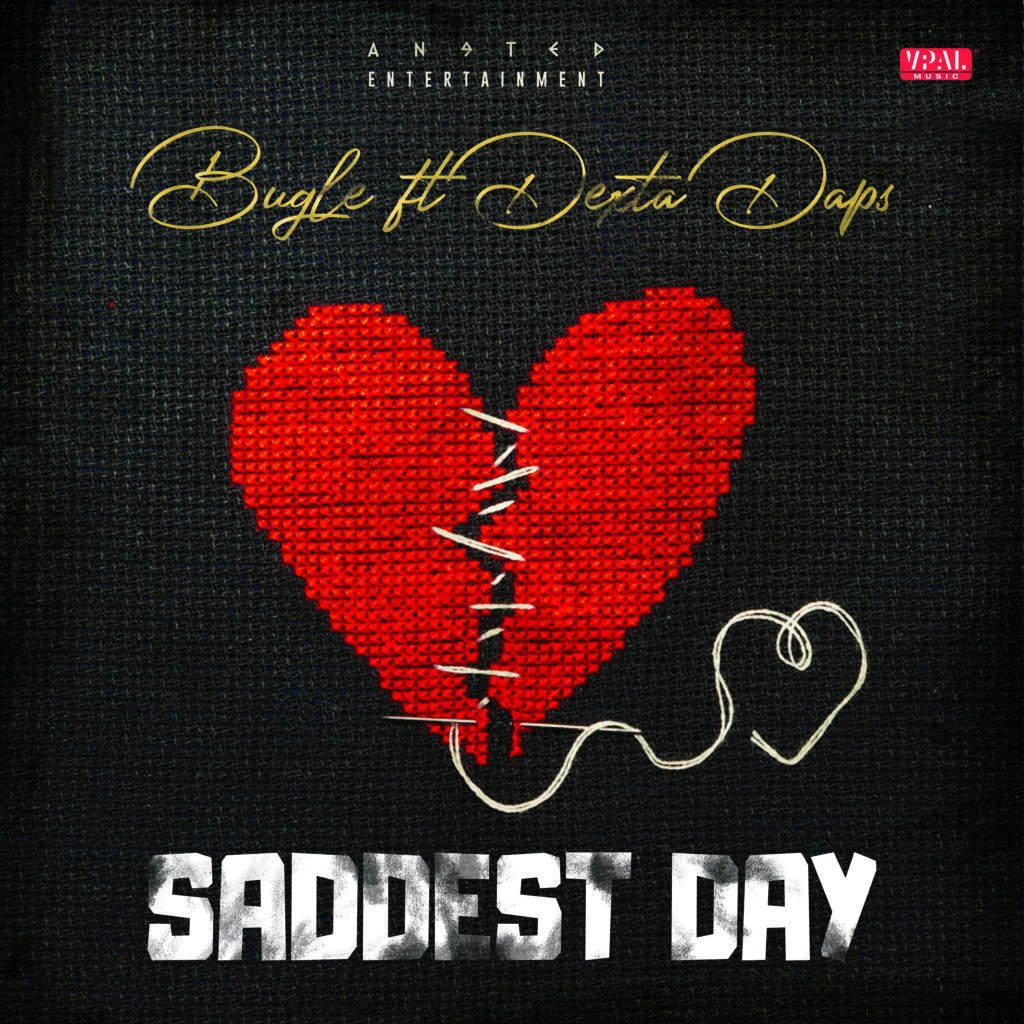 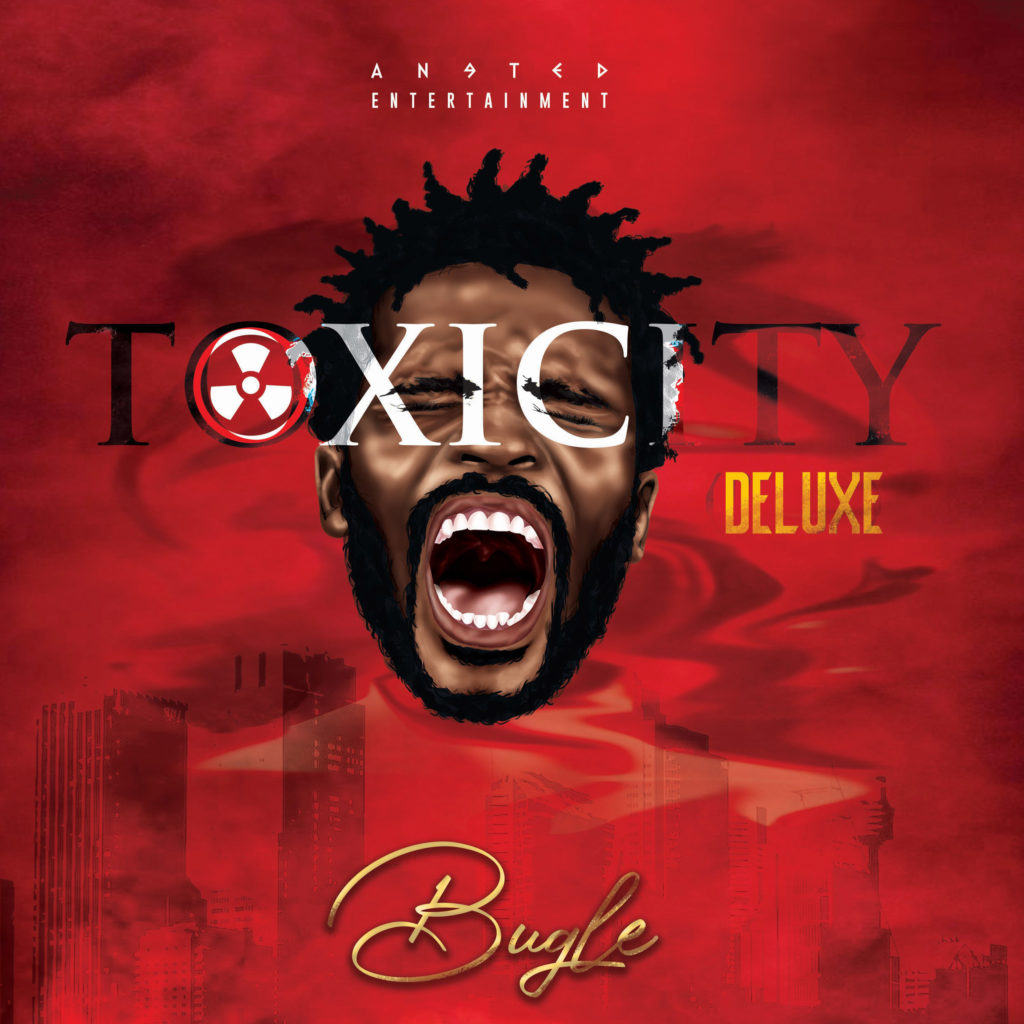 One of the most prolific singers and songwriters of the reggae/dancehall genre, Bugle has re-released his 2021 acclaimed studio album Toxicity, rebranded the deluxe edition.

Jampacked with hits, Toxicity Deluxe witnesses Bugle flexing his lyricism across a myriad of genres from dancehall to reggae, ska and afrobeat, yet adroitly maintaining the message of positivity sprinkled with catchy and funfilled melodies.

Executively produced by Roy “Bugle” Thompson on his An9ted Entertainment imprint, the project is jointly distributed by VPAL Music and Evidence Music and available on all major digital and streaming platforms.