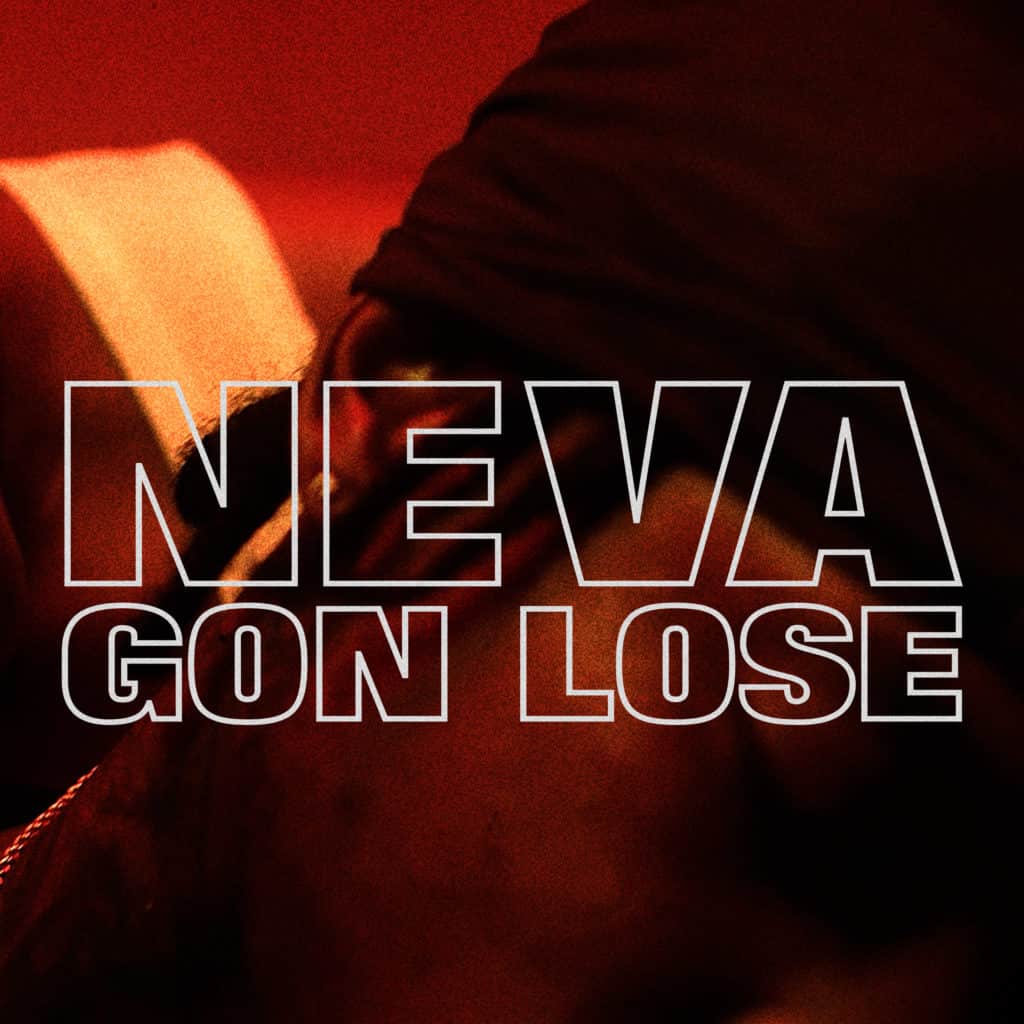 Jamaican artist Bakersteez returns to share a new song. “Neva Gon Lose” is a hustler’s anthem, paired with a gritty video shot in and around the infamous Bobby Lane in Spanish Town, Jamaica.

Steez is leading a distinctly new and exciting sound on the island, and alongside rising dancehall artist Roshawny BadG, “Neva Gon Lose” encapsulates the movement. A hypnotic vocal sample leads the first half of the song, until the beat flips, and BadG experiments with cadence and the song transforms to its final form.

This is the first in a series of singles from Bakersteez in 2022, following collaborations with Stylo G and Popcaan last year, as well as support from OVO Sound, BBC Radio 1, The Fader and more. 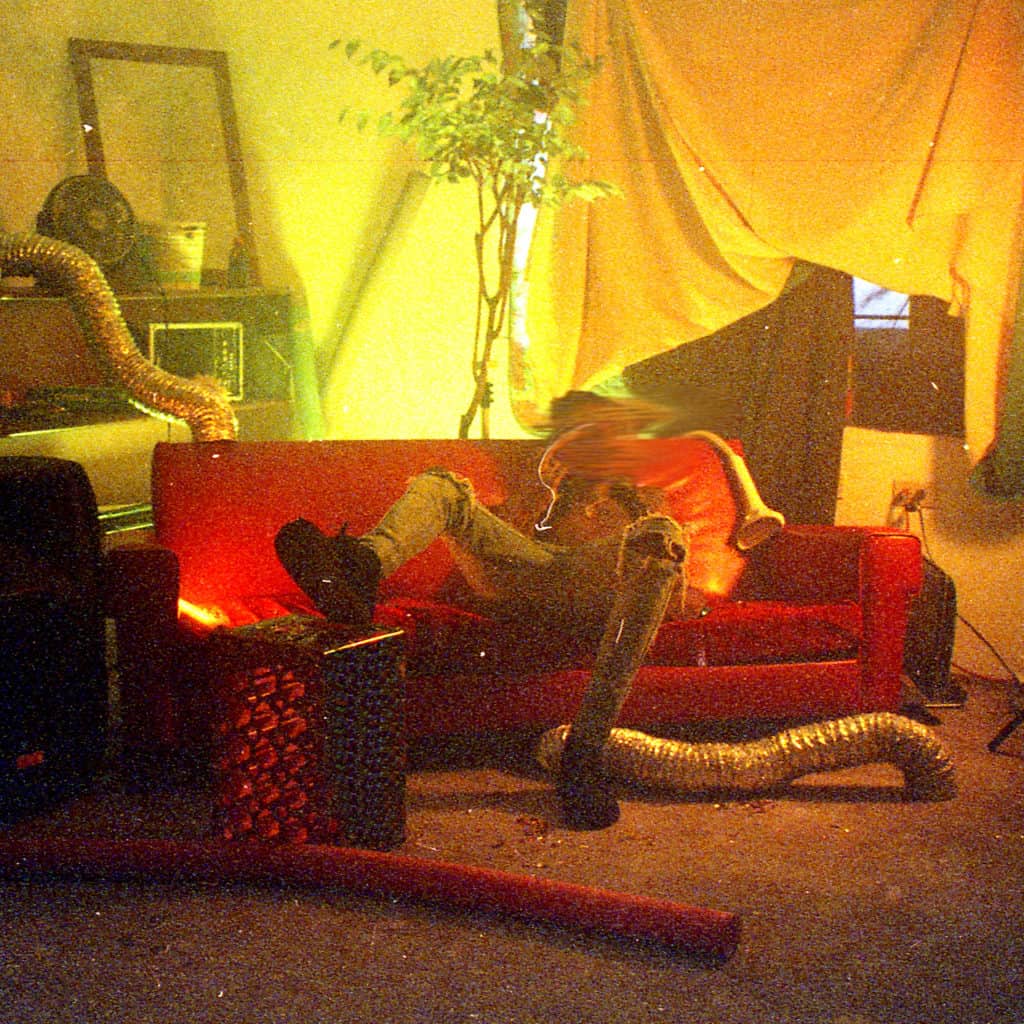 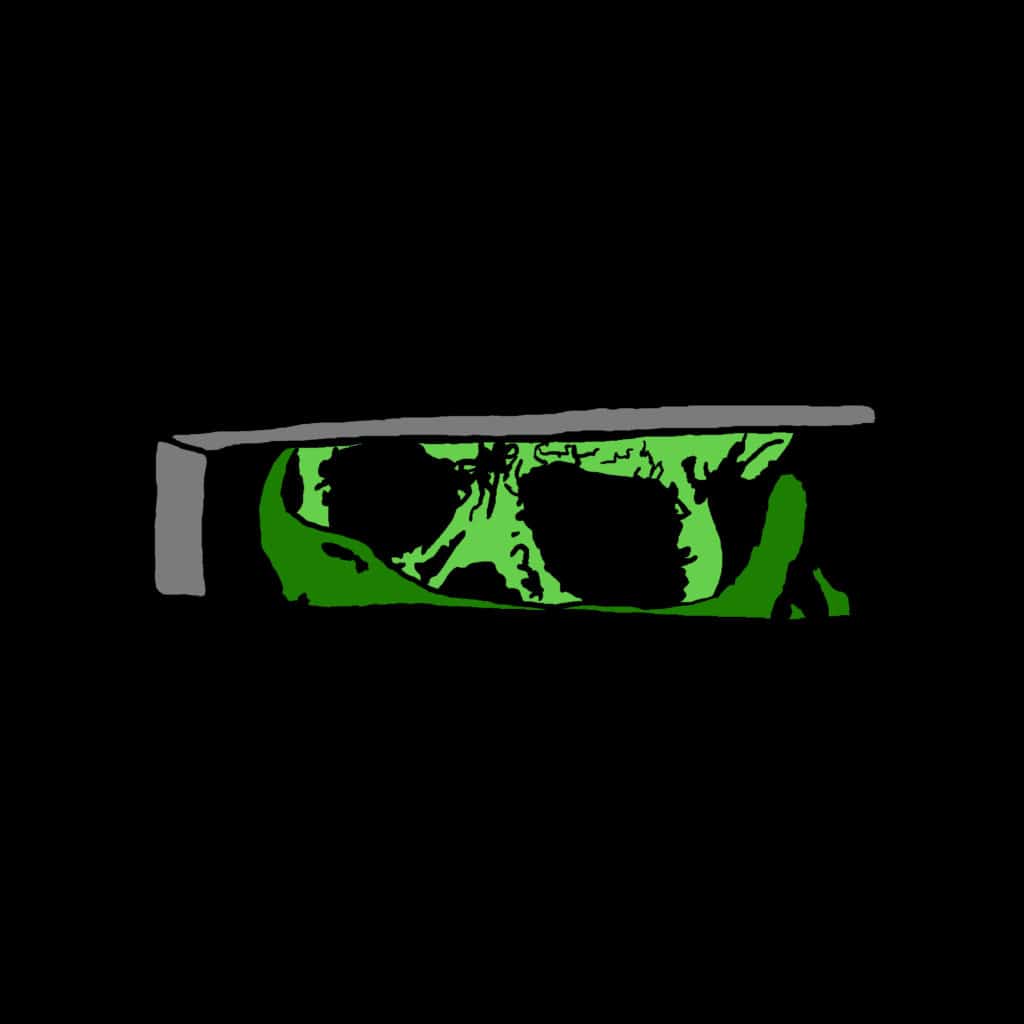 Bakersteez is Jamaica’s fastest rising rap star with a dedicated Kingston following. His unique style has already seen him collaborate on Popcaan’s “FIXTAPE” [OVO Sound] as well as with island stars Sizzla, Tommy Lee Sparta, and Projexx, and featuring as the subject of Red Bull’s “Out Deh” documentary.

His forthcoming EP presents a distinctly new and exciting sound out of Jamaica, bringing rap together with its dancehall roots. The title single “Active” is a laid back party anthem featuring UK dancehall fixture Stylo G, with an official video shot on location in Steez’s local haunts. 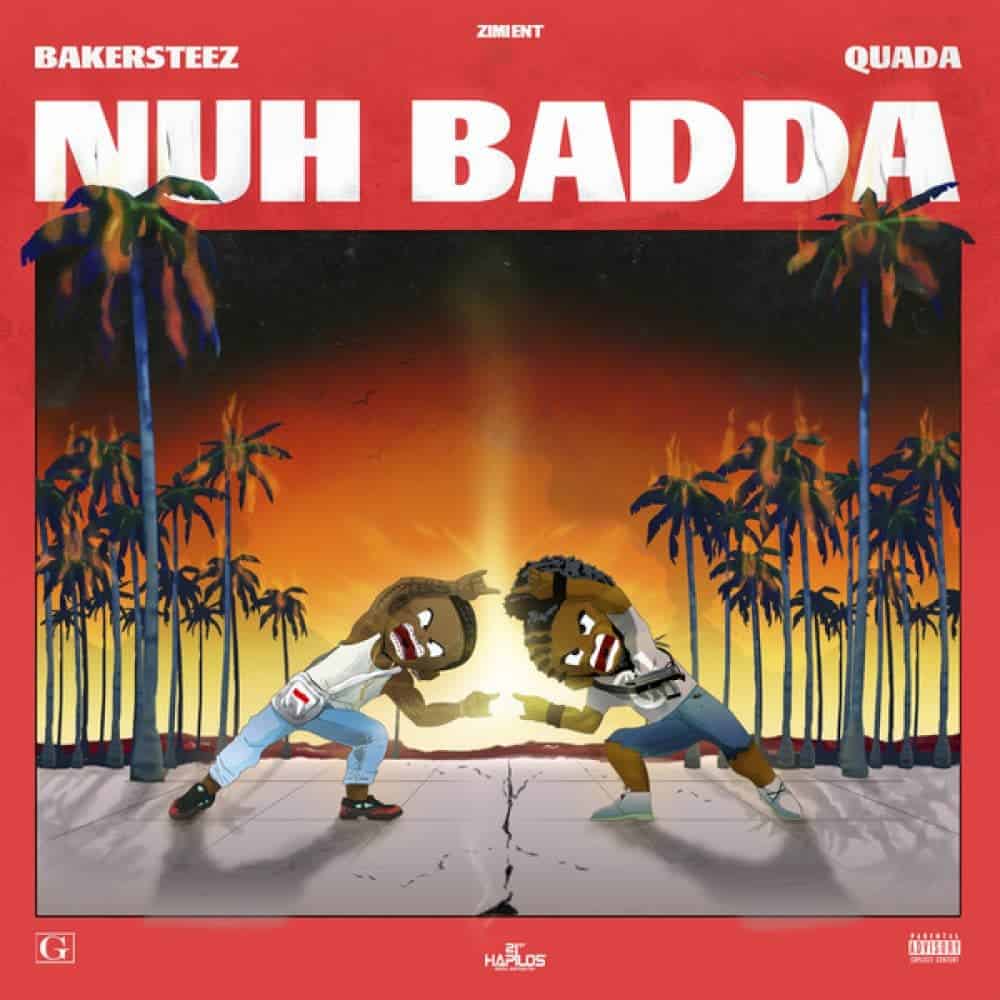 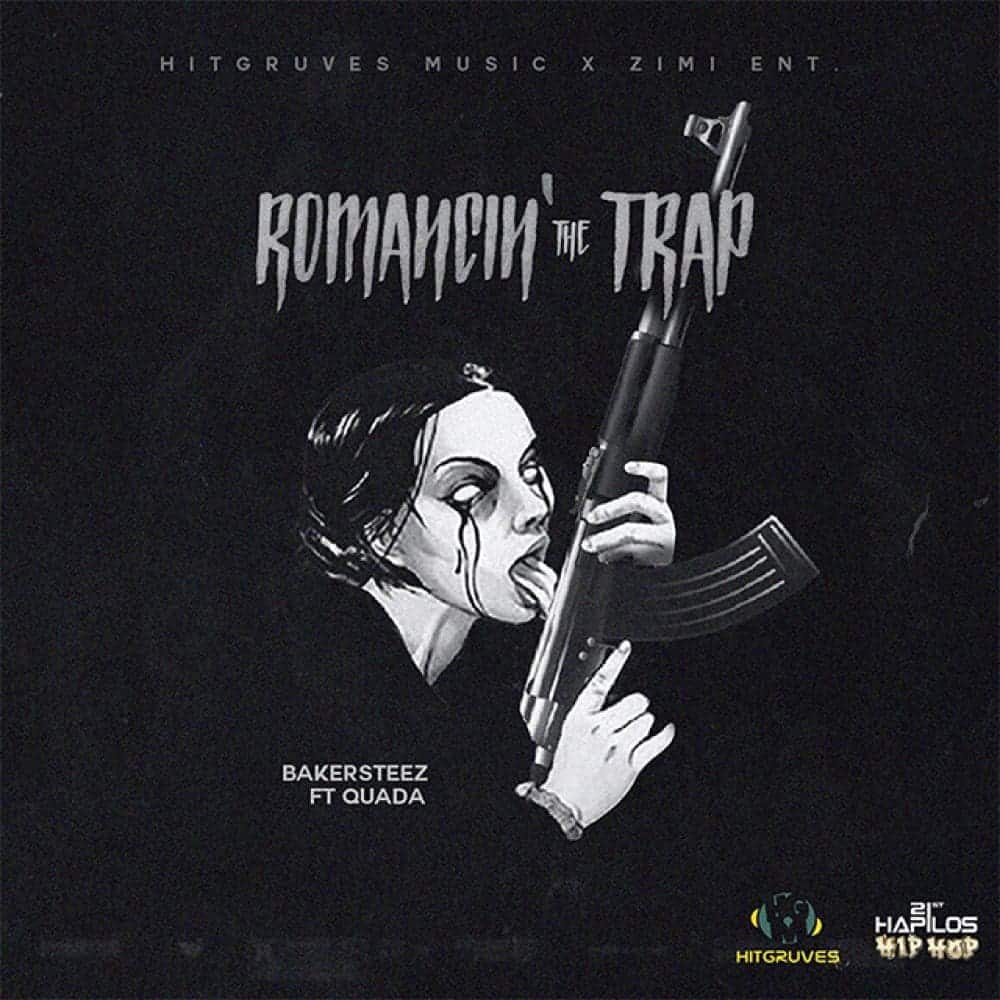