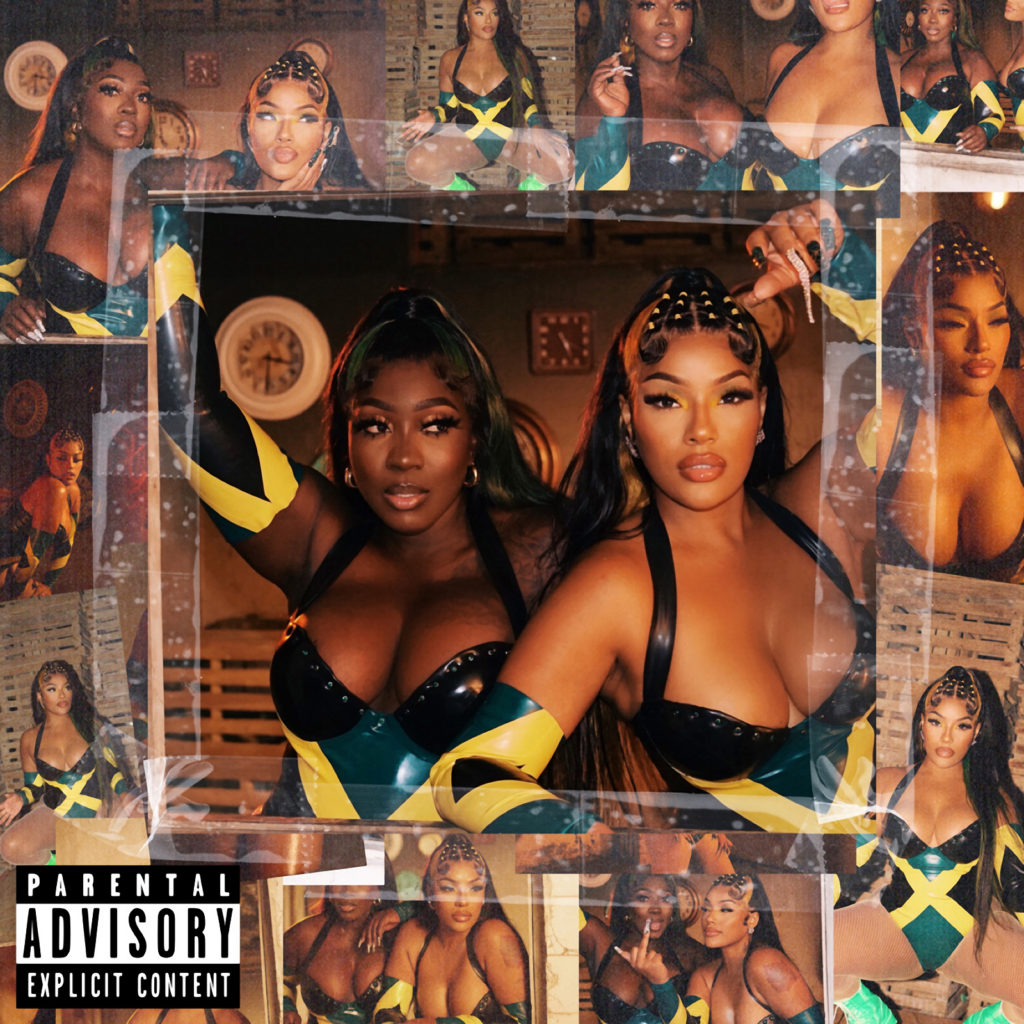 MOBO-award-winning artist SteffLon Don joins forces with Queen of Dancehall Spice to release the bold new single “Clockwork”, featuring production from the Grammy-Award Winning Beam. ‘Clockwork’ is the first offering from the rap sensation’s highly anticipated debut album ‘Island 54’ and comes alongside a heated visual choreographed by Parris Goebel, which premieres at 5PM (BST) on Friday. The single ‘Clockwork’, which is out now via Stefflon Don’s label 54 London in new global partnership w BMG, comes in time to heat up the sound systems and streets of Notting Hill for London’s first Carnival in three years.

Speaking on the single, Stefflon Don says “This track is a celebration of my Jamaican heritage and I wanted to make sure that shone through in all its elements. From the outfits I designed for the video to collaborating with the Queen of Dancehall herself, Spice. It’s a song made for Carnival; to dance to, drink to and party to. I can’t wait to hear it around London on the sound systems it was made for.”

SteffLon Don continues to cement her reputation as one of the world’s most formidable rap-talents. This year alone, she has released and featured on several incredible singles including ‘Sweet Bounce’, ‘Dip featuring Ms Banks’’, ‘Bun Fi Bun’ featuring IQ, and on Calvin Harris’s album alongside Chloe Bailey and Coi Leray, made history performing for the first-ever UEFA Women’s Euro final show, and performed at esteemed festivals including Wireless and Oh My! Festival. Later this year she will release her debut studio album, ‘Island 54’. 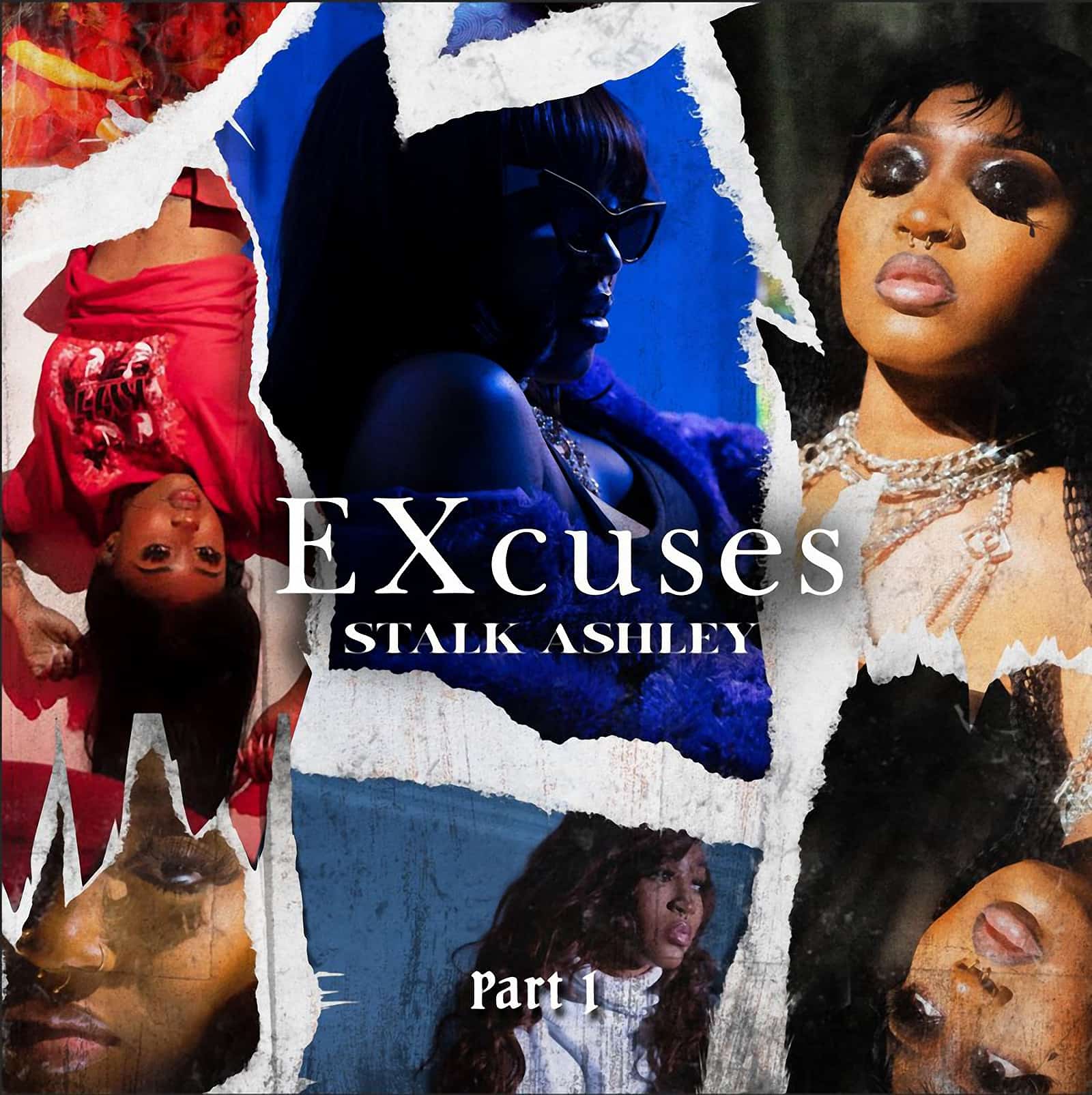