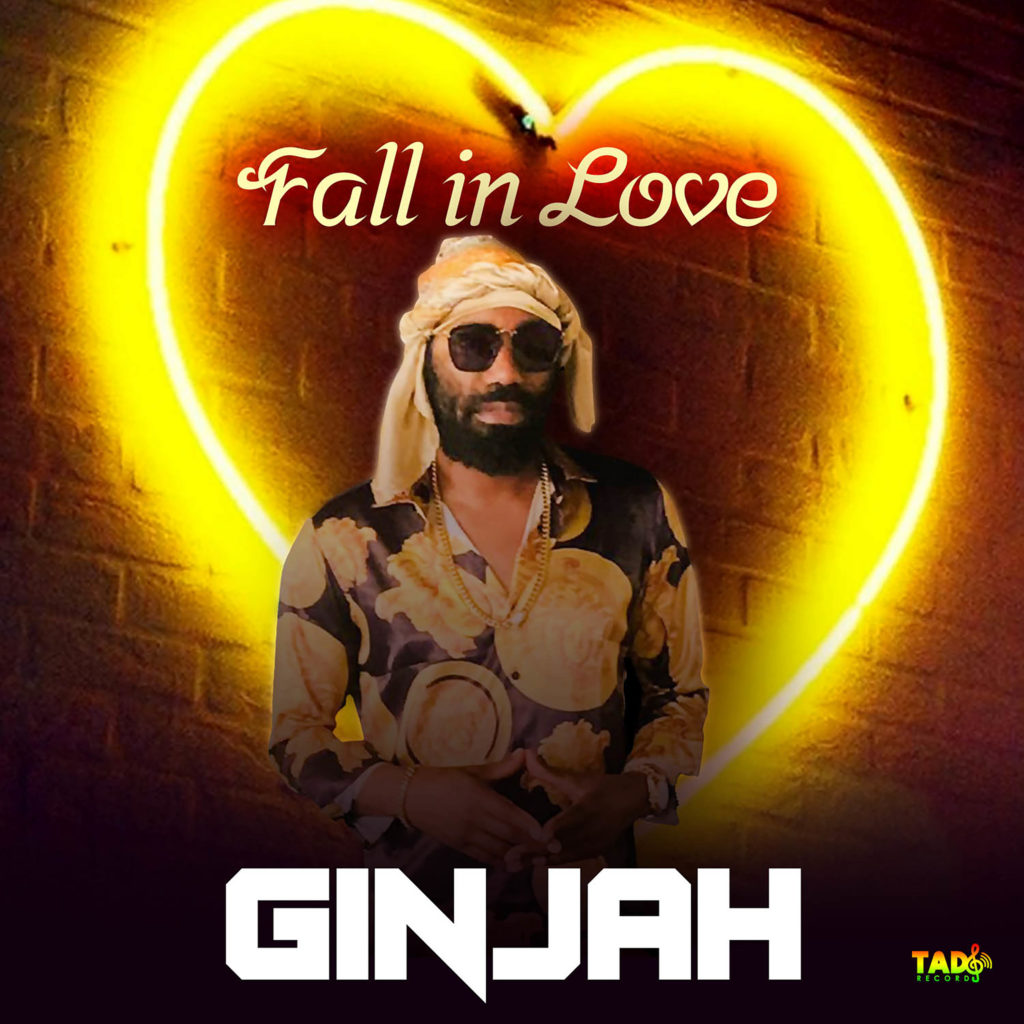 Living up to his moniker as ‘Reggae’s Soul Man’, Ginjah expresses unbridled passion for his woman and mankind on “Fall in Love”, his latest song. Produced by Tomique Williams, it is scheduled for release on October 7 by Tad’s International Record.

It is the follow-up to “These Arms”, another ballad released early this year by the same company. A prolific writer, Ginjah said he wanted to do more than just an ‘I love you’ song’. “Fall in Love” is the result.

“I was thinking about a song that the entire world will accept. A universal song, that was the mindset; finding something to stick in the minds of the people in this competitive world,” he explained.

“Fall in Love” is projected for Ginjah’s upcoming album, to be released by Tad’s International Record. Fans can expect quality songs similar to “Sweet Killer”, “Never Lost my Way” and “Guilty Conscience”, which have made him one of contemporary reggae’s respected artistes.

Ginjah is eager to show fans that love has no boundaries. People can be as passionate about correcting humanity’s ills as they are about their spouse.

“Let’s not forget that music can be used as a vehicle to bring about societal change,” he said.