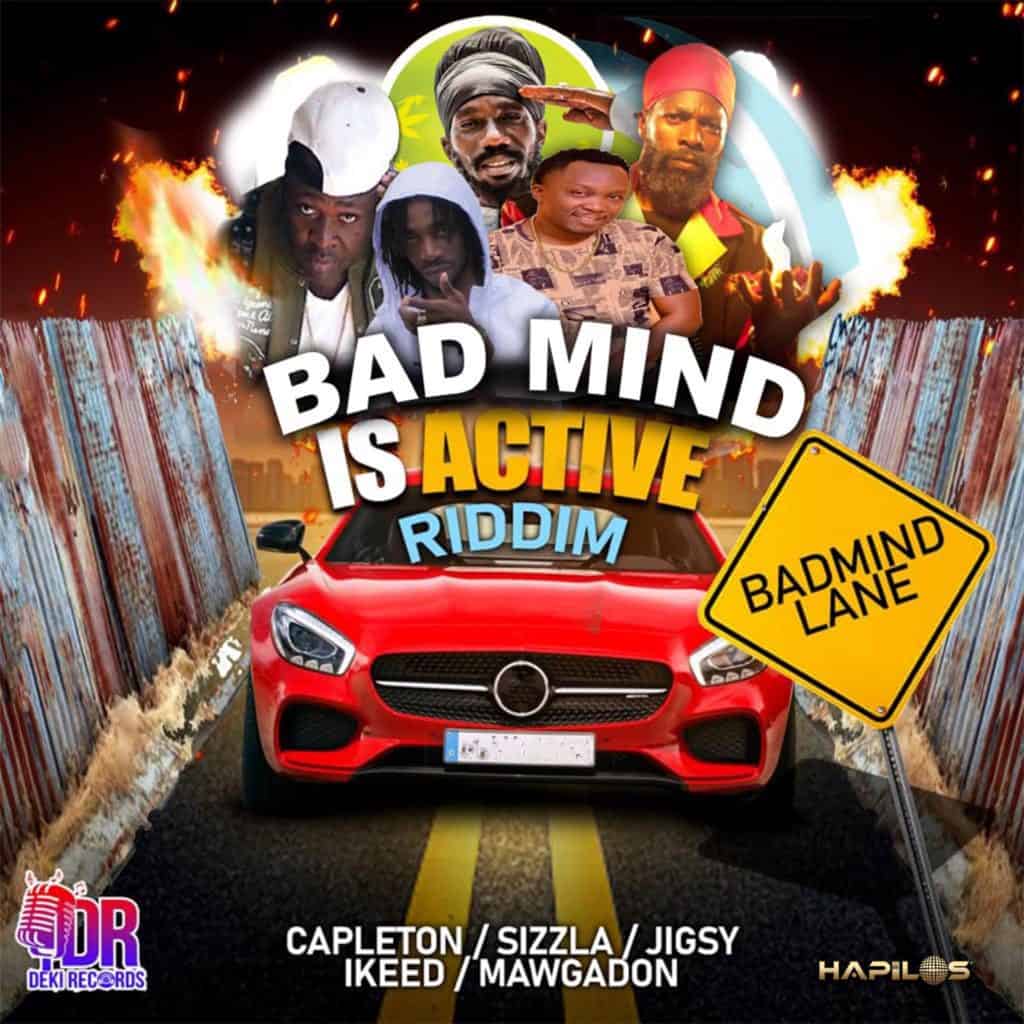 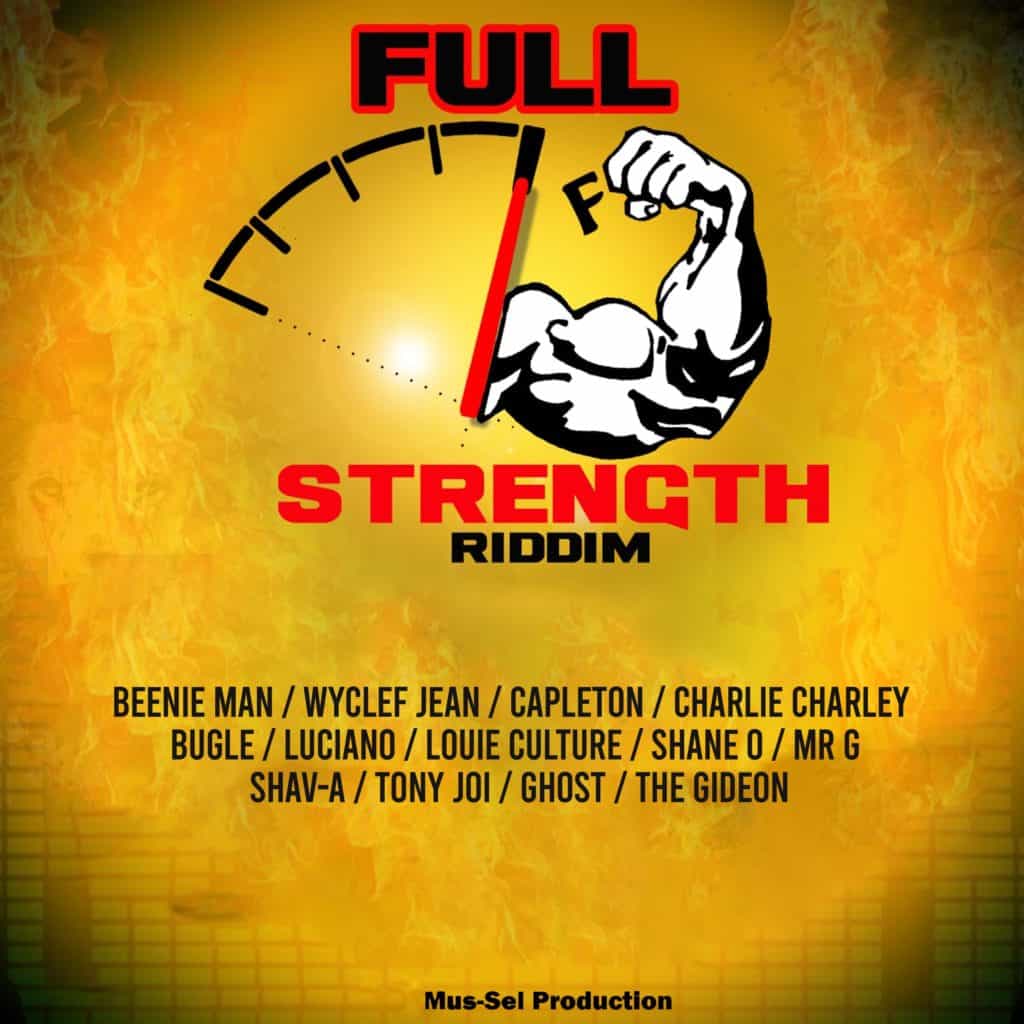 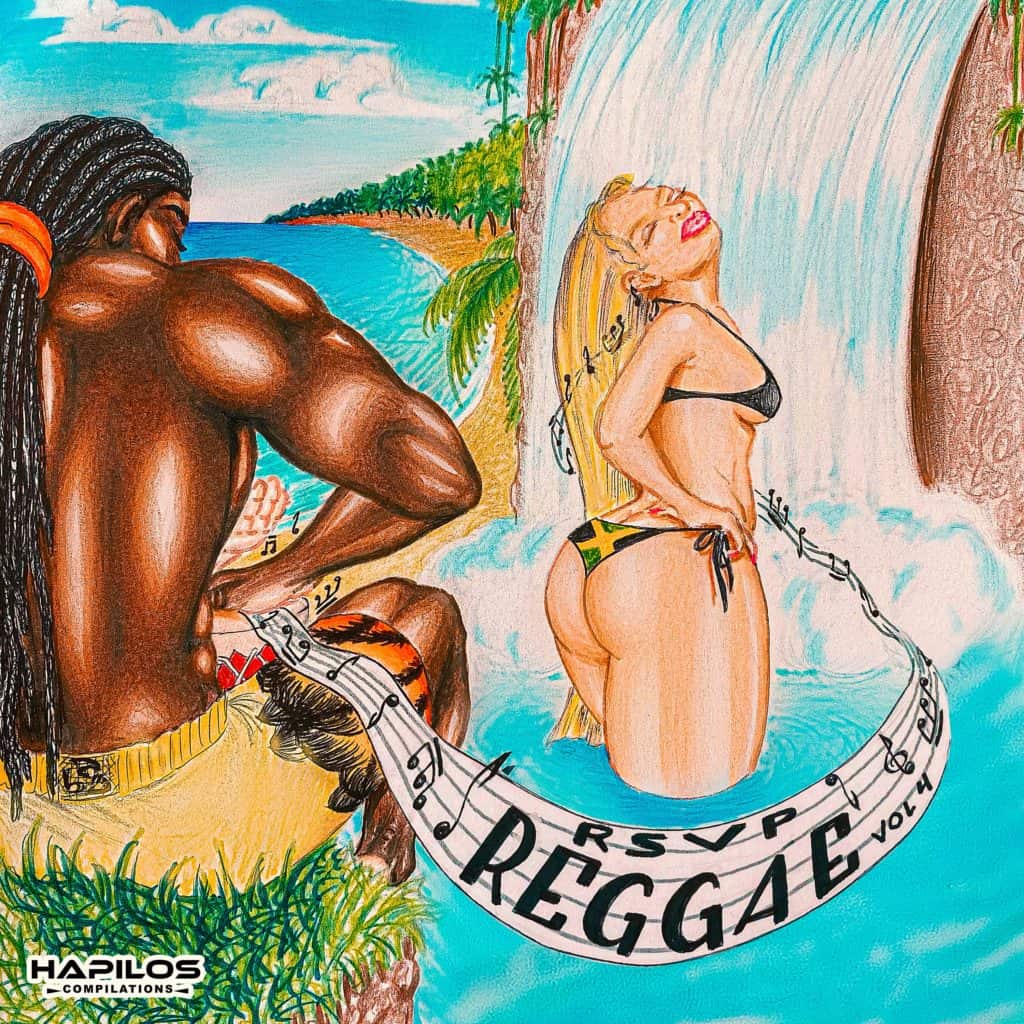 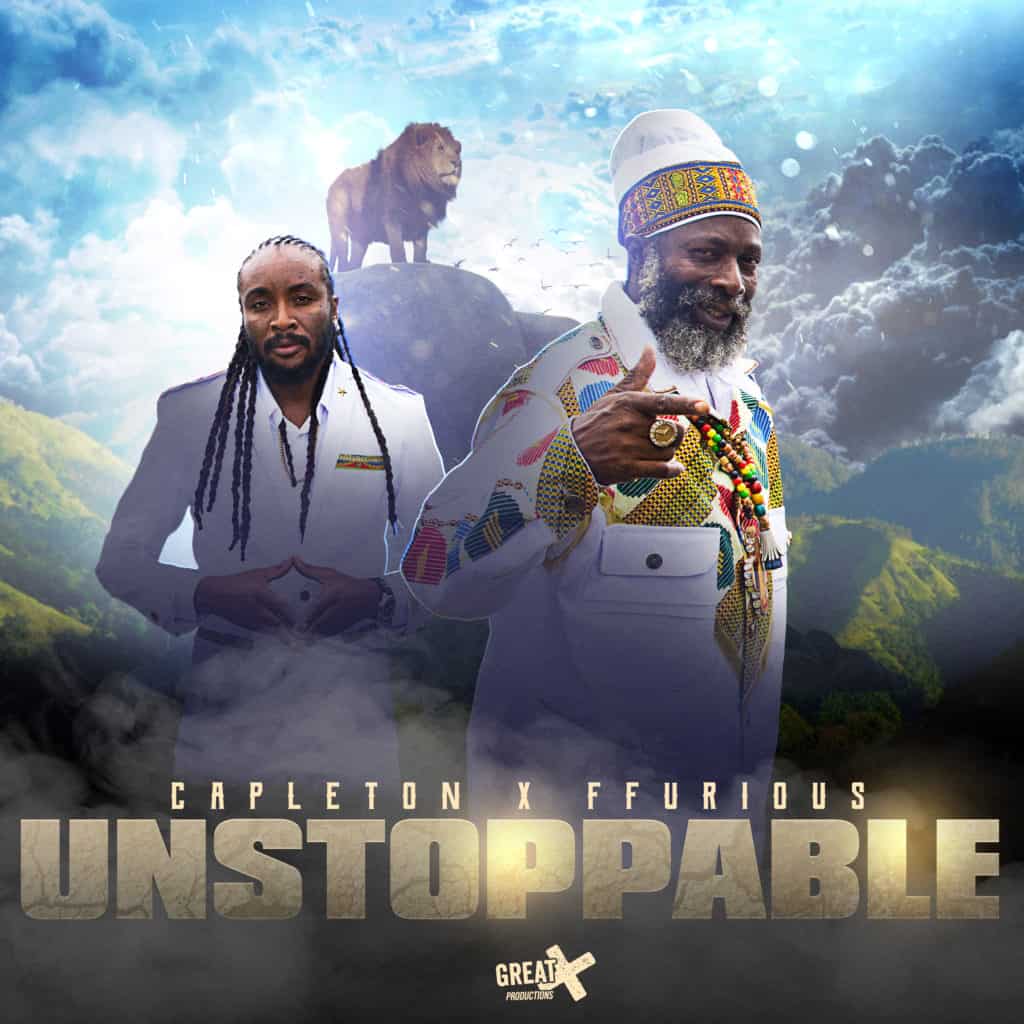 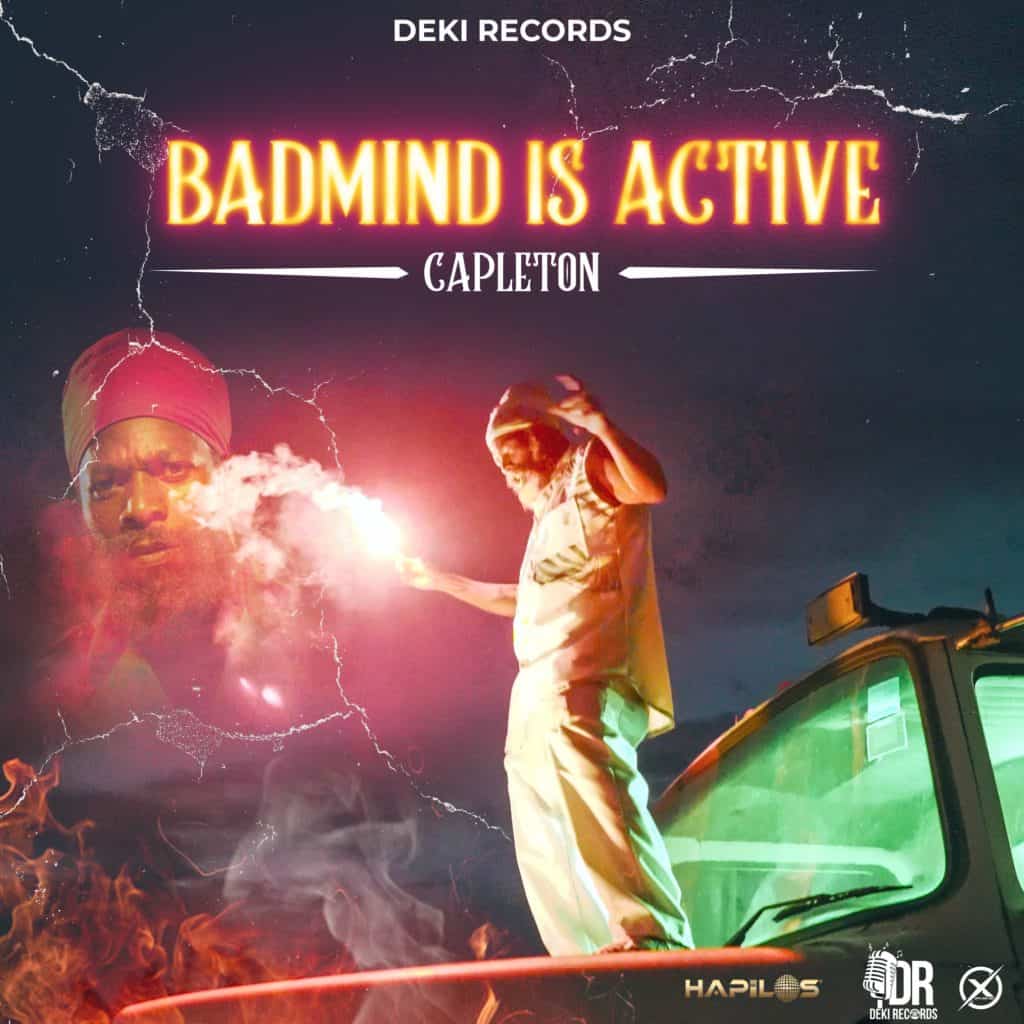 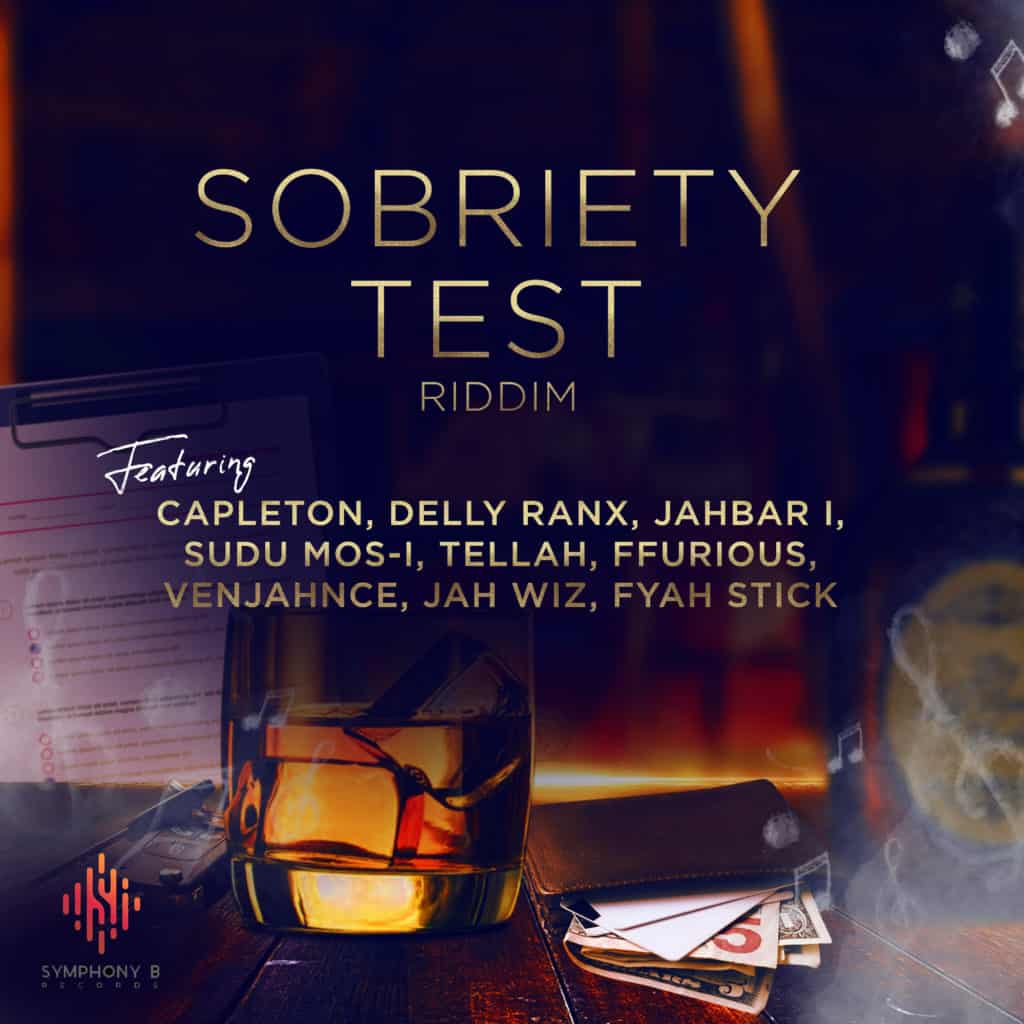 The humble Negril native who began his career in the early 1990s as a producer and artiste manager has decided to take a stab at music production once again.

“I’m happy to get back in the production game. It’s a part of the business that is very dear to my heart. I love working in the studios with talented musicians, artistes and engineers to create music. I have a high level of appreciation for the creative process that it takes to produce good music,” said Barrett.

Barrett’s latest effort is a hard-driving dancehall rhythm titled the Sobriety Test rhythm. This is the first project to be released on the Symphony B Records imprint; a label that was created as gift for his five year old daughter Symphony Barrett.

“I’m pleased about this project; the songs on this rhythm are excellent. It’s my first project in a long while, and I hope it will be well received. I’m going to put a lot of promotion behind it to ensure it’s success,” he said.

The Sobriety Test rhythm is distributed by VPAL Music and is available worldwide on all digital platforms, including iTunes, AppleMusic, Amazon, Deezer and Spotify.

Ralston Barrett is one of Jamaica’s top entertainment publicists; over the past two decades he has worked with some of the biggest acts in Reggae and Dancehall music including Richie Spice, Protoje, Mr Vegas, Spice, Ninja Man, Gyptian, Rygin King and Chronic Law. 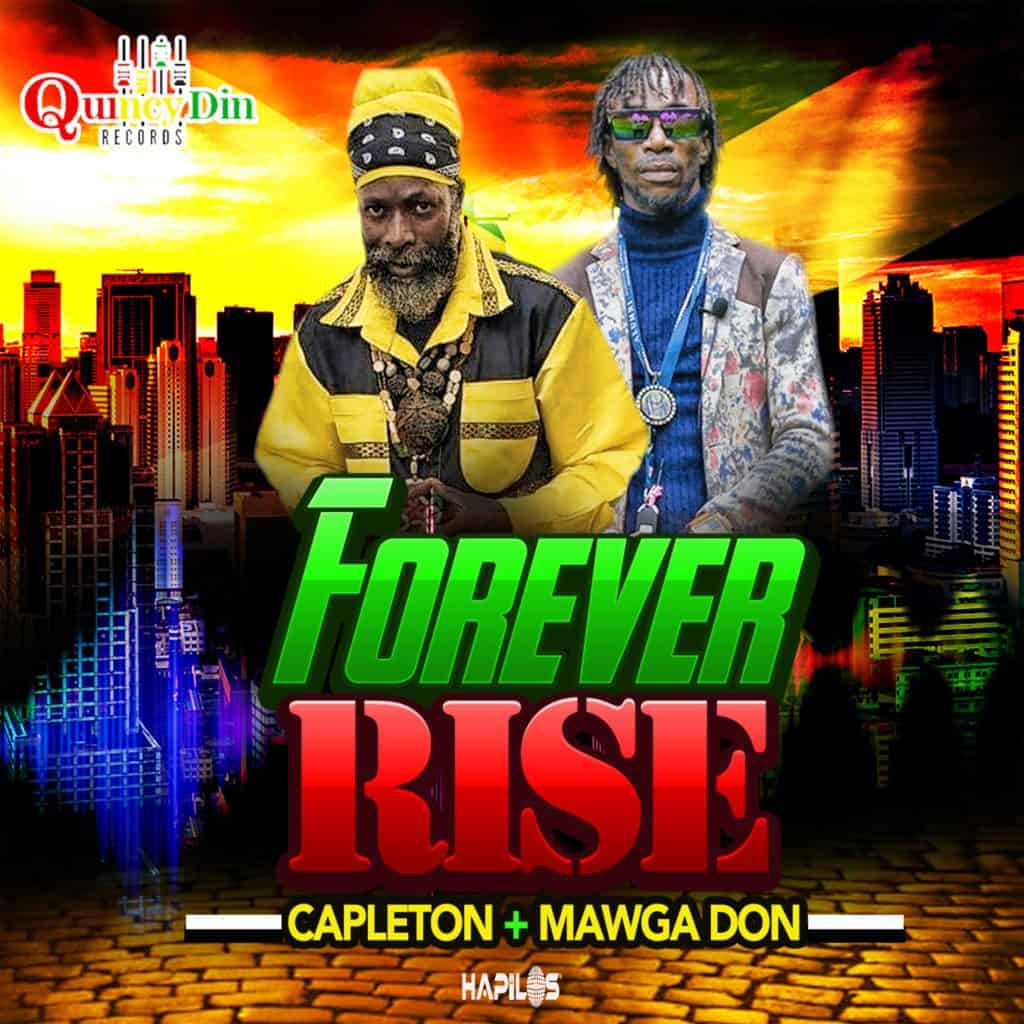 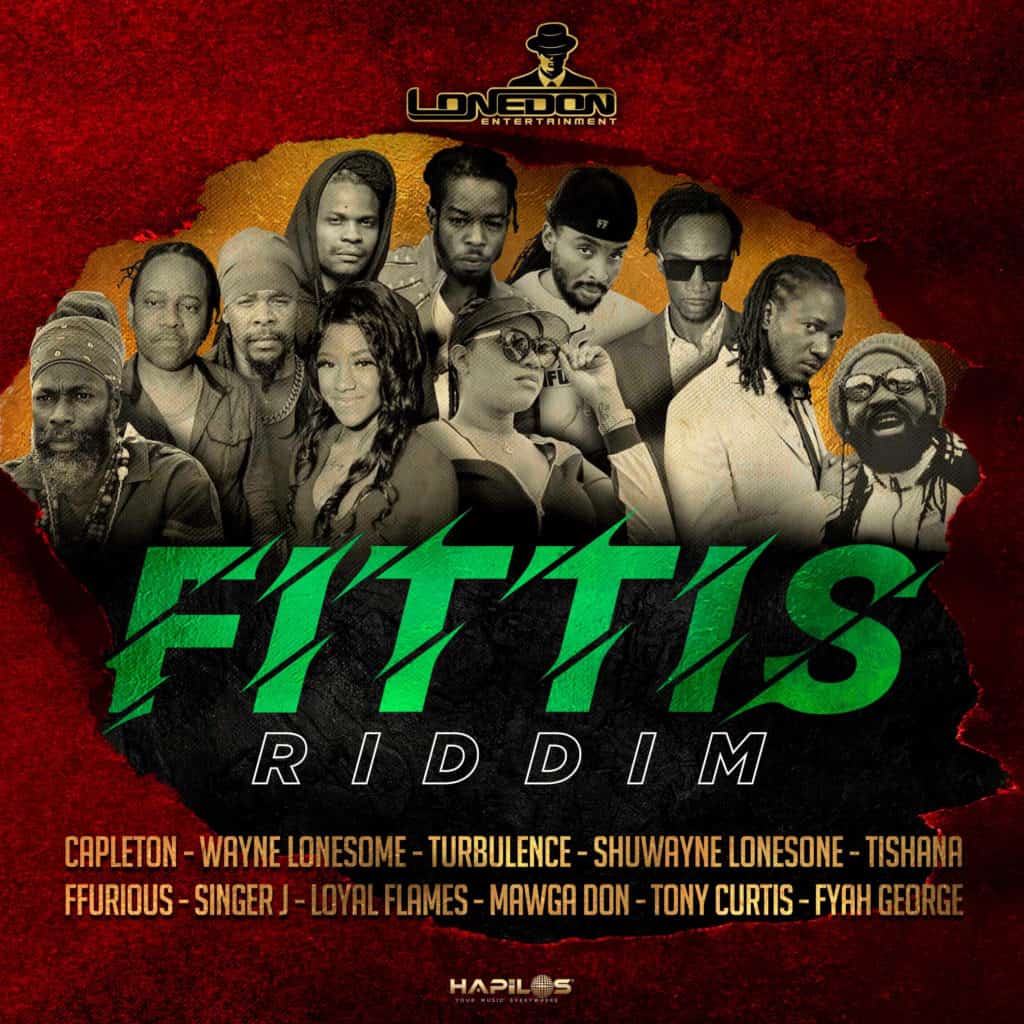 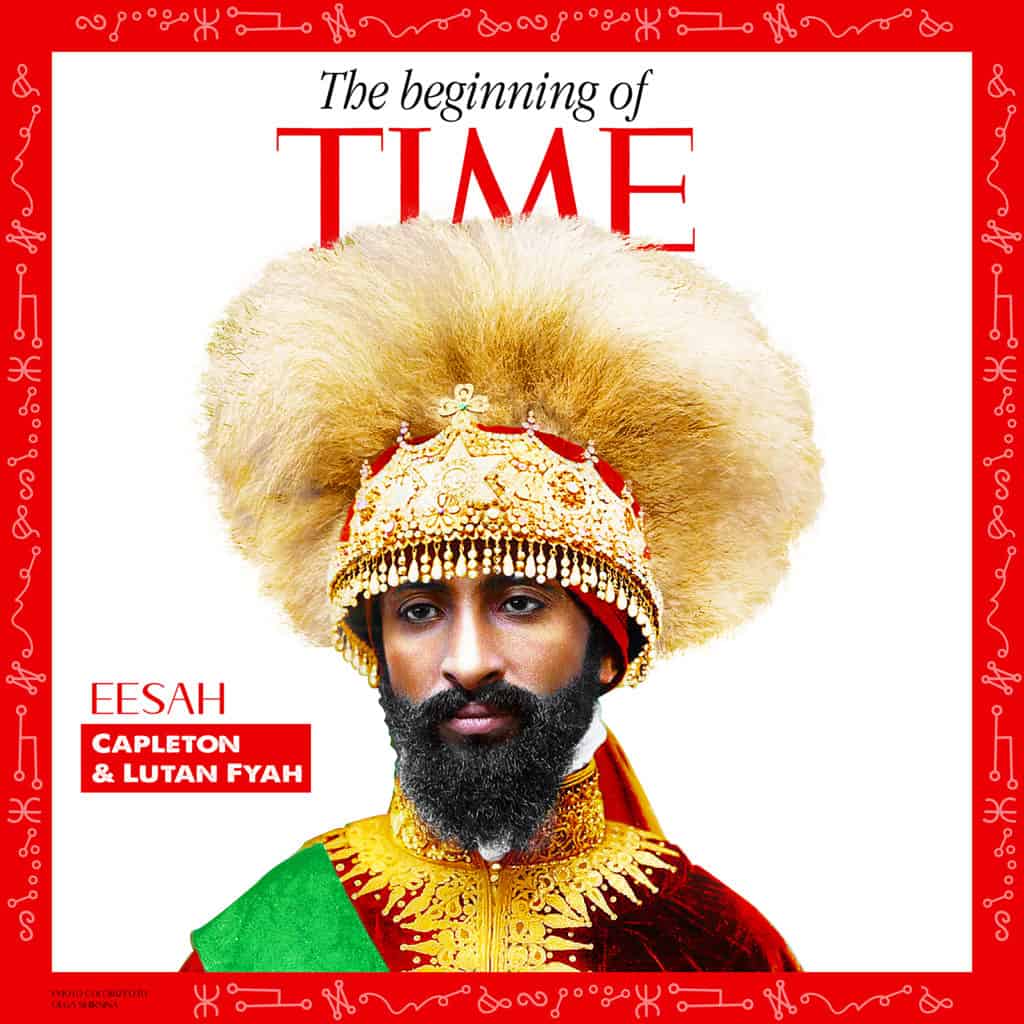 The timely track “The Beginning of Time” by Eesah, Capleton & Lutan Fyah released around the official start of the decade according to the “New Style Calendar”.

A tribute to H.I.M. Haile Selassie (Power of the Trinity), recognized globally as a direct descendent of King Solomon & The Queen of Sheba. In 1930 crowned in Ethiopia with the extraordinary titles of Kings of Kings, Lord of Lords, Light of Saba, the Conquering Lion of the Tribe of Judah.

Members of the Rastafari movement & international recording artists Eesah, Capleton & Lutan Fyah deliver this message magnificently. From intro Eesah, the music industry veteran that is taking everyone by surprise, delivers in a mystical style. Mid verse comes the roar from globally respected artist Lutan Fyah, followed by one of the most recognized contemporary Reggae artists “King Shango” Capleton.

Irresistible music production from longtime tastemaker / DJ / Producer, King I-Vier and Grammy Nominated production duo Loud City. Co-production credit to Caspa Productions for help with recording. “The Beginning of Time” will be a Rasta anthem and a favorite of music fans for many years to come. 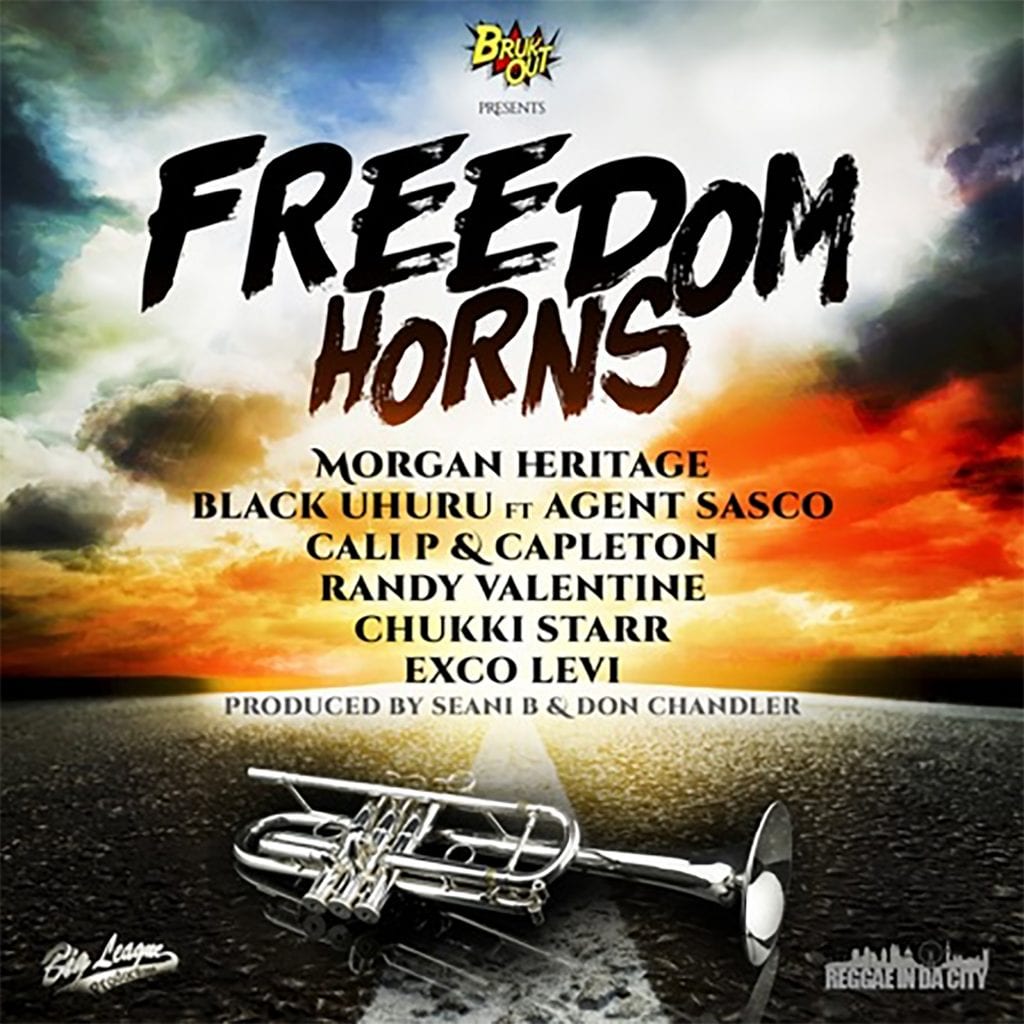 Freedom Horns, produced by Seani B and Don Chandler originally saw light as the backing to the title track of the Grammy award winning album by Morgan Heritage.

This period saw a number of tracks recorded including Cali P and Capleton (which also featured a video which has already netted over 3 million views).

This juggling pack of Freedom Horns still has more treats to offer in 2020. Included in this release is the exclusive alternative dub mix of Morgan Heritage, as well as cuts from Exco Levi and two of the UK’s noted reggae artists Randy Valentine & Chucki Starr.

In addition there is a Drum & Bass mix of Randy Valentine’s “No Hype Attached”, produced by Think Tonk.