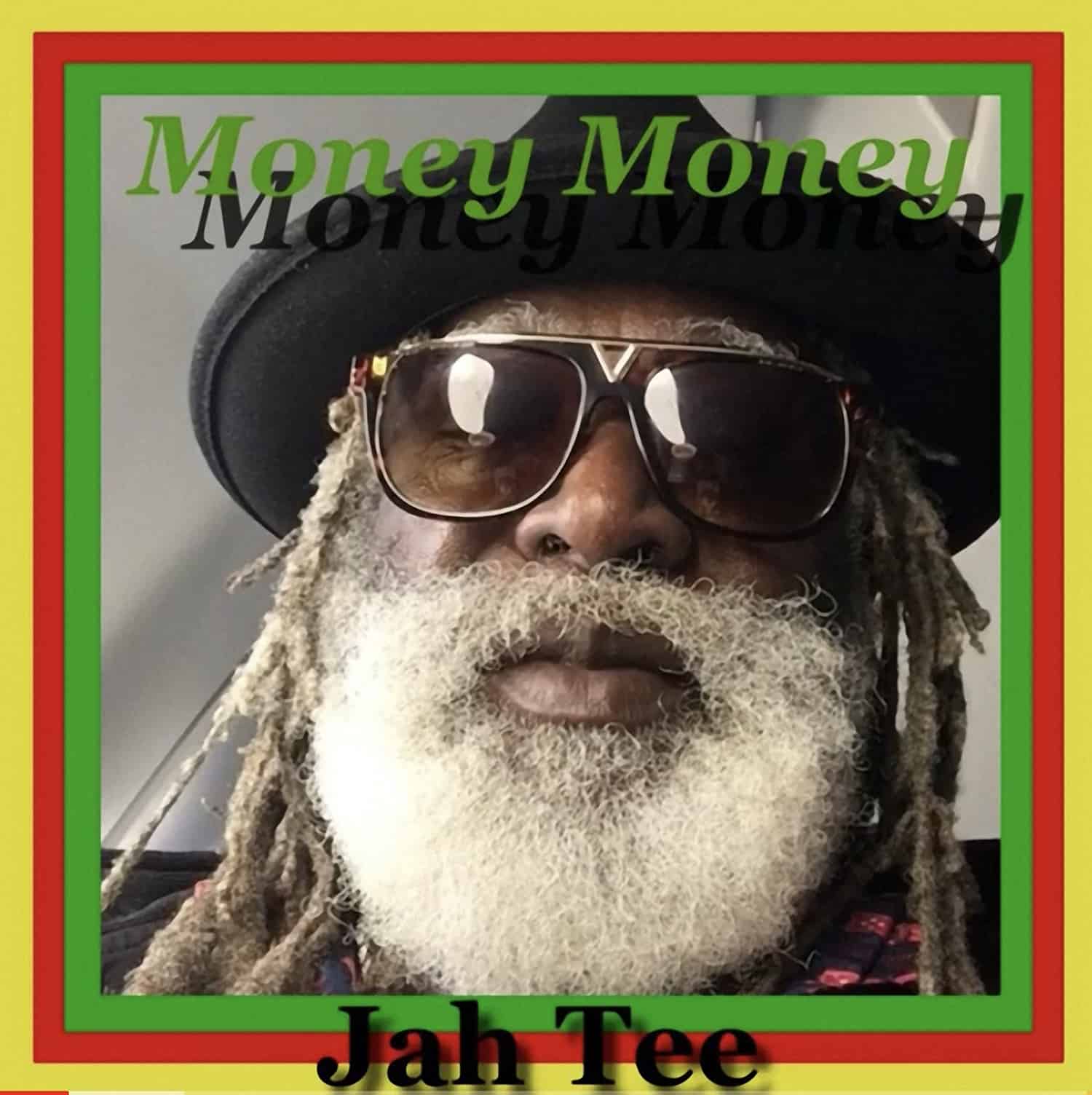 Following the successful launch of his Chart Topping Single “Money Money” featuring Charlotte Mckinnon, Reggae Musician (JAH TEE VIBES) embarks on a new musical journey with his Directorial debut for the video of said hit single “Money Money” The Song was inspired by everyday life in JAH TEE’S Community. He had good friends that needed money to help them with life’s everyday struggle and he was unable to help those friends, on the other hand he also seen the hustlers in his community hustling everyday so that they can have money, some would do it peacefully others would not. The non-peaceful hustlers would bring Violence to the Community. “Money Money” is an Original production by JAH TEE VIBES & Pater Pan, Written by JAH TEE VIBES, Lead Singer/Lead Guitar – JAH TEE VIBES vocals by JAH TEE VIBES and Charlotte Mckinnon, Keyboard Peter Pan, Drums/Percussions REX, Base Christopher Meredith. Recorded at 13th Street Studio, Voice Engineer Cheefa. Mix and mastered at Insane Studios. Money Money Video was also inspired by the Lifestyle of JAH TEES’S community, some people are living the Lifestyle of having a lot of Money and some people are dreaming of the lifestyle. Some people work hard for the Money, some scam for the Money, but everybody loves Money. Money Money Video was filmed, edited and produced by Carlton MrLife Lewis, of iamlifefilms, Directed by Jah Tee Vibes and Courtney (C NYCE) Allen. Video is shot on Location in Hollywood Florida, and surrounding Cities. Jah Tee Vibes and The Real Vibes Band have been touring and entertaining reggae fans around the world since their debut in the early 90’s. Authentic roots rock reggae with a message of love unity and happiness that is timeless. Accompanied by some of the most experienced musicians in the business , Jah Tee Vibes 5 piece team comprise the Real Vibes Band their members have toured with the biggest names in reggae including Stephen Marley, Maxi Priest , Burning Spear , Freddie McGregor , Junior Reid , Wycliffe Jean , and Glen Washington Their only mission is to provide the hard driving bass , drum , and harmonies, the perfect recipe for Jah Tee Vibes as he seasons every track with his soulful guitar riffs and positive lyrics.