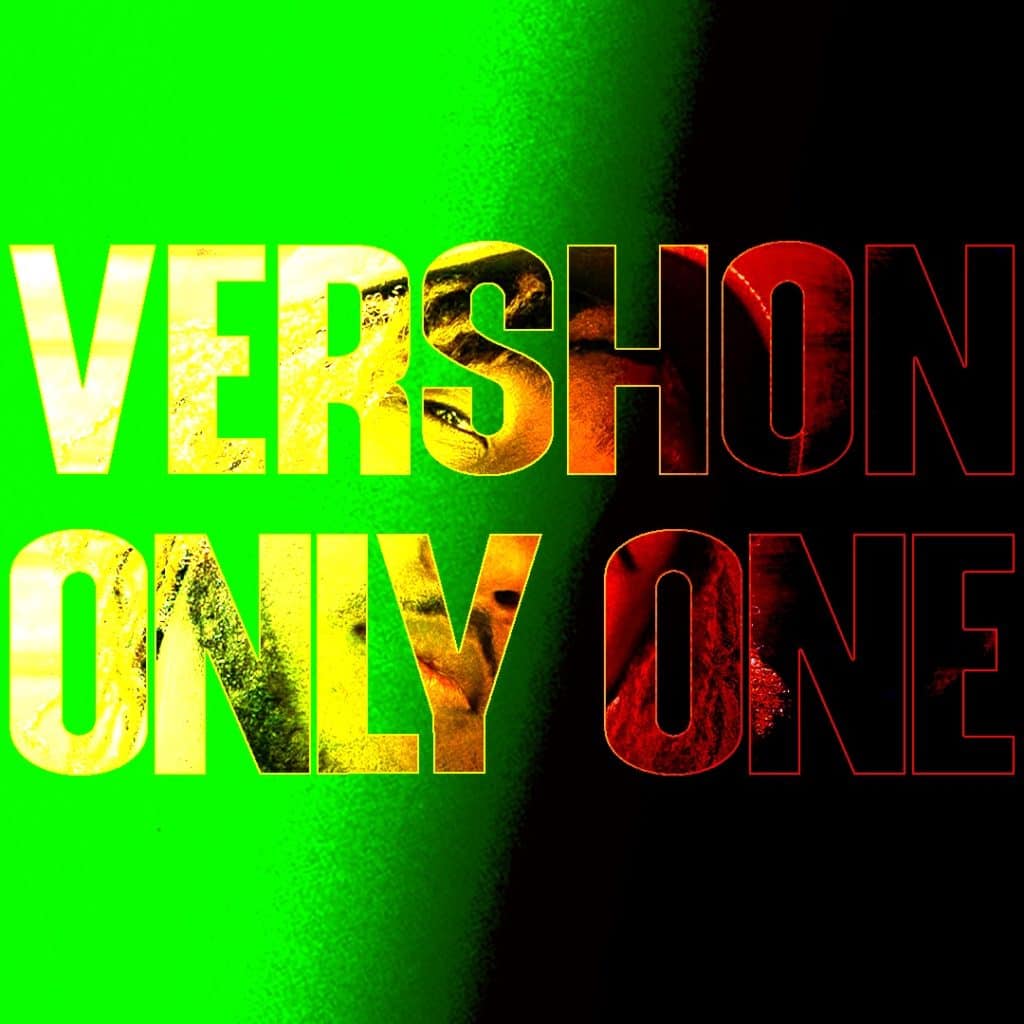 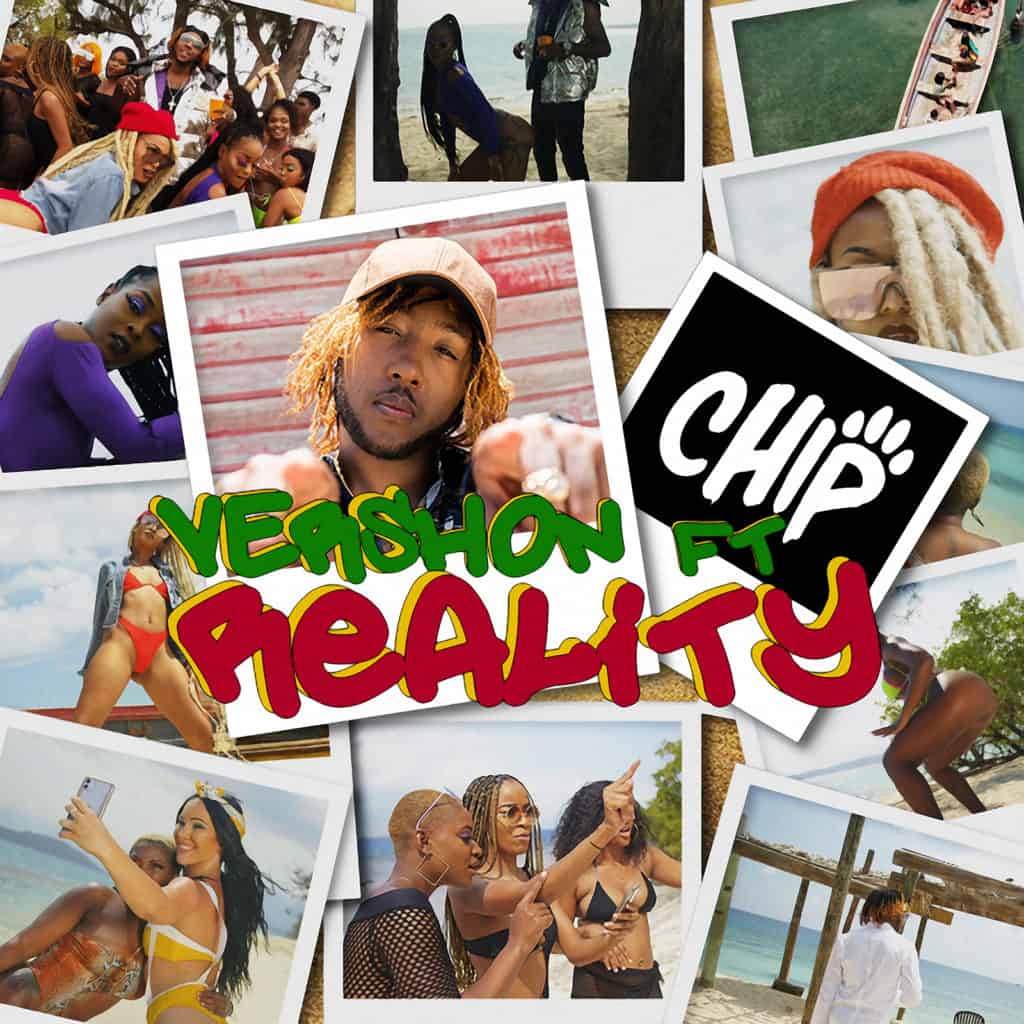 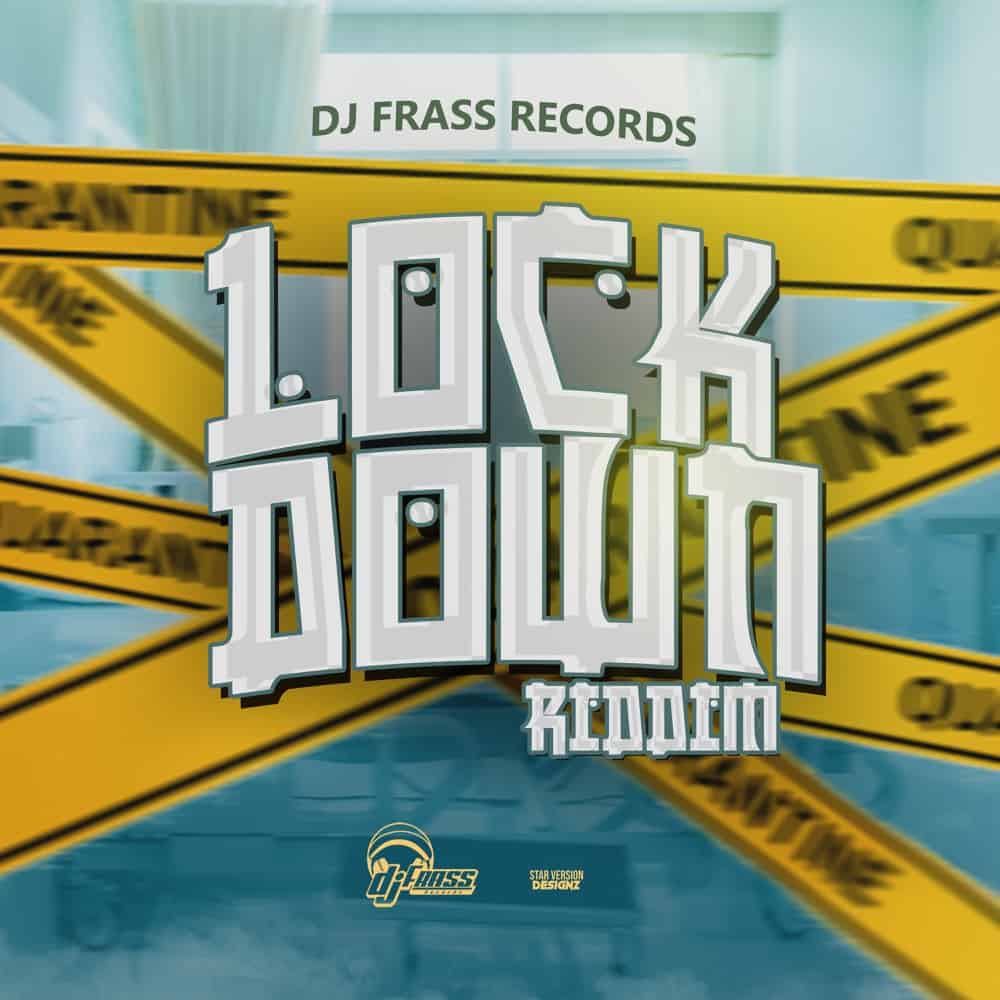 The Lock Down Riddim is a five-song compilation produced by Grammy-Winning music producer DJ Frass of DJ Frass Records. The riddim features dancehall heavy hitter Mavado with ‘On My Mind’, dancehall’s newest sensation Moyann and Kranium’s duet ‘I got you’, the uptop boss Teejay with ‘Moon Light’, dancehall princess Shenseea with ‘Good Comfort’ and UK’s very own Chip with ‘Lock Down’. 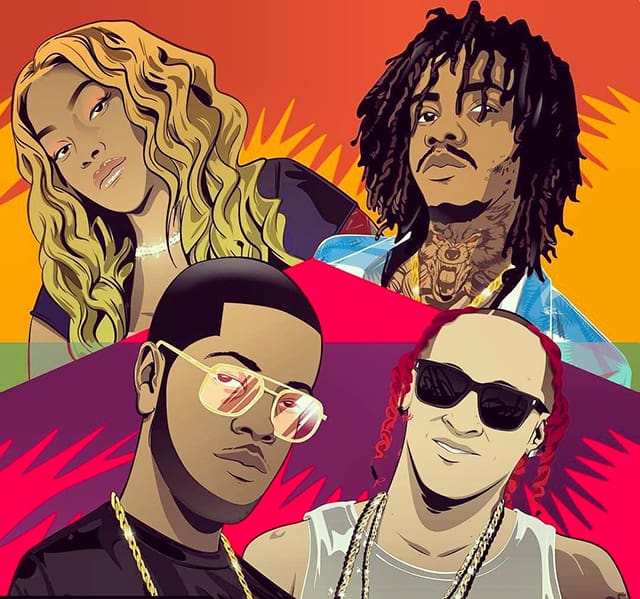