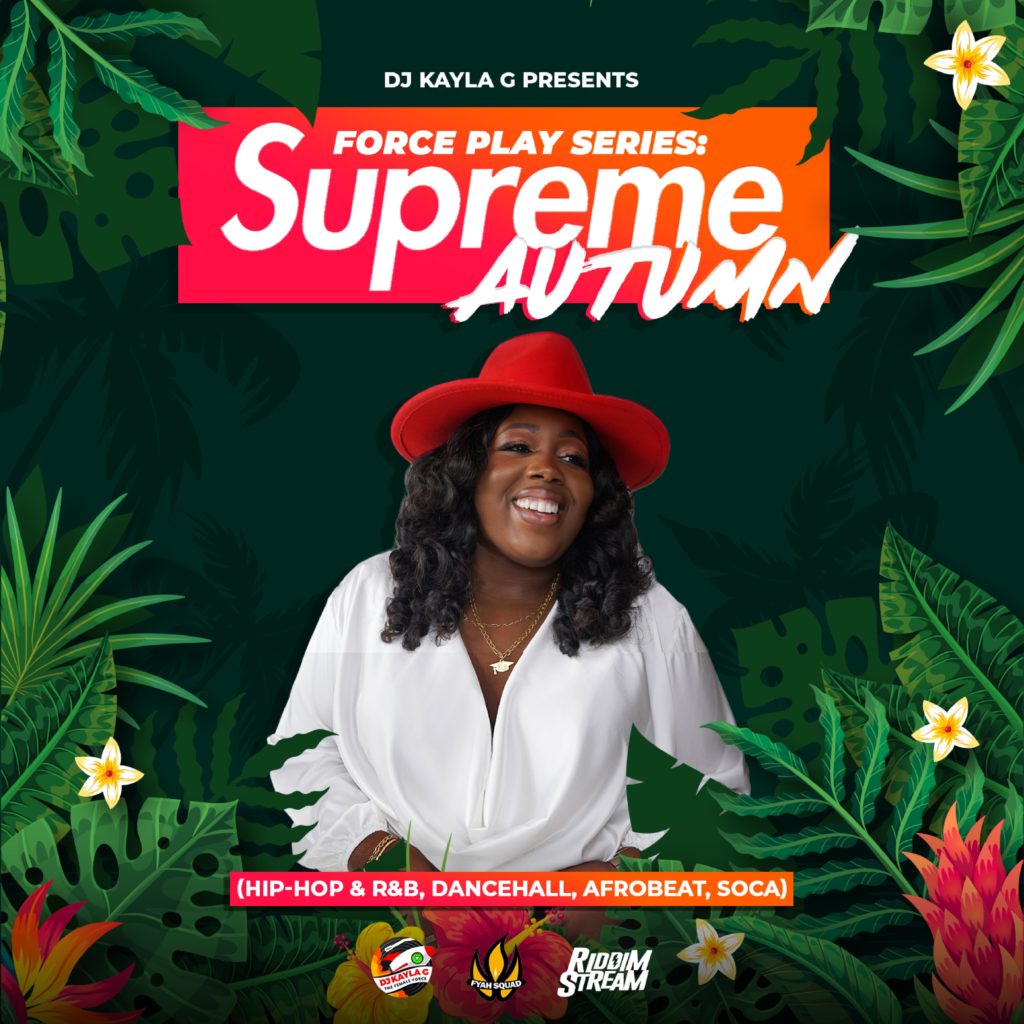 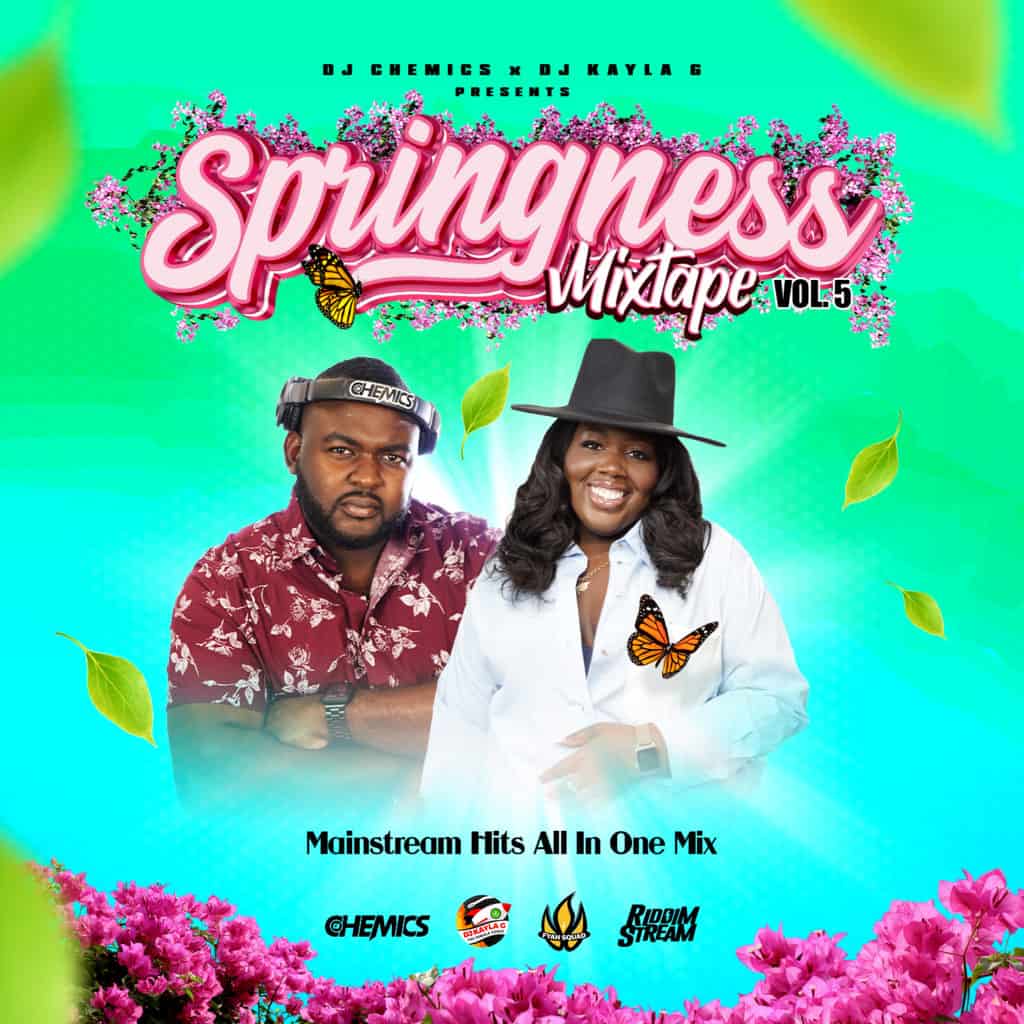 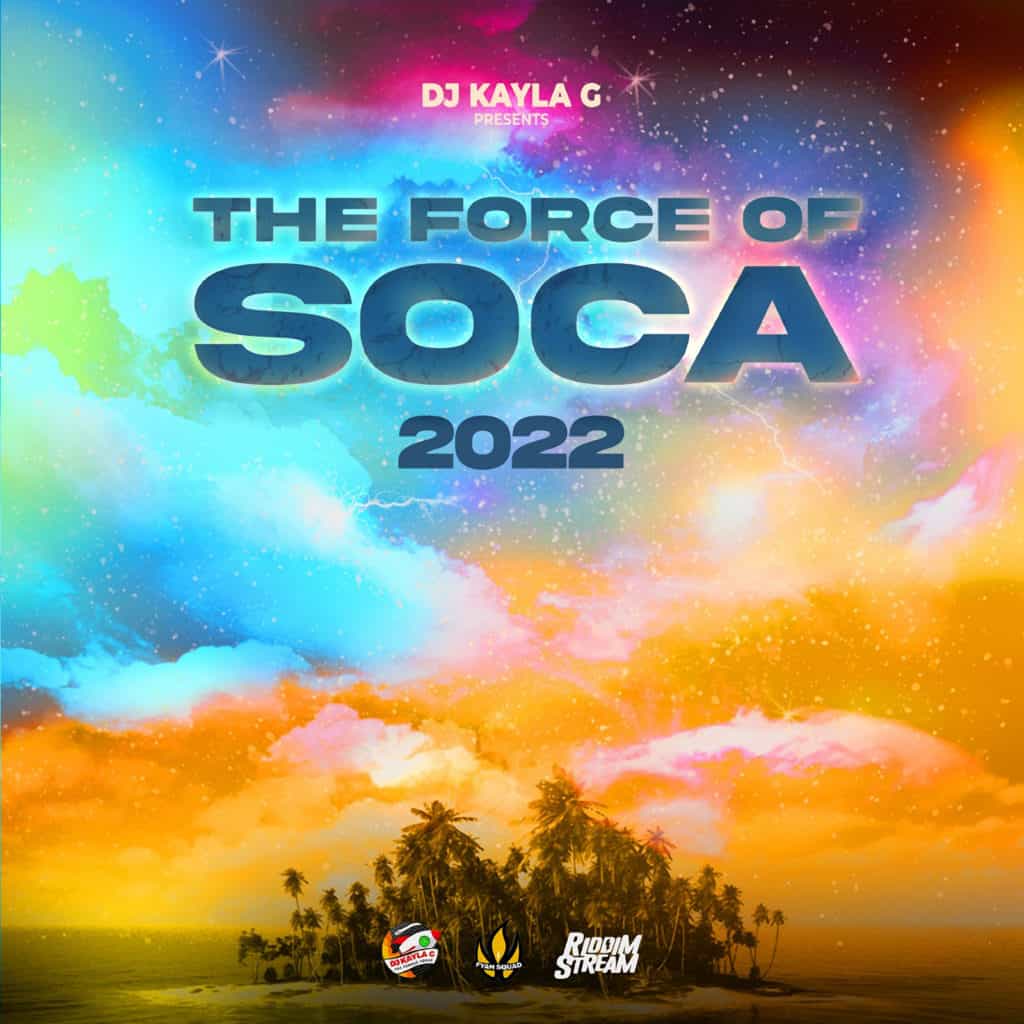 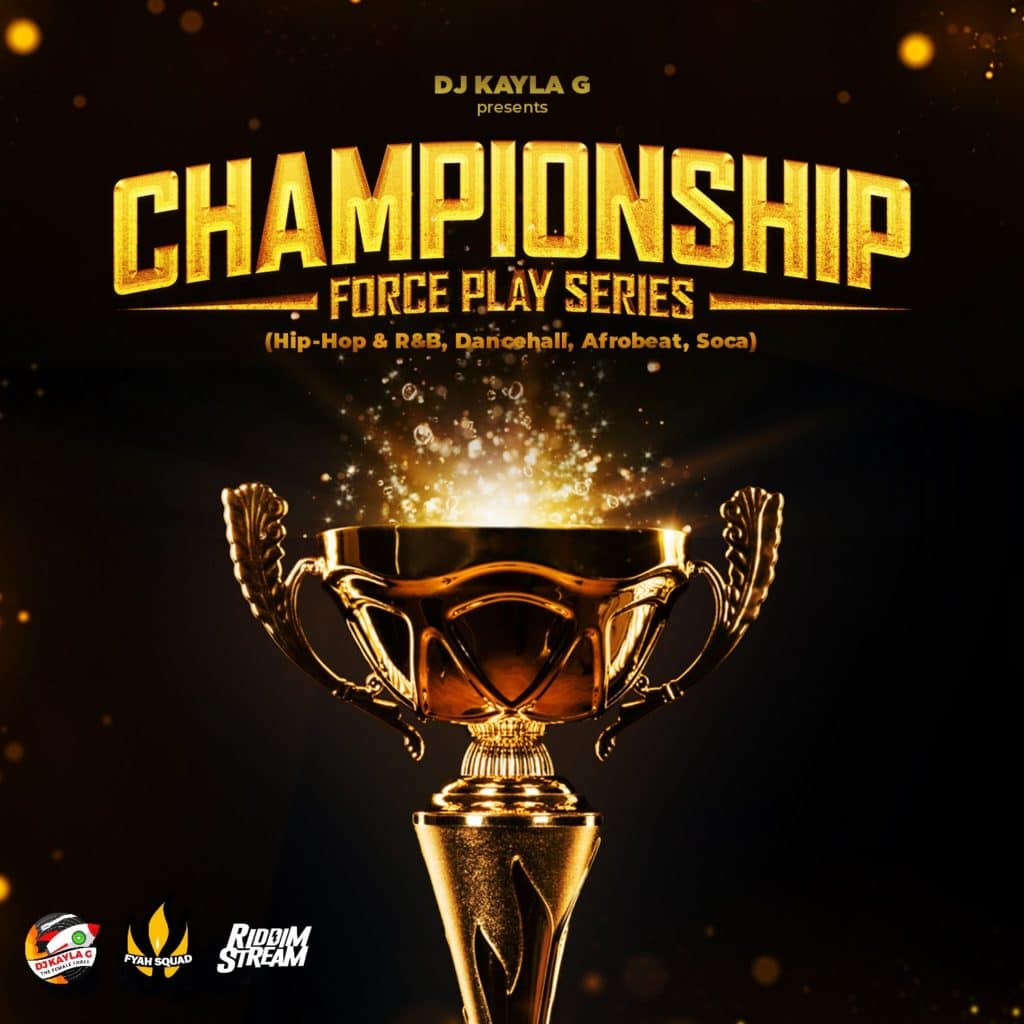 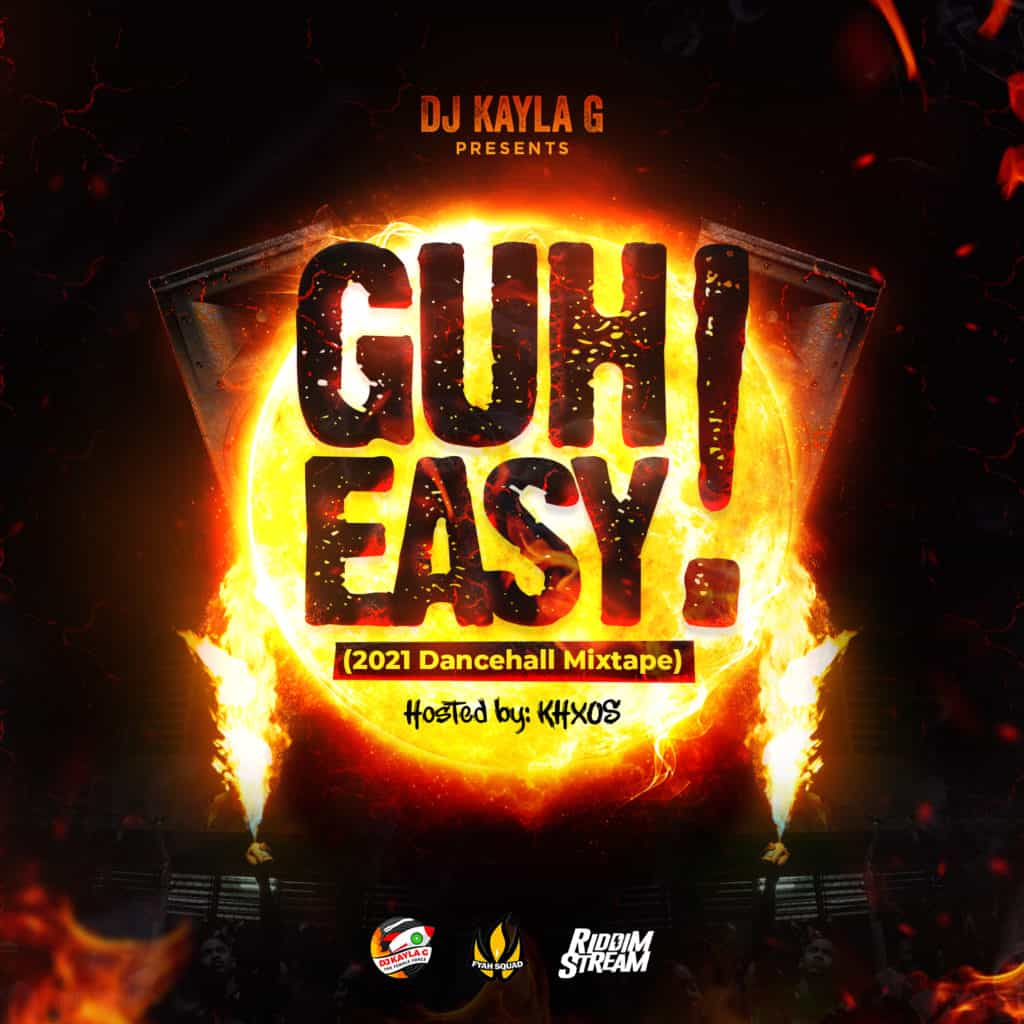 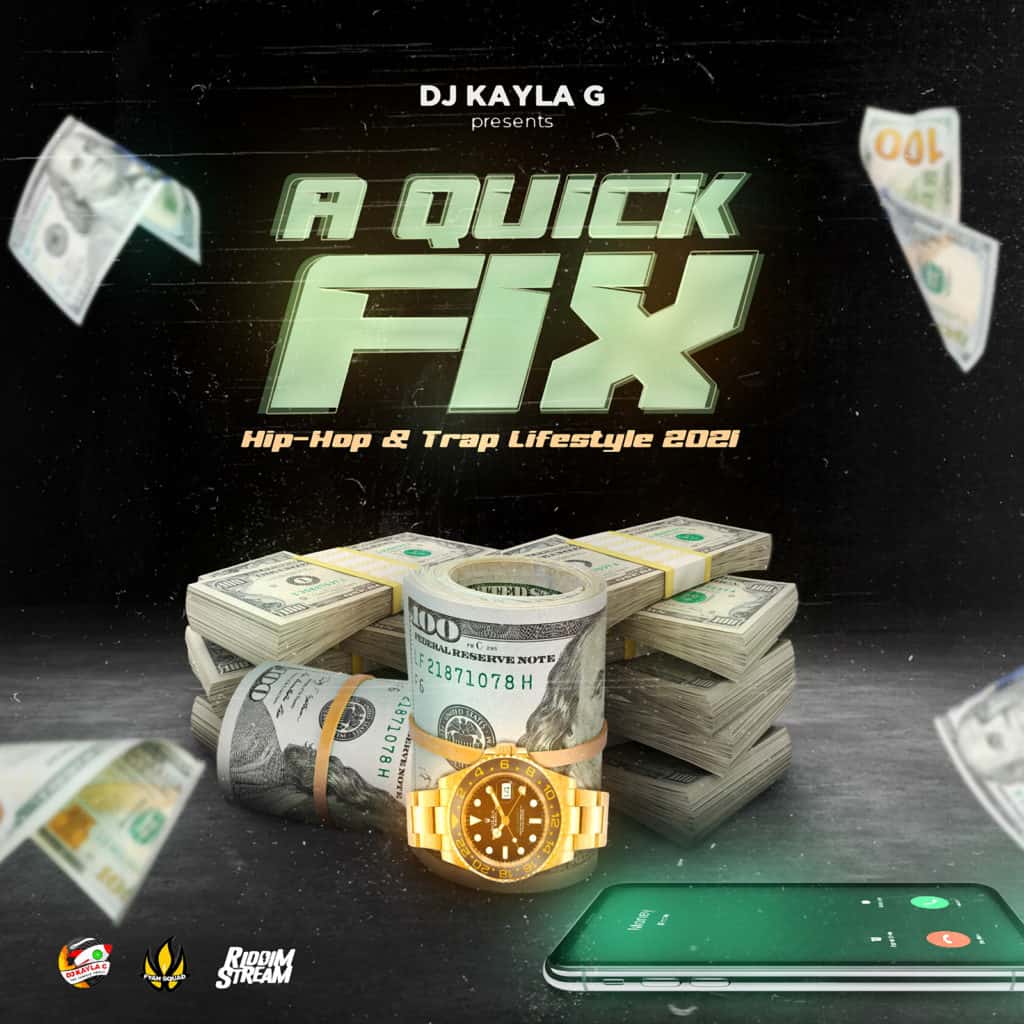 DJ Kayla G Presents A Quick Fix: Hip-Hop & Trap Lifestyle (2021)
A Quick Fix is a fast series giving you the necessary dose of hip-hop music with a touch of dancehall remixes. Artists such as Vybz Kartel, Popcaan and many more sweep this mix creating a fusion. The 2021 Hip-Hop & Trap Lifestyle installment will take you on a quick trip into the trap. 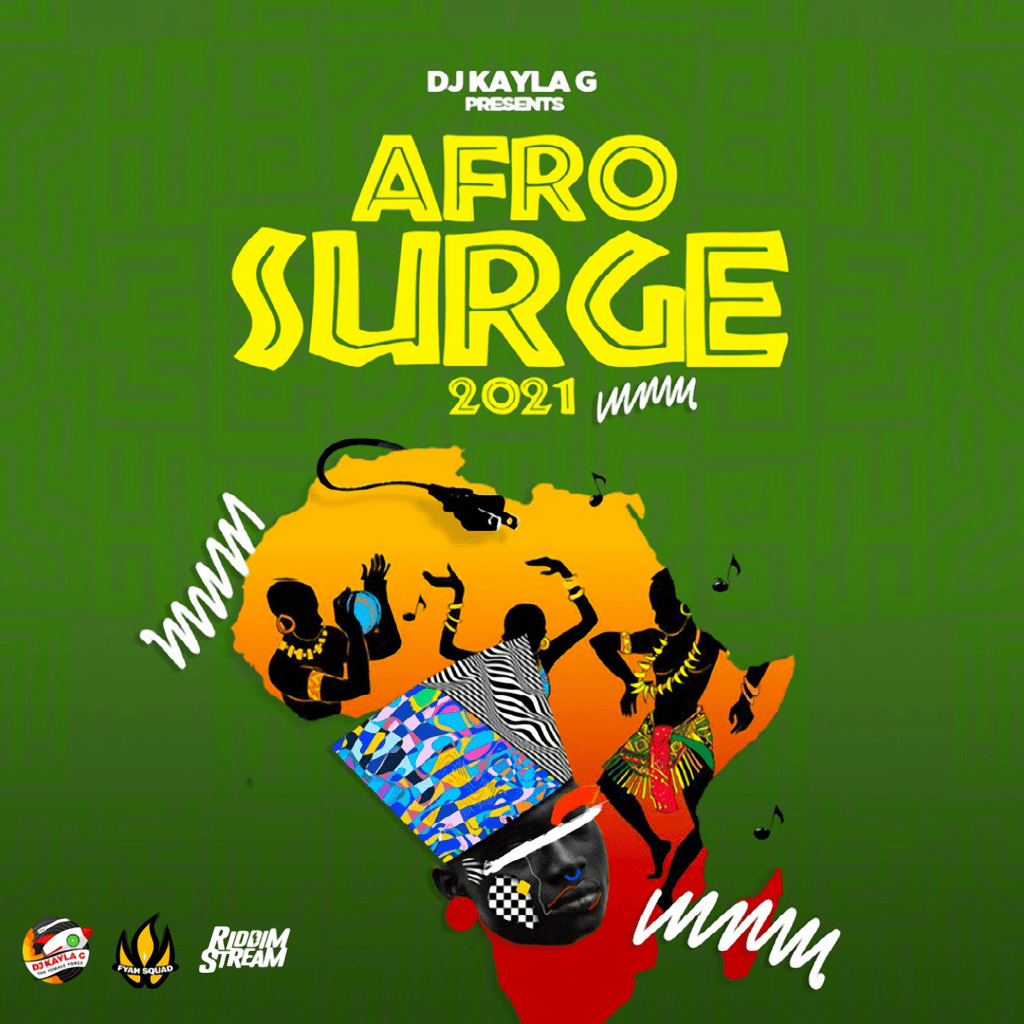 Join DJ Kayla G as she connects with the sounds of the motherland with AFROSURGE. This afrobeats mixtape includes original remixes that spark the surge. 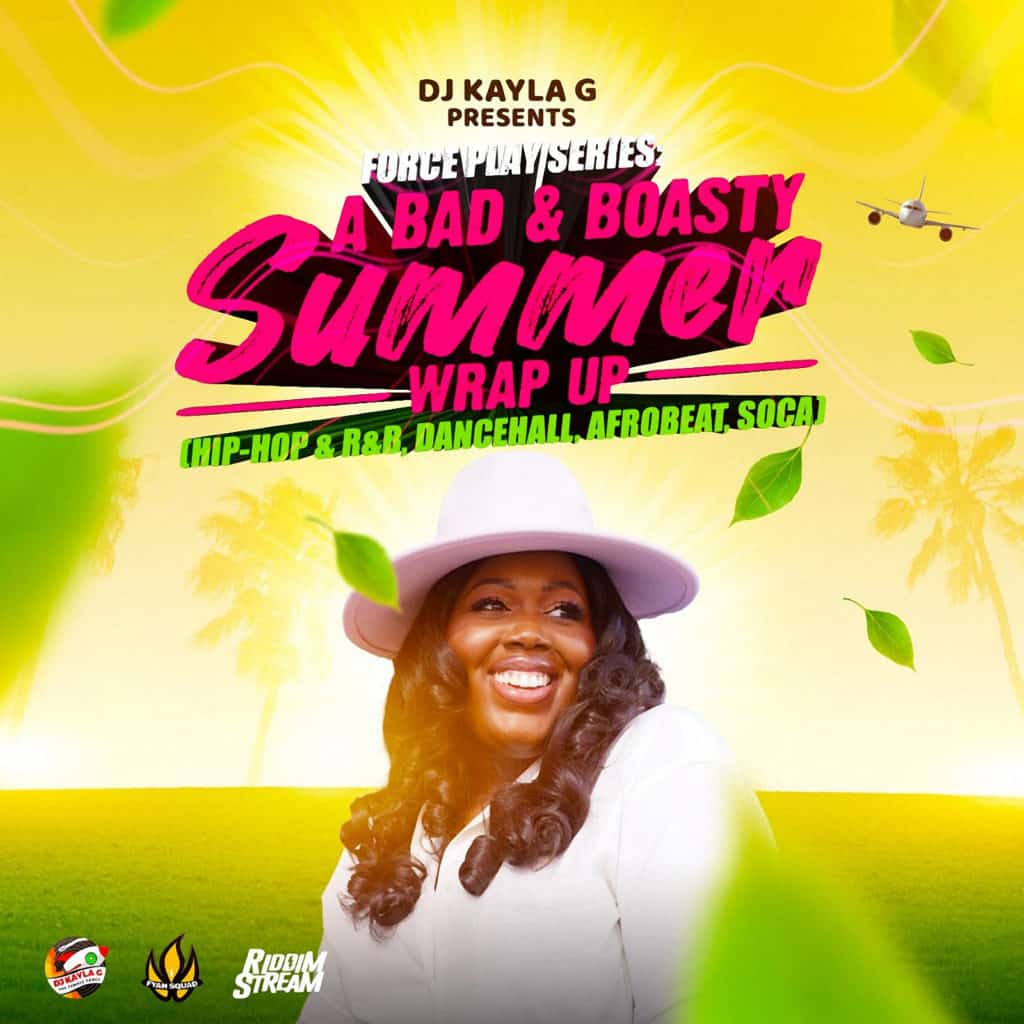 Join DJ Kayla G as she wraps up a Bad & Boasty Summer. Let’s reminisce on all the great tunes the summer had to offer. A mix of all your favorite Hip-Hop & R&B, Dancehall, Afrobeat, Original Remixes & Soca. 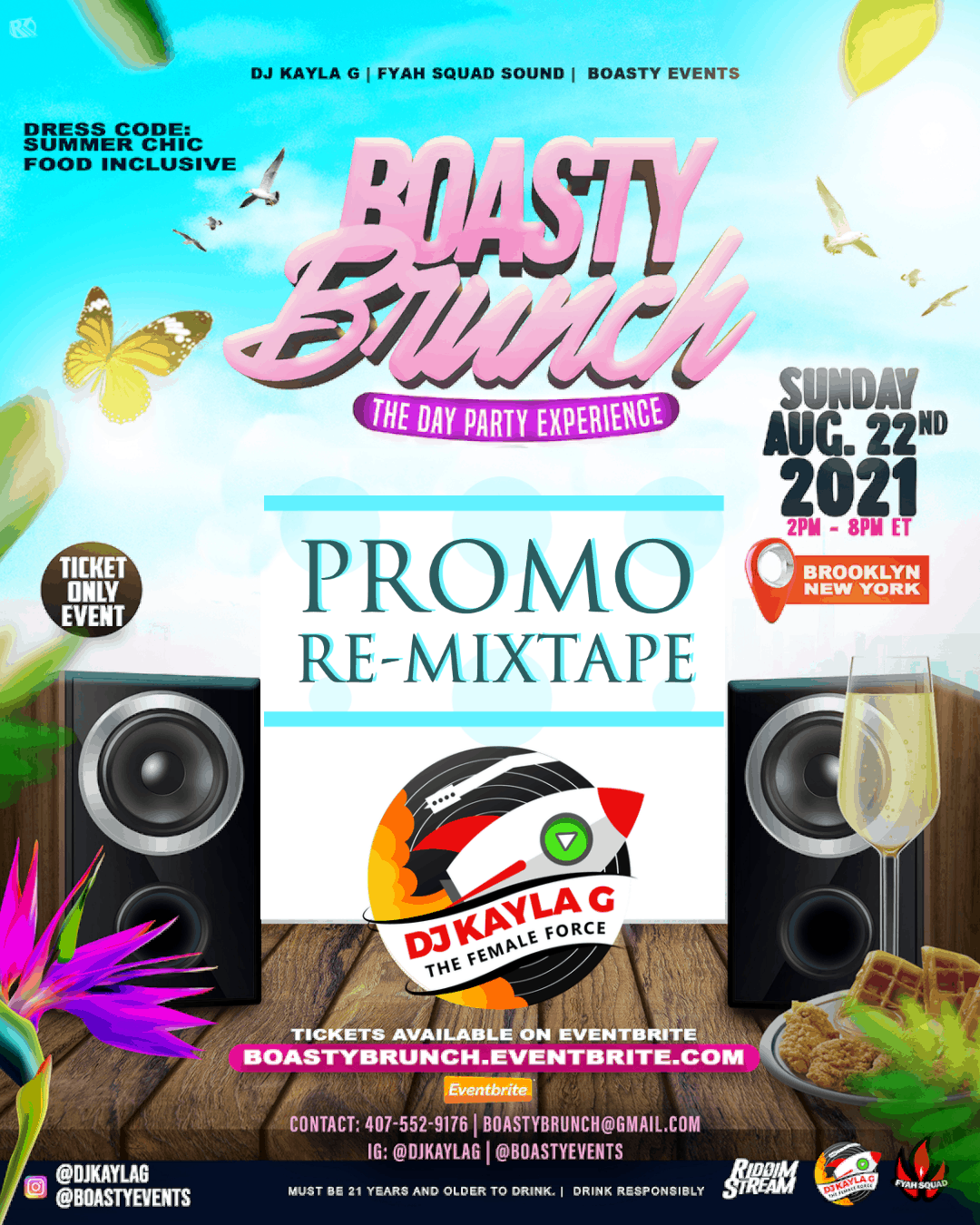 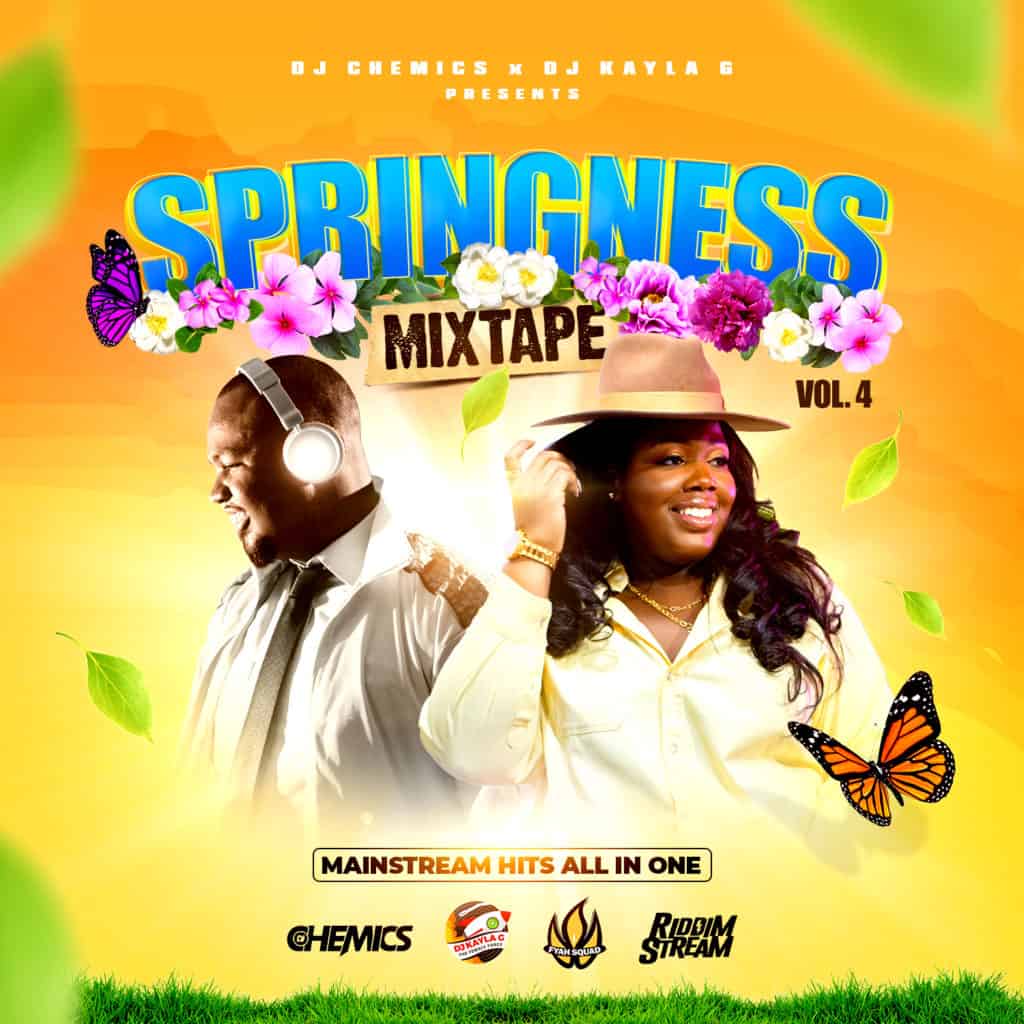