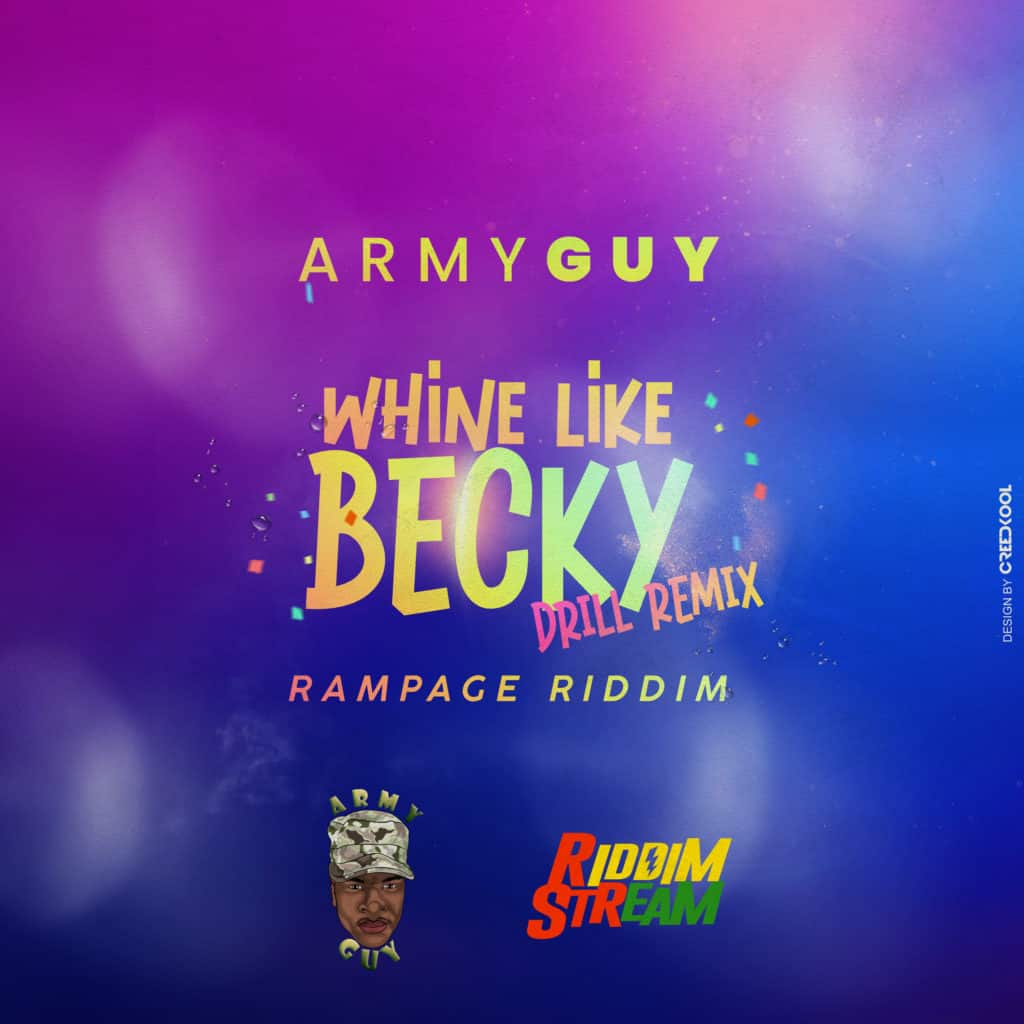 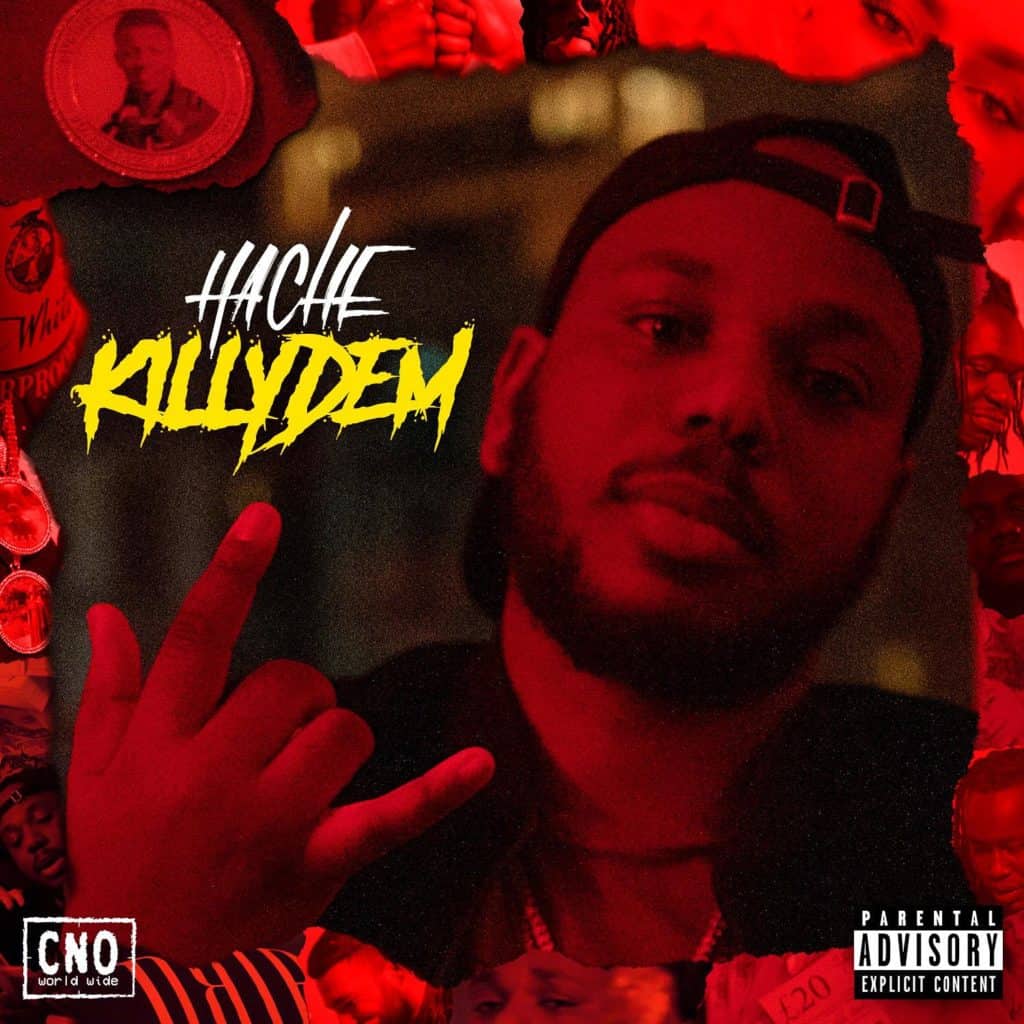 2019 was a busy year for Hache who released his debut EP “Gully One”. The EP featured single releases including Gully One (GRM Daily) and Seasoning (Link Up TV), accompanied by freestyle on Mixtape Madness. Killydem is the final drop for the Gully One EP before Hache moves into EP two, which is set to take him on a new journey not just within UK Dancehall and Rap, but with elements of Drum&Bass infused too, plus some heavyweight features. For his debut EP, Hache has joined forces with south London producer JR James to tell the story of his early years growing up in Jamaica. Being born in Spanish Town and raised Saint Catherine meant Hache grew up with Dancehall and Reggae as his foundation. Coming to England aged seven and living in south London then saw him fall in love with U.K culture – in particular grime and rap music, but never forgetting his roots and where he came from, as reflected in the “Gully One” EP. Gully One represents where is from and is a fusion of U.K slang and Jamaican patios. “Gully” has been referred too as being “sick” or “cool”, something he has enthused over the years as the cool-kid of his ends, always in the latest fits and putting his peers onto the latest hits. Gully One EP has so far been supported by BBC Radio 1Xtra as a Record of the week on the station and a Weekend Anthem, it has had plays from MistaJam, Twin B, Seani B and Sian Anderson to name a few. It has received plays from Rellik and Joe Walker at Reprezent Radio, been picked in the “Best New Song In The World” feature by Julie Adenuga on Beats 1, had support from Ras Kwame at Capital Xtra and love at Pulse FM with Cookie Dough, and Rinse FM with Chris Da Capo and Jamie Rodigan. His debut EP also saw him frequent popular shows for performances in 2019 such as Fusion, Big Chill and Wray Takeover as well as perform at events at popular London clubs such as Oval Space, Brixton Jamm and Temple Bar.