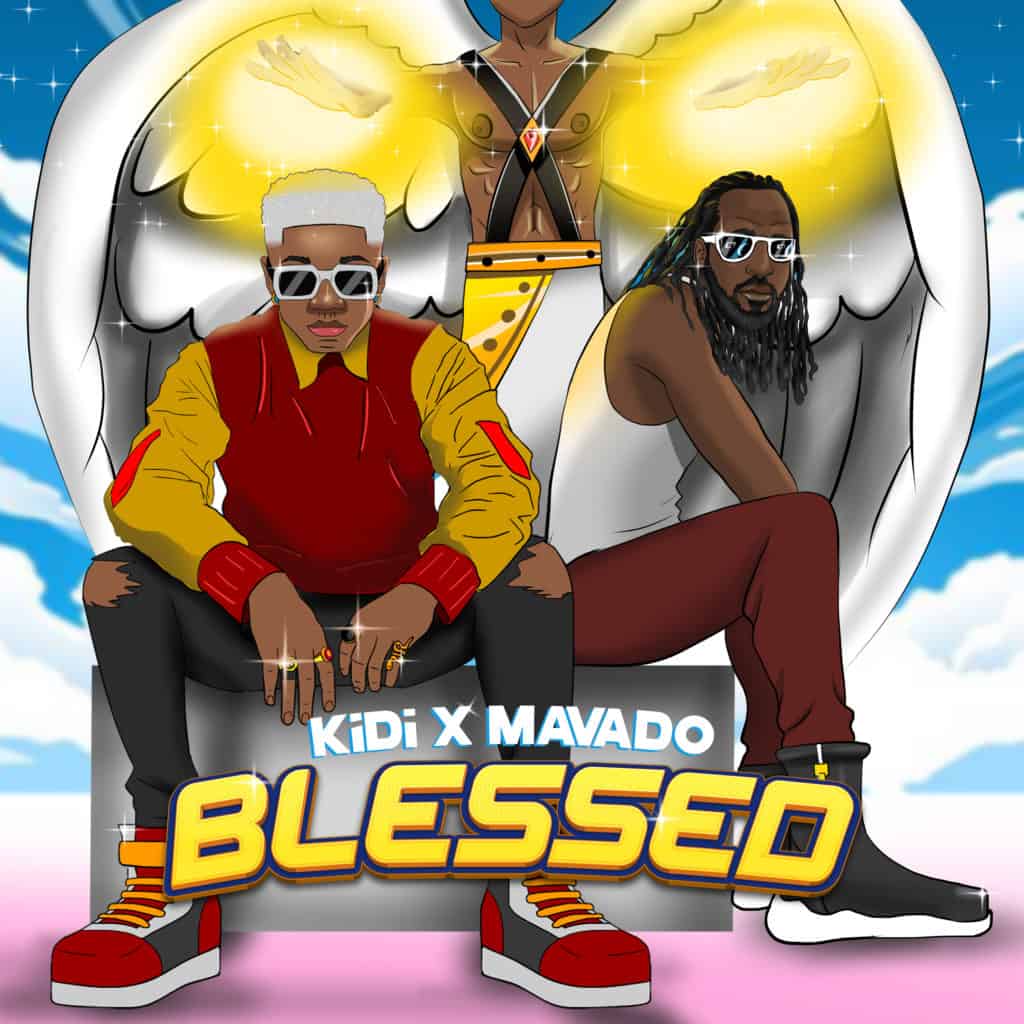 Platinum-certified artiste, KiDi, is out with a new single dubbed ‘Blessed’.

KiDi’s delivery and Mavado’s touch on the song create a perfect anthem for fans to recount their blessings.

The track is accompanied by a visualizer bearing the lyrics of the song.

Check out ‘Blessed’ by KiDi featuring Mavado on all streaming platforms. 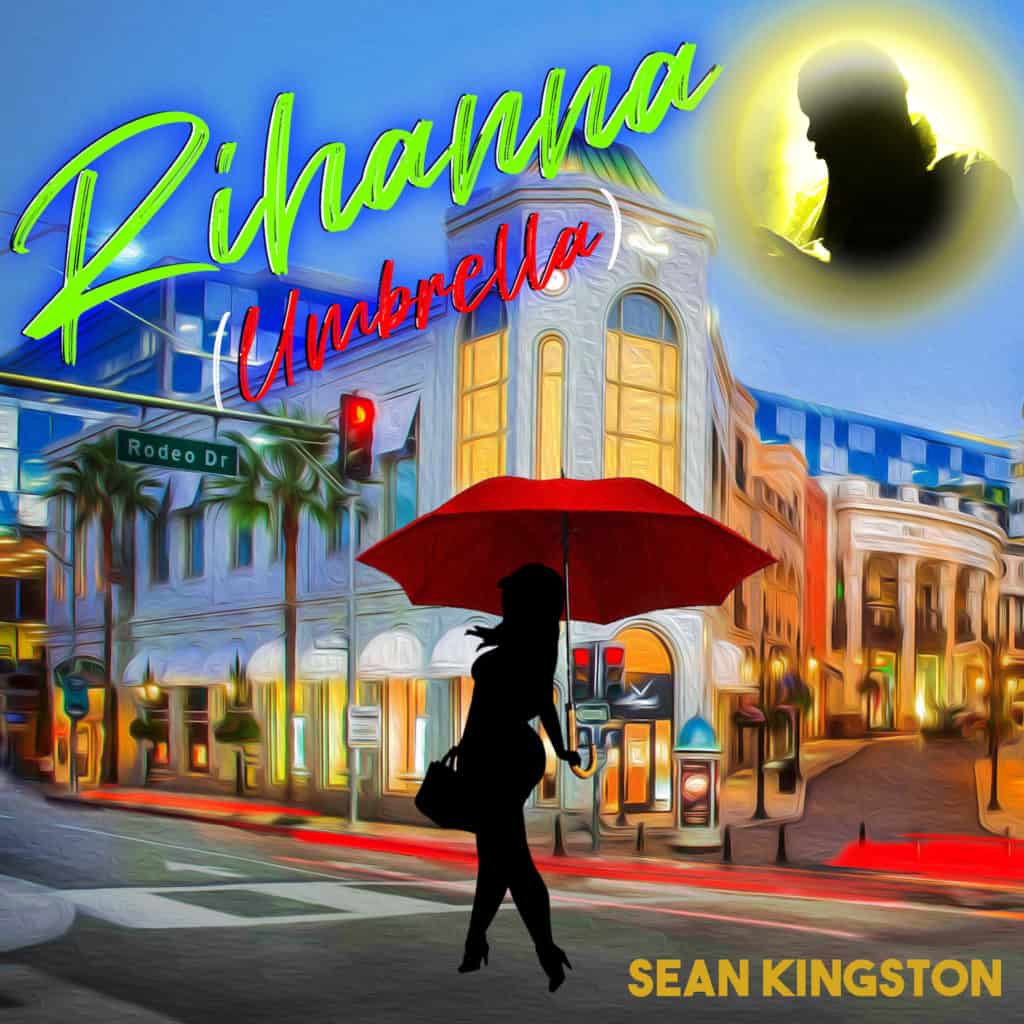 Multi-platinum Artist and Songwriter Sean Kingston released his newest track, “Rihanna” (Umbrella) via Eyes Above Water/Empire. The Afro-Beat fused with Reggae Pop track, produced by Ape Drums (who is 1/3 of the DJ/Production trio Major Lazer) is available for download and streaming on all DSPs Here. Kingston’s “Rihanna” (Umbrella) affirms his rightful place as one of the leading voices on the world music scene.

Kingston remains committed to supporting African and Island-based artists and designers and as such much of Sean’s clothing on “The Road To Deliverance Tour” has been designed exclusively by Modisch founder, Liberian Designer Tay Gaye.

“Rihanna” (Umbrella) is the latest offering from Sean Kingston’s highly anticipated new studio album “Road to Deliverance” scheduled for release later this year. Grounded in an powerful base of Afro-island percussion, and elevated by Sean’s strong Jamaican edge and flavor “Rihanna” (Umbrella) is an undeniably infectious tune, showcasing Sean Kingston’s musical evolution and offering an exciting glimpse at what is to come for his global fans.

“Rihanna” (Umbrella) arrives on the heels of an array of amazing music creations Sean has been working on in the studio during the pandemic. His next chapter of music will be some of the most innovative music he’s ever released while still capturing the massive hits he’s written like Jason Derulo’s “ Whatcha Say” Iyaz’s “Replay” and Fergie’s “Big Girls Don’t Cry”. Not to mention countless other hit records Kingston has written for himself and other A-list artists. During the pandemic “Amore e Capoeira” a song Kingston teamed up with Takagi & Ketra and Giusy Ferreri as artist and writer went 3 times certified platinum and his critically acclaimed collaborations with country stars Seaforth on “Queen of Daytona Beach” is on the rise. Kingston has been making major collabs with Chris Brown, NBA YoungBoy, Rema, Ella Mae, Trippie Red, Swae Lee, Tory Lanez, Fivio Foreign, Wande Cole and other amazing artists. “The Road to Deliverance” album will be a who’s who of today’s most impactful and relevant artist.

“As a musician, when you create, something special happens, so many people from the islands or Africa, from these tiny places, have created such great creative impact, but many have not gotten their shot. I wanted to honor them, my vision after hearing the beat was about creating a world that’s safe for everyone and keeping the people you love protected whether I’m taking my girl shopping, or hanging with family, everyone is welcome under my umbrella”, stated Kingston. 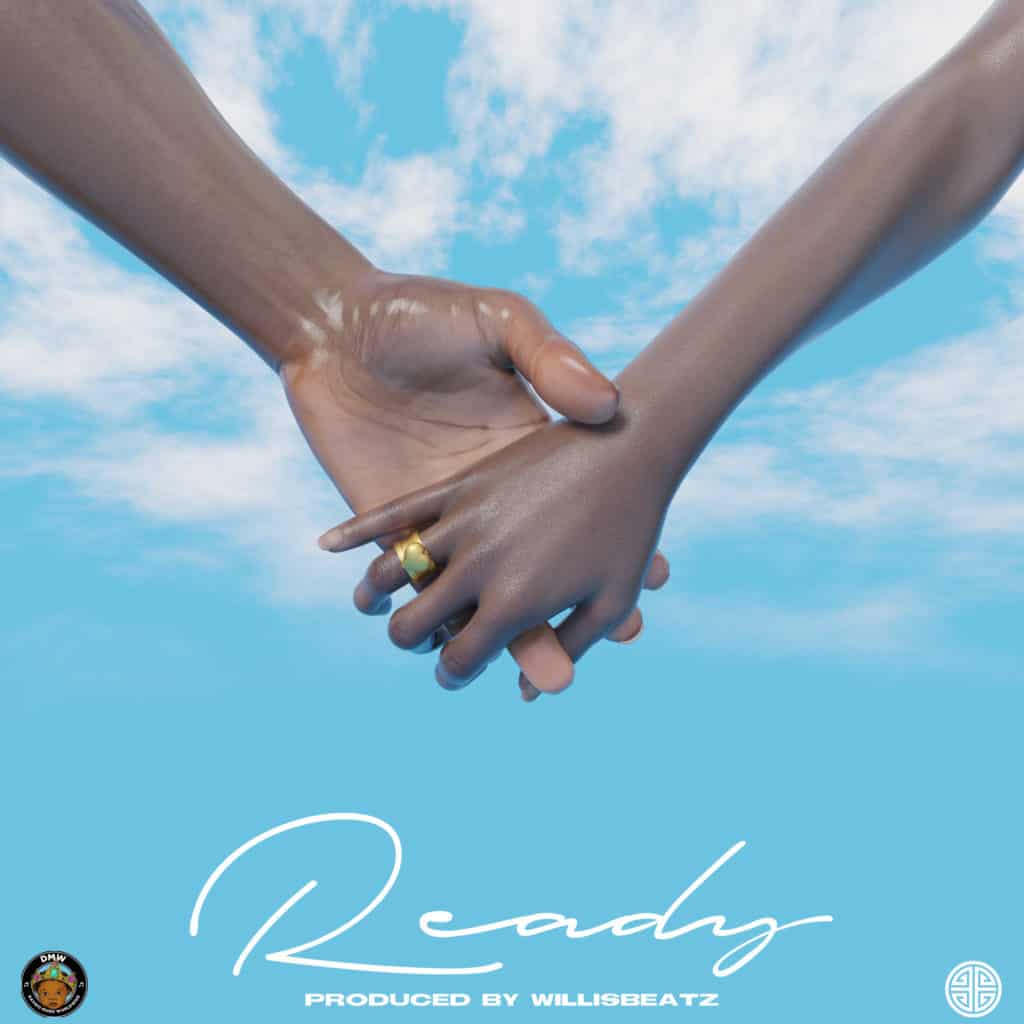 Peruzzi is highly revered as one of the most gifted acts in the industry. He is a natural at crafting thrilling melodies, witty lyrics and riding beats effortlessly. His first single of the year, ‘Ready’, fits right into this bracket.

Following up on an impressive 2021 run with album ‘Rum & Boogie’, as well as singles ‘Sweetah’ and ‘Been Waiting’, the wordsmith has teamed up with rapper and singer Acebergtm to deliver sonic goodness yet again.

‘Ready’ is a Dancehall/Reggaeton tune laced with subtle elements of EDM. Ace producer Yung Willis creates a flawless sonic background for the artistes to deliver on – and they did exactly that. Peruzzi and Acebergtm muse about commitment and dedication in relationships, perfectly

fitting for the Valentine season and already giving some summer vibes.

Peruzzi Bio (include at bottom of press release): Tobechukwu Victor Okoh (born 5 December 1989), popularly known as Peruzzi, is a Nigerian singer, song writer and performing artiste who is known for his soulfully expressive vocals, humble attitude, passionate creativity, strength and commitment to his music while maintaining a positive and attractive energy. He then went ahead and had his debut in July 2017 titled, ‘For Your Pocket’ which caught the ears of DMW boss, Davido who jumped on the remix and later went on to sign him. Shortly after he got signed to DMW, he whipped up Davido’s multiple award winning Fia, Ada ft DJ Ecool, Doe ft Larry Gaaga and Tuface’s summer hit of 2018, “AMAKA” which he was featured on.

In December 2018, he released his EP titled Heartwork which had collaborations from Burna Boy, Popcaan, Barry Jhay, GoodGirl LA, Mayorkun and Davido. The EP has chart topping songs including Majesty which is still one of the most demanded songs in Nigeria as of now. His most recent song is SWEETAH which is currently making heavy waves across the music sphere worldwide. Peruzzi is set to release a new single ‘Ready’, a reiterating showcase of Peruzzi’s love for his girl which explores the context of love and desirecreating melodies that are complemented by very stylish and witty lyrics. 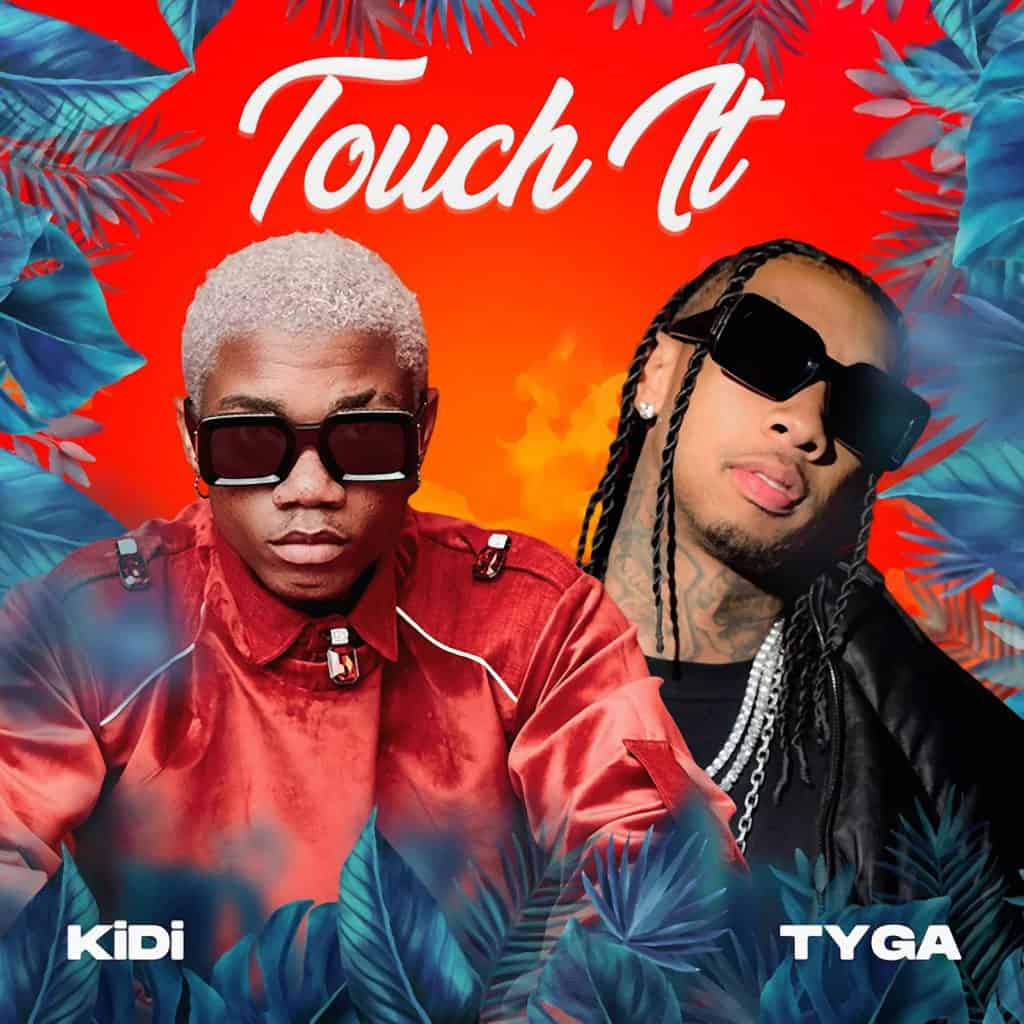 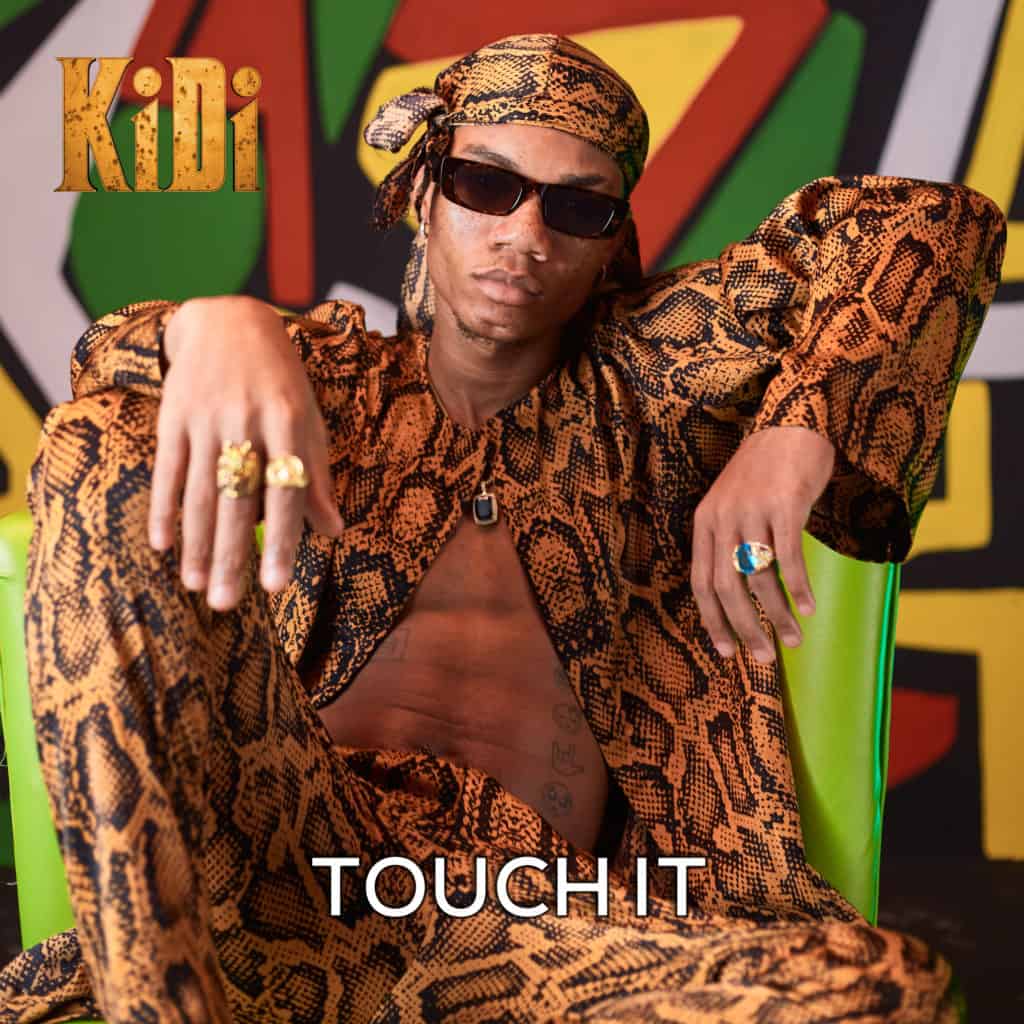 With over 1.5 Million videos and 121 million views on Tik Tok and charting on Shazam globally in over 24 countries, Ghanaian artist KiDi’s “Touch It” is an Afrobeats-infused high-life anthem quickly blazing a path to world domination. 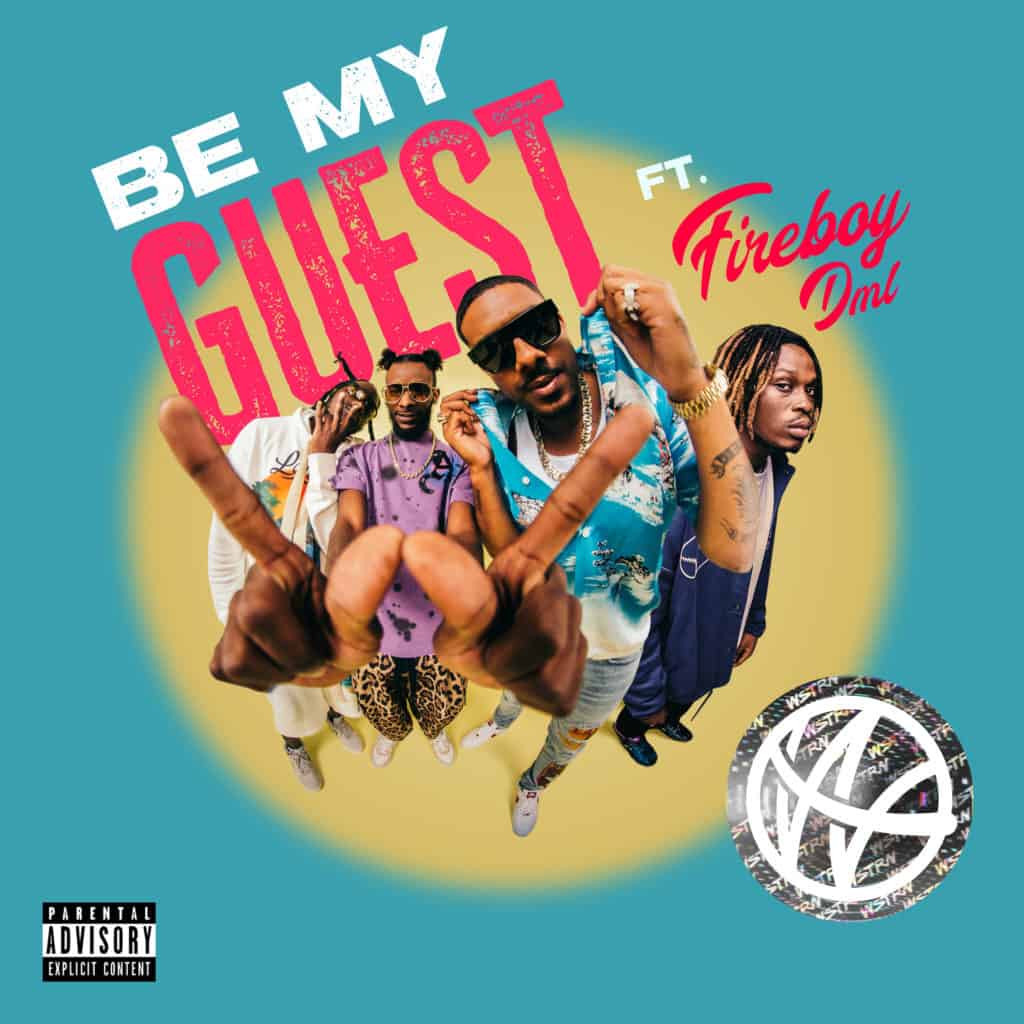