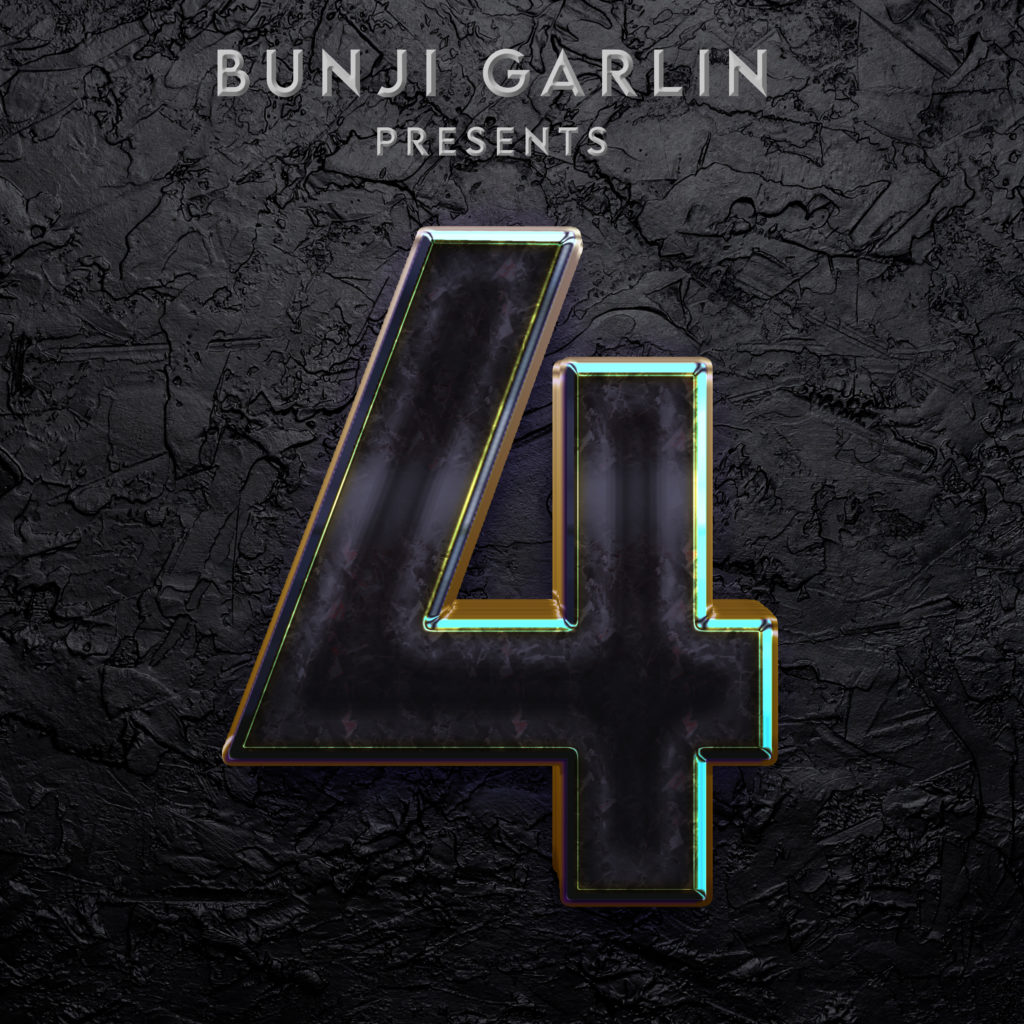 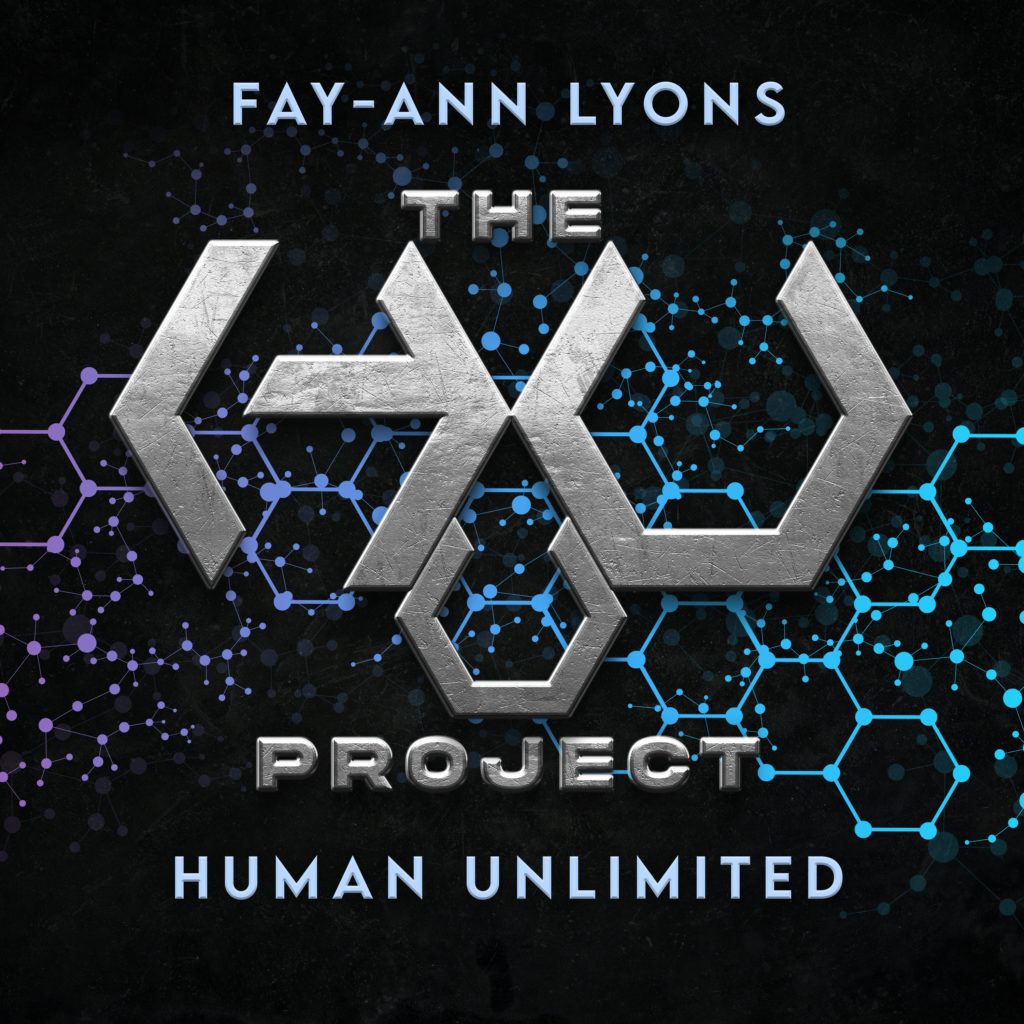 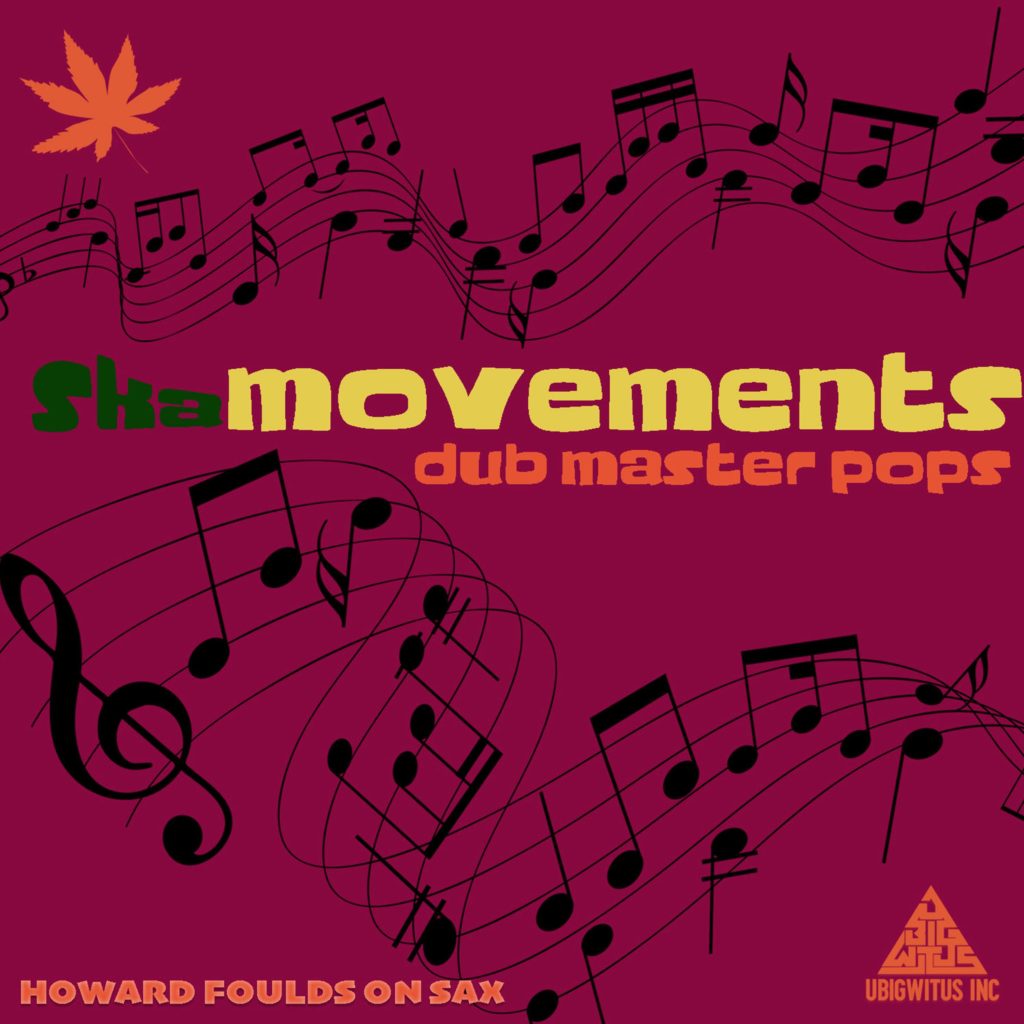 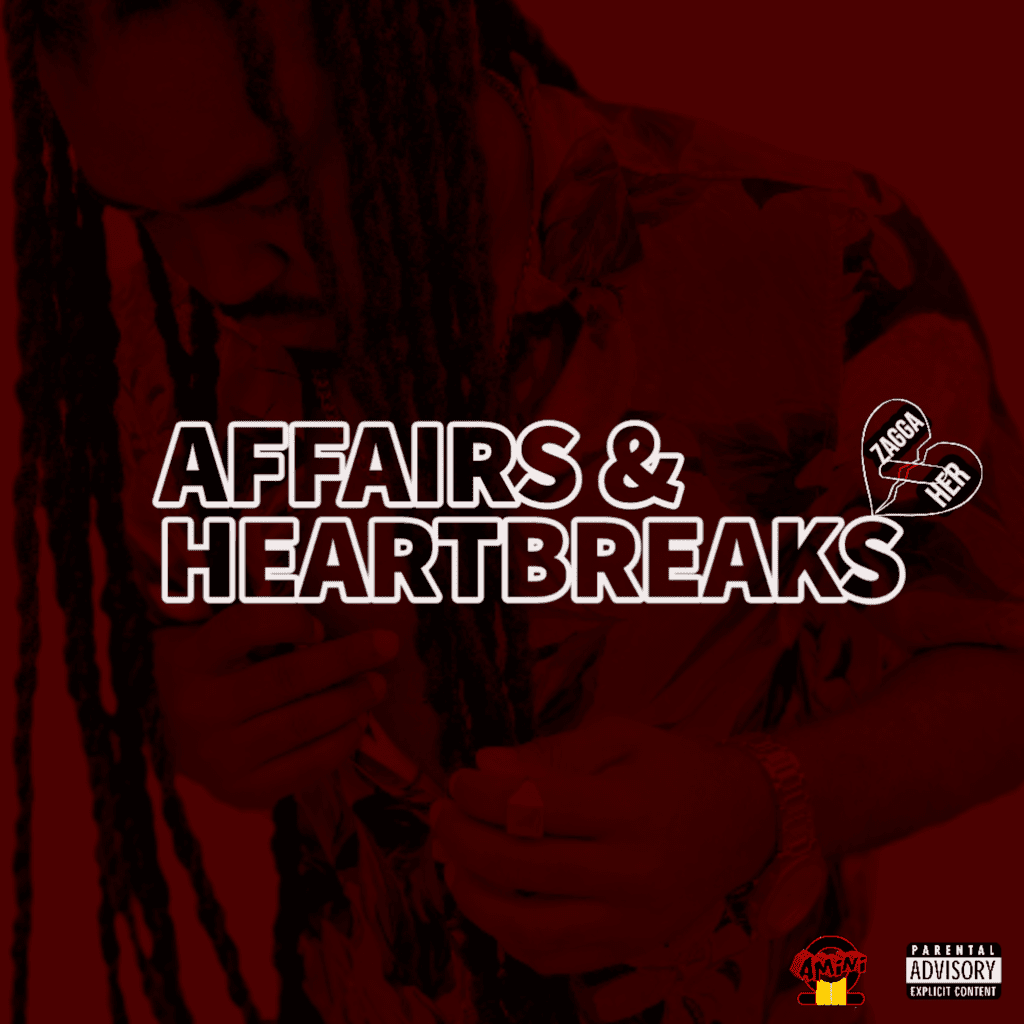 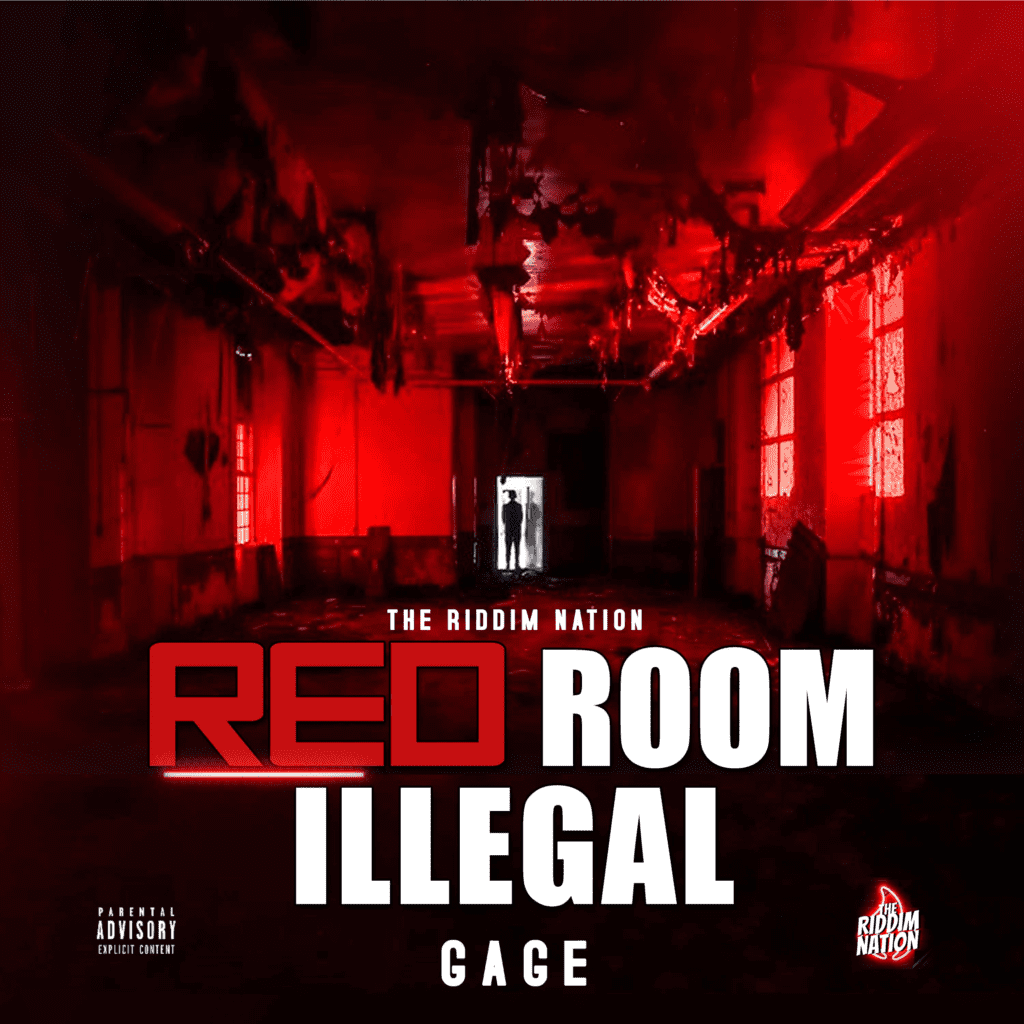 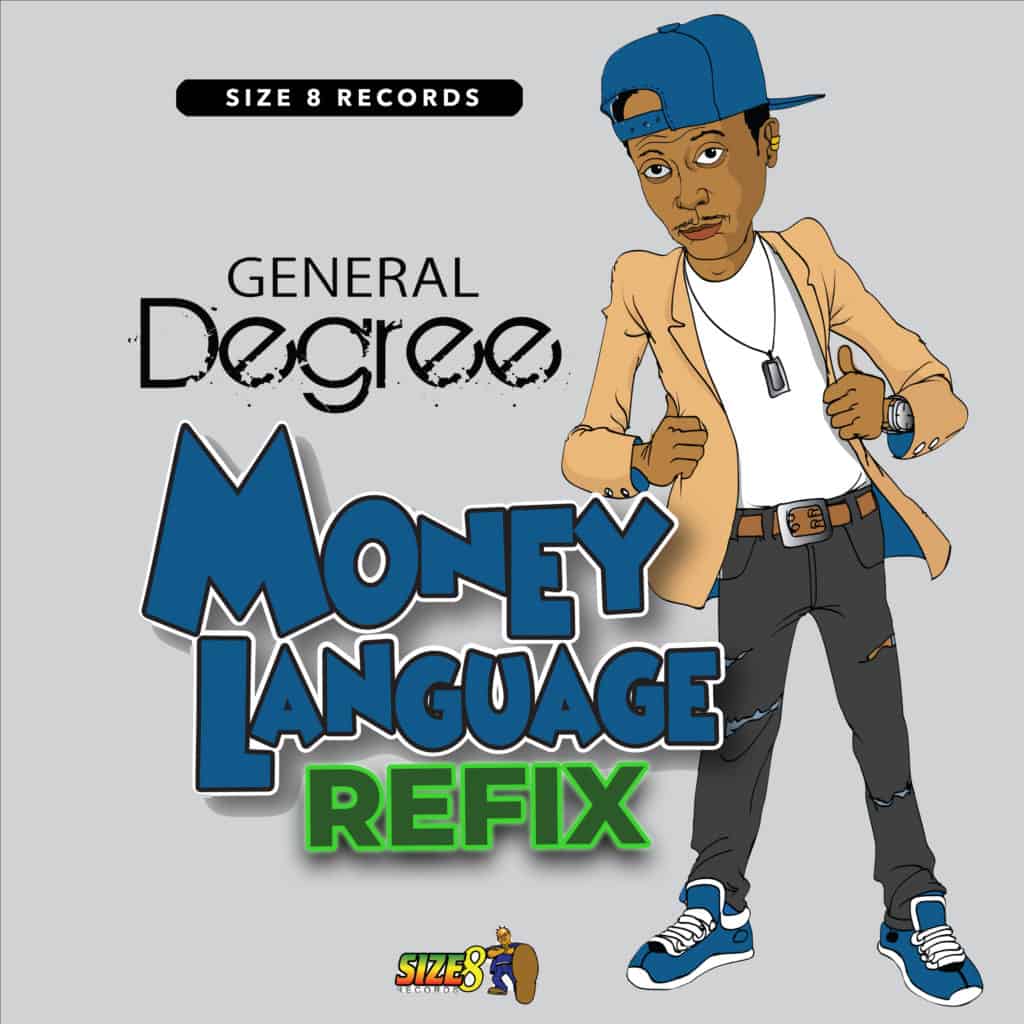 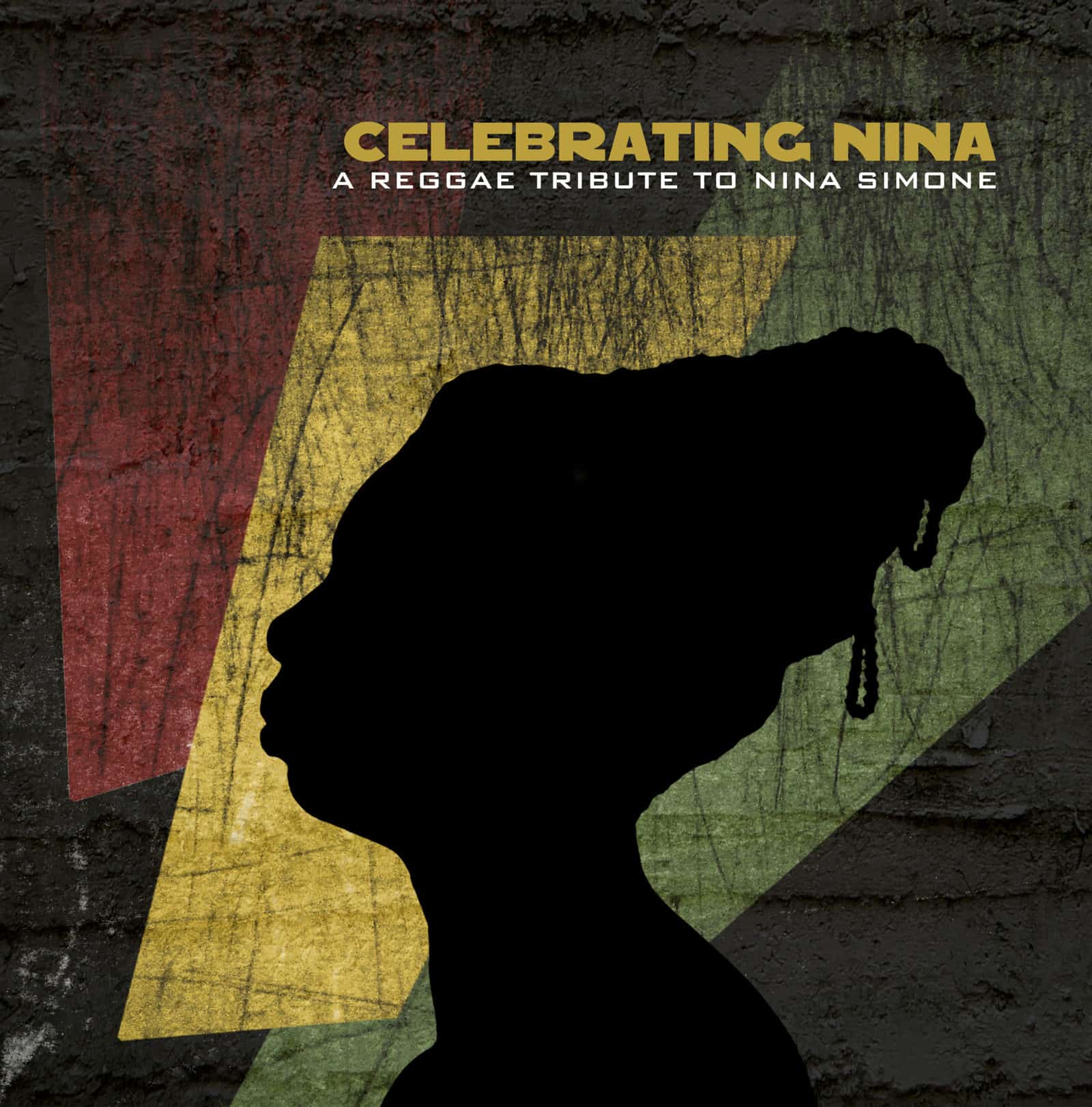 Multi-GRAMMY Award-winner Stephen Marley today released his new EP Celebrating Nina: Reggae Tribute To Nina Simone via Ghetto Youths Intl, available now everywhere. Co-produced by Paul Fakhourie, mix and mastered by legendary Errol Brown, who was also Bob Marley’s engineer, this EP the biggest Reggae Blues collaboration of 2022 has arrived, as Stephen Marley celebrates Nina Simone, in a Reggae style. This new EP has seven tracks as an ode to some of Nina’s greatest hits. Stephen has been building anticipation for this release for some time. Riding on the high of single releases like Queen Ifrica’s Four Women in April of 2021, and Etana’s Young Gifted And Black in February of this year. Stephen himself has described the EP as a “tribute to the legendary American jazz singer, composer, pianist and arranger Nina Simone.” These tracks have given the audience a mere taste of what the EP has to offer but now it’s finally here.

Nina Simone, legally known as Eunice Kathleen Waymon is one of America’s most legendary singer, songwriter, and musical arranger. Outside of her music, she is most known for her role as a civil rights activist during the separatist and racist 60 & 70s. Stephen Marley has never shied away from his musical appreciation for Nina. Producing songs for himself such as Father of The Man featuring Wyclef Jean and a classic Nina sample from her iconic Keeper Of The Flame hit. “I’m such a huge fan of her work” Mentions Stephen Marley during a Musicme interview in 2017.

Now, many years later, this appreciation has blossomed into an entire EP, paying tribute to Nina’s musical genius. “This project is about preserving Nina Simone’s legacy, passing it on to younger generations, including my children, because you don’t often find music this substantial. When we started this project, we reached out to Nina’s daughter (Lisa Simone Kelly) and to the Nina Simone Foundation to establish a connection; we want to donate a portion of proceeds to the things that she was all about.”

As we celebrate International Women’s month, Celebrating Nina: Reggae Tribute to Nina Simone highlights the strength, power, and resilience of women. With tracks from artists like Terri Walker who does a beautiful rendition of Nina’s 1961s No Good Man. Maya Azucena makes an appearance with her take on 1971s Mr. Bojangles. Joss Stone chimes in with Here Comes The Sun, Melanie Fiona inspires with her version of Don’t Explain and Cedella Marley honors the well-known 1964 hit Misunderstood. Speaking to Billboard Magazine, Patricia Meschino, Marley shared that he chose to work exclusively with female artists on this project because “our queens deserve recognition as the mothers of creation. These are beautiful, strong women and their voices do Nina’s work and reggae solid.”

On this release day Ghetto Youth International is proud to release the official video for Etana’s Young, Gifted, and Black https://youtu.be/s-62BjNzSXk. 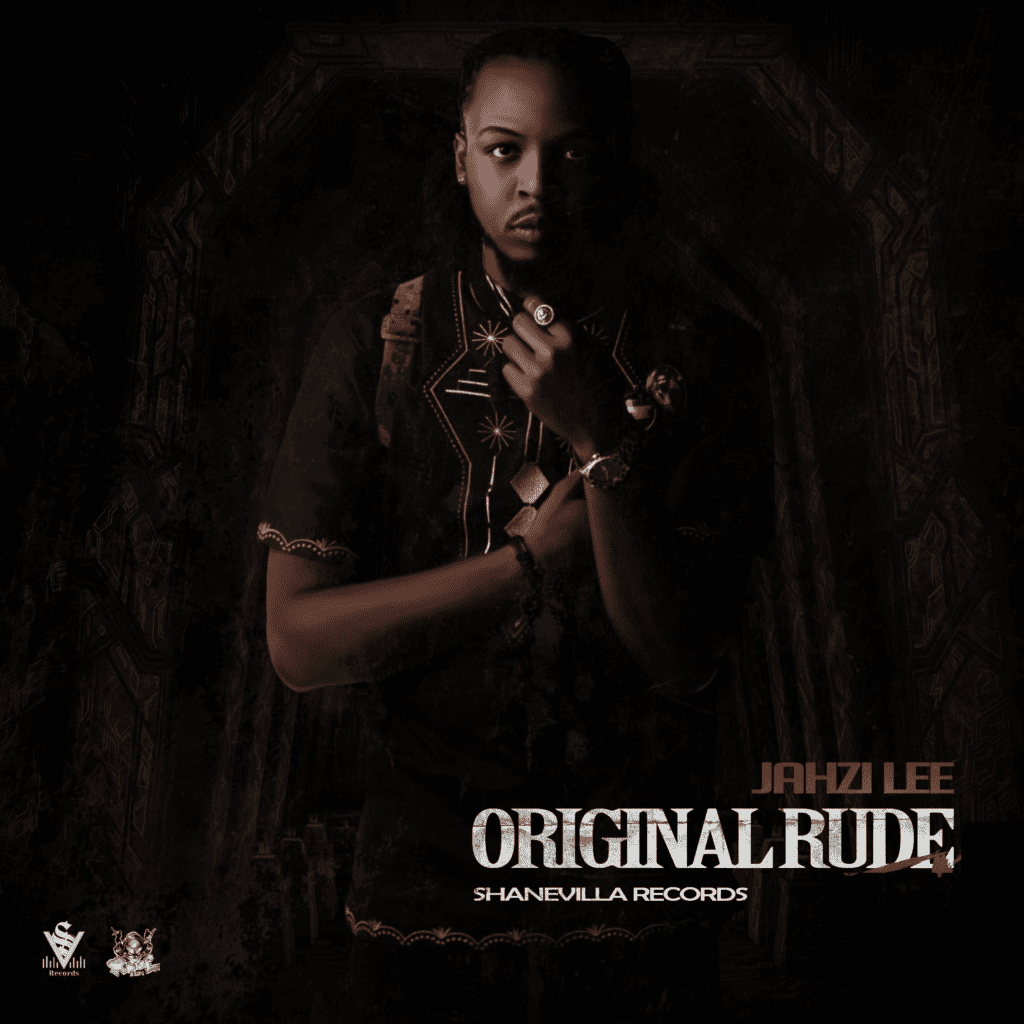 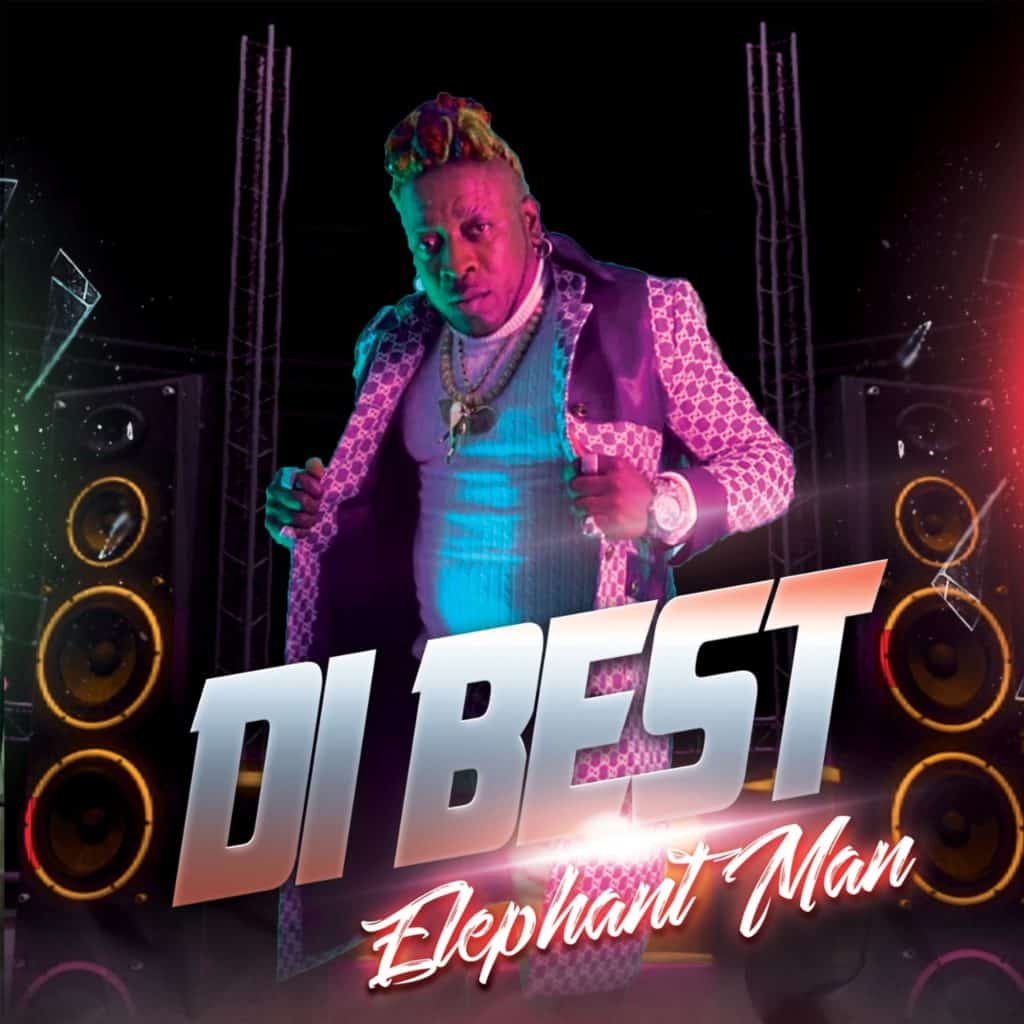 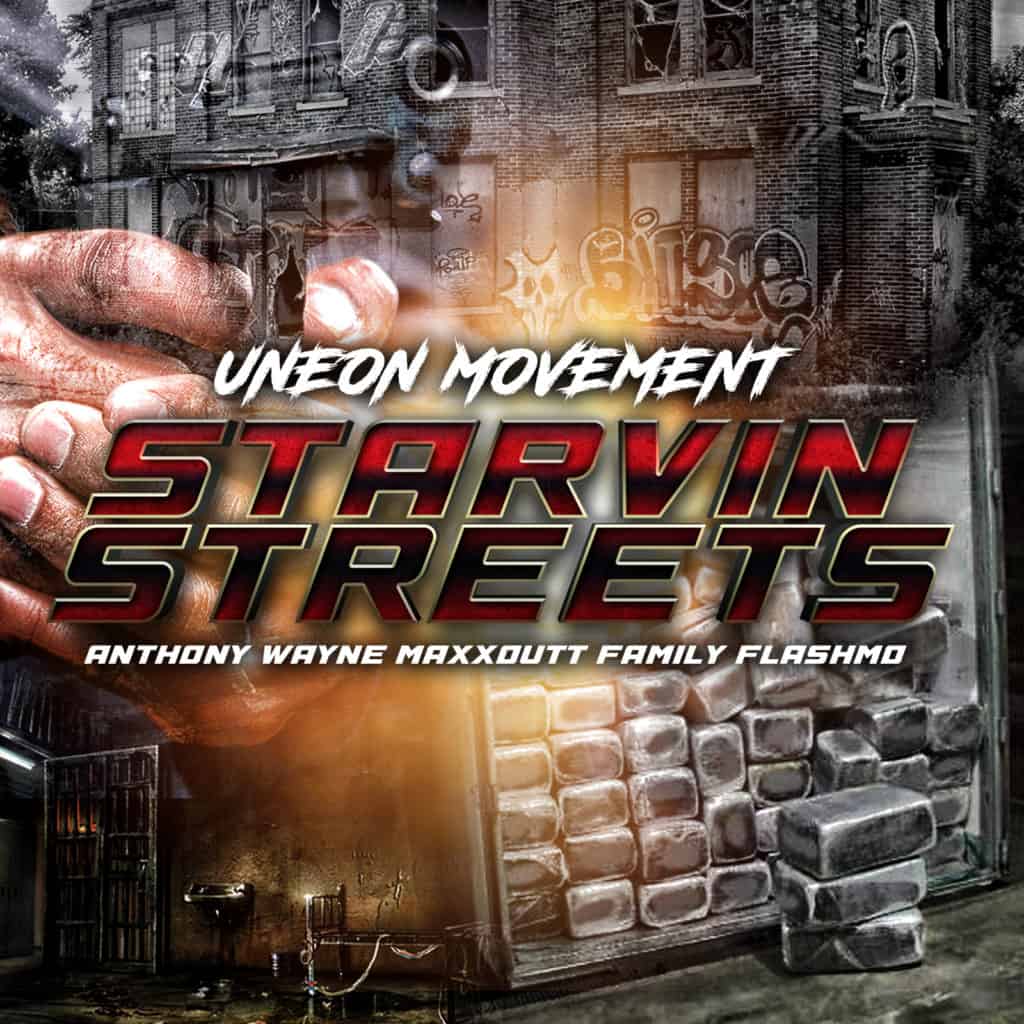