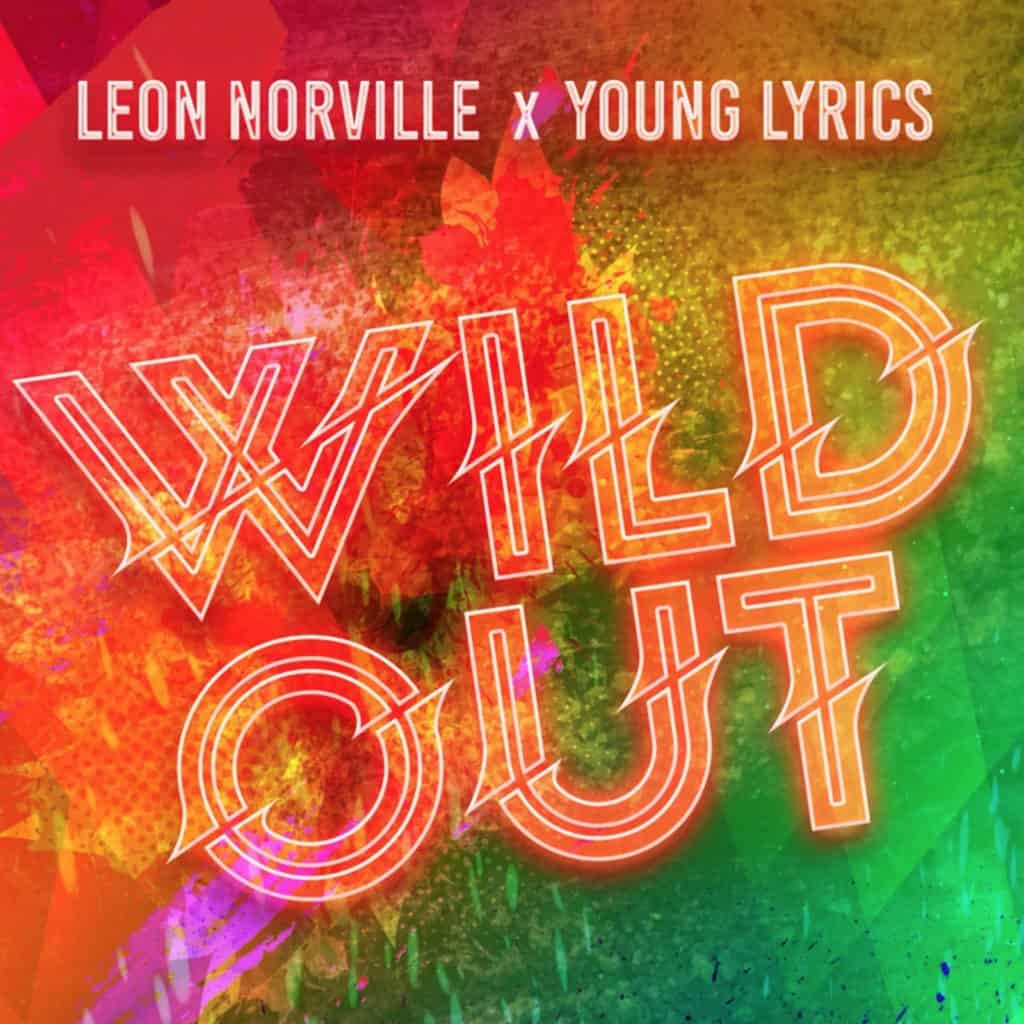 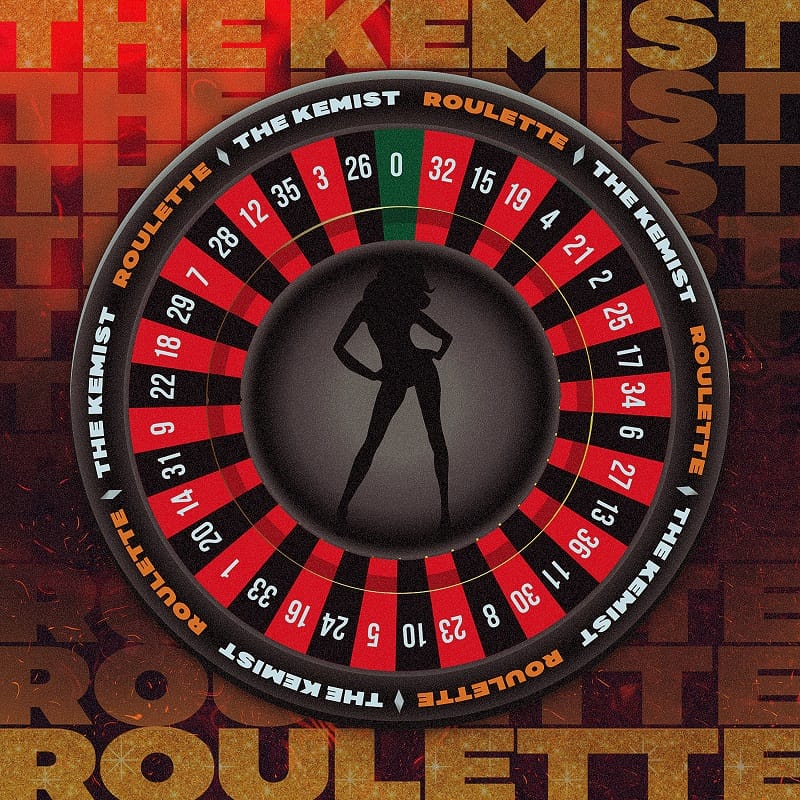 Jamaica born/Miami based artist, producer and DJ, The Kemist drops the energetic new single “Roulette” today via 21 Entertainment/Republic Records/Universal Music Canada. Produced by Nevada (whose single “the mack” has over 250M streams on Spotify), the upbeat summer track was inspired by the traditional Afro-Caribbean dance referred to as “whining” – where the objective is to rotate your waist in a circle while keeping the rest of your body still.

On the new single, The Kemist notes: “Since we’re confined to home, “Roulette” is the perfect song as it inspires us to get active and dance while highlighting my love for the females.”

“Roulette” arrives as follow up to the latest single “We Made It” (February 2020), and the previously released Mayhem 7.0 (2019), which landed on the Shazam Canada Top 100, and reached #125 on Shazam Global 200. “Roulette” continues to showcase the distinct sound and style The Kemist is known for, artfully fusing elements of reggae, dancehall, electronic, trap, and pop music into a catchy and combustible concoction of his own.

Born in Kingston Jamaica, Errol “Kemar” Thompson aka The Kemist grew up around reggae royalty. His mother is the Queen of Reggae, Marcia Griffiths, and his father, Errol Thompson Sr., was a musician and popular radio personality. At the tender age of 3, The Kemist got his 1st moment in the spotlight sharing the stage with Reggae legend Bob Marley. The charismatic artist was destined to be a star as he grew up touring the world as a music director/musician in his mom’s band. In 2018, he signed to 21 Entertainment in partnership with Republic Records and kicked off his next chapter with the Body Treatment EP. Its lead single “Body Can’t Lie” [feat. Nyanda of Brick & Lace] hinges on a flavorful and fiery island beat that builds towards a hypnotic hook as sexy as it is slick.