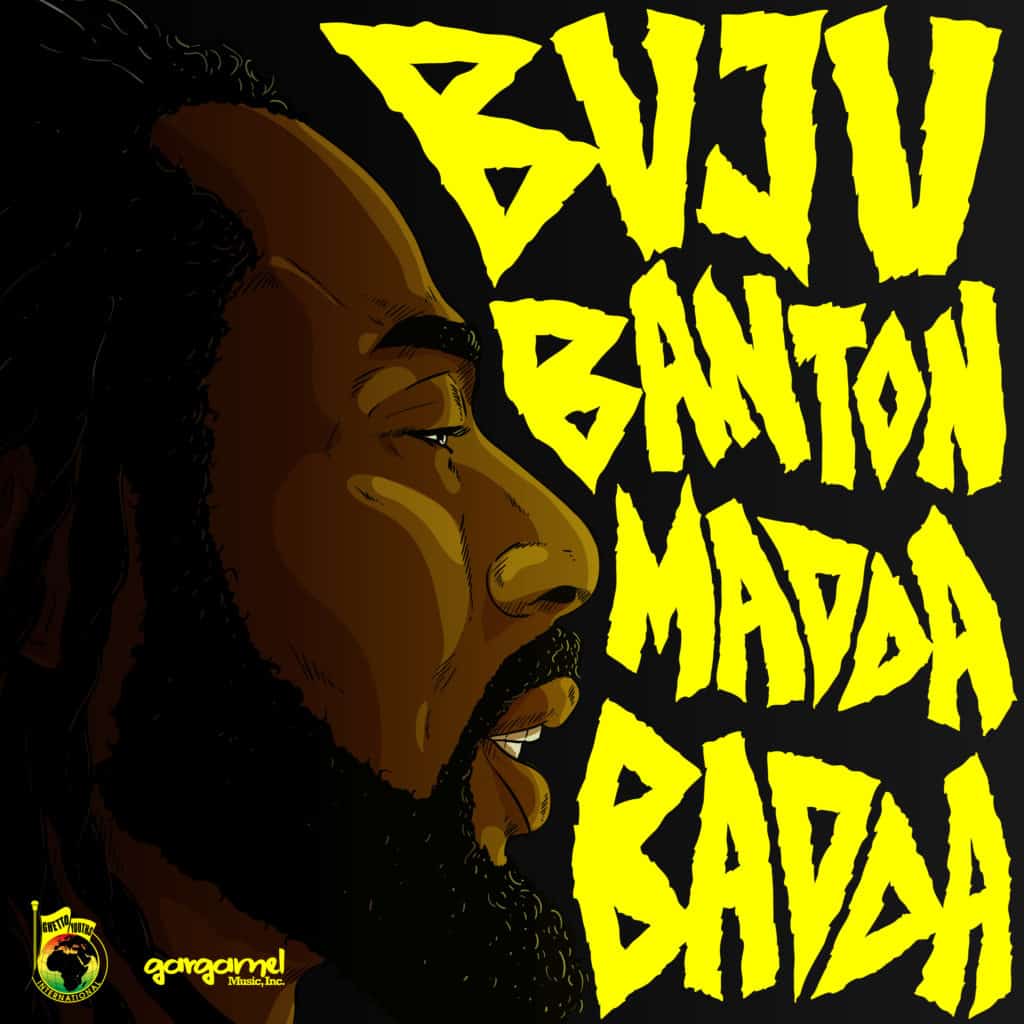 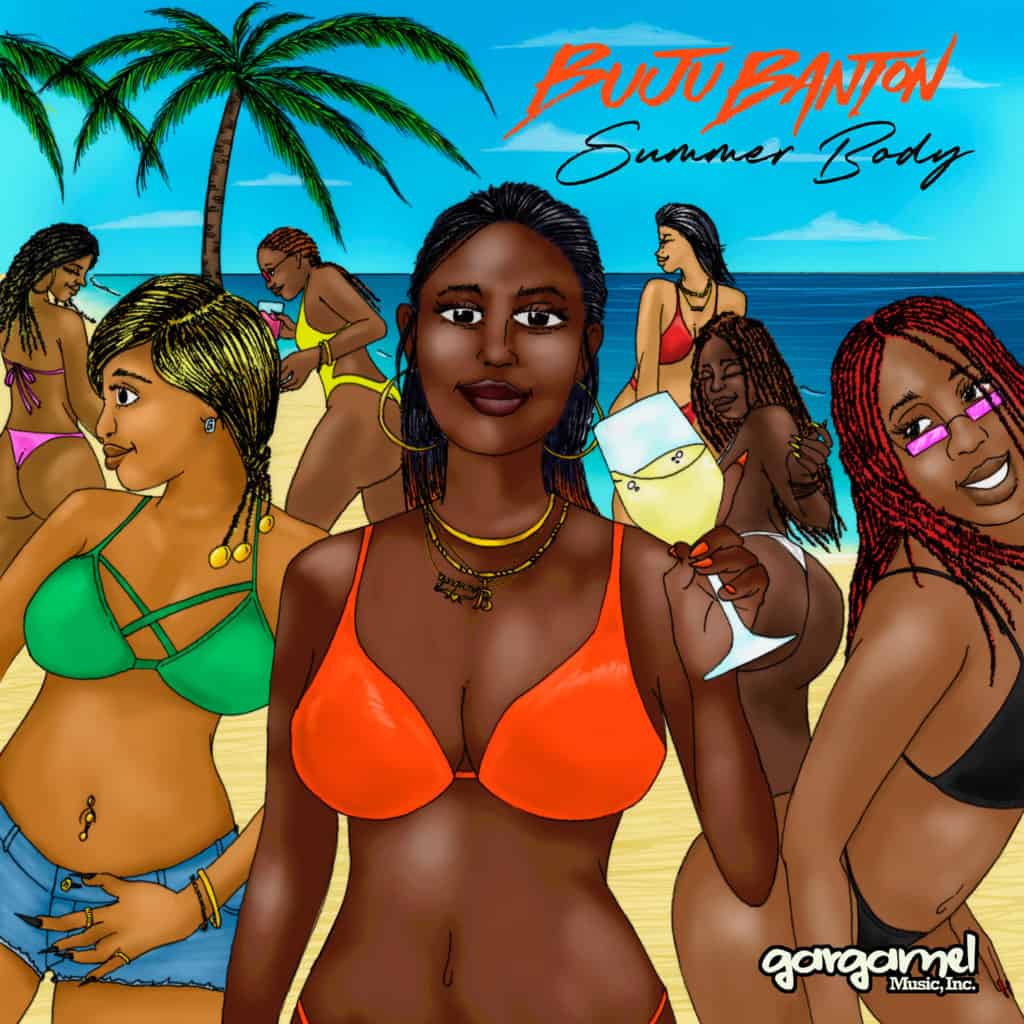 “Have a little fun and enjoy life,” says Buju Banton. That is the overall message of the Grammy-award winning, multiple Billboard Hot 100 chart-topping international icon Buju Banton’s new single “Summer Body”. The track defines the mood for many women who are yearning to return to the outdoor festivities the summer is known for. Produced by Banton himself alongside Dancehall staple Jon Jon, “Summer Body” features Buju’s quintessential deejay style over a hardcore Dancehall party-banging riddim, setting the tone for the soundtrack of Summer 2021 as we prepare to enjoy life and cherish each moment just a little more.