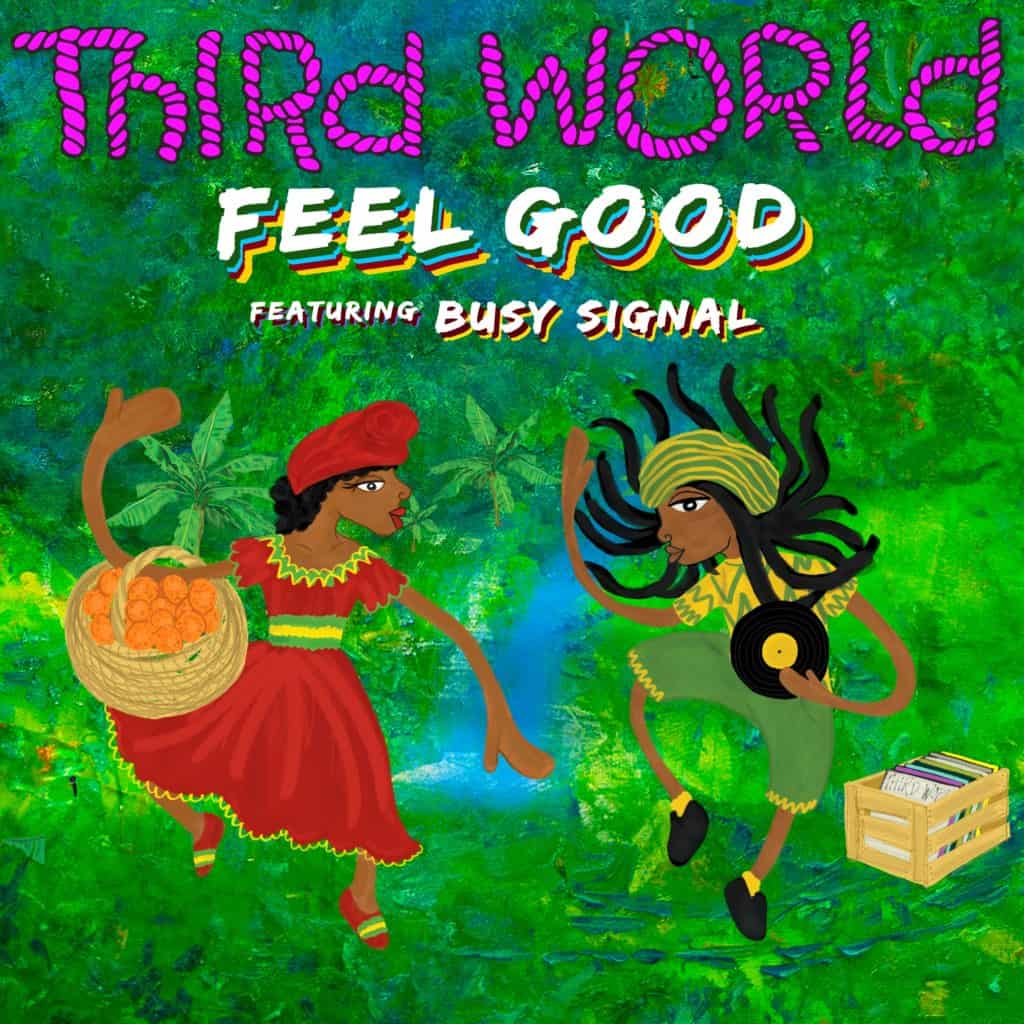 From the Grammy Nominated Album “More Work to Be Done”, Produced By Damian Marley, Third World Releases the Feel Good Video Just in Time for Summer

As the weather is getting closer to 96°, travel is re-opening and summer is just around the corner. Reggae Ambassadors Third World are gearing up to kick off the season in spectacular fashion with the release of their music video “Feel Good” featuring one of Reggae’s most prolific artist Busy Signal. The visual captured comes from Third World’s 2019 Grammy-nominated album ‘More Work to Be Done’, produced by Damian “Jr Gong” Marley. Directed by Warrior Film Productions, the summer anthem ‘Feel Good’ is out now on Ghetto Youth International ‘s YouTube channel 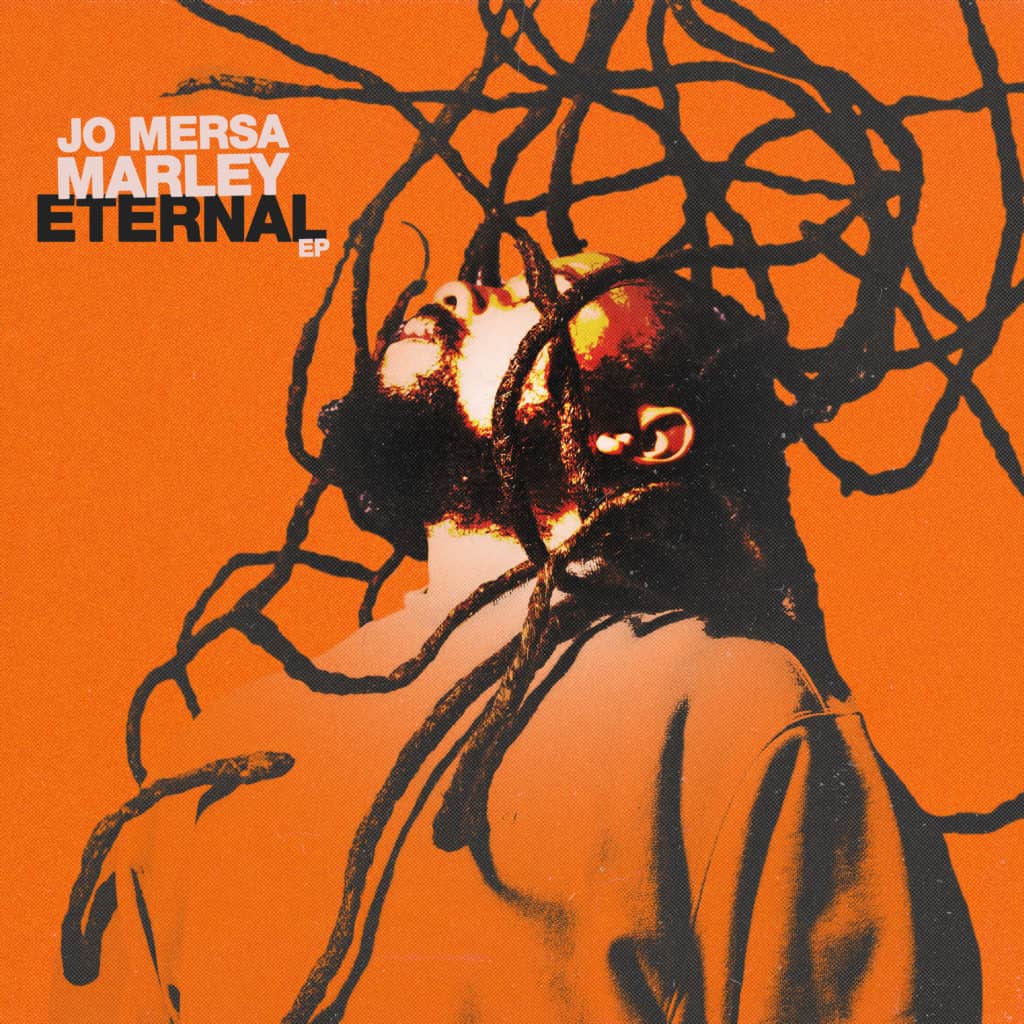 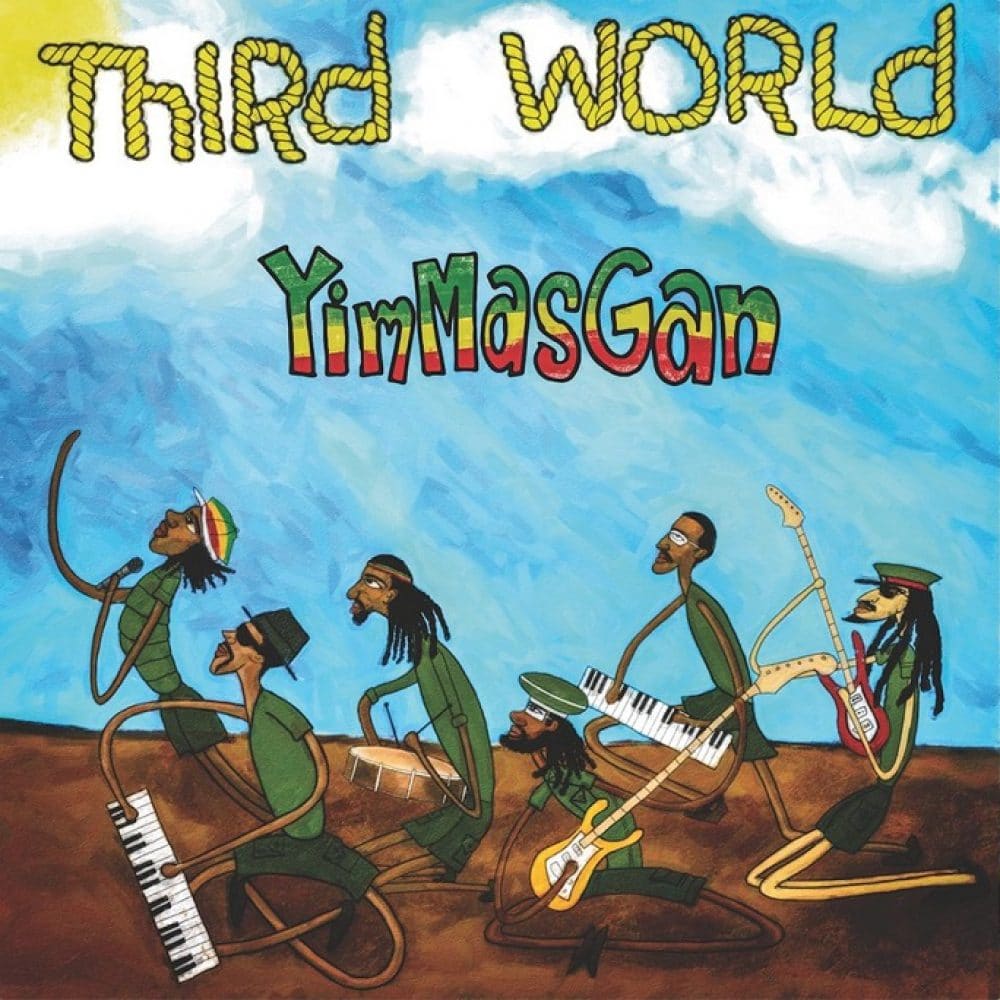 [seo_iframe width=’1600px’ User Reviews You are not allowed to post review.