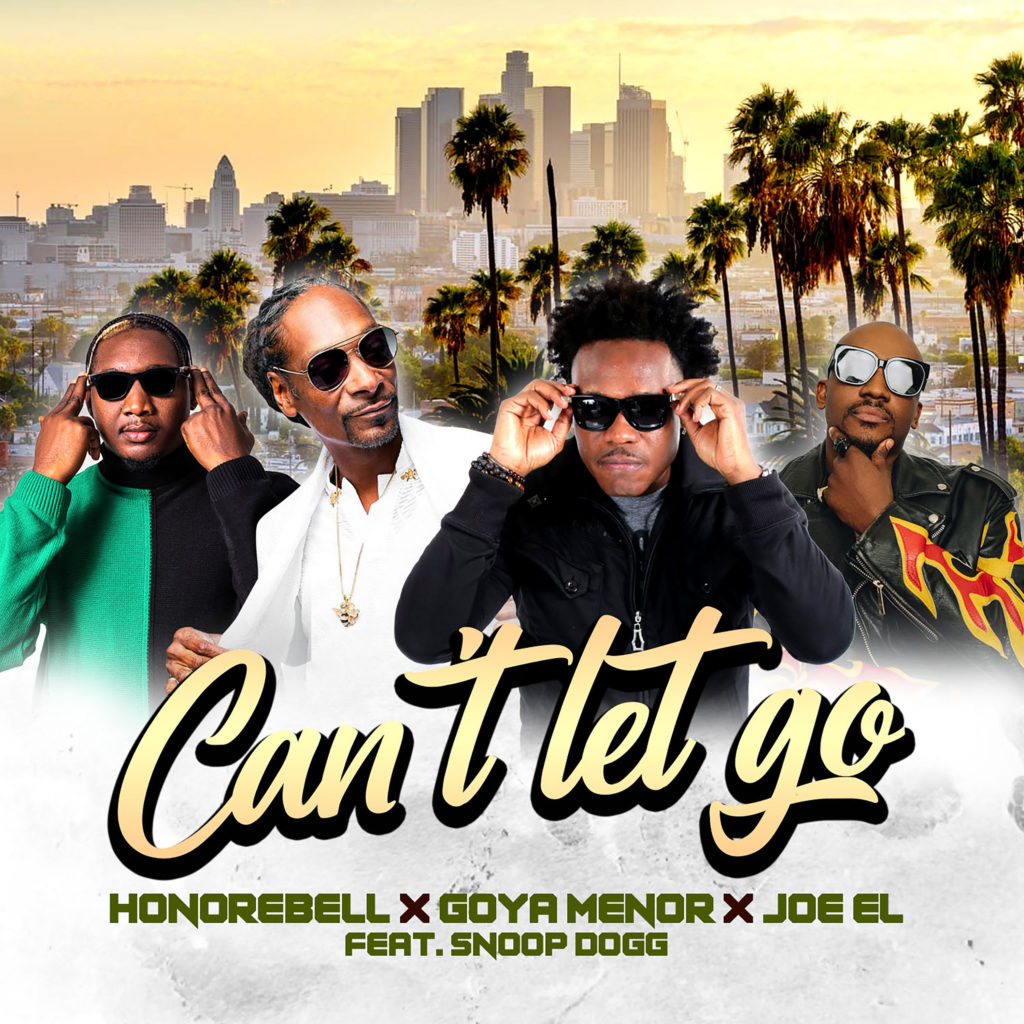 Easily the most unclassifiable artiste, Honorebel has returns with his brand new crossover hit “Can’t Let Go” which features the legendary actor/ rapper Snoop Dogg, Afro Beat new worldwide sensation Goya Menor and Nigeria’s mega superstar Joe El. The release is on Honorebel’s record label, Phantom Music Group and distributed by Zojak Worldwide. Throughout Honorebel’s career, he has never been categorized into one genre and since his collaboration with Pitbull on “Now You See” which has gone 2x platinum to date. He has cemented himself as an International Recording Artist known for catalog of top club hits.

Honorebel is not new to big collaborations, from Big Mountain, Shaggy and Taurus Riley to Flo Rida, Sean Kingston, Afrojack and El Micha, to name a few. Honorebel keeps giving his listeners an introspective peek at the reality of his life and journey.

The original version of “Can’t Let Go ” is produced by Ecuador’s super producer Joe Rovlez and co-written by Marcel Rhoden. Joe painted a rich masterpiece artwork of musical instruments that you can not just hear and feel but visualize – while Honorebel and Snoop Dogg complemented the track with colorful strokes of lyrics, similar to paintbrush covering a canvas. Brandon “Finale” MC Kinney of 78 Elements – the mixing engineer on the project, put the finishing touches on this masterpiece. On the AfroBeat/Amapiano version of the project, Honorebel with the help of Kennis Music got the two Nigerian superstars, Goya Menor and Joe El along with Goya’s producer Eternal Africa who also resides in Nigeria to give it that AmaPiano feel. To top it off, Honorebel reached out to Herbert Skillz who is another super producer/mixing engineer in Uganda, to mix and master the project so the Afro Beat remix could sound legitimate.

In Honorebel’s own words: “Music is the universal language that unites and inspires but to be able to spread love while doing what you love on a global capacity, keeps me in tune with the universe and that is legendary. Education without morals, music without the message of love, true friends without loyalty is like a ship without a compass, sailing aimlessly at sea. Watch your actions, they become habits, watch your habits, they become a character, watch your character, it becomes your destiny”. 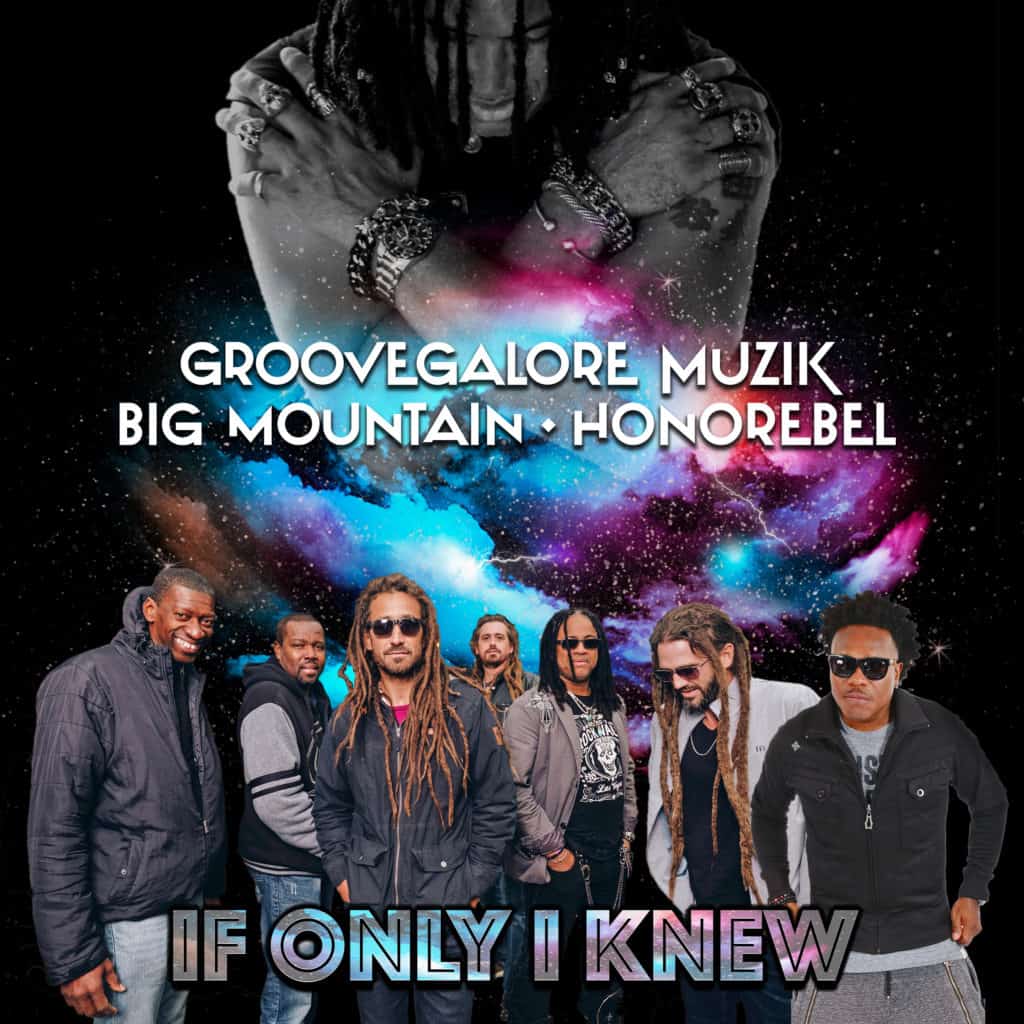 When you first listen to “If Only I Knew” from GrooveGalore MuziK, Honorebel and Big Mountain, you may recall that you’ve heard it before? This classic tune was the 3rd #1 Hit for reggae crooner Beres Hammond. It was this song that inspired Paul KasticK – GrooveGalore MuziK to find the right time and collaboration partners to produce and record it again.
The new single has a contemporary sound, with a reggae groove that will make you want to dance and lyrics that encourage a sing along. “I’m gonna burn in the morning sun, And wait until evening come, And I will not leave until you tell me what I’ve done” This song is dedicated to the memory of Jerome Cruz, original guitarist of Big Mountain who was there when KasticK brought the idea for this song and Jerome willingly helped work out the chords and played all guitars on the track… In Honor of Jerome. 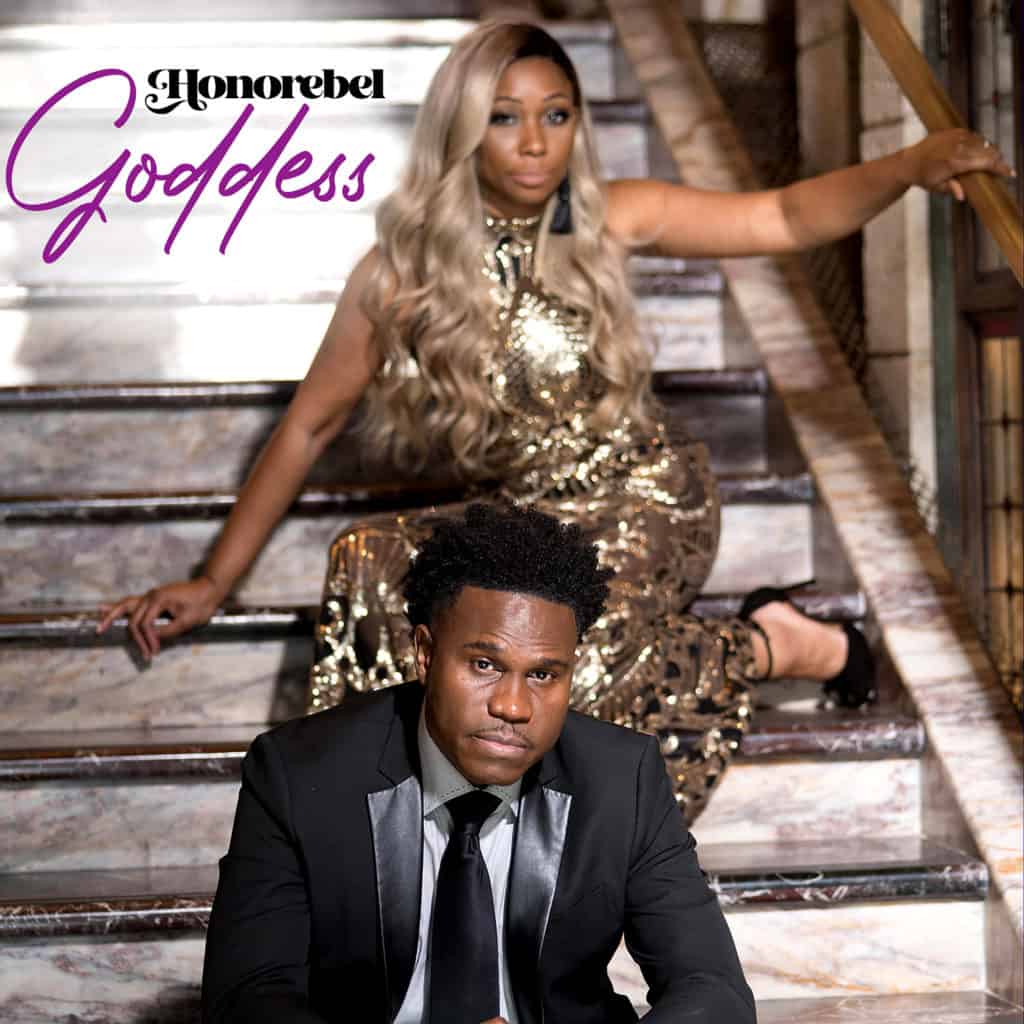 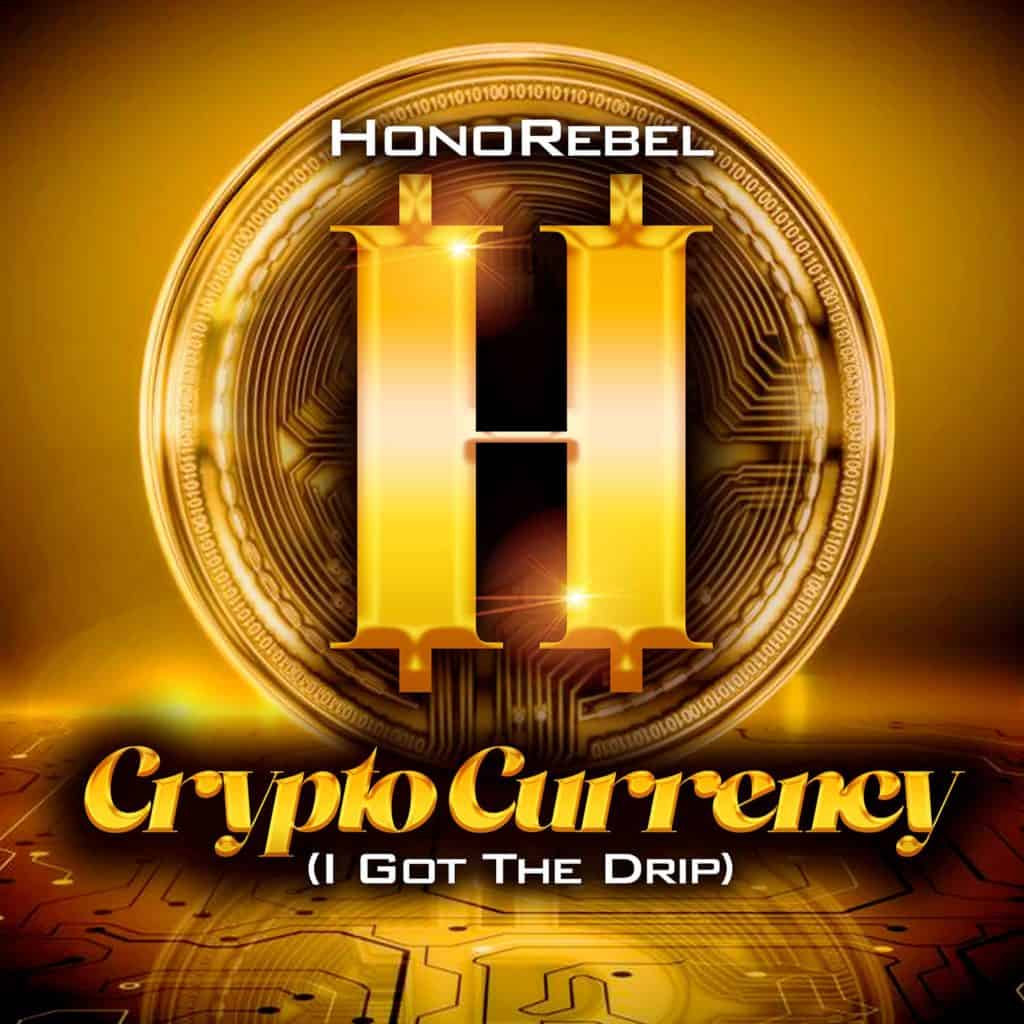 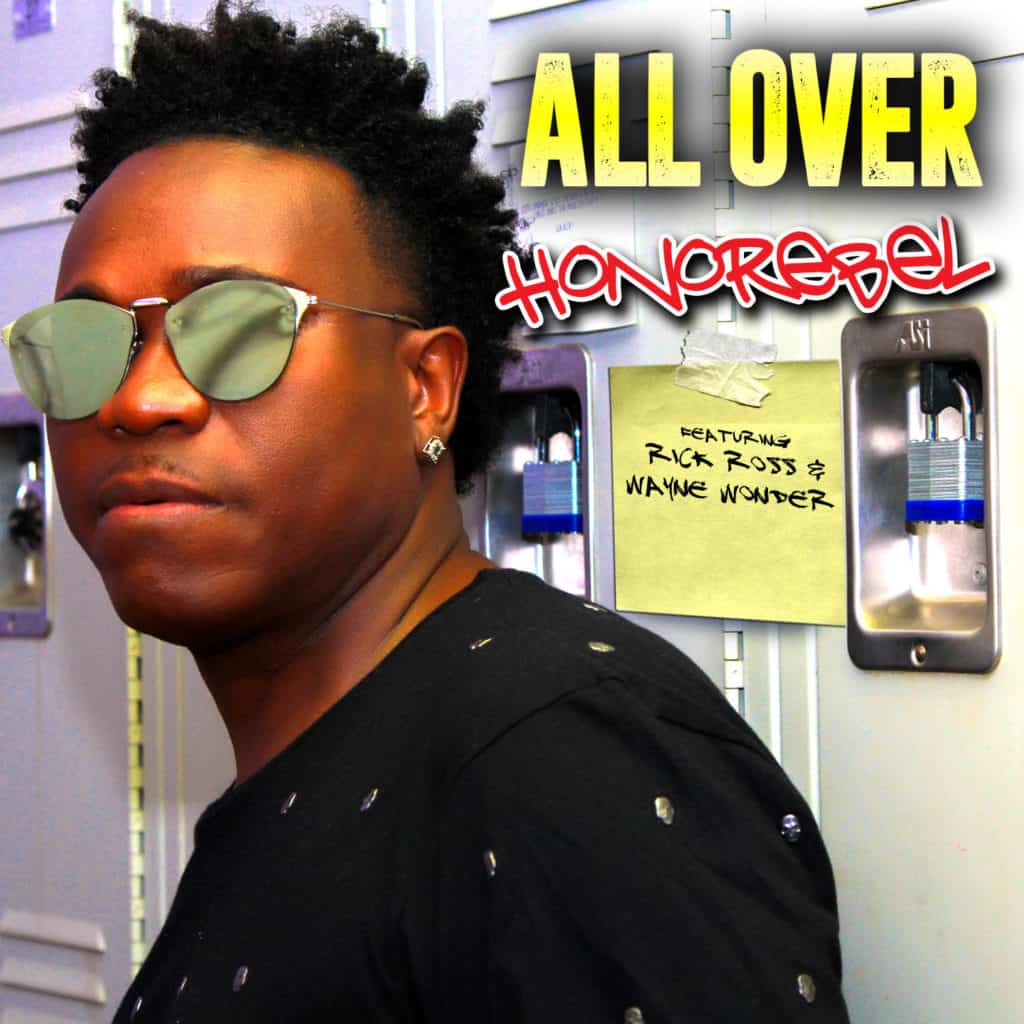 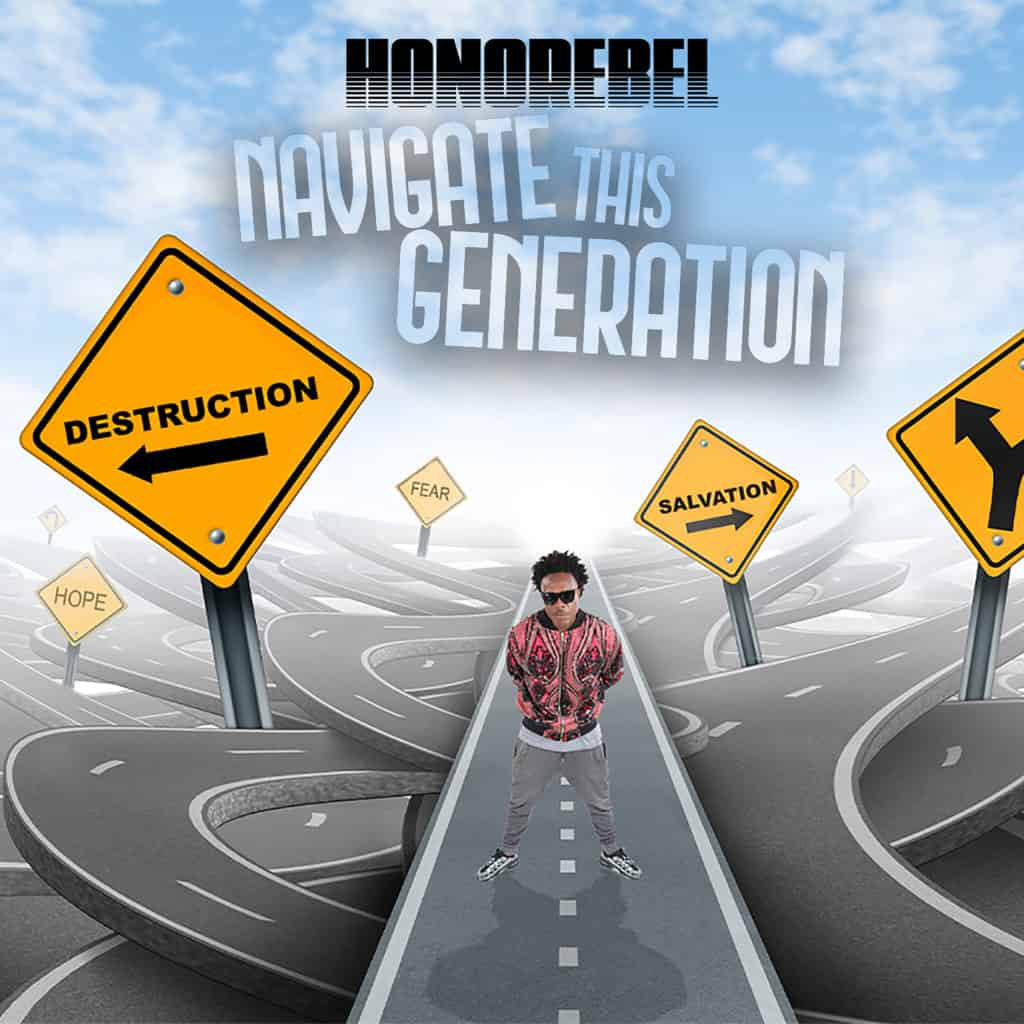 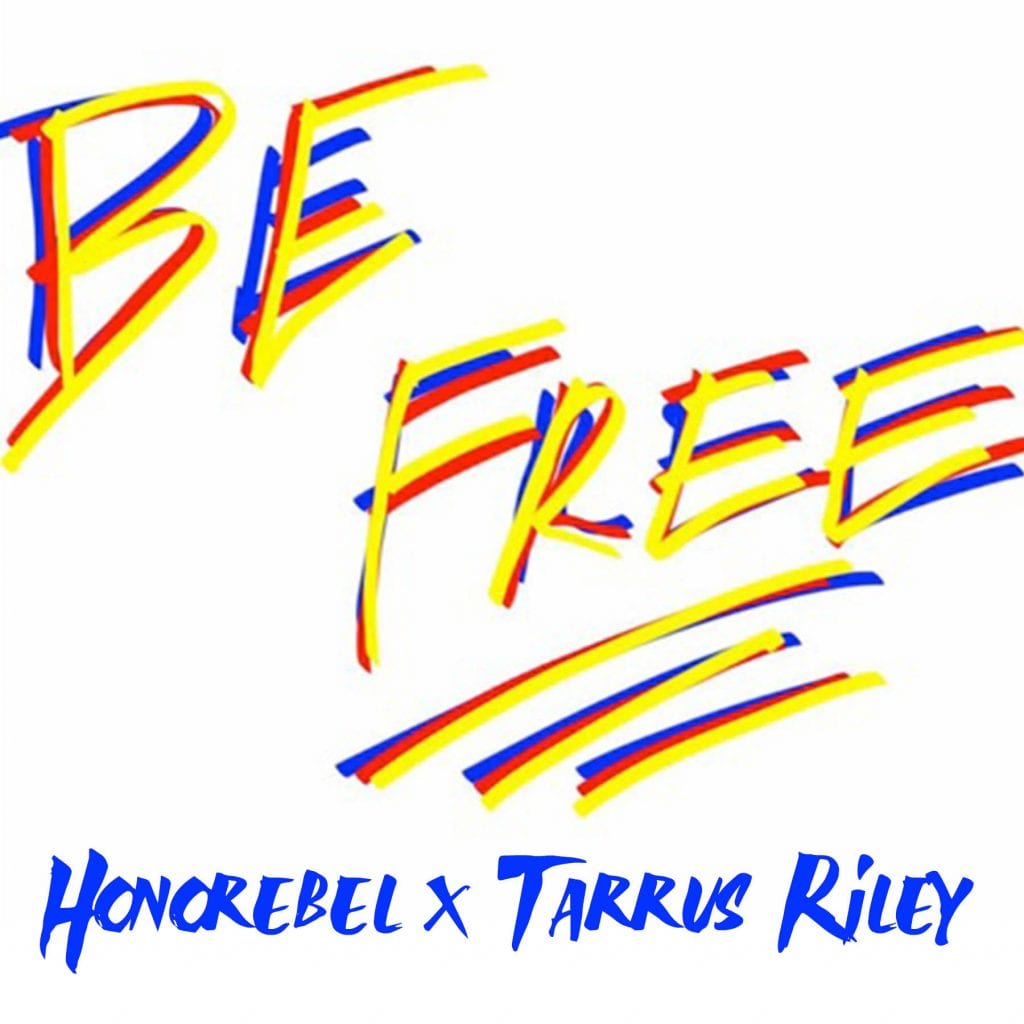 Billboard hitmaker, writer, producer and international Recording Artist Honorebel premiere his new single “Be Free” from the upcoming album entitled “Above The Noise”. This single “Be Free” sets the tone for a masterpiece, as a song it will take you on a journey through some of his happy, most formative and also most troubling moments.  Honorebel has cemented himself as an artist known for making international hits.  Now he has join forces with another Billboard hit maker and award-winning Artist, Tarrus Riley on “Be Free” to make this project epic and unforgettable. Honorebel, born in Kingston, Jamaica migrated to Miami years ago where he became friends with Tarrus Riley and father Jimmy Riley, from then a musical bond was built with both eclectic Artists, Honorebel and Tarrus Riley.

Let us fast forward to “Be Free”, the Reggae/ World Music sounding of the track exemplified by the melodic backdrop of the trombone and ukulele that seamlessly merges every element of the song. “Be Free” emphasizes Honorebel’s ability to combine hard-hitting lyrics with his voice softened by vulnerability and his verses edging away like rapid-fire with harmonies creating imagery of the song more like storytelling. Tarrus Riley added his soothing and charismatic vocals seen throughout Singy Singy’s expansive oeuvre.  This Stella collaboration will be memorable for a lifetime.

Mandatory Entertainment for many years has been working behind the scene of the music industry. Conrad Golding, CEO of Mandatory Entertainment is now ready to embark on his musical expedition by launching “Be Free” to a satellite altitude. Conrad Golding’s orchestration and collaborative work with Musician Paul Santo help birth “Be Free”. Paul Santo has worked with Aerosmith and Ringo Starr of the Beatles. Conrad Golding has produced this musical bed for Honorebel and Tarrus Riley and is ready to share his outpouring of creativity with the world. 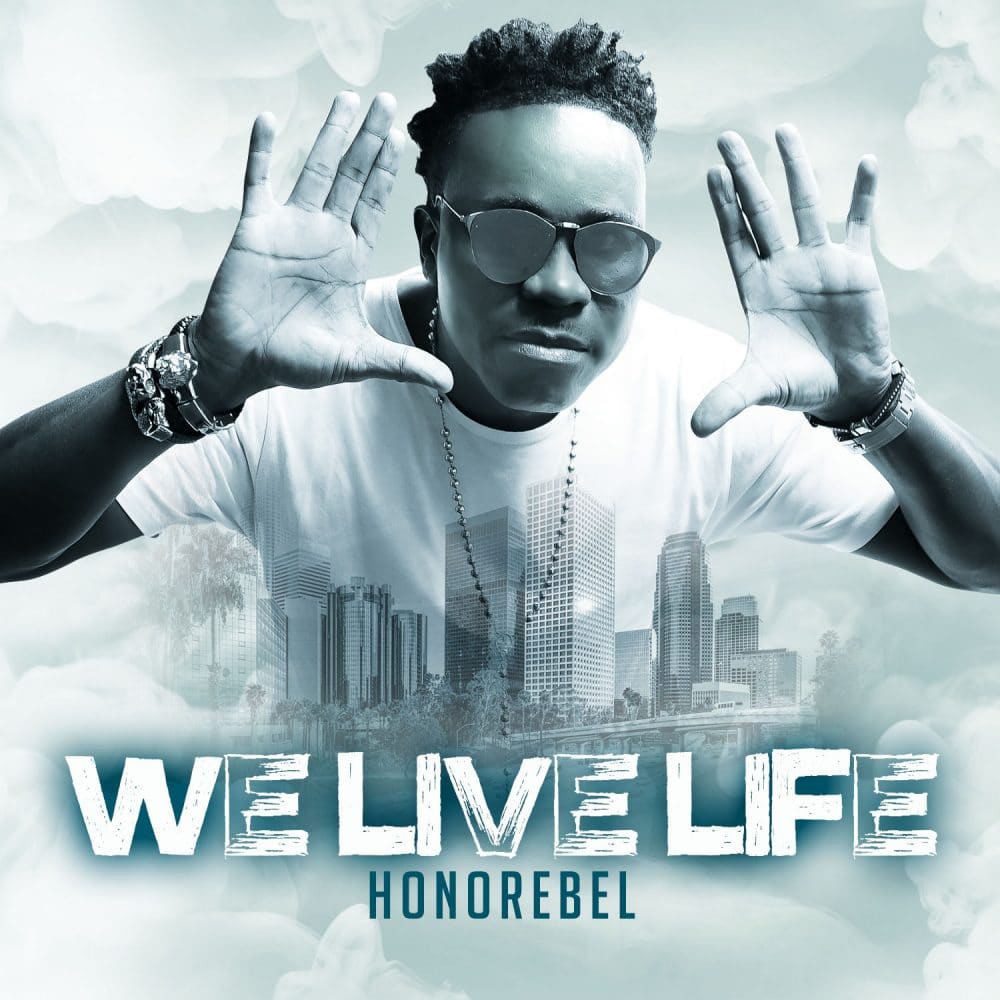