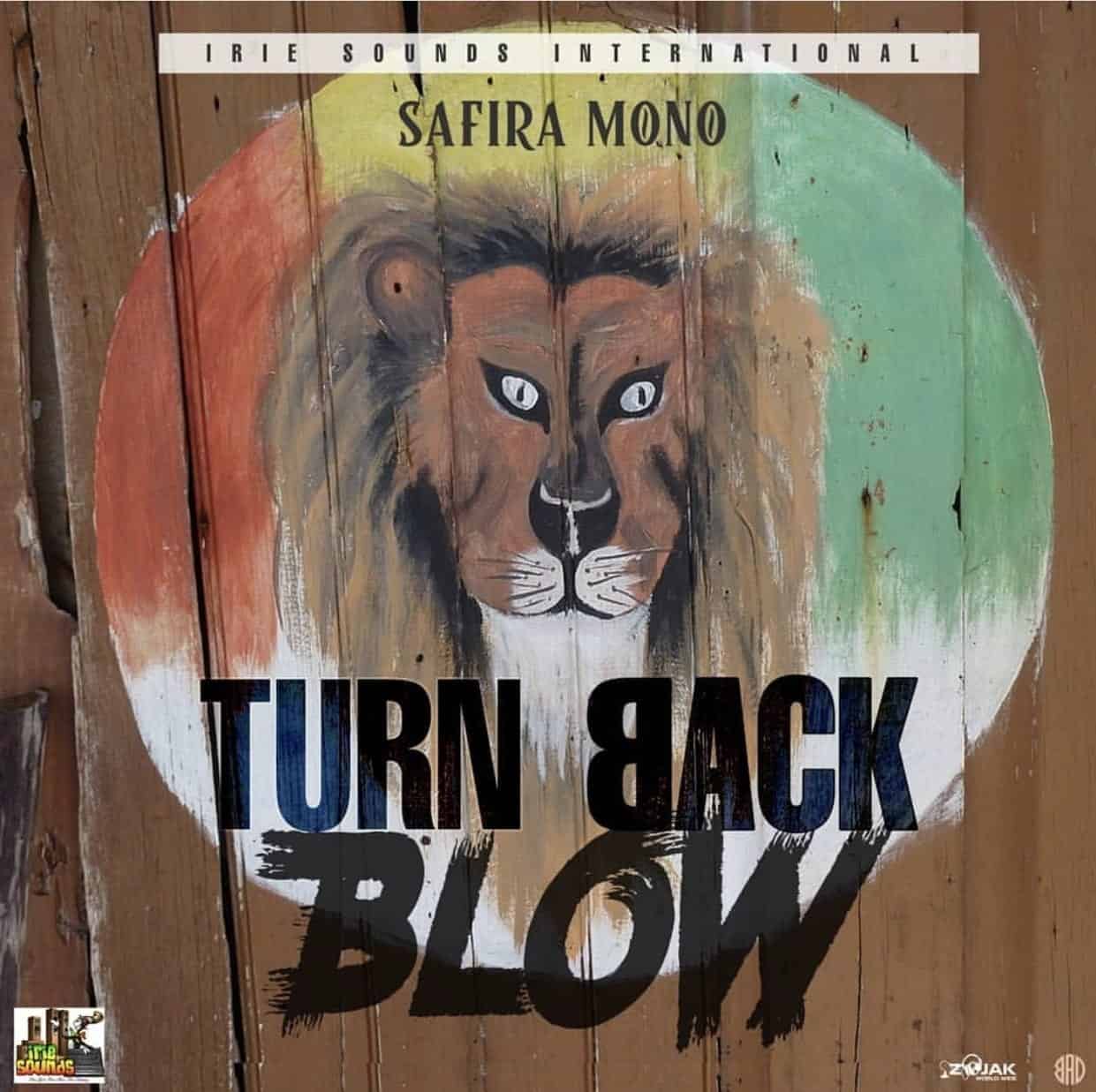 Reggae artiste Safira Mono is getting a lot of flak from several individuals in various countries including Jamaica, Haiti and Ghana following the release of her recent single “Tunback Blow”, produced by James Lord.

The single tackles the taboo topic of obeah, a system of spiritual and healing practices developed among enslaved West Africans in the West Indies. She hones in on a particular practice of the ‘tunback blow’ which is a means of deflecting evil sorcery onto the perpetrators of the original act.

“Obeah is real if we believe it to be so. Our minds are more powerful than we may have been lead to believe. Therefore, if a person possess an evil intent, the mind is powerful enough to manifest that evil into reality. I wrote and recorded “Tunback Blow” based on life experiences. If we put out negative energy, we should also expect a negative return,” she said.

The song was released recently and ignited a fierce online debate about the practice with some accusing Safira Mono of promoting sorcery and slackness.

Although obeah remains a popular practice among those of African ancestry, it is still frowned upon by society, and widely practiced in secrecy. In fact, obeah has been outlawed in Jamaica since 1760 after Tacky’s Rebellion.

Variations of obeah are practiced in the Bahamas and in several Caribbean nations. Obeah was decriminalised in Anguilla in 1980, Barbados in 1998, Trinidad and Tobago in 2000, and St Lucia in 2004. In Guyana, the government recently announced its intention to remove the crime of obeah from the criminal code.

Last year, Justice Minister Delroy Chuck advocated that a new law to protect vulnerable people from being fleeced by those who exploit their beliefs, and suggested that there were moves afoot to repeal the 1898 Obeah Act. Chuck’s remarks in Parliament ignited a firestorm of abuse on social media, and he clarified his comments, denying that the government wanted to make the practice of obeah legal.

“It is evident that Jamaica is not ready for talks about what to do with obeah, we have a complicated relationship with our African ancestry and heritage. But the government needs to understand that criminalising people’s belief systems is unconstitutional and could be challenged in court,” Safira Mono said.

Even at the height of the lucrative Christmas season, the annual festival commemorating the birth of Jesus Christ, the practice is ramped up because of the high financial stakes involved.

“Obeah is practised all over Jamaica, is like it decriminalised already, dem more brave and open with it downtown and in some rural towns, especially commercial areas because of the intense competition to make sales. Trust me, if someone promises say dem ah go obeah yu, dem will dweet in front of your face, dem no ‘fraid,” Safira Mono said.