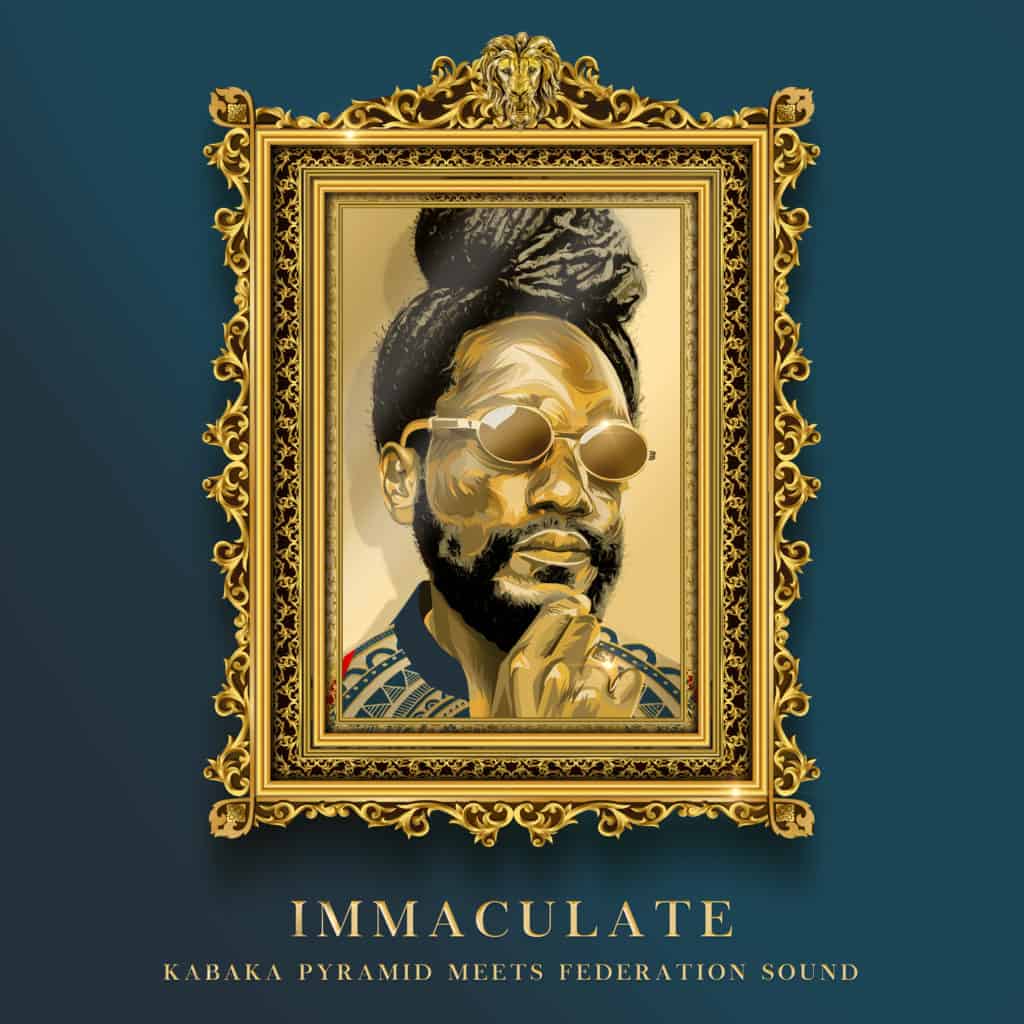 As a tumultuous 2020 comes to an end, reggae star Kabaka Pyramid and famed producer and DJ Max Glazer are gifting us with a remarkable body of work with the “IMMACULATE” mixtape.

The brainchild of Kabaka and Max Glazer, the “IMMACULATE” mixtape aims to represent the full spectrum of Kabaka’s talent through his prolific lyrics and versatility whether “Kontraband pt 2”, “Trample Dem”, “Nice Up The Dance” or “Mama Earth”. “It was a great experience working on Immaculate with Kabaka. We’ve known each other for years, but this is the first time we have actually worked on a project together and this man is a lyrical force of nature. The only way to describe Kabaka Pyramid is, of course, accurate… and immaculate.” – Max Glazer

Speaking on this exciting project, Kabaka related, “Immaculate is 58 minutes of pure fire and lyricism. It’s possibly my most high energy release to date and even though the message is a must, and these are serious times we in, Immaculate also shows some of the lighter sides to the pyramid. Max really put it together like a classic mixtape, real dj vibes, and it reminds me of my high school days making mix CD’s for our sound Time Bomb. I’m just glad the world is getting to hear all these songs I’ve been going crazy over all year!”

A gift for music fans, the “IMMACULATE” mixtape will be available to stream for FREE on November 25th, 2020 powered by: Bebble Rock Music, Federation Sound and Ghetto Youths International

Kabaka Pyramid is an award winning; conscious revolutionary lyricist with a unique musical style; blending the power, energy and melody of Reggae with the lyricism of Hip Hop. Hailing from Kingston, Jamaica this Bebble Rock Music artist uses his liquid and hypnotizing delivery to spread positive messages of spiritual evolution that forces you to listen.

The name “Kabaka” is Ugandan for “King” and Pyramids are thought by the artist to house the mathematical proportions of Universal Laws that are eminent in the creation of this universe. He seeks to embody these laws in his music, spreading truth and higher knowledge to the people who are prepared to listen. 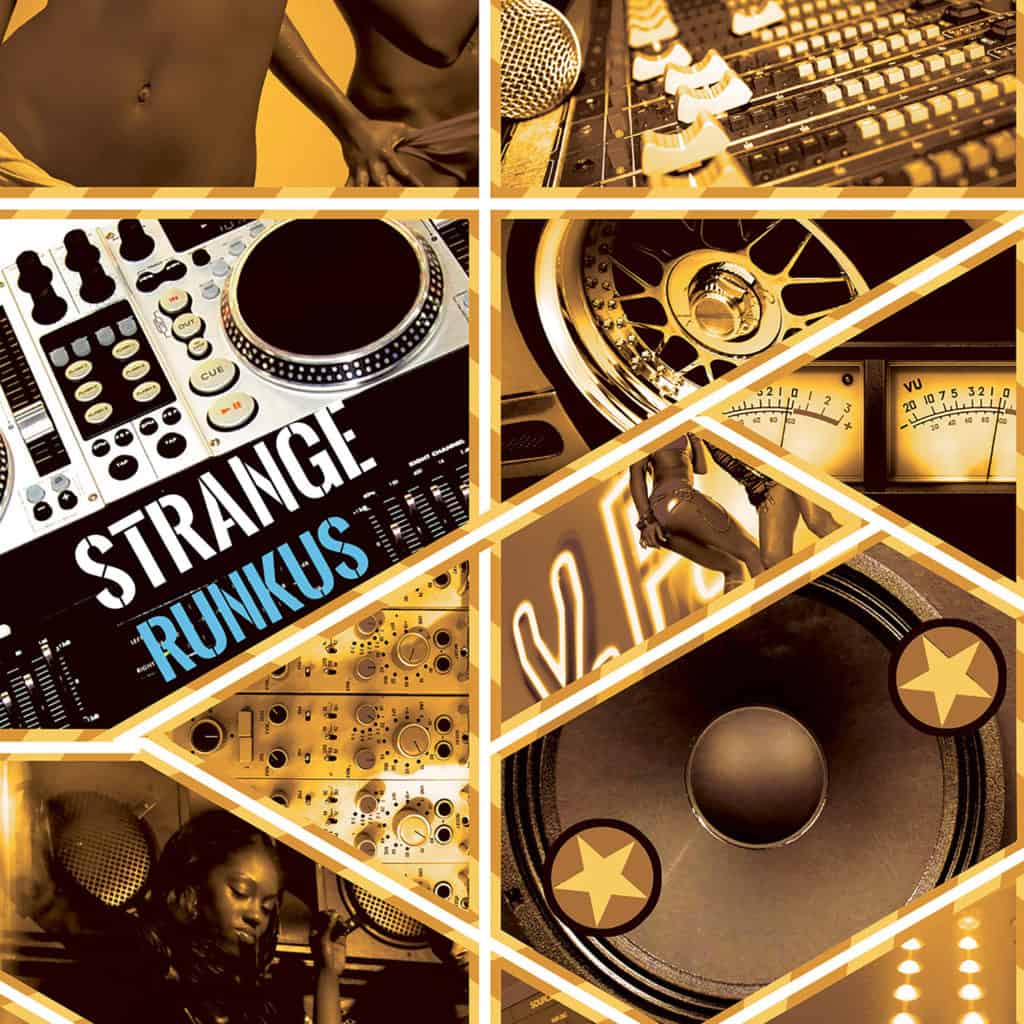 As we continue down the path of exploring classic songs and their covers, we ‘buck up inna’ Reggae talent named Runkus. The young artist’s remake of Papa San’s song “Strange” has many nodding their heads in approval.

Opting to stay with the original lyric sheet, Runkus brings a youthful vibe to the song. “Strange” is the fourth release from the forthcoming Dancehall Anthems compilation project produced by GRAMMY Award winning producer Jeremy Harding. The project is due for release on October 16th, 2020 on the VP Records label.

Previous releases from Dancehall Anthems include King Beenie Man “Mad Kings” in honor of King Yellowman, Kabaka Pyramid “Nice Up The Dance” in honor of Michigan and Smiley, and Wayne Marshall “Lots of Sign” in honor of Tenor Saw.

Collectively, all previously released titles have dominated the radio airwaves worldwide and have radio presenters such as Lee Major from New York’s Earth Ruler Sound call “Nice Up The Dance” a ‘classic remake that in itself has become a modern classic.’ Richard Banton from Toronto’s VIBE 105 FM says the project ‘is an anticipated release’ and King Lagazee from Ghana’s HITZ 102.9 FM agrees that fans will ‘have this project on repeat.’

Available for you to download is Runkus and the song “Strange.” When you play the song please share your video / audio on Instagram and tag the crew @runkusinno @misterharding. Make sure you tag me too @vprecords @thesonicexecutive! 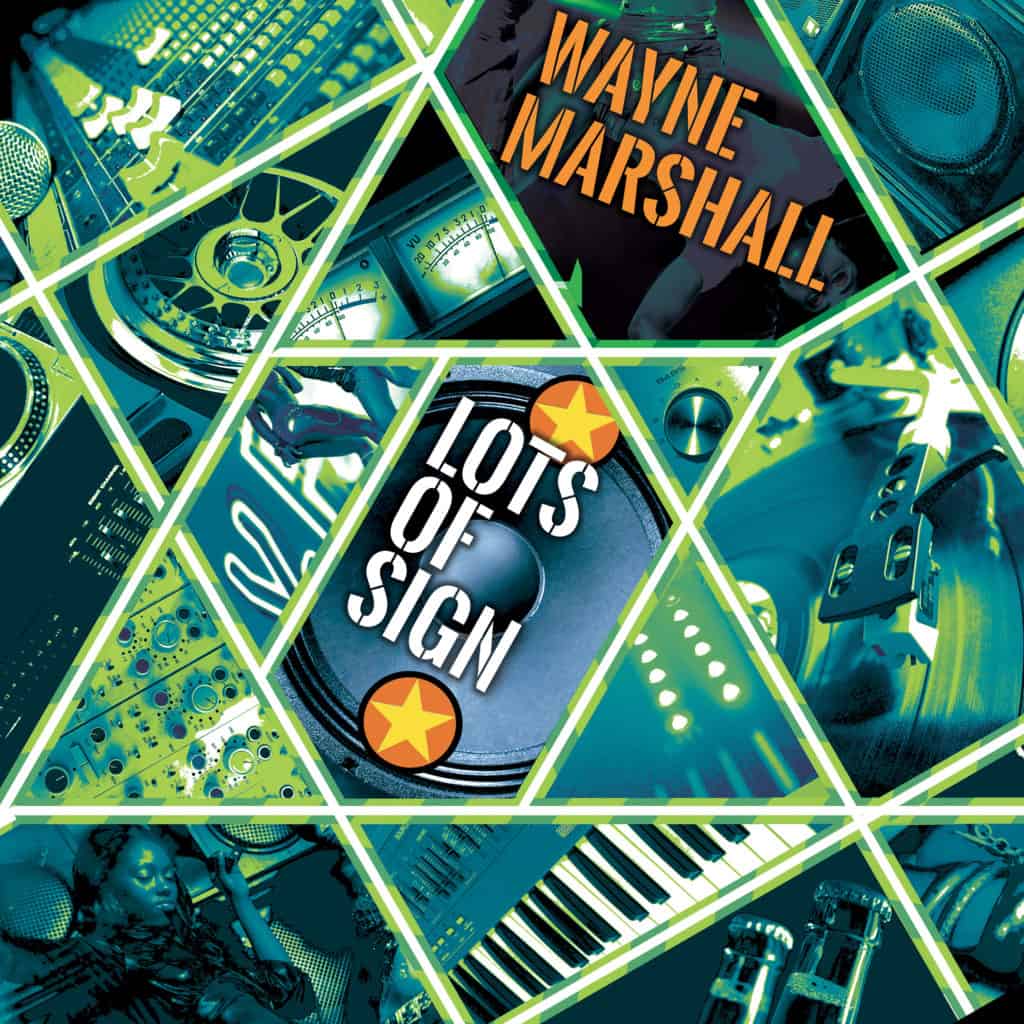 There is no better compliment an artist can give than to cover a nostalgic song. Wayne Marshall, teaming with Jeremy Harding, covers the classic “Lots of Sign” originally performed by Tenor Saw in 1985.

Re-created especially for the Dancehall Anthems compilation project, the track holds evocative value for being a hit record at the time of its original release. Sound System operators and Radio presenters deemed the song an instantaneous classic which preserved its future value. Today Wayne Marshall brings the track back to the fore adding his stand-out voice which compliments Harding’s enhanced sound.

When asked about re-introducing this track to the Reggae landscape and the attraction it holds for younger audiences, Jeremy Harding said “this is a very well executed refresh of a Dancehall classic. Tenor Saw is a challenging artist to emulate so Wayne Marshall did a really good job of being inspired by the soulfulness of the record and putting his own unique brand of soul on it.”

Feedback to the project indicates that fans appreciate the direction Jeremy and the artists have taken the genres golden treasures. “Mad Kings” by King of the Dancehall Beenie Man, was a re-take on King Yellowman’s “Zungguzungguguzungguzeng” and “Nice Up The Dance” by Kabaka Pyramid is a re-take on the classic 1979 song of the same name by Michigan and Smiley.

In addition to “Who Am I,” Jeremy Harding is known for Mr. Vegas’s “Nike Air” and Sean Paul’s “Infiltrate” (all on the Playground Riddim); and Elephant Man’s “Log On” and Tanto Metro and Devonte’s “Give It To Her” (both on the Liquid Riddim). Harding was Sean Paul’s manager through the apex of his career and produced three tracks on the platinum Dutty Rock album, the biggest selling title in VP Records’ history. More recently Harding produced “Heaven” for Jah9, found on her Note To Self album.

Dancehall Anthems will be released Friday October 16th, 2020 on the VP Records label. 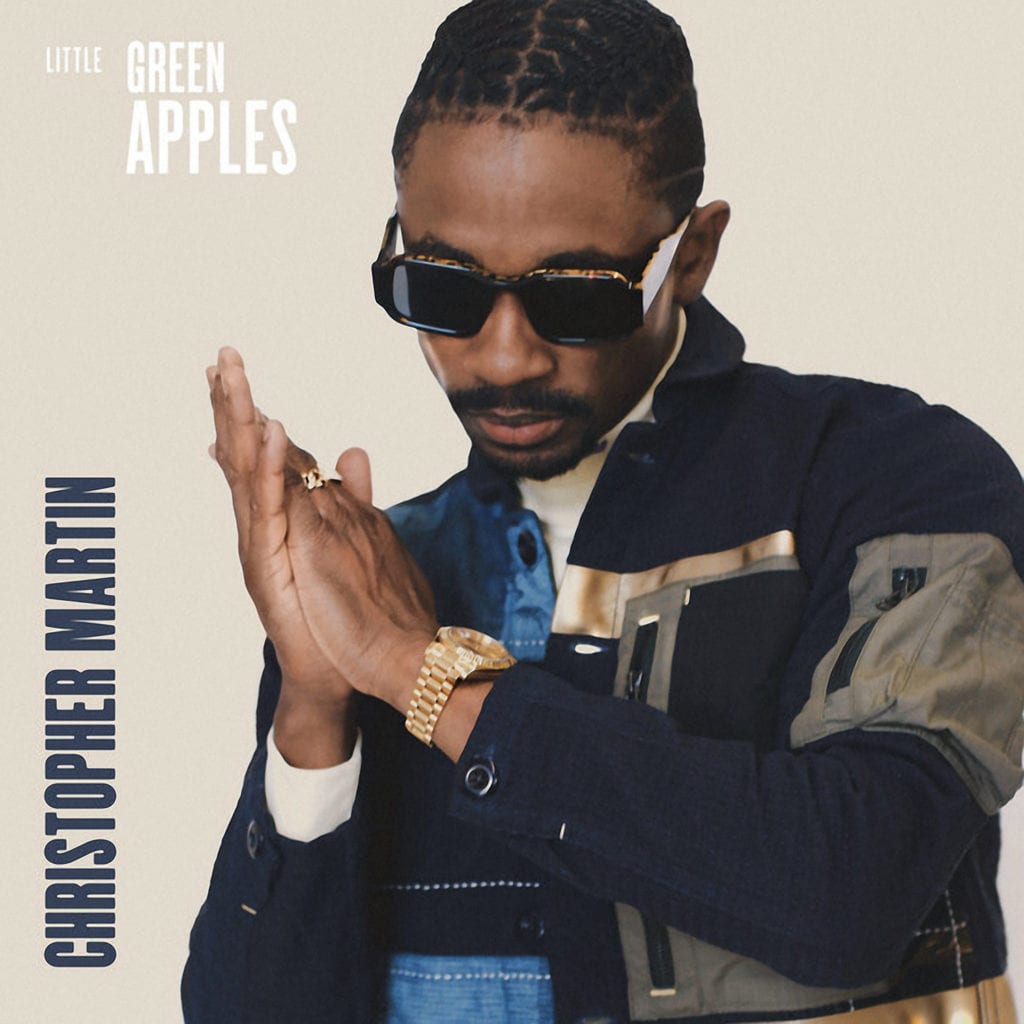 Christopher Martin’s new single ‘Little Green Apples’ produced by Jeremy Harding is a remake of the 1968 chart topping hit of the same moniker. Much different then his last two dancehall tracks ‘Dem Vex’ and ‘Big Big’, In this single, the easy going melody highlights the beauty of the singer’s voice as he returns to his crooning roots and reminds his fans he is indeed a lover after all.