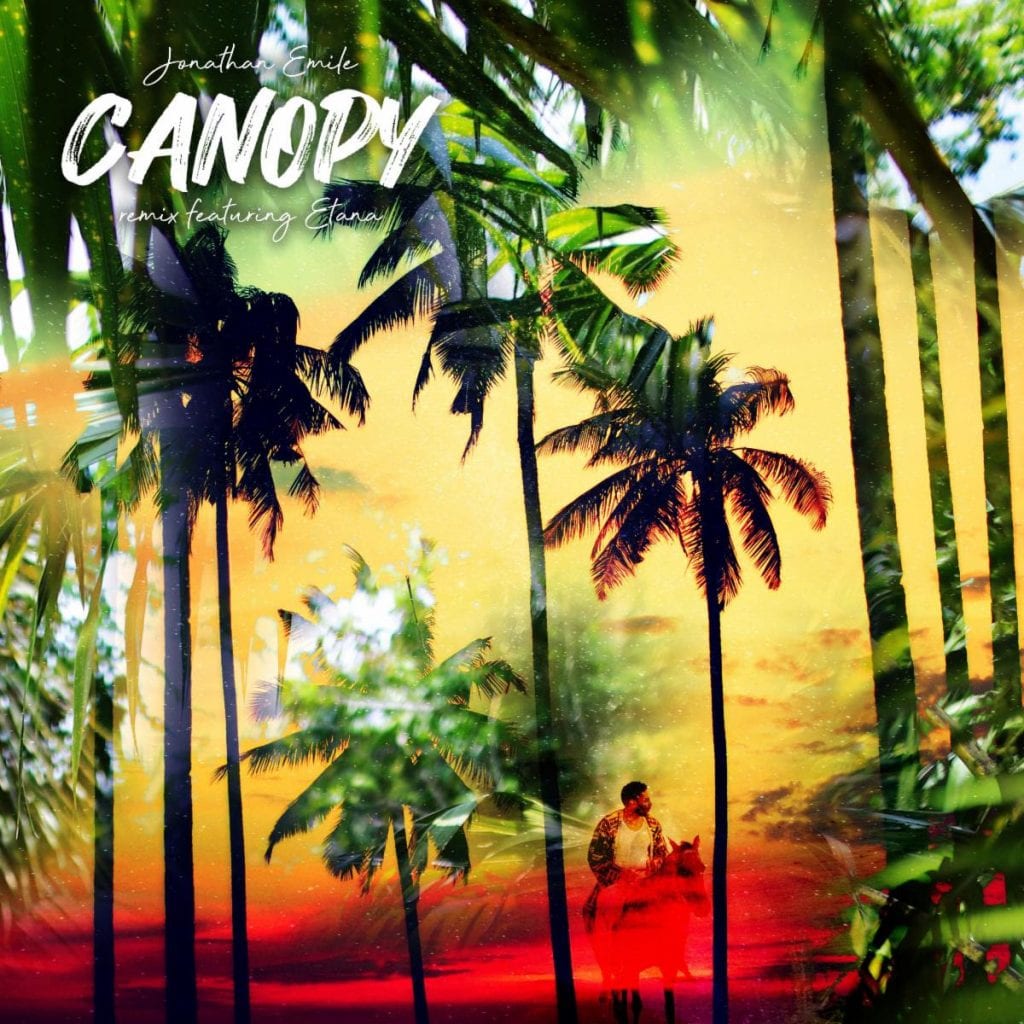 Jamaican-Canadian singer, rapper, activist, conference speaker, poet, and cancer survivor, Jonathan Emile has teamed up with Grammy-nominated reggae songstress Etana for the remix of his latest single “Canopy.” The collaboration finds the pair contemplating their Utopian vision of love and security, as they whimsically trade vocals:

About the collaboration, Emile offered, “‘Canopy’ is a lovers song with an old time ska vibe that transports you to the tropics. The remix was pure joy to create with Etana, whose voice flies the listeners to a Caribbean paradise. Some of the most memorable and love-filled moments of my life were spent in the sun and on the beach with my queen. Valentine’s Day is the perfect time to revisit these memories as lovers, and plan to create new ones. Can’t thank Etana enough for joining me on this remix. I’m grateful for the energy, soul, and creativity she brought to the tune.”

Etana added, “the vibe of the song is about all around free love. I truly enjoyed working with Jonathan.” 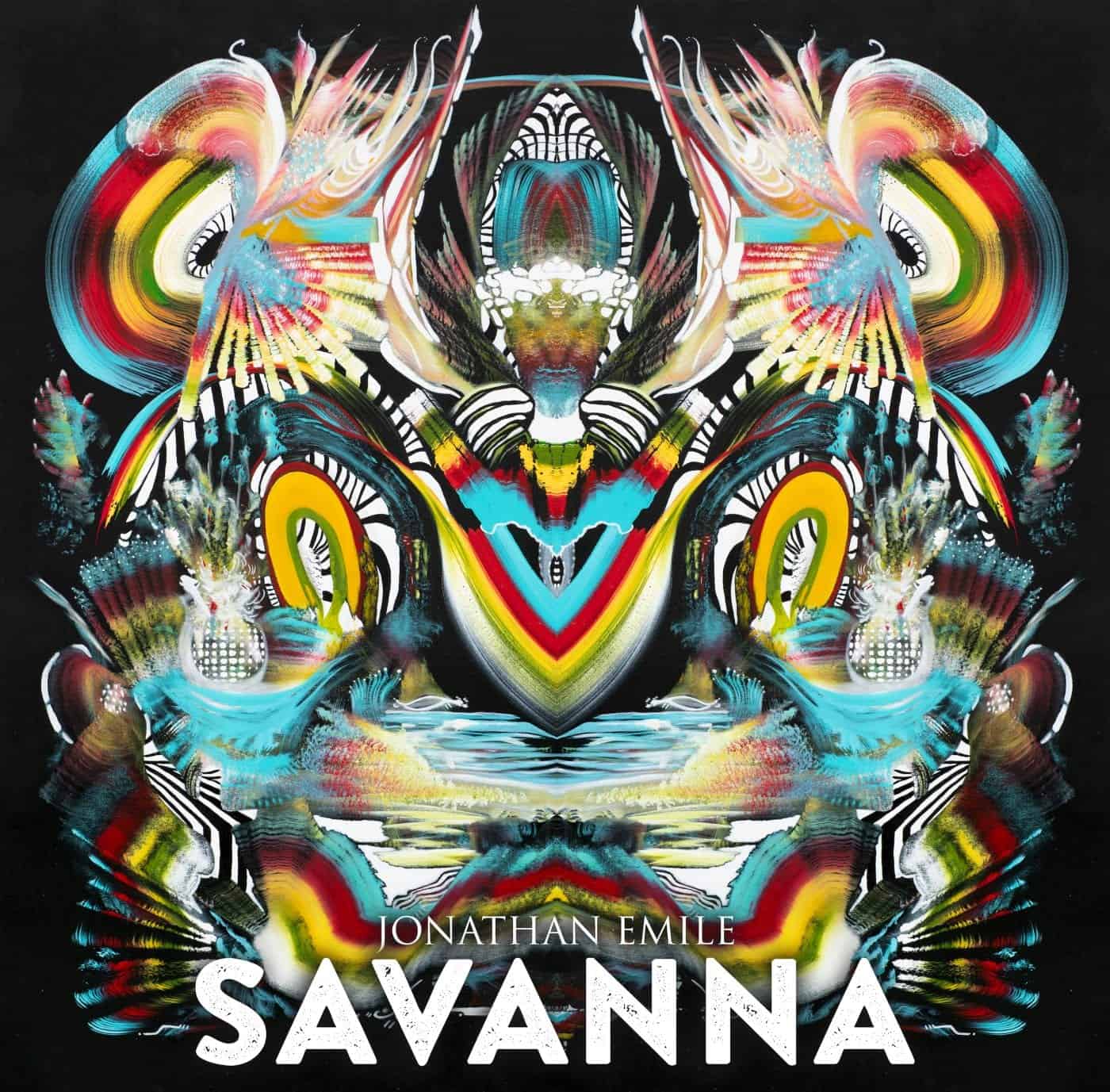