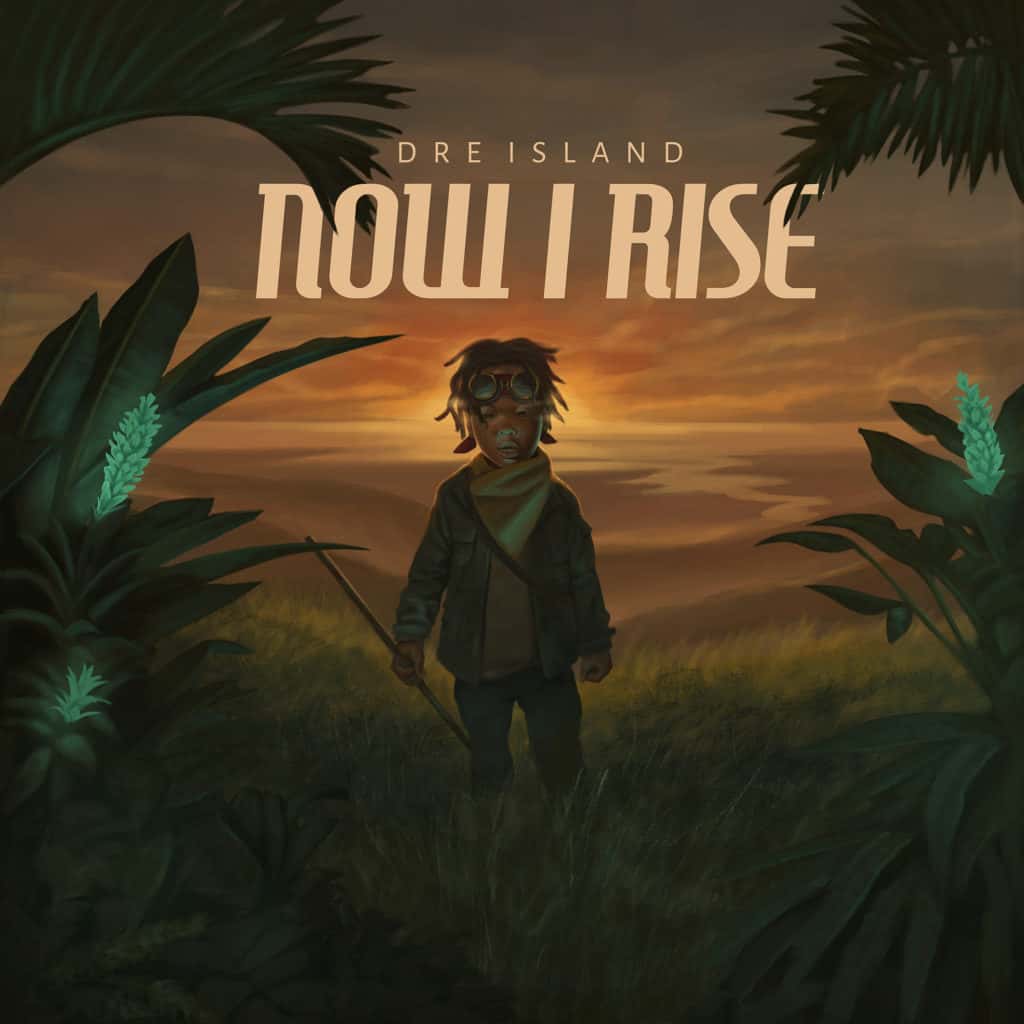 The Deluxe Edition starts with a piano laced Introduction, which features spoken word from Dr. Martin Luther King Junior’s speech to students in Philadelphia in 1967, also known as “What is your life’s blueprint?” speech. This compelling message is coupled with excerpts from Charlie Chaplin’s “The Great Dictator,” which sound the alarm for our current times. “Same Ole Song” feat Teejay continues the set in dramatic fashion echoing the rebellious chant of generations past. Dub Fx puts his creative touch on the EDM influenced More Love. With the final track “Justice” feat Wyclef Jean rounding out the set in a dramatic tone as they lament the unfortunate death of Ahmaud Arbery and the current Black Lives Matter Movement. 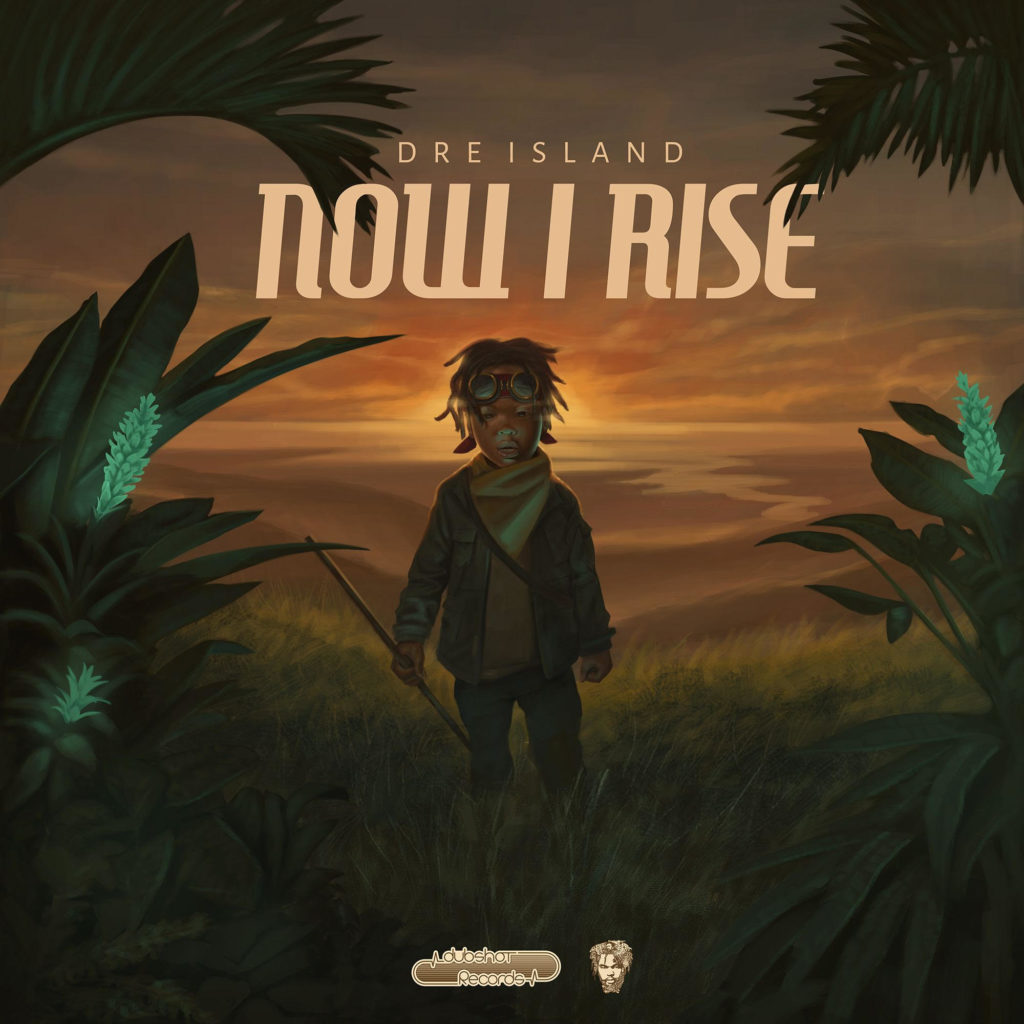 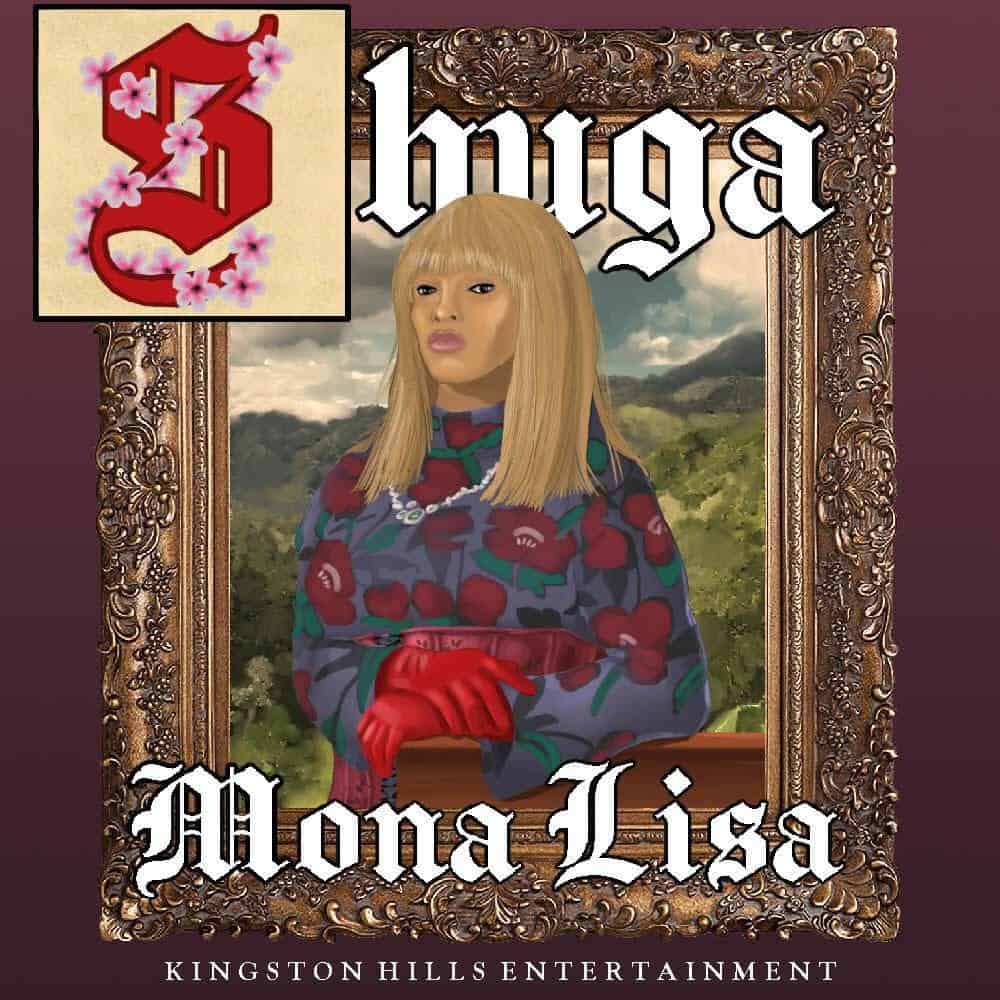