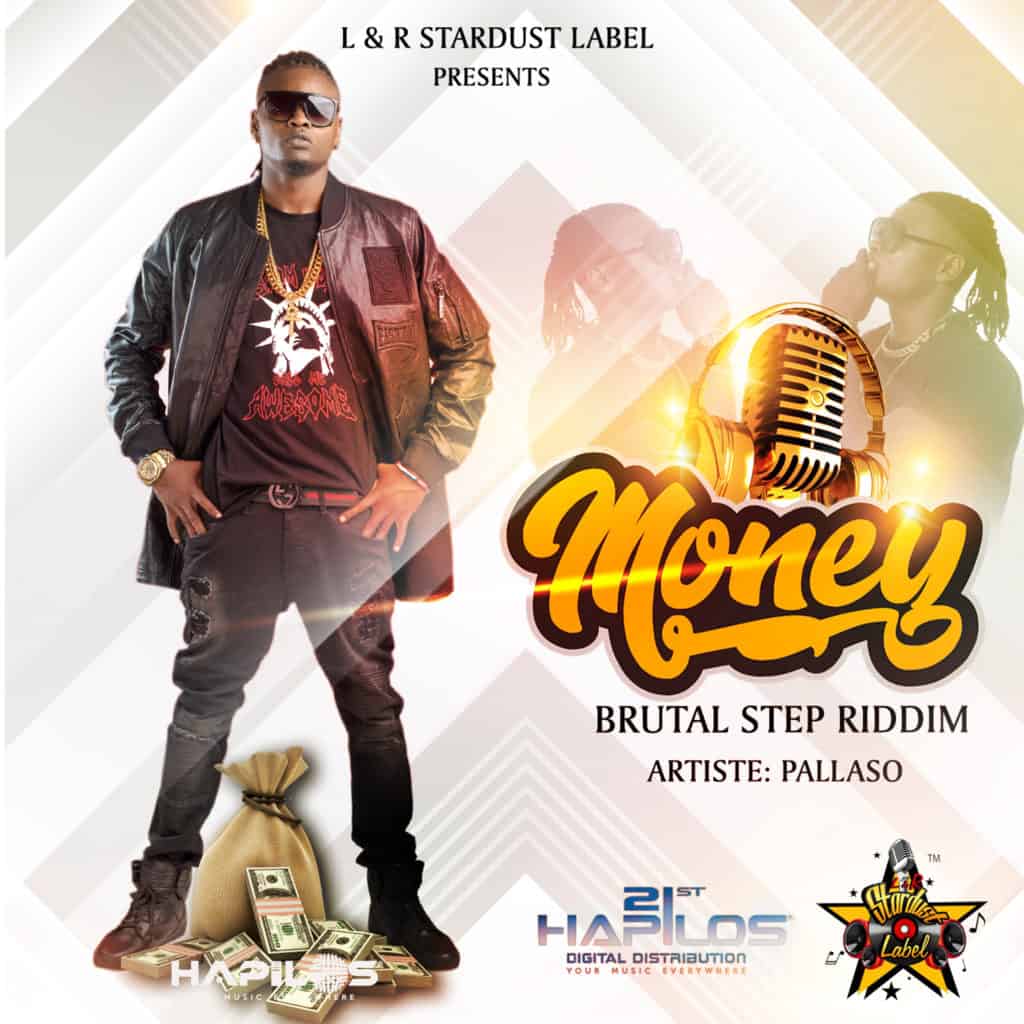 Pius Mayanja known by his stage name Pallaso is a Ugandan recording artiste, songwriter, producer and videographer. He sings in Luganda, mixes with English and sometimes Kiswahili. His music genre specialty is Afrobeats, Hip hop, Dancehall, Afropop, and RnB.[1] His musical journey started back in 2000 when he started out at Leone Island, a musical group that is owned by his older brother, Dr. Jose Chameleon. He later moved to the USA, where he lived for 10 years, before returning to Uganda in 2014. Upon his return, he set out to establish his now very celebrated musical career, and formed the group, “Team Good Music.” which seems to be working well in the Uganda Music Industry