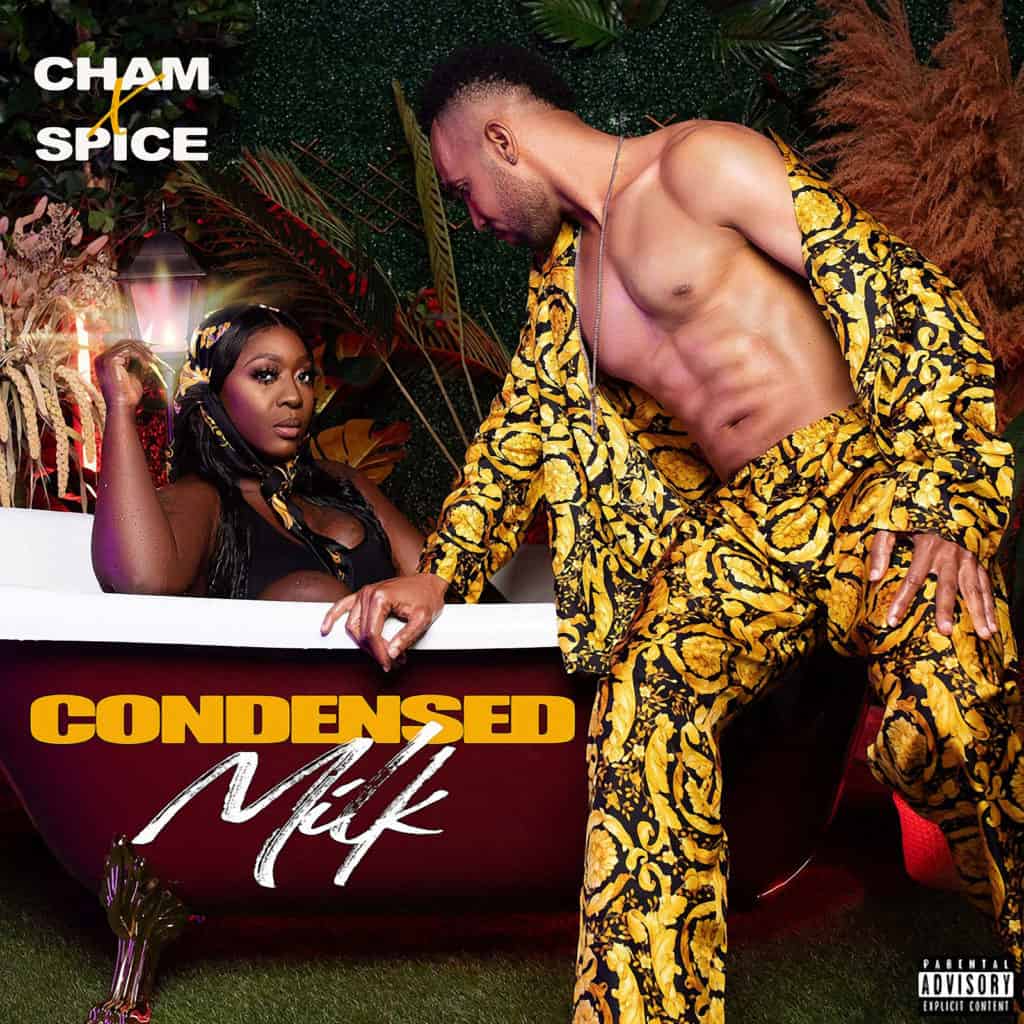 Directed by Bling Blang, the visual features both global chart-topping artists and as they reunite for another enriching Dancehall collaboration that delivers island heat to complement the infectious track produced by Baby Cham and Coppershaun. Cleverly giving a new spin to the West Indian-popularized sweetened milk, Baby Cham and Spice both arrive at today’s release at great heights. The Queen of Dancehall is still amassing acclaim for her debut album 10, which was released this past August as Baby Cham gears up for an epic performance this Saturday on the Verzuz ® stage for their inaugural ‘ICONZ’ series along with Wyclef Jean, Kranium, Dexta Daps, Konshens, Barrington Levy in celebration for the illustrious Reggae icon Super Cat.