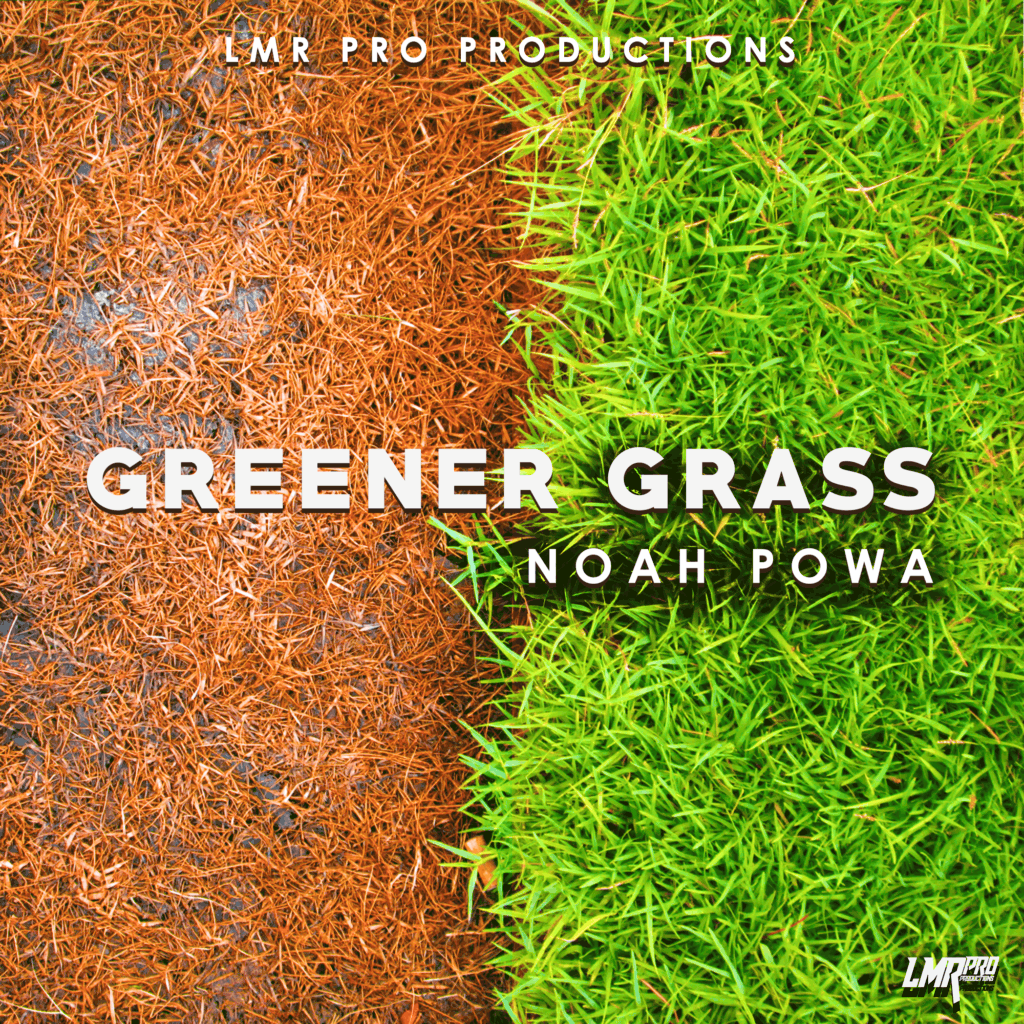 Jamaican born Dancehall and Reggae artist Noah Powa showcases his sensitive side with new single ‘Greener Grass’. The ‘Keep The Same Energy’ singer follows through with his themes of positivity and motivation as in prior singles. The song is a perfect anthem for those looking to put toxic relationships behind them for new year. With this one the catchy hook is paired with a whimsical melody and Noah’s honest and heartfelt delivery, making for an instant hit.

Following an unofficial premier by the artist’s friend and colleague Major Hype on ig live, the request for the single has been unsurmountable. The single, produced by LMR Pro and written by Juggla, is already charting top 20 on the U.S. Reggae ITunes chart and is making its waves on international radio and social media. 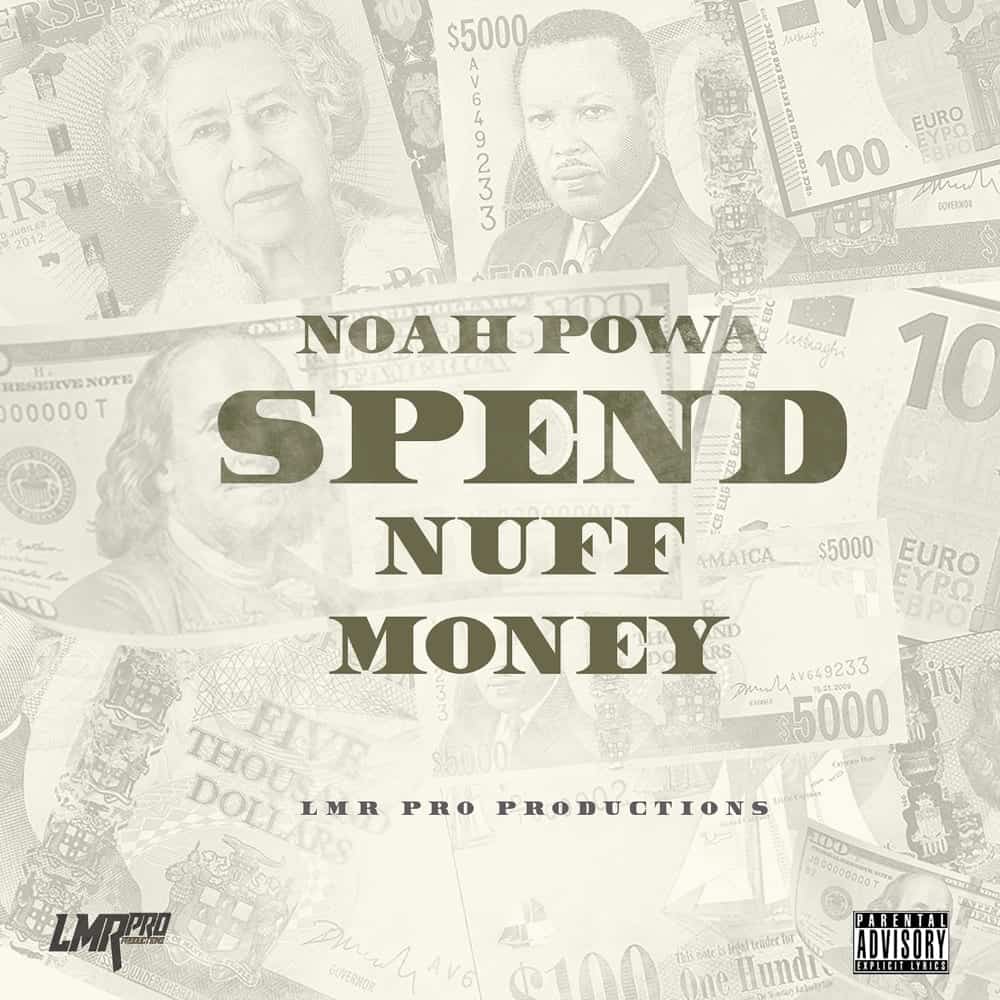 Noah Powa, ‘Spend ‘Nuff Money’, OUT NOW. Born and raised in Kingston, Jamaica, the artist/DJ, as well as actor and comedian, Noah Powa has been entertaining the masses from the early age of 13 years.

In 2005 Noah played the lead role in the movie Bashment, and again in the 2010 film What Goes Around. On social media his comedic impersonation of dancehall artist Bounty Killa, gained popularity with fans. Since migrating to New York City and From making comedy skits, Noah took to the artist route, dropping his first single, ‘Feel It’ in 2018 to rave reviews.

Fast forward to 2019, Noah Powa is now a respected artist in the reggae industry. Featured on Grammy Winner Shaggy’s new album via the single ‘Money Up’ and on VP Records Reggae Gold 2019 with the song ‘Keep The Same Energy’.

When asked about how he feels about all the recent successes, Noah simply states, “I’m feeling blessed and I’m grateful for where I’m at right now.” Whether as a selector or artist, Noah has been booked internationally and has performed across the Caribbean and all the major cities in the United States.

With new projects on the horizon, Noah is focused on delivering the same quality that has guided him throughout his journey. He’s come a long way from the 15 year old selector navigating the Brooklyn Dancehall scene, but as always he vows to ‘Keep The Same Energy’.