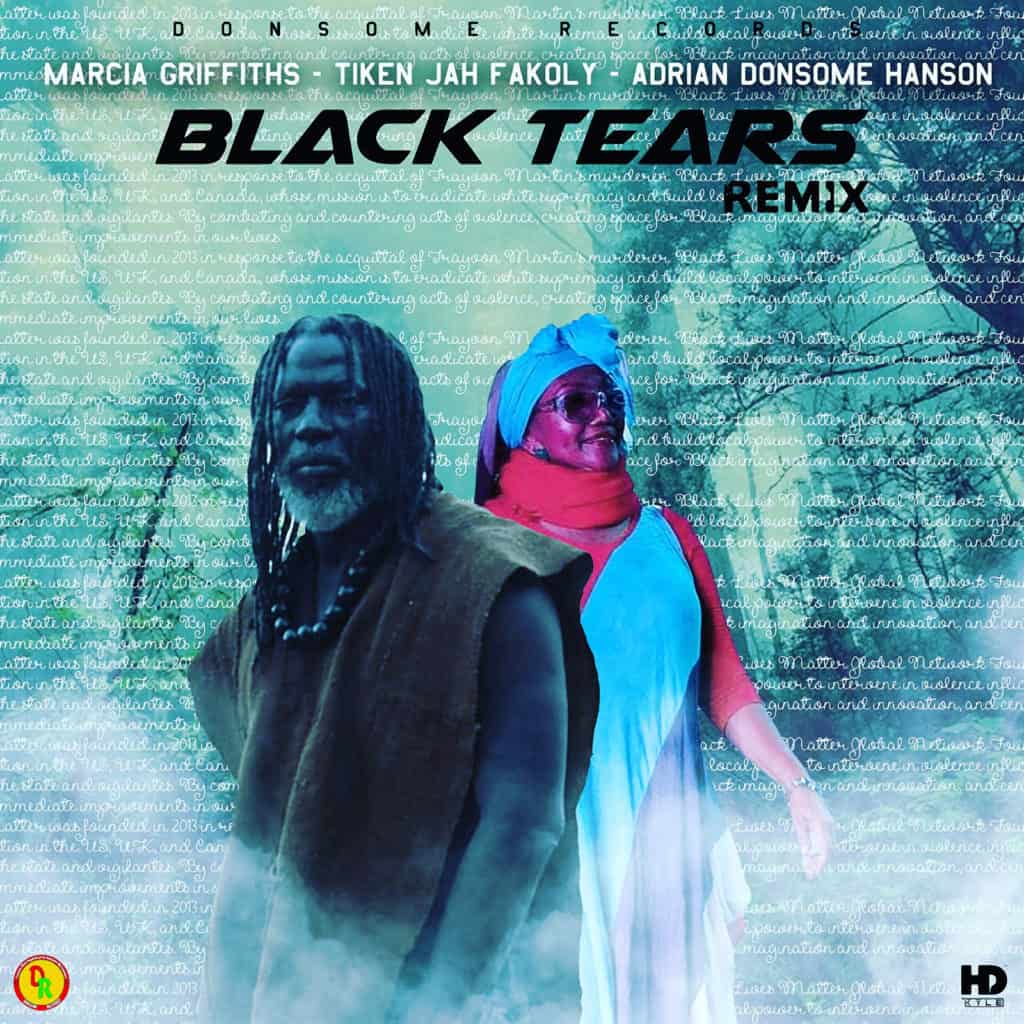 “The massage in the song is a universal one. It is based on what our people have been going through for hundreds of years, so I reached out to Tiken Jah Fakoly who is one of the motherland’s most talented reggae artistes to help get the message out to other places in the world,” said Hanson. 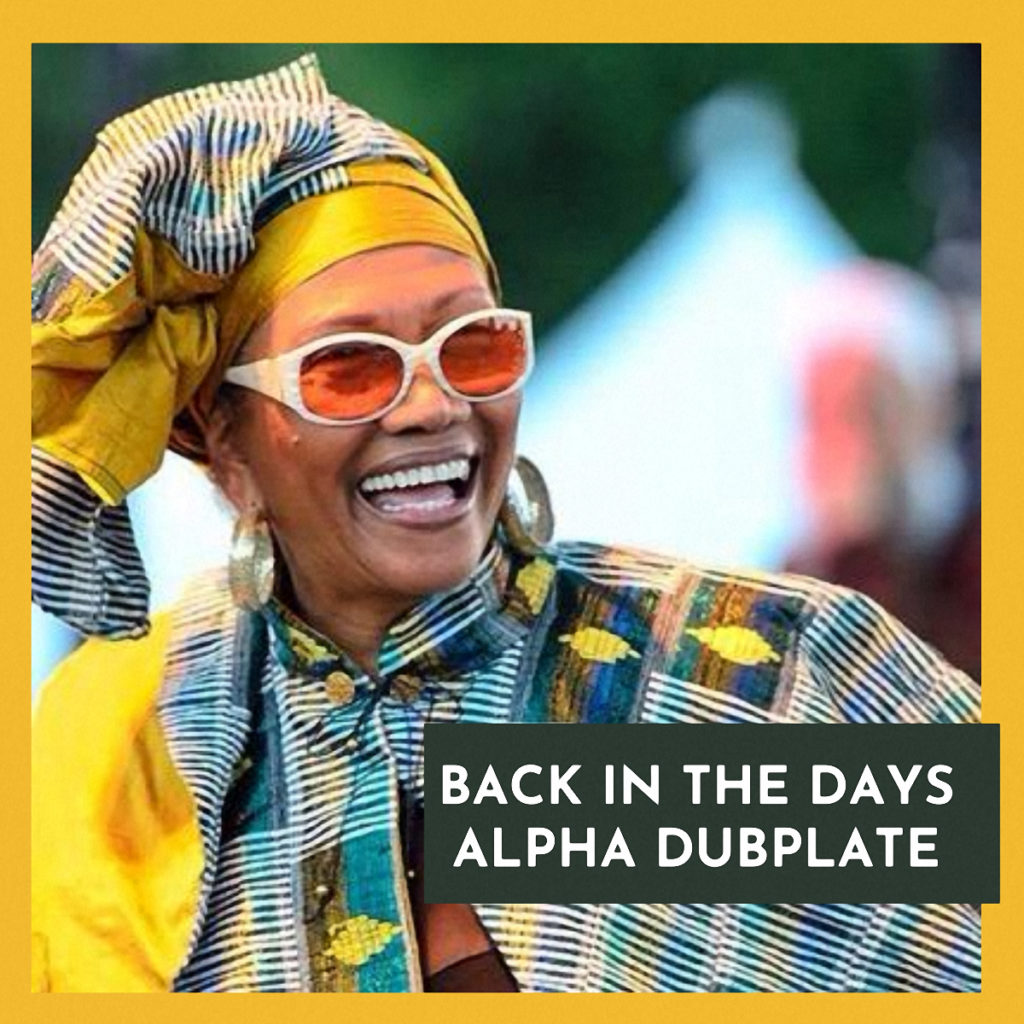 A day school for at risk youth since 2014, and run by the Sisters of Mercy, a Catholic order of nuns, since 1890, the Alpha Institute is where many of Jamaica’s finest musicians and vocalists learned their craft. From jazz innovator Dizzy Reece, to ska pioneer Don Drummond, the rocksteady leader Tommy McCook and reggae icons Johnny Osbourne, Horsemouth, Leroy Smart and Yellowman, to name just a few, Alpha’s music training programme has made an amazing impact on Jamaican and world music. 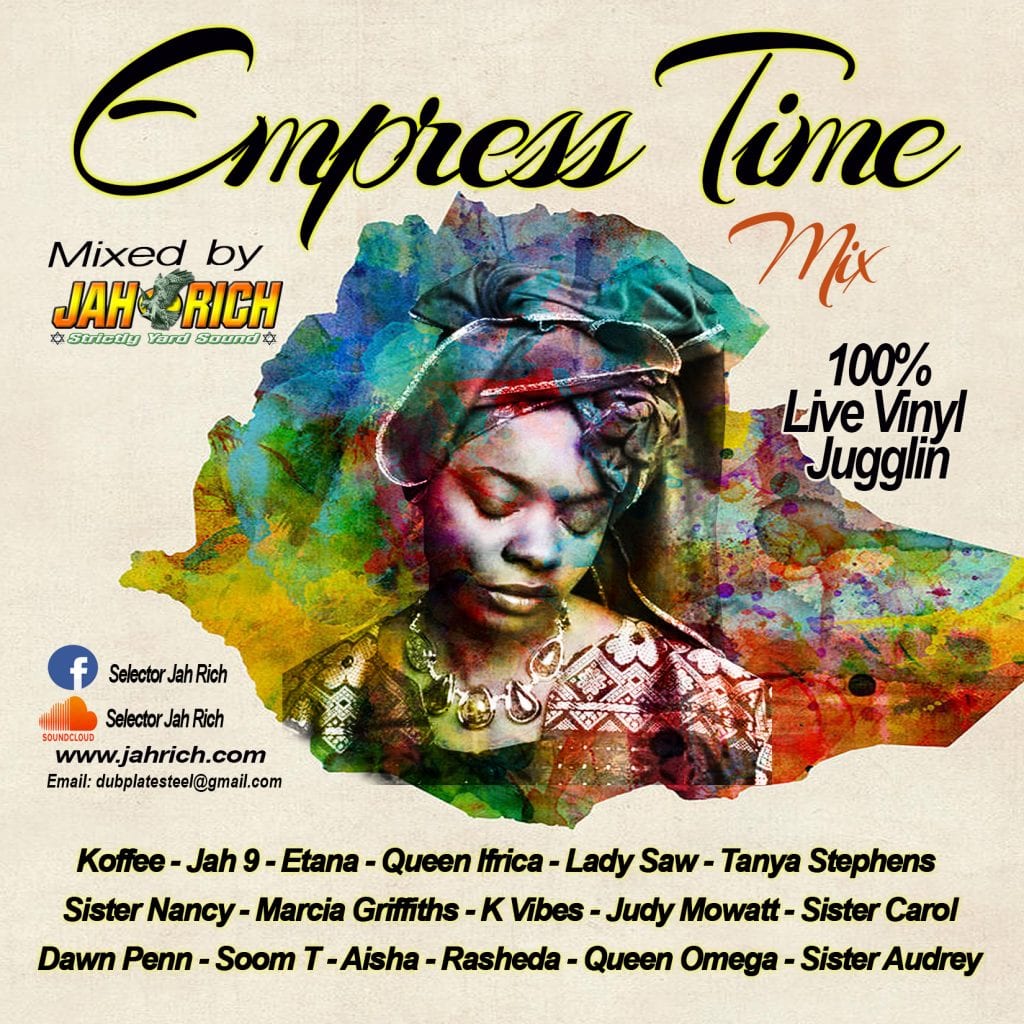 The Empress Time MIX CD presents the best in female reggae artists from the old school to the new!  This smoothly mixed (and not rushed) live mix presents both classic hits and esoteric cuts from five decades of reggae music.  Selector Jah Rich drops 50 blazing tracks on this all vinyl mix, which features songs from Marcia Griffiths, Judy Mowatt, and Althea & Donna all the way to boomshots from contemporary artists like Lady Saw, Queen Ifrica, and Jamaica’s current breakout star, Koffee.  Selector and collector Jah Rich also selects crucial female tracks from the legendary producer Mad Professor in addition to heavy weight selections from the whole UK reggae industry.   Massive, one can’t always big up the ladies and then not play their tunes!

So, download Empress Time to play at work, bump in the whip, or spin at full blast in the party!  Worldwide reggae fans – download, listen, and share…Empress Time. 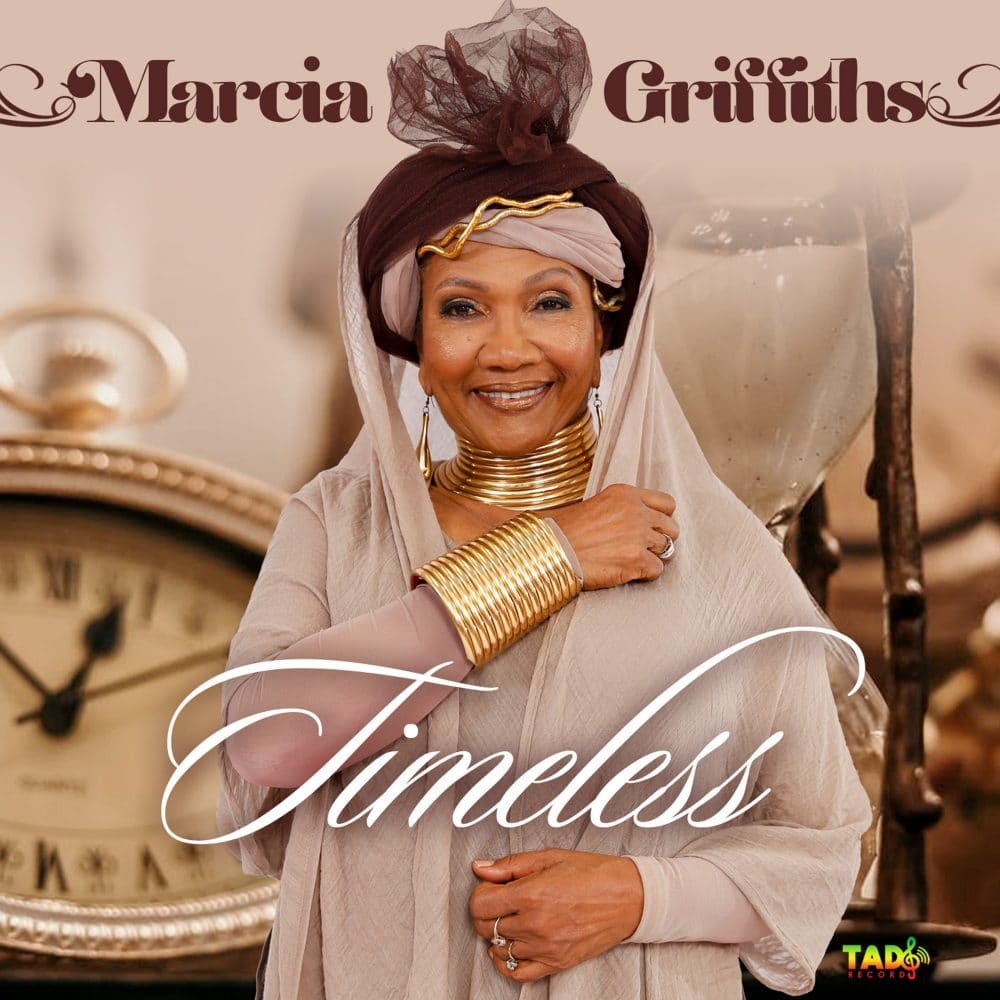 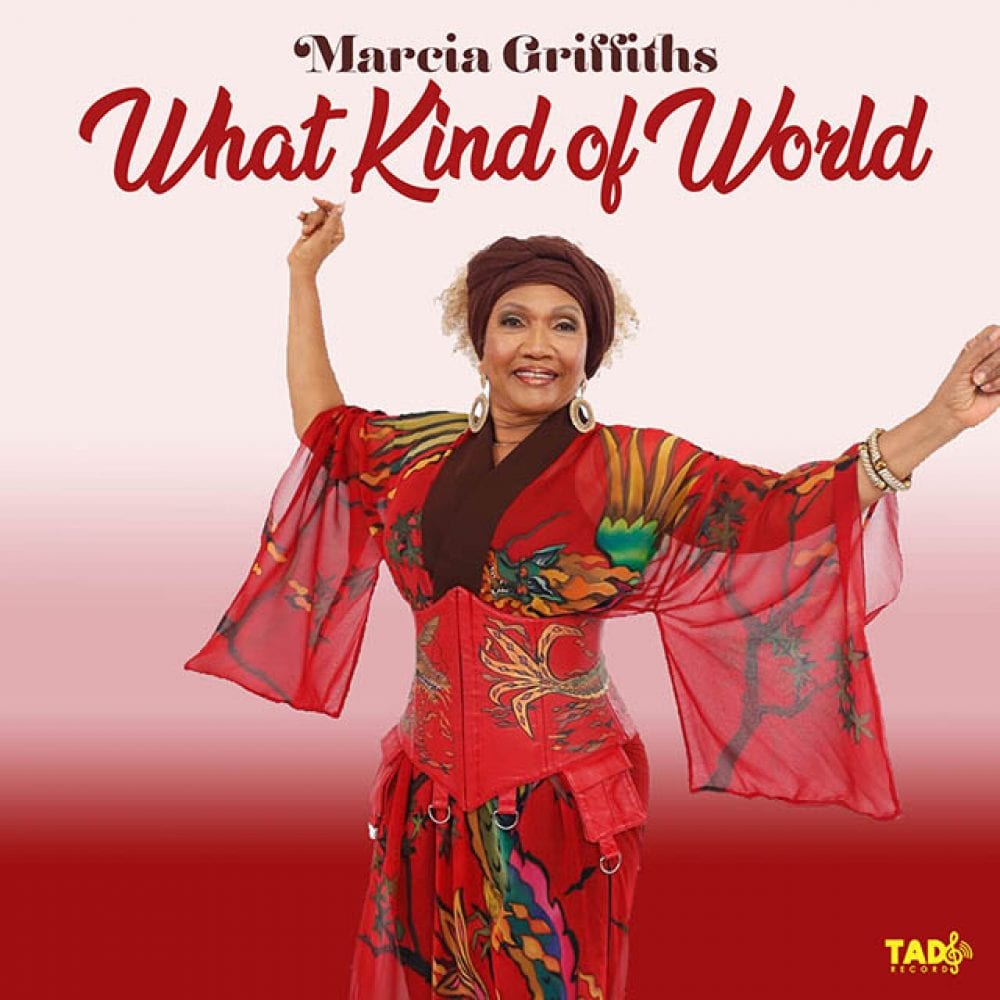 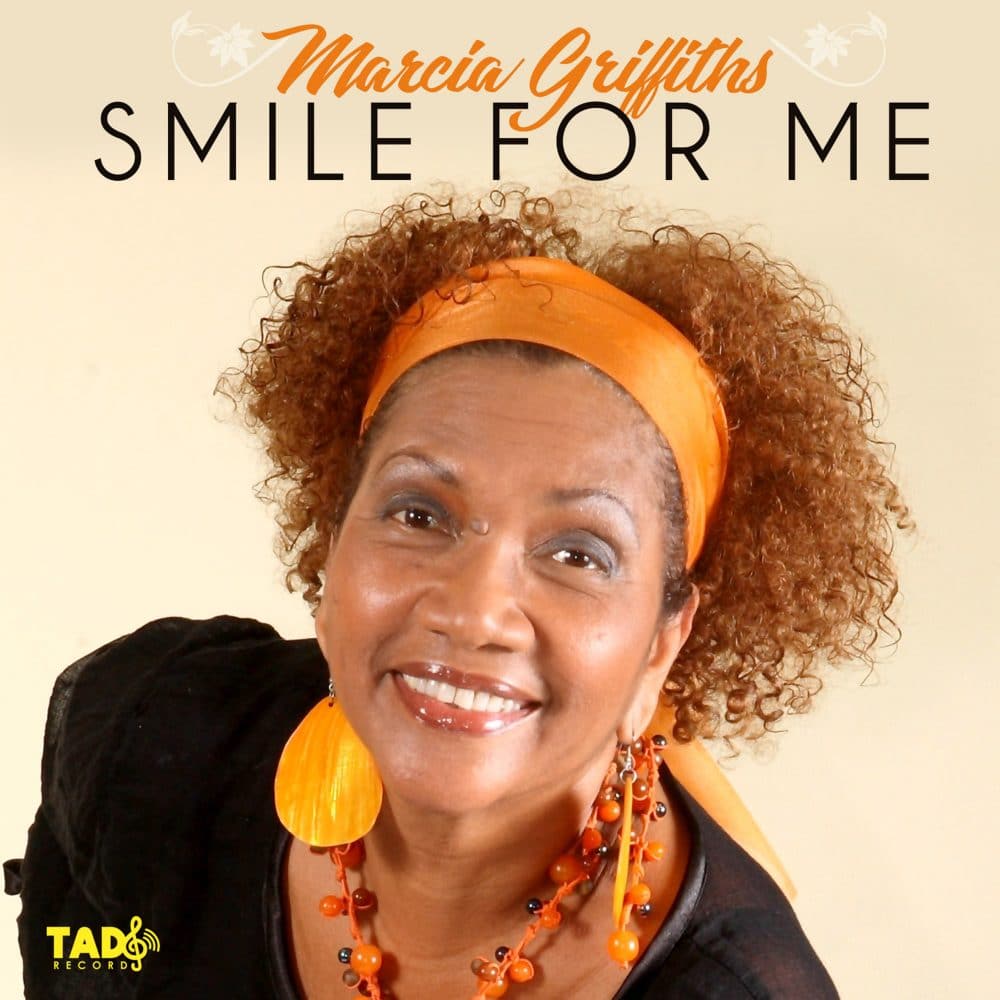 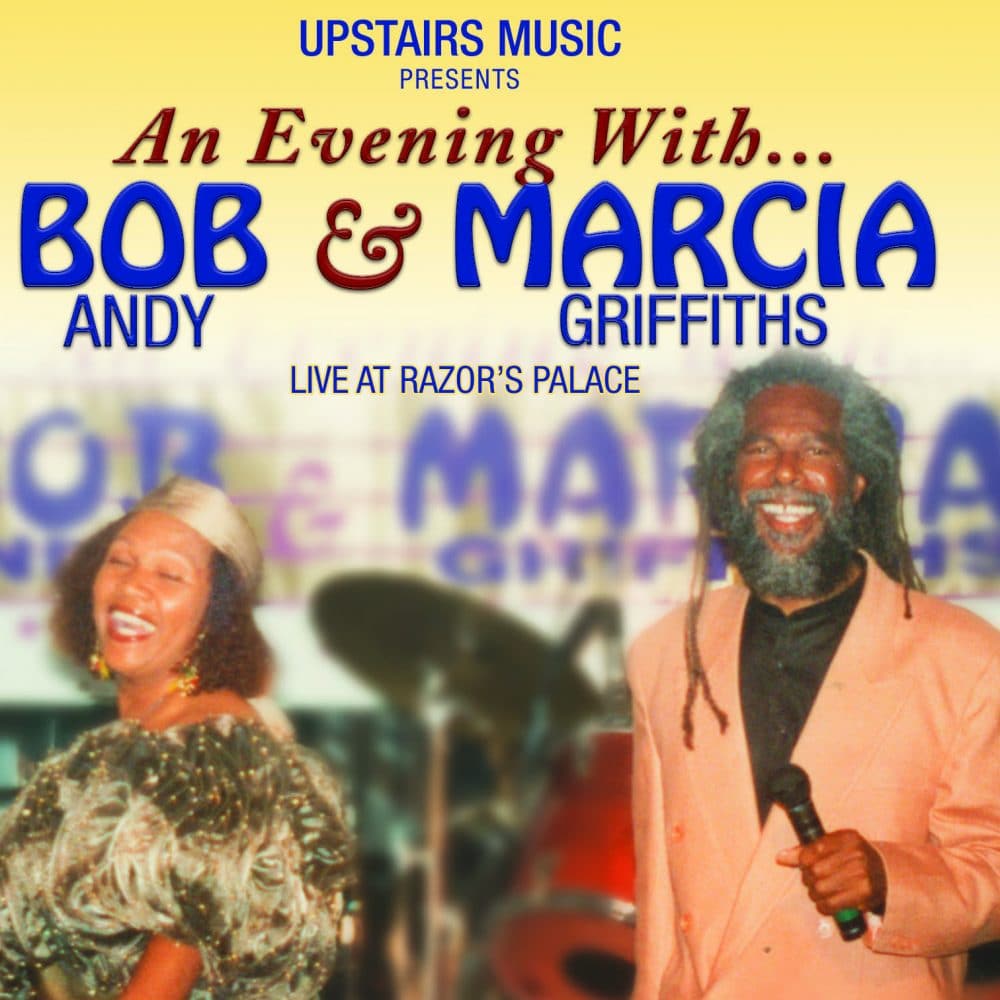 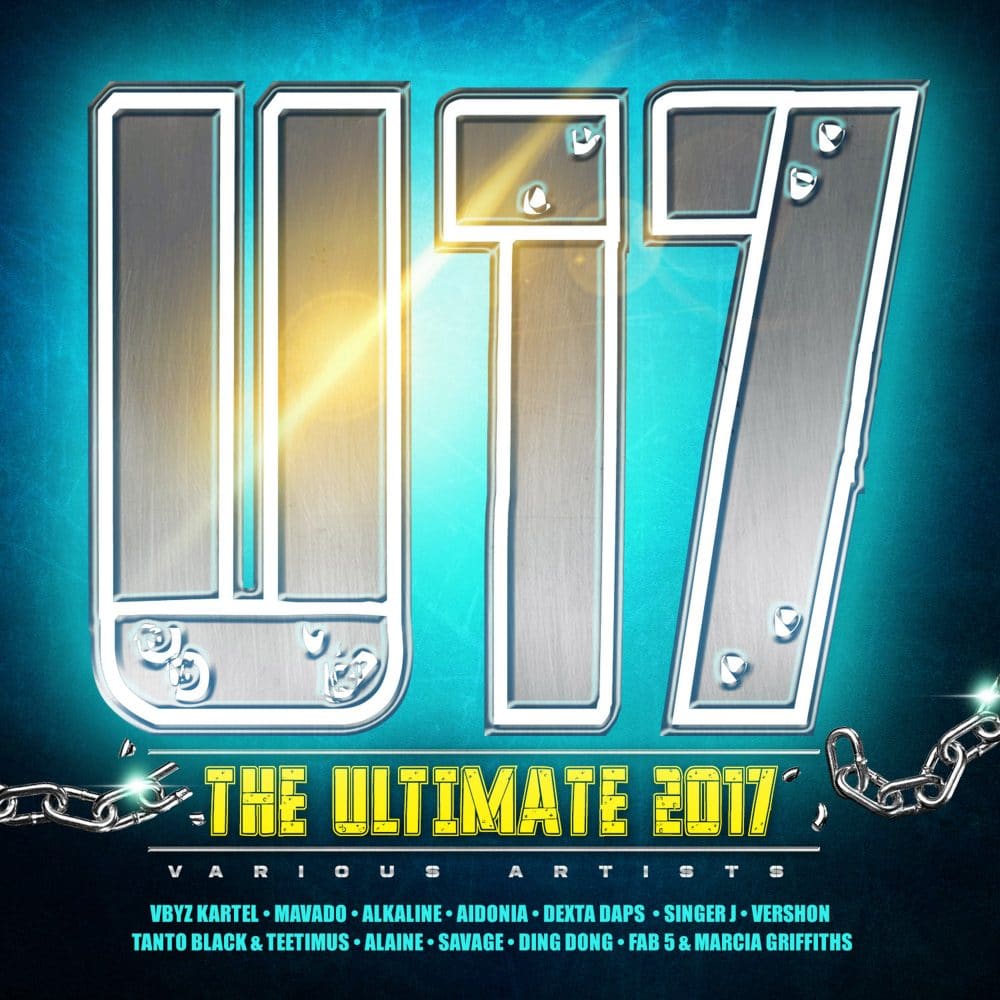