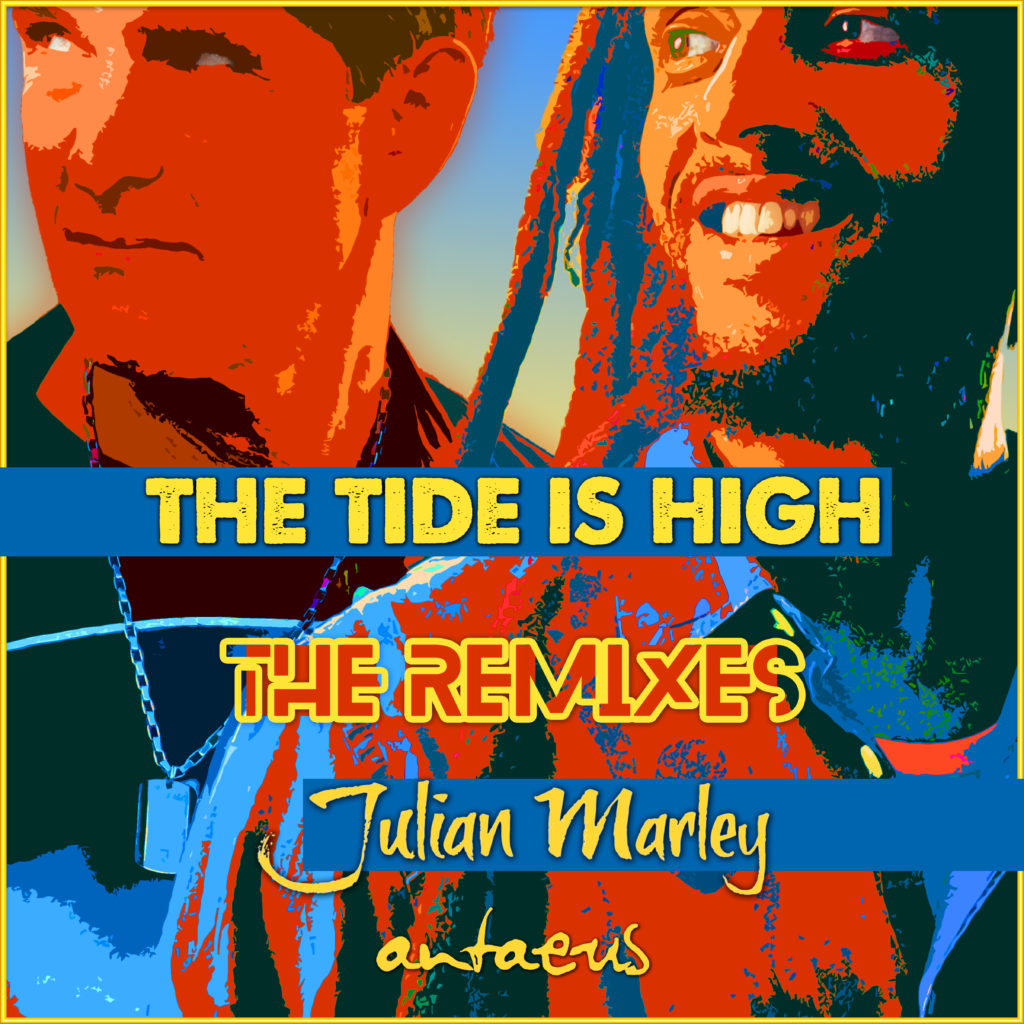 Speaking on the remix EP, Julian said “it’s really cool to hear the different remixes. As I’m a lover of sound and music, it feels good spreading the music to all who need it.”

Producer Alexx Anteaus added “remixing a classic reggae tune and ensuring that both Julian Marley and DJs around the world are satisfied was a big task. I truly believe that our team delivered a great remix.”

After initially being released in May, the official video for “The Tide Is High” now also gets the remix treatment. Highlighting JuJu’s energetic performance to a packed club in the heart of downtown Kingston, the remix video perfectly captures the vibe of the new Deep House take on the song.

“The Tide Is High” was originally released in 1967 by the legendaryJohn Holt and his group The Paragons in 1967. Julian Marley’s earlier interpretation brought the beloved classic back to its Jamaican roots, over a bouncy dancehall beat supplied by producer Alexx Anteaus (Earth, Wind & Fire, Rolling Stones, Jah Vinci, Yaksta).

“The Tide Is High” has been reimagined by several notable artists throughout the years. Blondie’s 1980 pop version went on to top international charts in the US, UK, Canada, and New Zealand. Additional versions have been cut by Kardinal Offishall & Keri Hilson, Atomic Kitten, and Gregory Isaacs.

British-born Julian “JuJu” Marley is the son of Jamaican musical icon BobMarley and Barbadian mom Lucy Pounder. Julian is a roots-reggae musician, singer-songwriter, producer, and humanitarian. “The Tide Is High” follows Julian’s 2019 Grammy-nominated album, As I Am, which scored millions of streams worldwide, and features collaborations with Jamaican superstars like Shaggy, Beenie Man, Spragga Benz, and Addis Pablo. Julian Marley is currently touring in Europe for the summer festival season, where he has been performing “The Tide Is High” to international audiences every night. 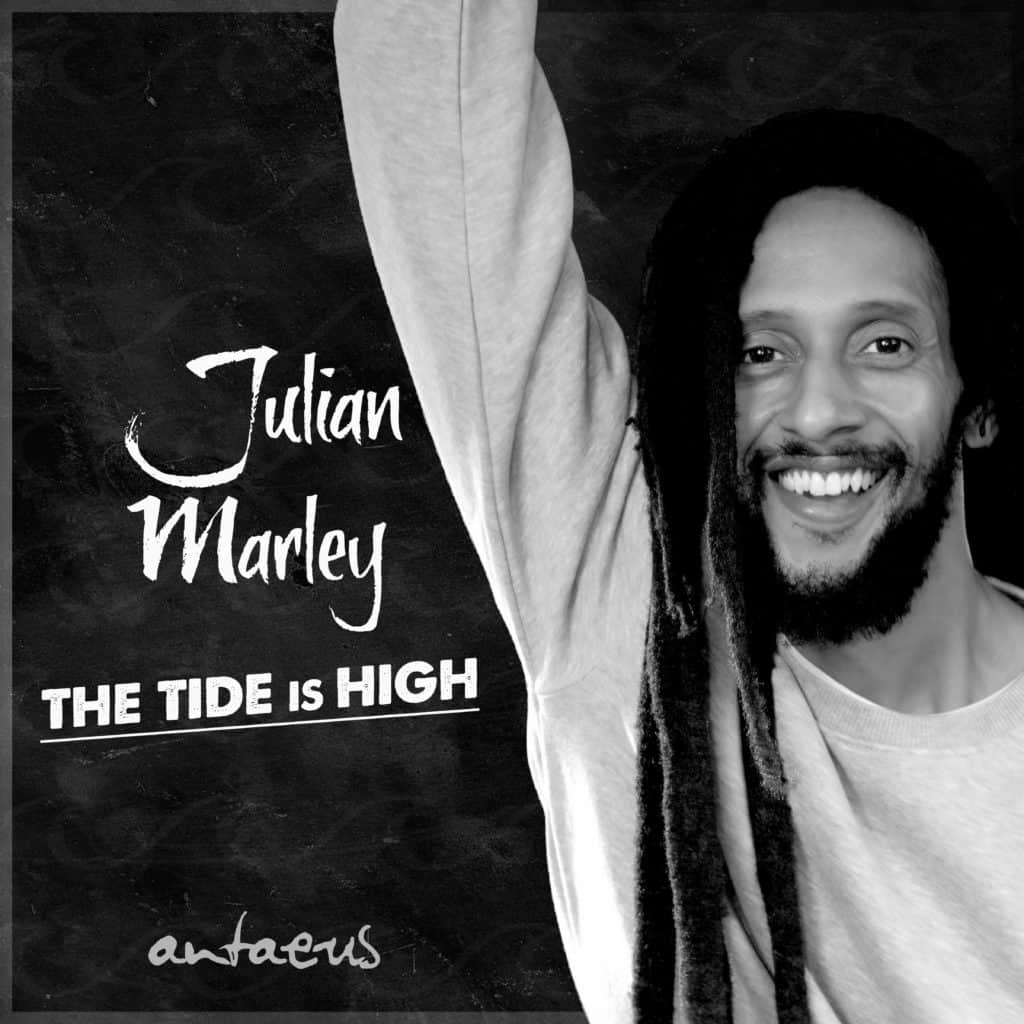 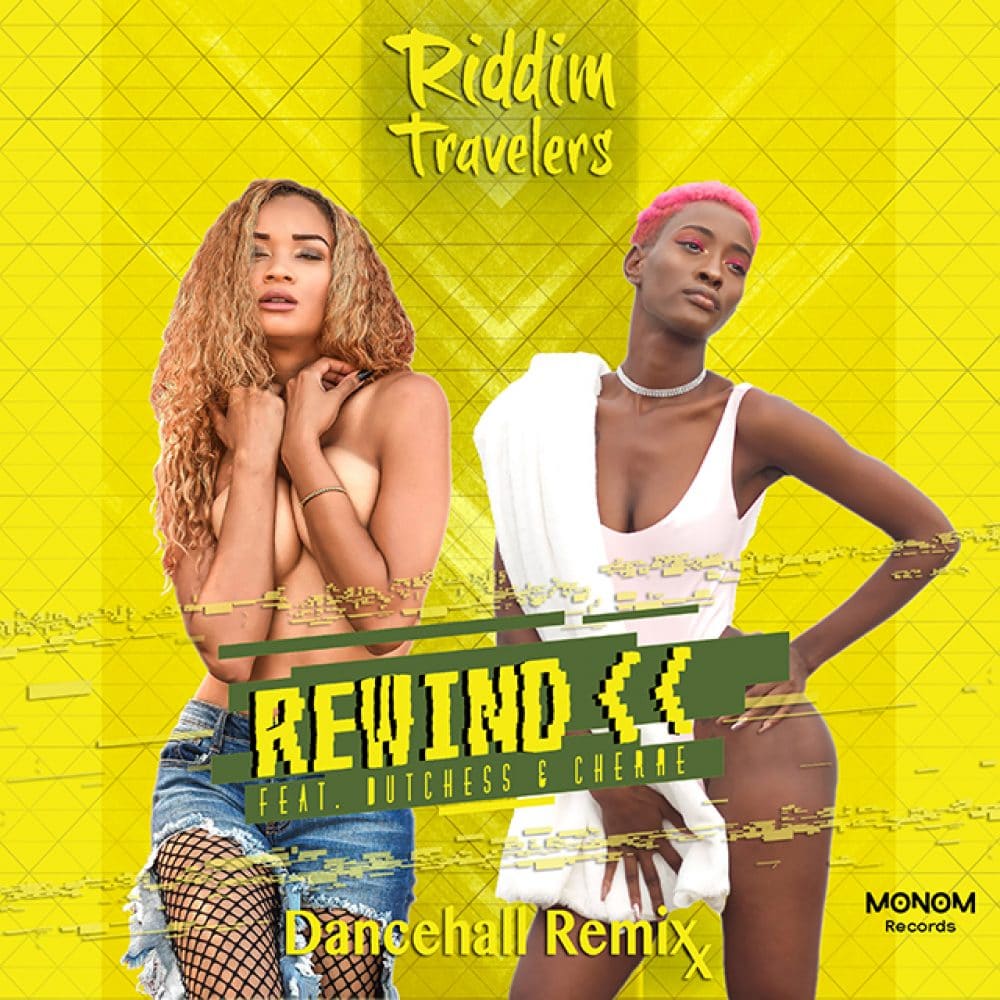 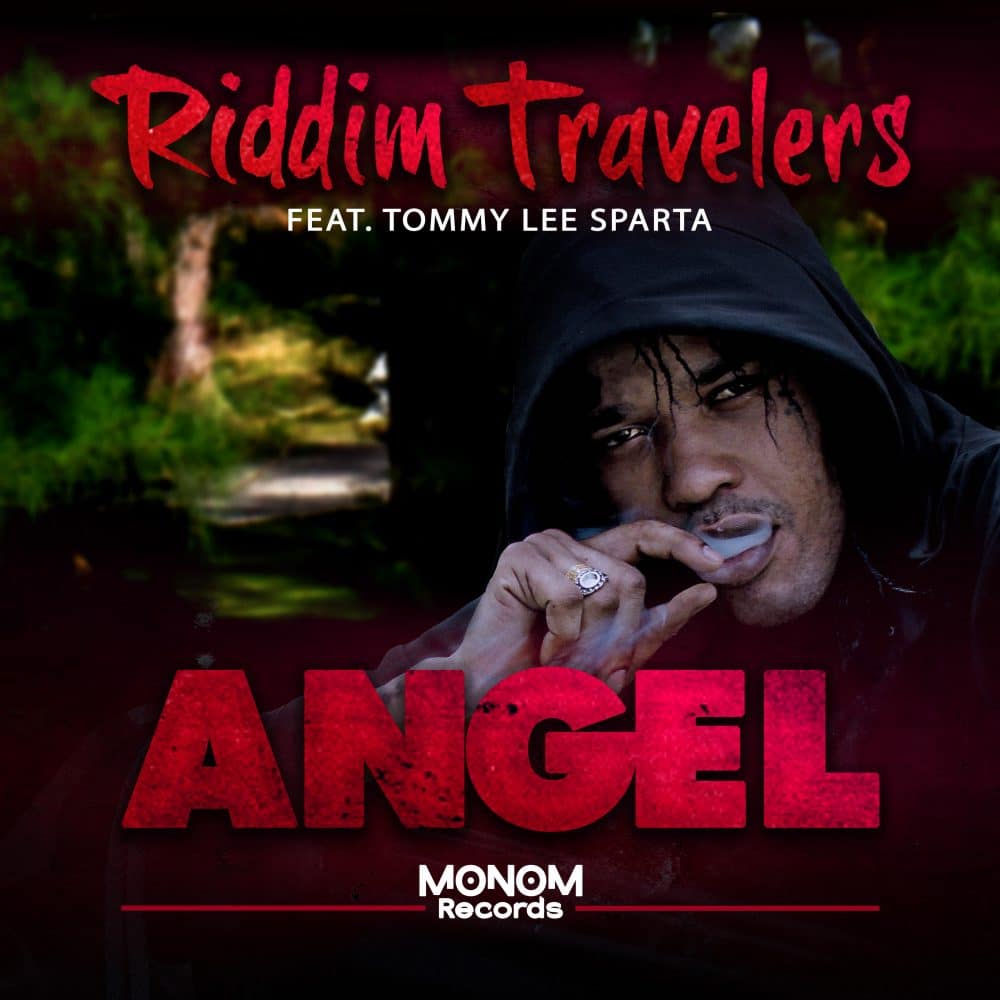