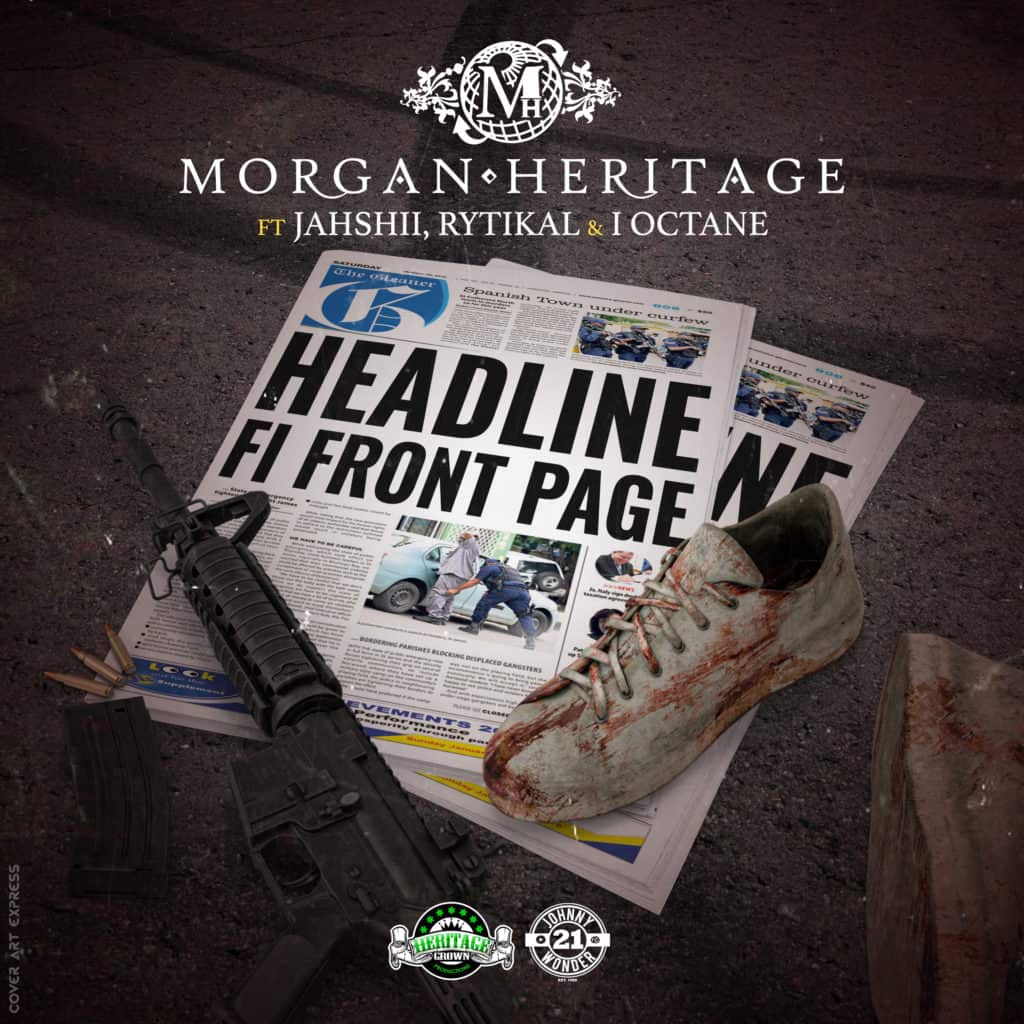 Known for speaking on the injustice of the voiceless, with a catalog of reggae hits, the multi-Grammy award winning Trinity, Morgan Heritage has returned after two years to share their observation about the lack of attention media sheds on injustices.

Released, Friday, February 11th, 2022, “Headline Fi Front Page” features some of dancehall’s top young guns like Rytikal (aka Purytikal), Jahshii and more seasoned artist I Octane. This stunning new single is a groovy mix between the rootsy reggae, which Morgan Heritage is known for and some vibrant contemporary dancehall, hip hop style fused.

Morgan Heritage is known for their award-winning music, and massive singles like Don’t Haffi Dread, Down By The River, Tell Me How Come and Sunday Morning. Stellar albums like Grammy nominated Avrakadebra, Strictly Roots, which won the Grammys for best Reggae album in 2016 and most recently released Legacy, have helped to cement their space in Jamaican music history. Originally made up by five of Denroy Morgan’s very talented children, Morgan Heritage the band is now comprised of Roy “Gramps” Morgan, Peter “Peetah” Morgan and Memmalatel “Mr. Mojo” Morgan who are considered The Trinity. The musical fabric of the group remains intact, and their latest single is proof.

“Headline Fi Front Page ” invites young artist Rytikal, who recently underwent a transition of his own, with a more positive moniker Purytikal to give his take on the impact and responsibility media has on the information shared . He manages a skilled report on the social atmosphere, following in the footsteps of Morgan Heritage’s signature tone of keen social commentary. IOctane, as the more experienced of the younger acts featured, brings his distinctive brand of disapproval for the flawed society that continues to fail the youth. Jahshii, gives his perspective on the misdirection news entities perpetrate with a passionate verse of his own.

Morgan Heritage provides a much-needed space to reflect on the state of our society, but also the state of the media that is charged with reporting on these conditions. They bring up several issues that have been the subject of debate in Jamaica over the last year or two, including the unfortunate shaving of a young Rastafarian by the police. Produced by Morgan Heritage themselves, this record will officially be released by one of the group’s imprints, Heritage Grown Productions and distributed by Johnny Wonder in North America and South America and by Horus Music globally. 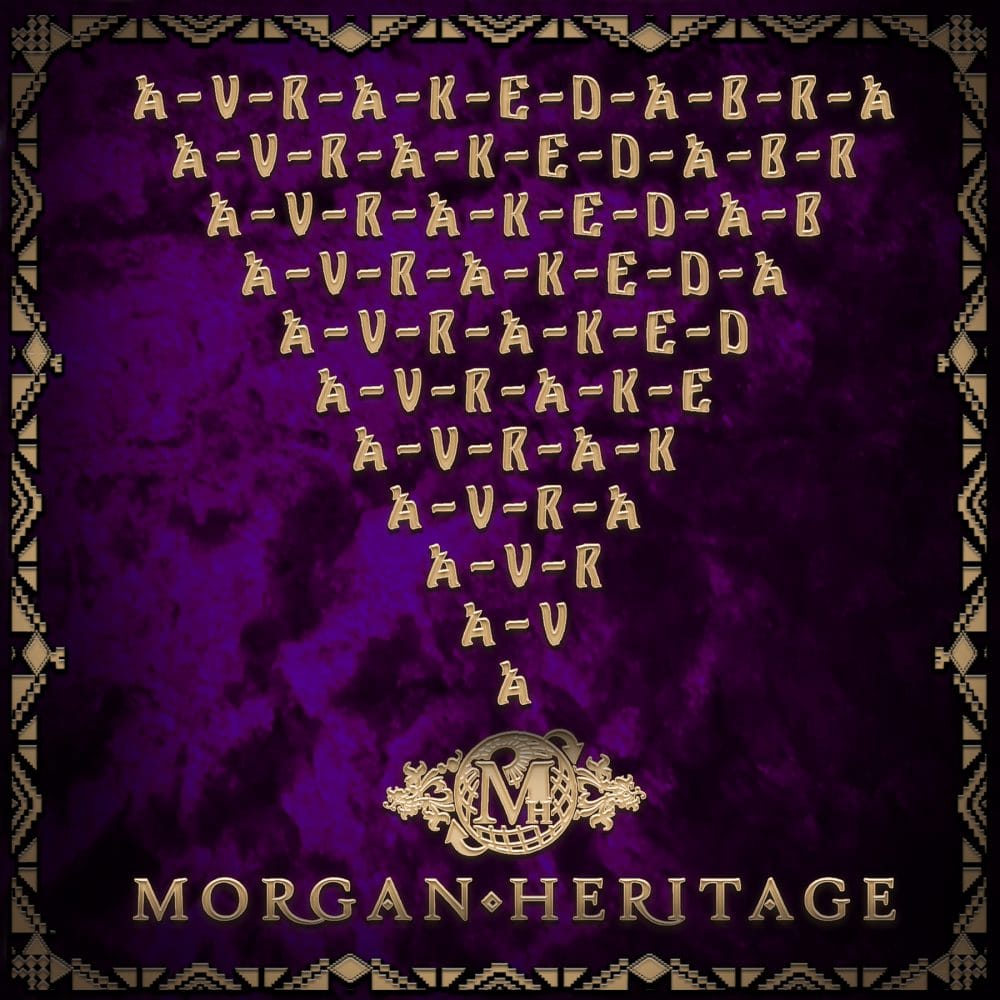