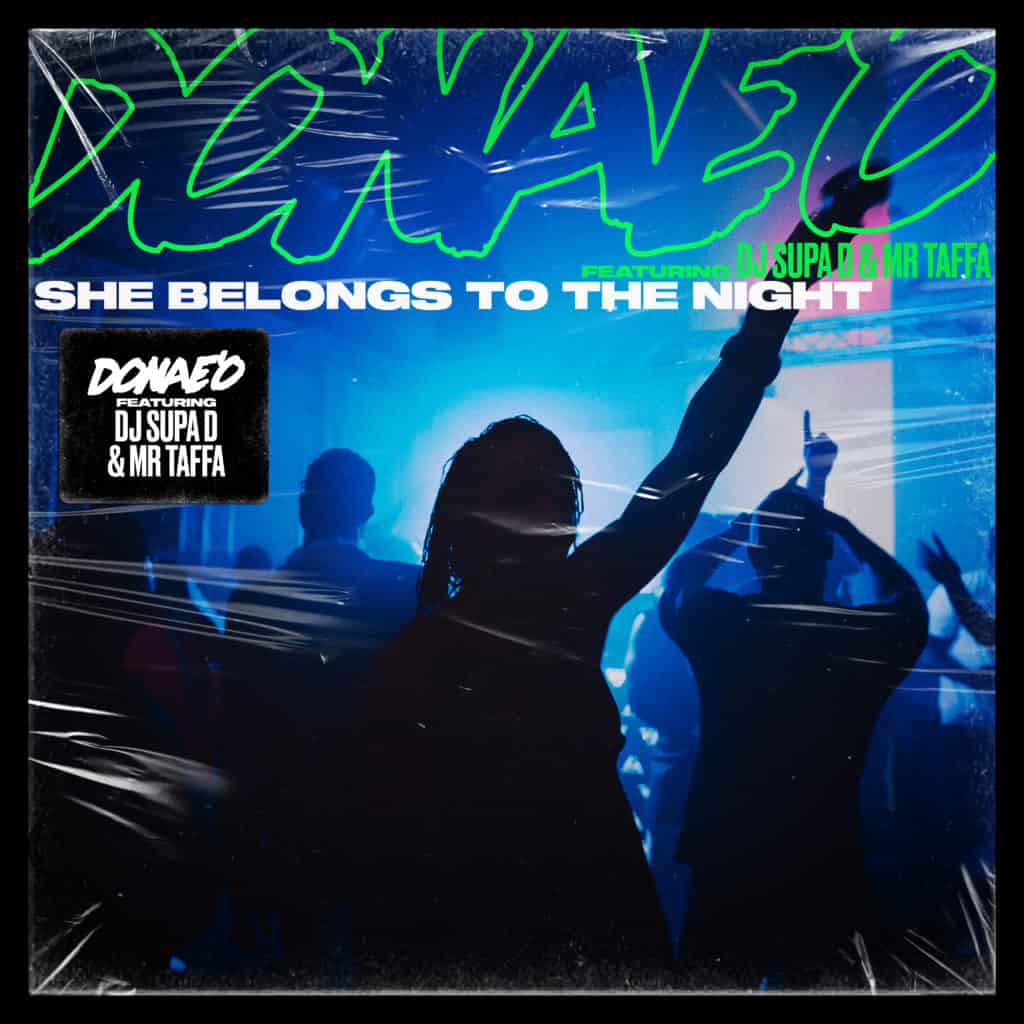 Marking an exciting return with a fresh new sound, acclaimed UK artist Donae’O has unveiled his first release on his recently revamped Zephron music label, an infectious heater called ‘She Belongs To The Night’, out now.

His first release following his departure from Island Records, ‘She Belongs To The Night’ sees Donae’O deliver a track inspired by the bubbling Afro house and Amapiano scenes, seeing a return in his focus to surefire party bangers. With DJ Supa D and Mr Taffa on production duties, it’s a floorfilling jam characterised by vibrant percussion, a deep, rousing bassline and Donae’O’s trademark soulful vocals with an effortlessly catchy hook.

“I’ve been listening to DJ sets from DJ Supa D and DJ Pioneer throughout lockdown and I loved the new sound they were playing,” Donae’O enthuses. “As I dug deeper into it I found out that they were playing a mixture of Afro House and South African House (mainly Amapiano) which sounded similar to UK Funky, so obviously I fell in love with the culture of this music.”

He continues: “When they dropped their own anthem Kings and Queens, I knew I had to get in the studio with the guys to make one of my own. It is only right then that my first release, on my newly revamped Zephron label, be produced by DJ Supa D and Mr Taffa and that’s how ‘She Belongs to the Night’ was born.”

A producer, songwriter, rapper and vocalist, Donae’O has been an early adopter of almost all crucial black music movements coming out of the capital – from garage to grime to the UK funky-inspired house that continues to influence today’s charts. More recently, he linked up with A-Star and Arielle’s World on December single ‘Free’ and with D Double E and Akelle on last summer’s ‘Lemme Know’.

‘She Belongs To The Night’ is a forward-thinking single that illustrates Donae’O’s constant desire to experiment and push the musical envelope.