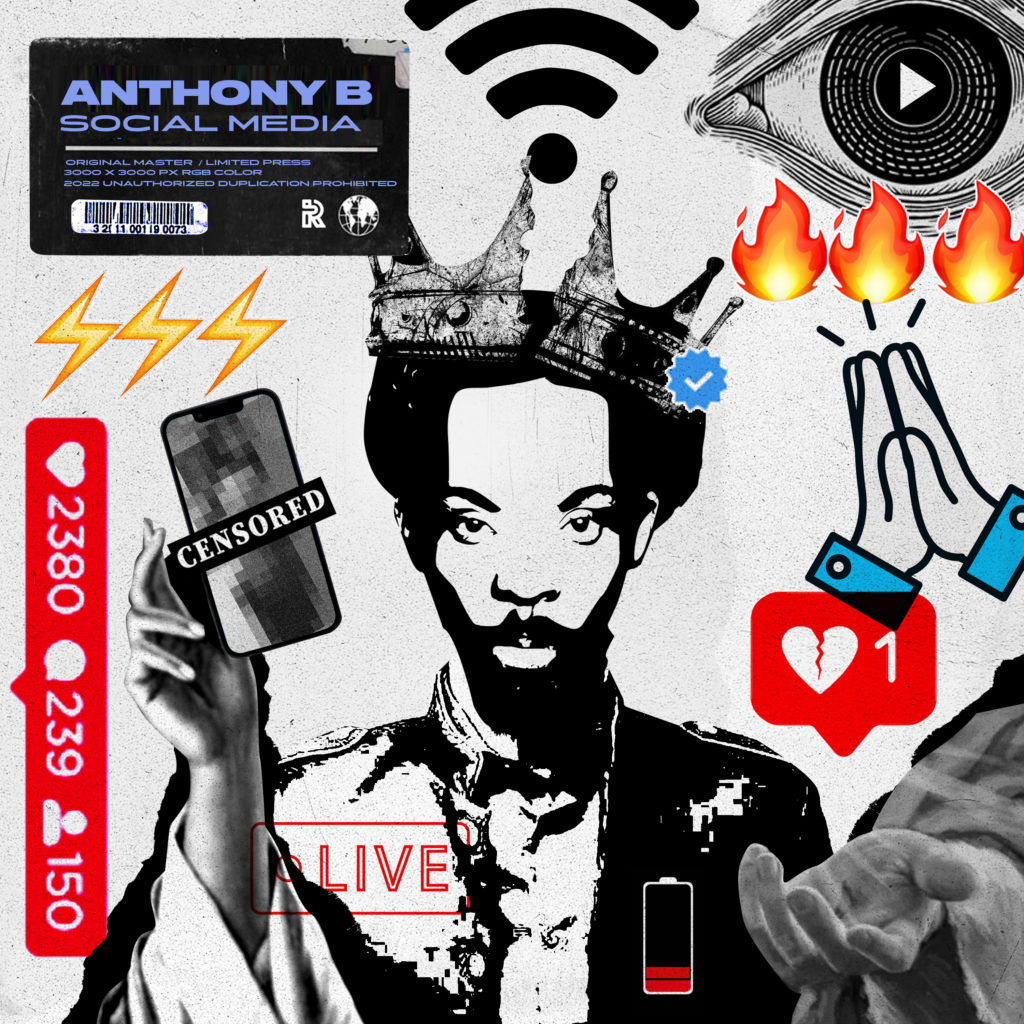 Jamaican Reggae/Dancehall legend Anthony B delivers his new single ‘Social Media’. This fun rootsy Reggae track warns about the trials and tribulations of using social media while in a relationship. It’s the third single from Anthony B off his upcoming yet-to-be-announced album releasing at the beginning of 2023 on Ineffable Records. The previously released singles off the album are ‘Save Humanity’ featuring Freddie McGregor and ‘Weed Baby’.