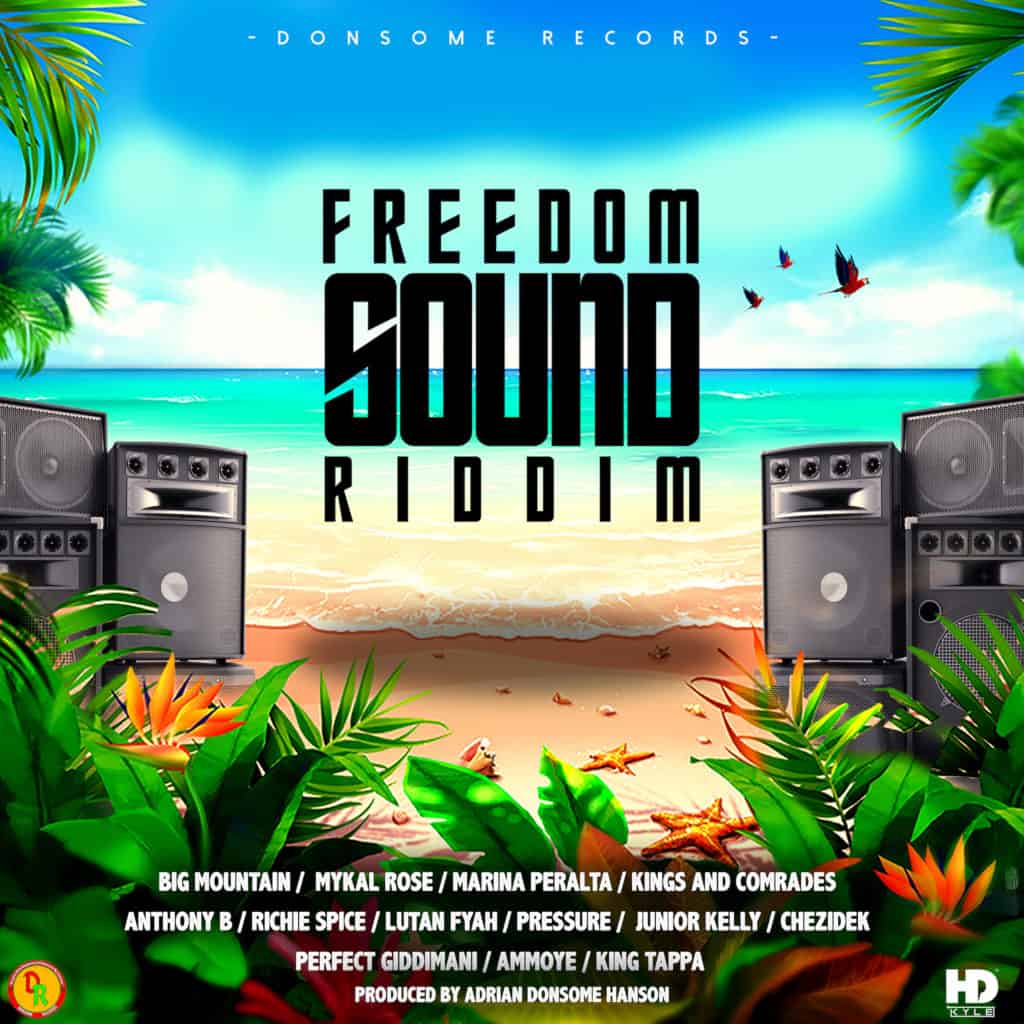 The Freedom Sound rhythm is due for release on September 17.

The other international acts featured on the project are Marina Peralta from Brazil, Kings and Comrades from Philadelphia, Canada based vocalist Ammoye, Pressure Buss Pipe from the US Virgin Islands and King Tappa from New Jersey.

In a media release, producer Adrian ‘Donsome’ Hanson explained the inspiration behind the project.

“Freedom Sound is the follow up to our previous project the Black Tears rhythm. Creatively, we felt that after the tears we must free ourselves. So, Freedom Sound is all about feeling free to be yourself,” said Hanson.

He said the project took six months to complete.

“I wanted to have artistes from other side of the world who have been doing reggae with the same goal and fight that helped to birth reggae. Marina Peralta is from Brazil and she is one of the artistes who sings about the fight and struggles that we face daily.”

According to Hanson, it wasn’t difficult to get the artistes involved in the project.

“Anthony B, Lutan Fyah, Chezidek and Perfect Giddimani were on my last project, so it wasn’t hard to get them on this one. I wanted to step out the box and bring different vibes to this project, hence the reason I decided to work with artistes such as Grammy Award winner Mykal Rose, Big Mountain, Marina Peralta, Junior Kelly, Pressure Buss Pipe and Kings and Comrades. I always give a couple new artistes the chance to showcase their talent, so King Tappa reach out to me at the right time and I’m really proud of his track.”

The first three singles, Likes of Jah by Pressure Buss Pipe, want to be Free by Anthony B, and Good People (Johnny Good) by Chezidek and Perfect Giddimani will released digitally today Friday September 10. The full project is to be released on September 17.

The other tracks featured on the Freedom Sound rhythm are Good People by Chezidek, Stop and Smell the Roses by Ammoye, Rise to the Top by Kings and Comrades, Love Spell by King Tappa, No More Lies by Junior Kelly, I Give You Love by Mykal Rose, Freedom Fighters by Marina Peralta, Hear that Sound by Big Mountain, Fade Away by Lutan Fyah and Greatest by Richie Spice. 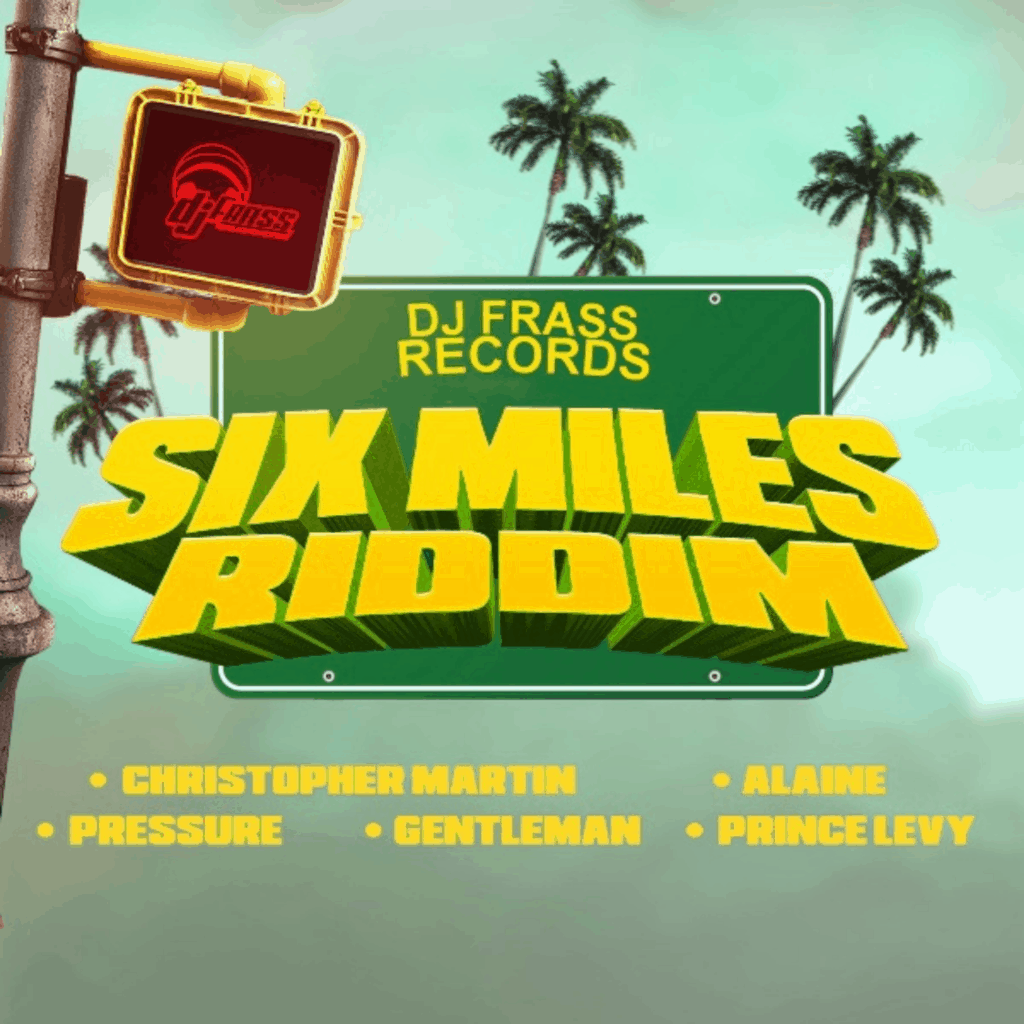 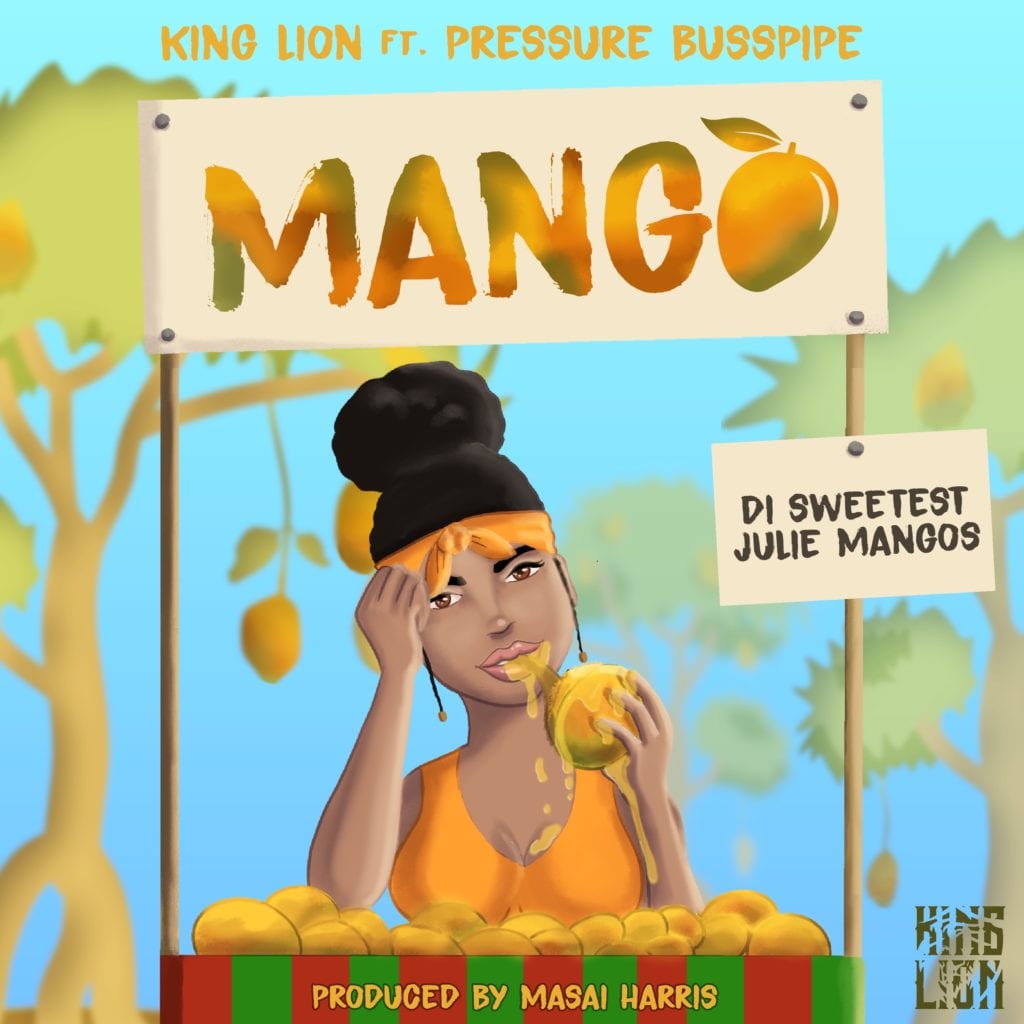 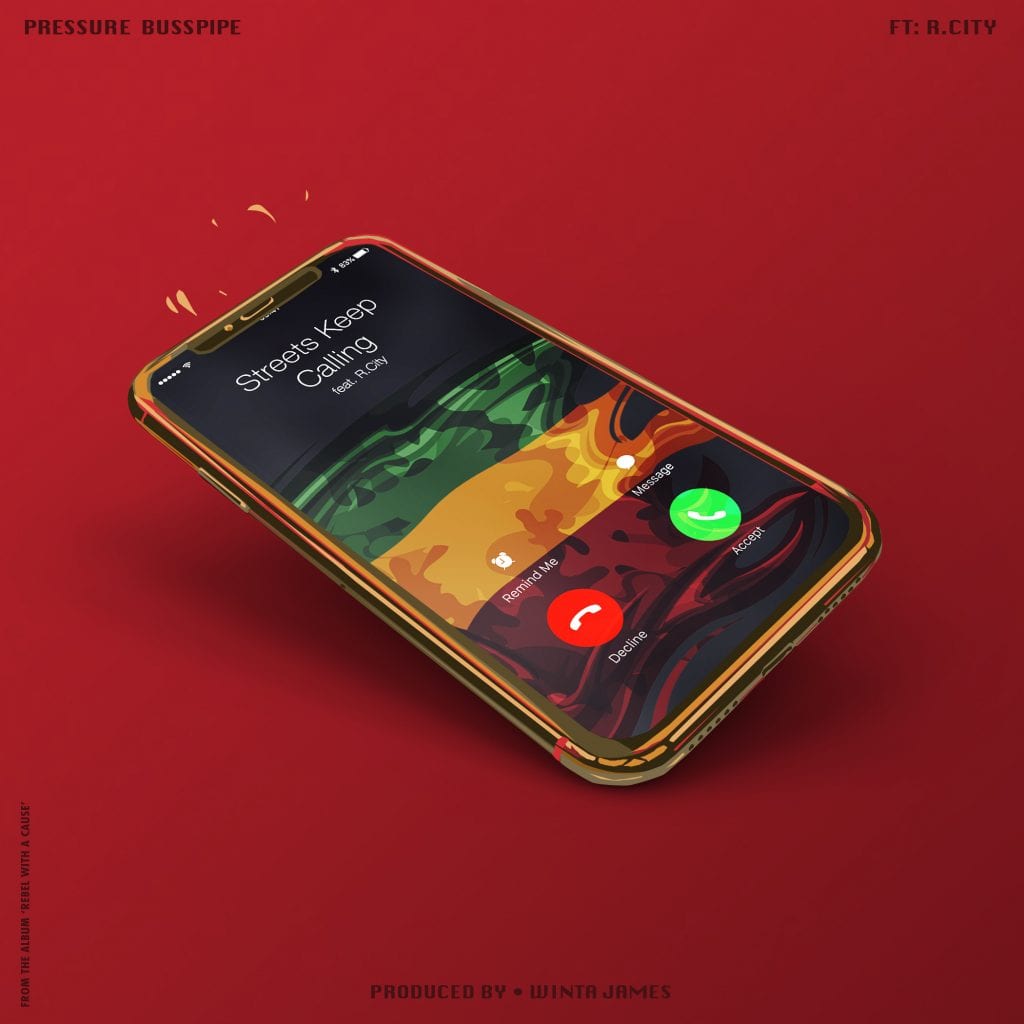 Rebel With A Cause is the seventh studio album from U.S. Virgin Islands reggae ambassador Pressure, aka Pressure Busspipe.

Pressure’s second LP for St Croix-based I Grade Records pairs him once more with the label’s in-house production unit Zion I Kings, sonic architects of his acclaimed 2014 album The Sound. Featuring appearances from reggae all-stars Sizzla, Protoje, Jah9, Kabaka Pyramid, Anthony B and Akae Beka as well as rap icon Redman and Virgin Islands hitmakers R City (of “Locked Away” fame), Rebel With A Cause incorporates a broad palette of sounds from dub and sample-driven hip-hop to soul and jazz, while taking listeners on a meditative journey through topics ranging from spirituality and romance to personal health. 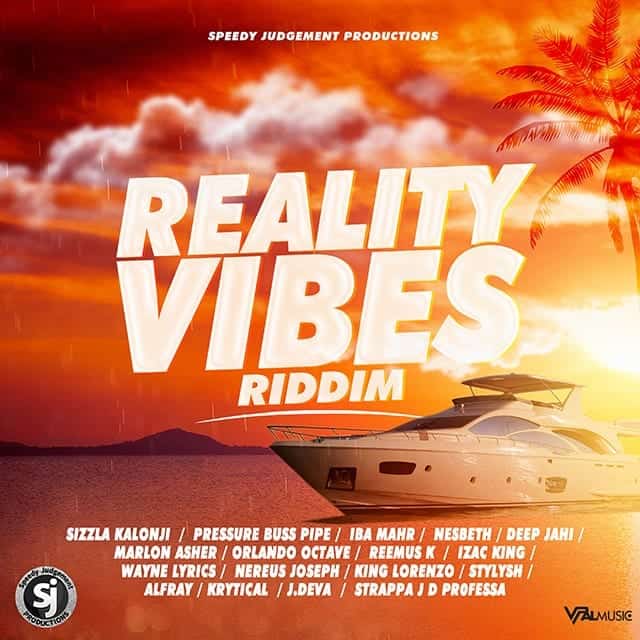 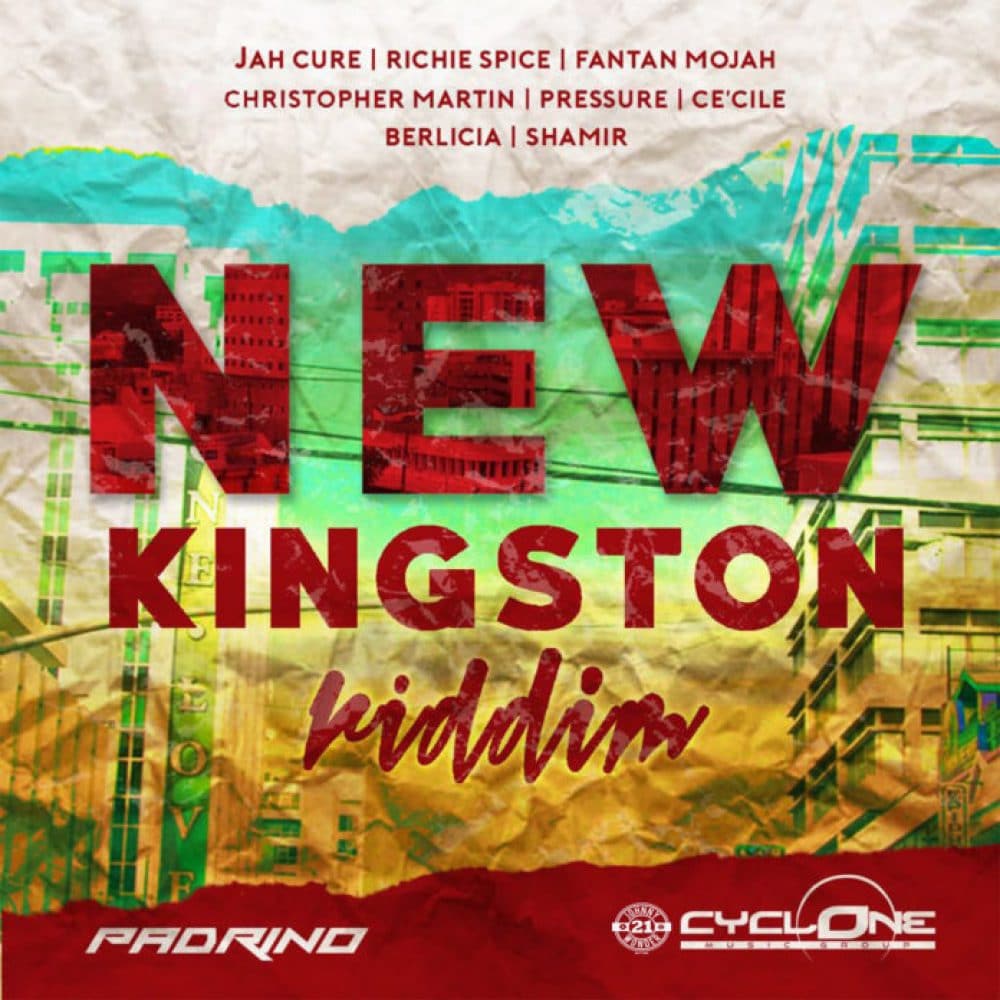 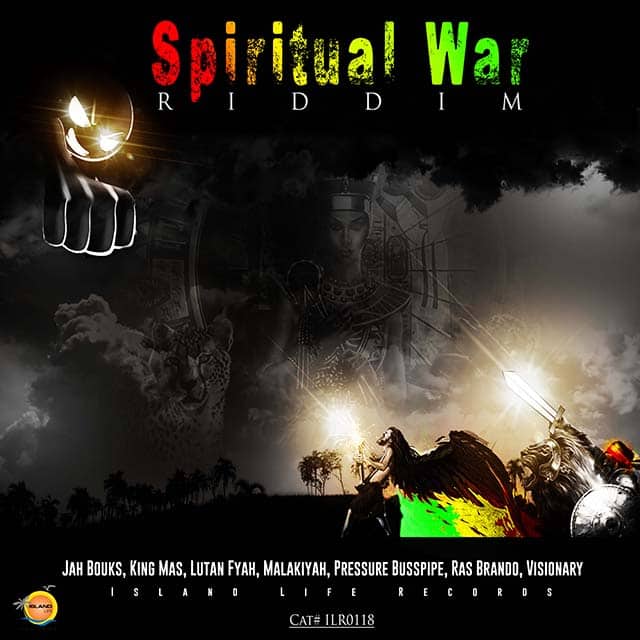