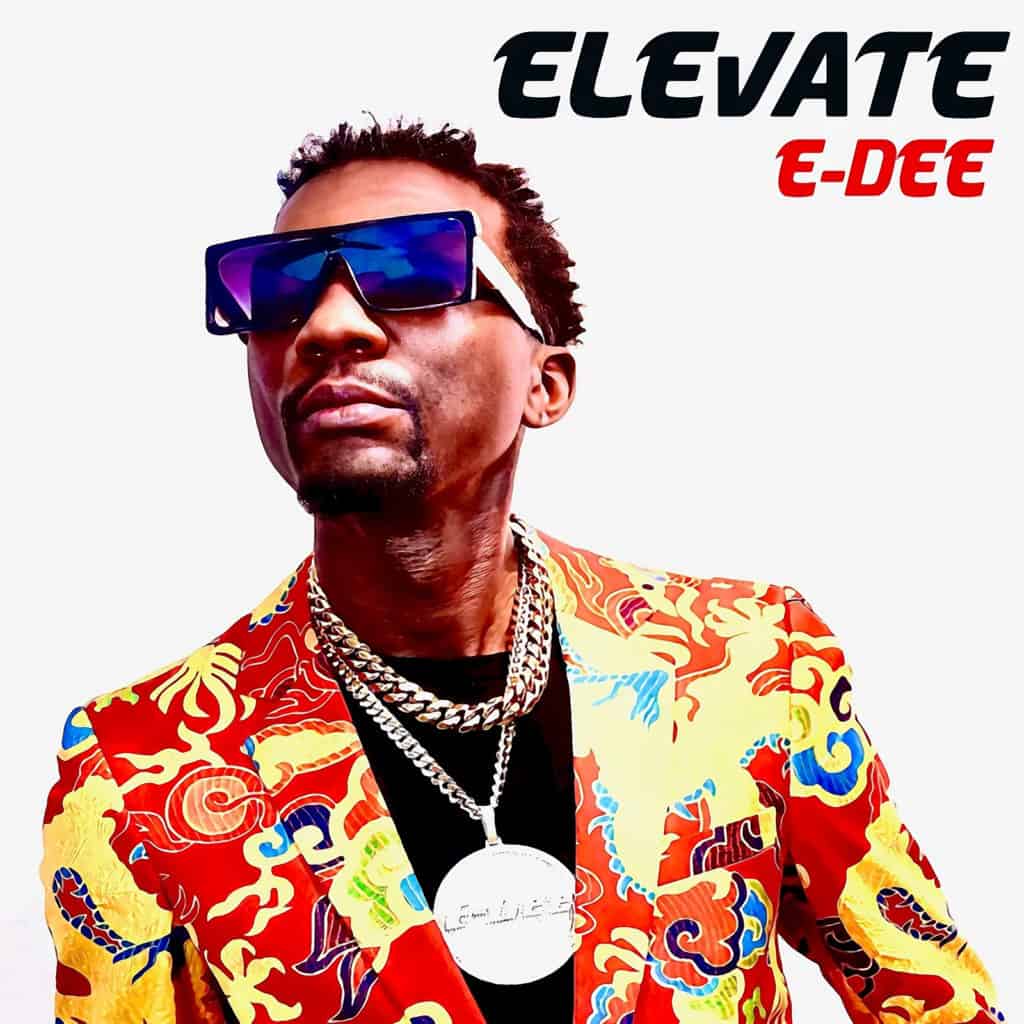 Out today and bursting with hooks, the 16 song CD and digital release boasts a fire collection of singles alongside new unreleased songs like the latest single “Every Time I See You” to which the music video drops simultaneously with the album.

The album brings classic vibes of 90’s and 2000’s dancehall, party vibes, full of bedroom bravado, aggressive swaggering club tracks, as well as conscious roots reggae. The free-wheeling sing-jay specializes in light hearted fun, with all of the charm of a Jamaican country boy living in Hollywood.

Everton’s vocal flexibility and range comes from the depth of his personality, which is mostly a ladies man, but at the same time a badman. Some songs he delivers high strong singing melodies, others he brings a low deep booming tone. E-Dee’s ability to deliver high energy party vibes alongside strong roots songs is a combination he has maintained since his early career.

Lyrics and songs on the new album paint the picture of what its like to be a dancehall celebrity in Hollywood, living “lifestlyes of the rich and reckless, champagne showers and sex for breakfast” quoting “Needed Me”. Love, the pursuit of women, and party vibes are what one might expect for a dancehall artist, but like all great artists, E-Dee’s music reflects the times. On the deeper songs from Elevate Everton delivers strong roots numbers that tackle systemic oppression in his collaborations with the legendary Glen Washington “Where I Belong”, and “Ghetto Yutes Rise” with I-Octane, as well as his hit song with Irie Love, “Revolution”

E-Dee has a disarming ability to be aggressive yet charming, sweet, but a badman. And a badman still has feelings. Maybe a sentimental rude boy that wants to change the world is exactly what dancehall needs right now. Collaborations on the album with Future Fambo, and Wayne Wonder are also big standouts.

Produced by his long time collaborator, Grammy-Award winner Qmillion, the album released by Unseen Lab Recordings is available at all media outlets now. E-Dee is lining up shows for the summer and fall in support of his new release. 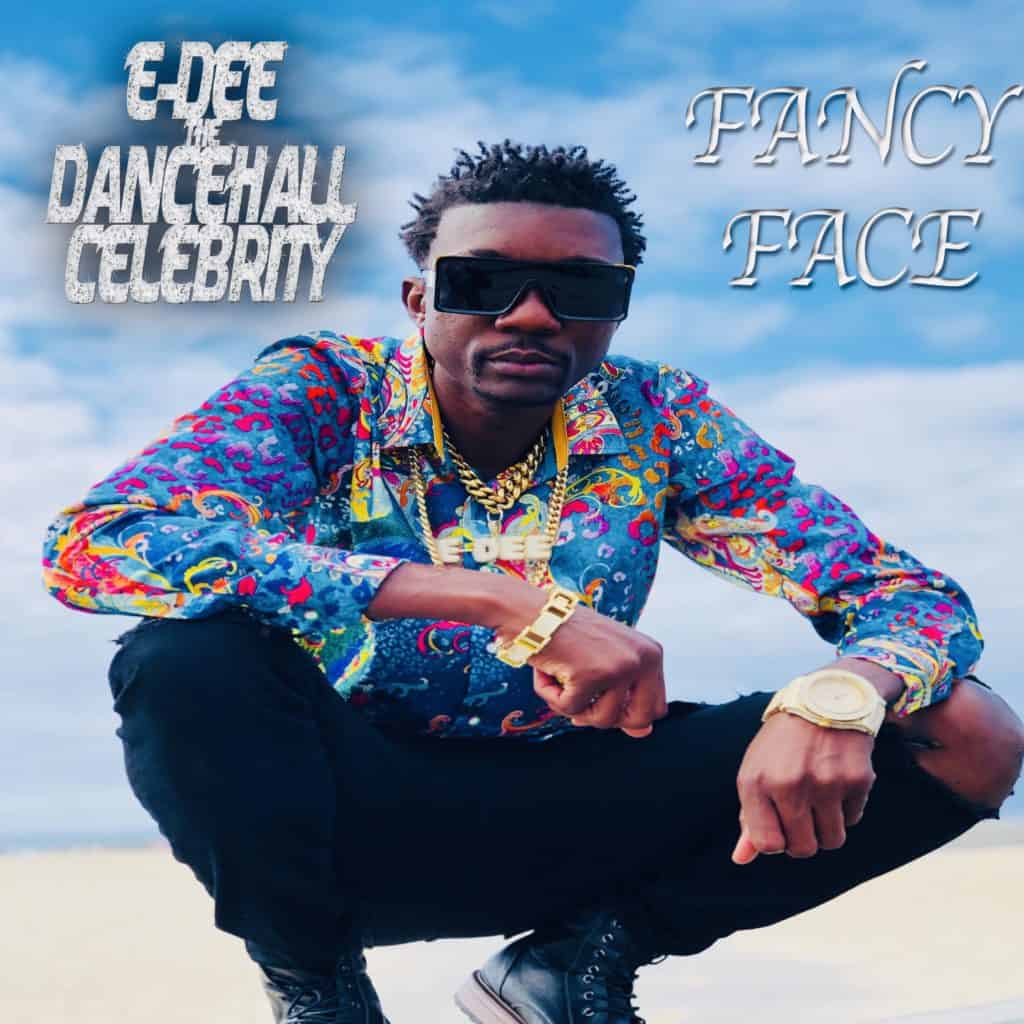 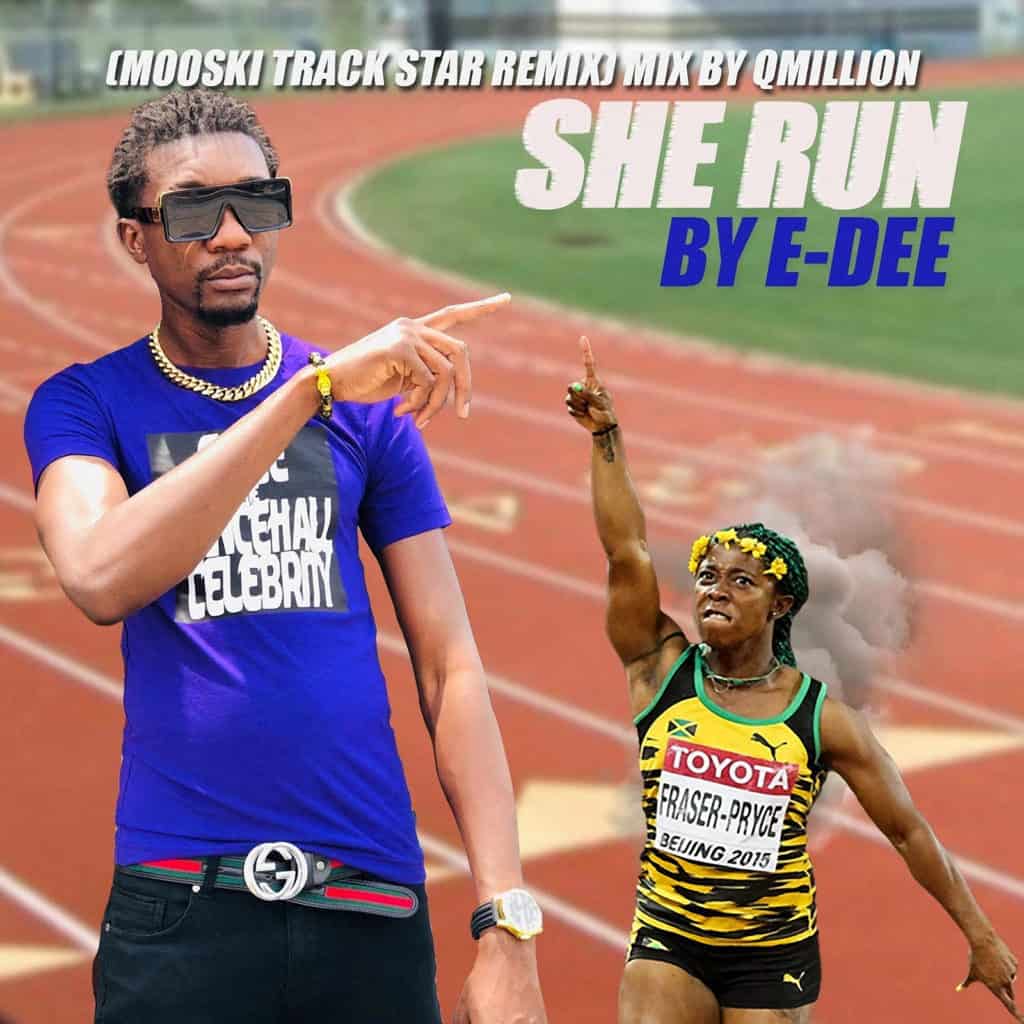 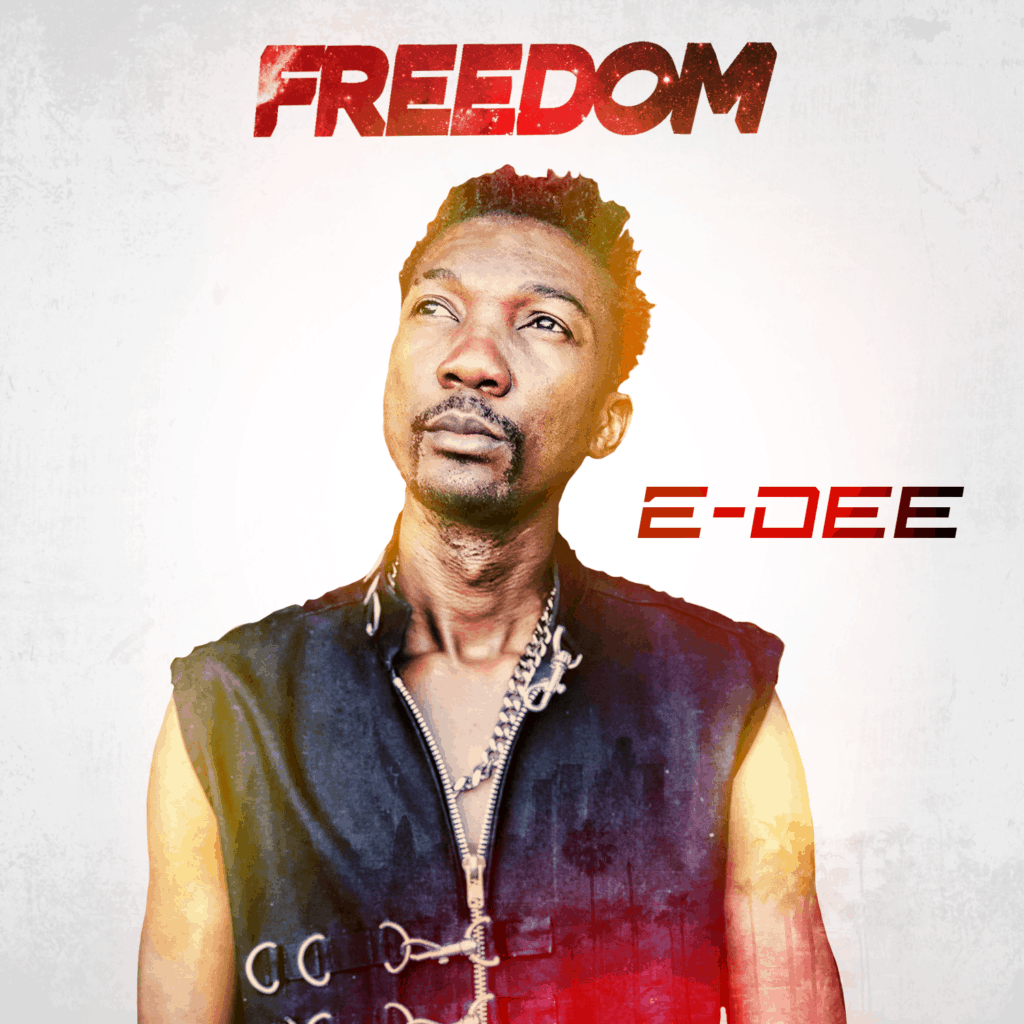 Freedom by E-Dee Produced by Grammy Producer Qmillion. E-Dee talks about the system and police brutality in American, Jamaica and around the world. The music video was taken from the coming TV series Ground Up to be released 2021 .