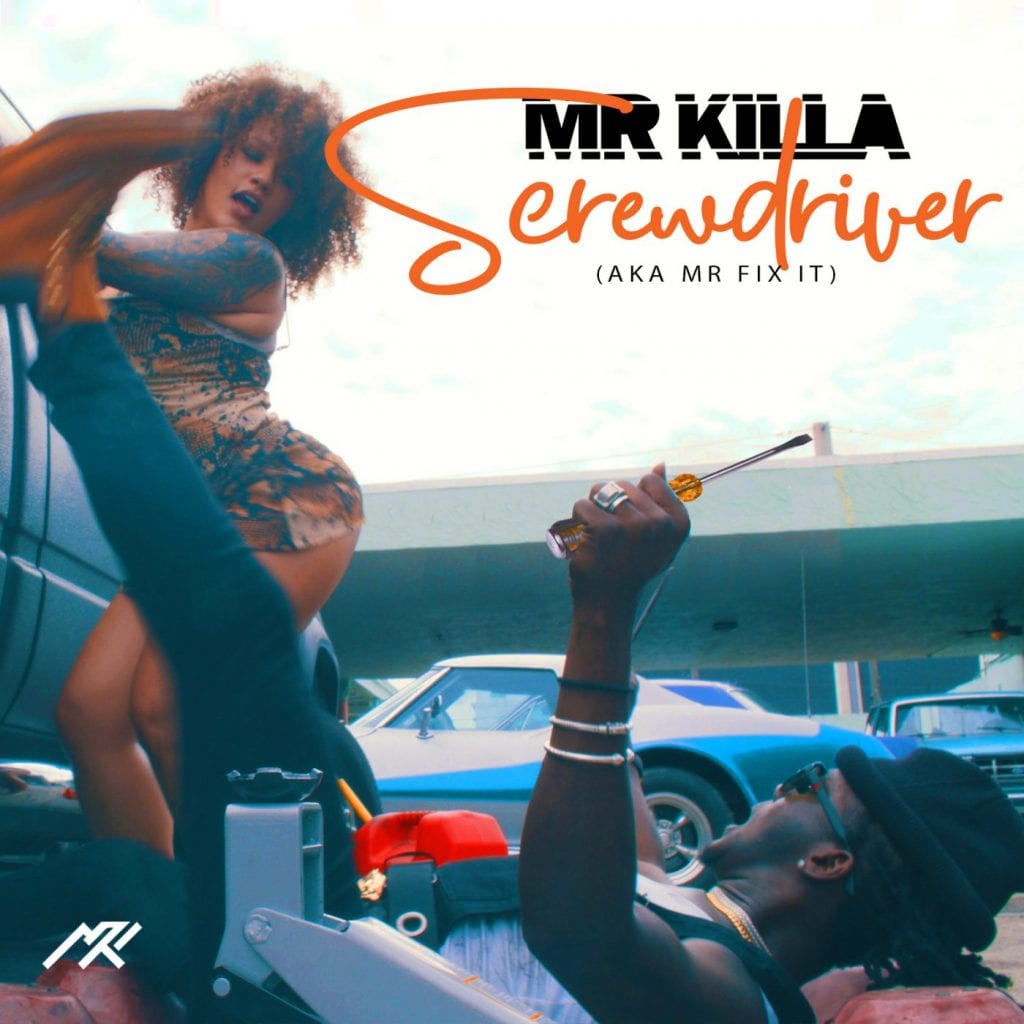 MR KILLA releases his latest track the energetic double-entendre laden “Screwdriver (aka Mr Fix It)” after teasing fans with the song and dance-moves during recent performances worldwide. The infectious power soca fusion rhythm produced by St Lucia’s Ransom, who also produced “Oil It Up” will cause you to move without even being conscious of it. “Screwdriver (aka Mr Fix It)” imagines Mr Killa as the girl’s mechanic, fixing their engines after performing diagnostics on them; employing a wide range of tools including pliers, wrenches, screwdrivers and hammers to get the job done. “Screwdriver (aka Mr Fix It)” is available now on all platforms and the music video featuring choreography by King Kayak (Janet Jackson, Ne-Yo, Farruko.) will be released in November.