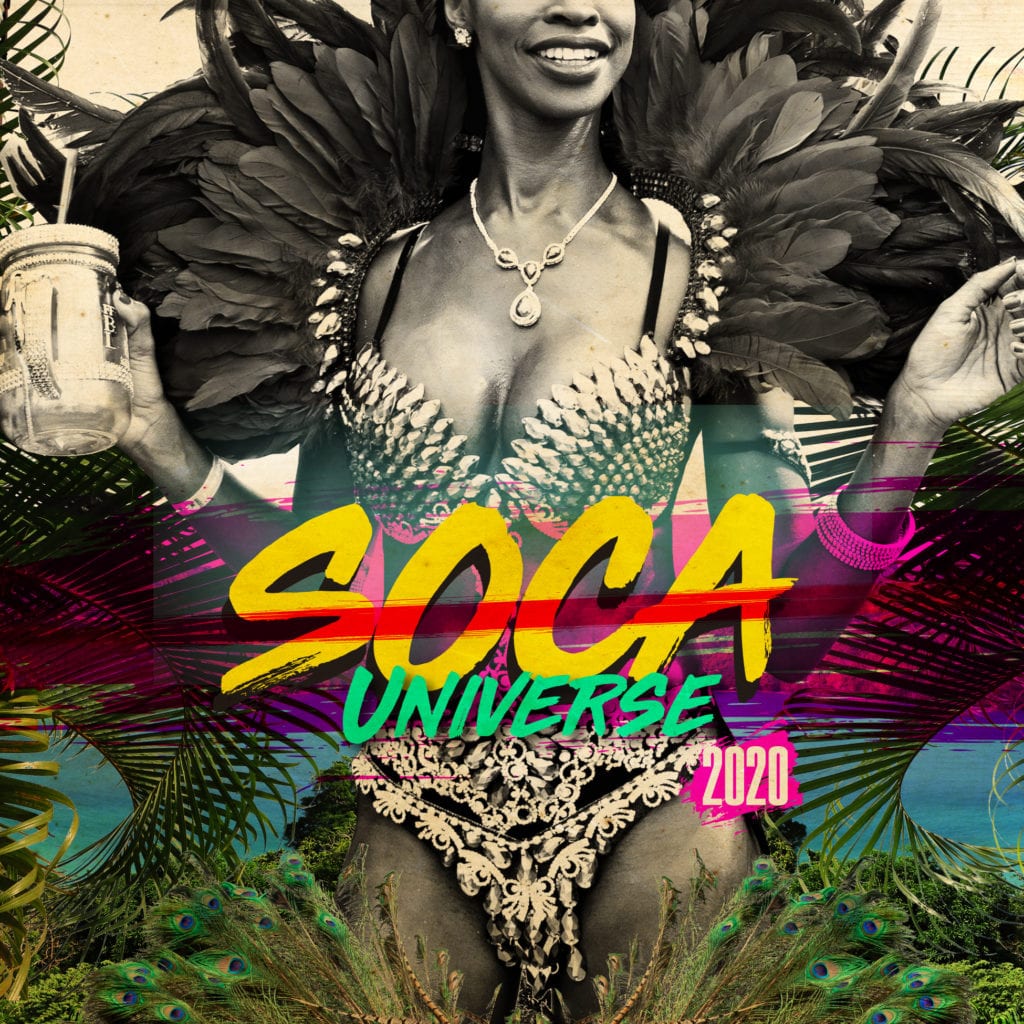 30 top tracks from Trinidad Carnival 2020, all in one album!