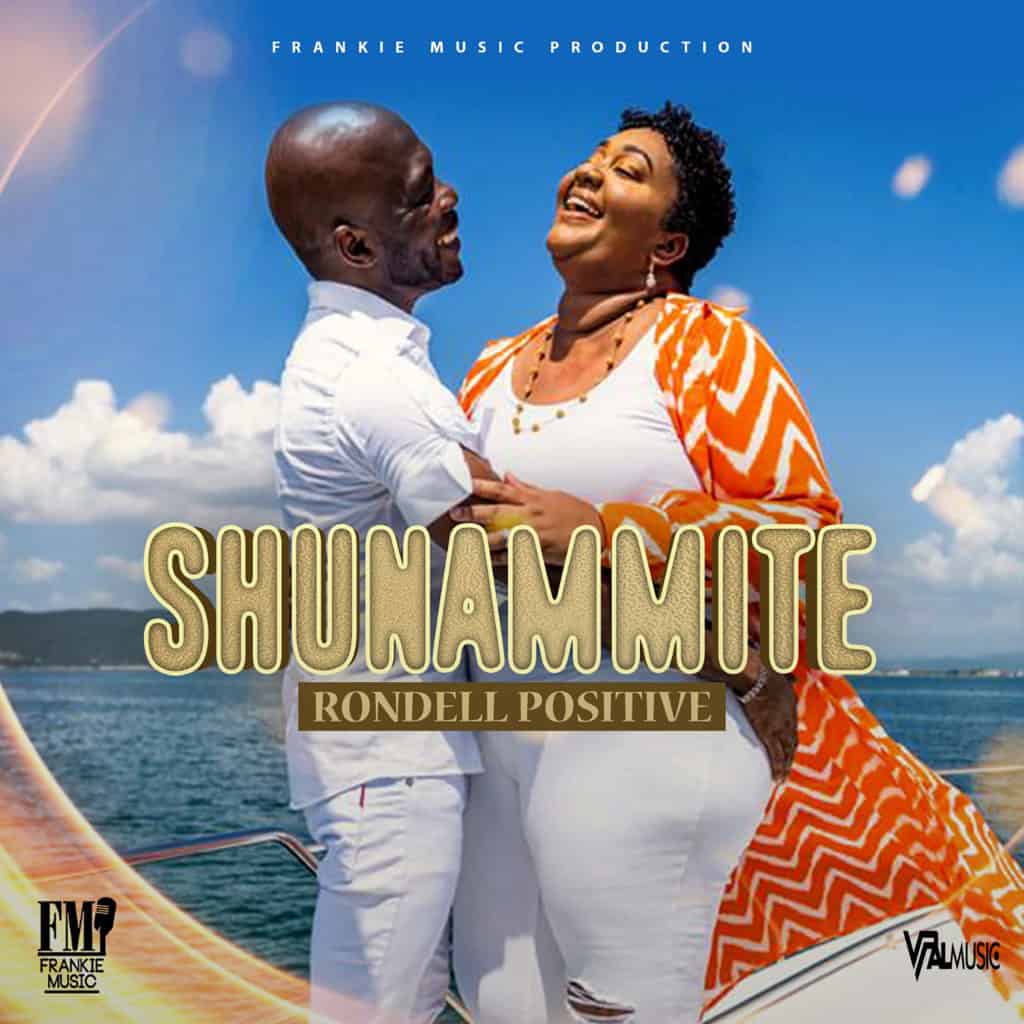 Amid several media reports that the emergence of COVID-19 has caused a spike in the divorce rate among other relationship issues globally, this trend has not affected entertainer Rondell Positive. In a show of gratitude, the inspirational singer has penned a tribute to his wife Latoya titled ‘Shunammite’.

According to Rondell, “The song represents what I believe men should be dishing out to women, to celebrate them. Worldwide almost 95% of the songs about women are not necessarily highlighting the more worthwhile attitudes and attributes they possess. I wanted to also underscore the positives and power of marriage which many couples enjoy.”

‘Shunammite’ is a term taken from the scriptures of the Old Testament describing a woman from the small village of Shumen, the biblical text lauds her a woman of great virtue.

Alluding to the inspiration behind the intriguing title, Rondell exclaimed, “Shunammite is a song I wrote in tribute to my wife Latoya Allen and by extension all women worldwide. It’s a song that I believe I have been privileged to write. COVID-19 gave us more time together and so I began loving my wife all over. The Shunammite woman is a woman who is industrious, wise, discerning, and has faith in God. She’s trustworthy, patient, a great wife and mother and by the way, these traits are built into every woman and just need to be tapped into.”

Relating to the production, Rondell Positive says he was connected to Frankie Music by a mutual friend and following a meeting, he listened to several tracks and the moment he heard this particular beat the melody popped in his head. However, it was Catherine Goodall who encouraged him to pen a song for his wife and that was all the confirmation he needed.