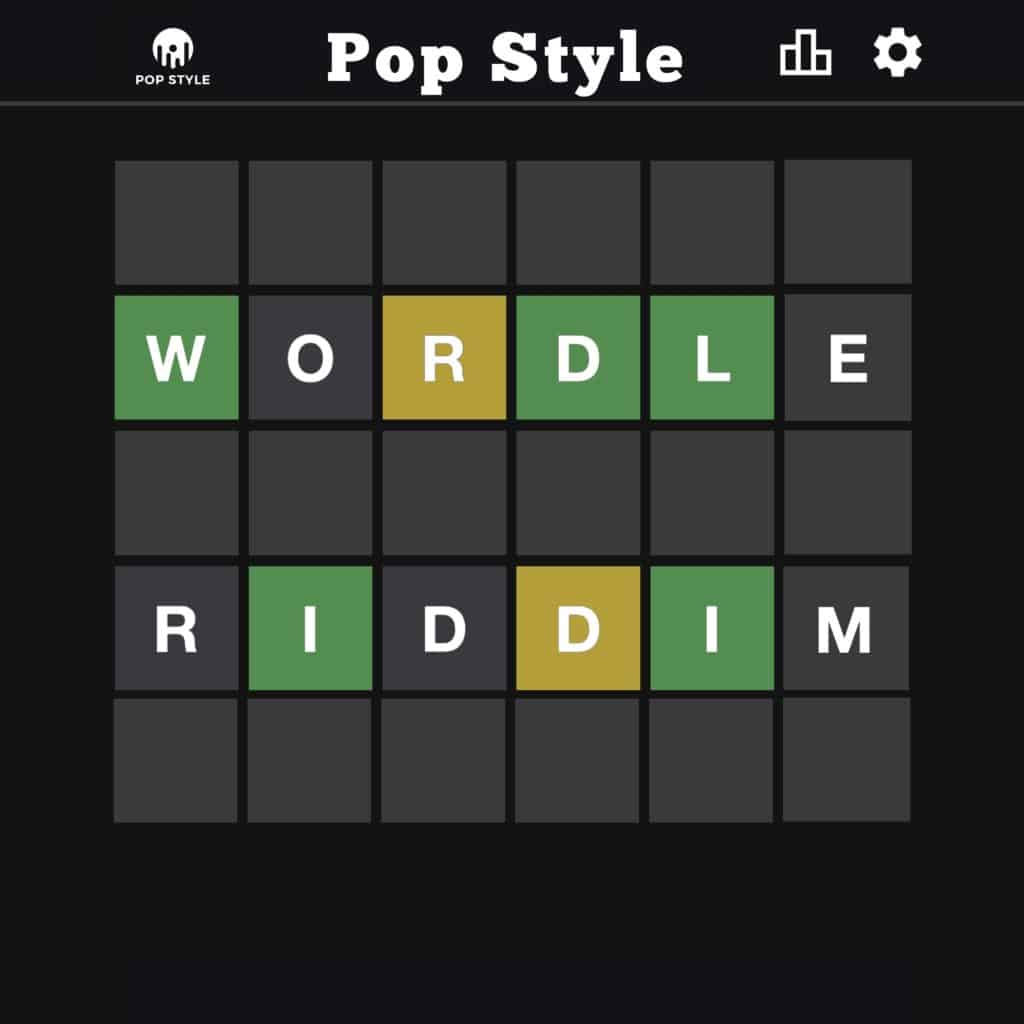 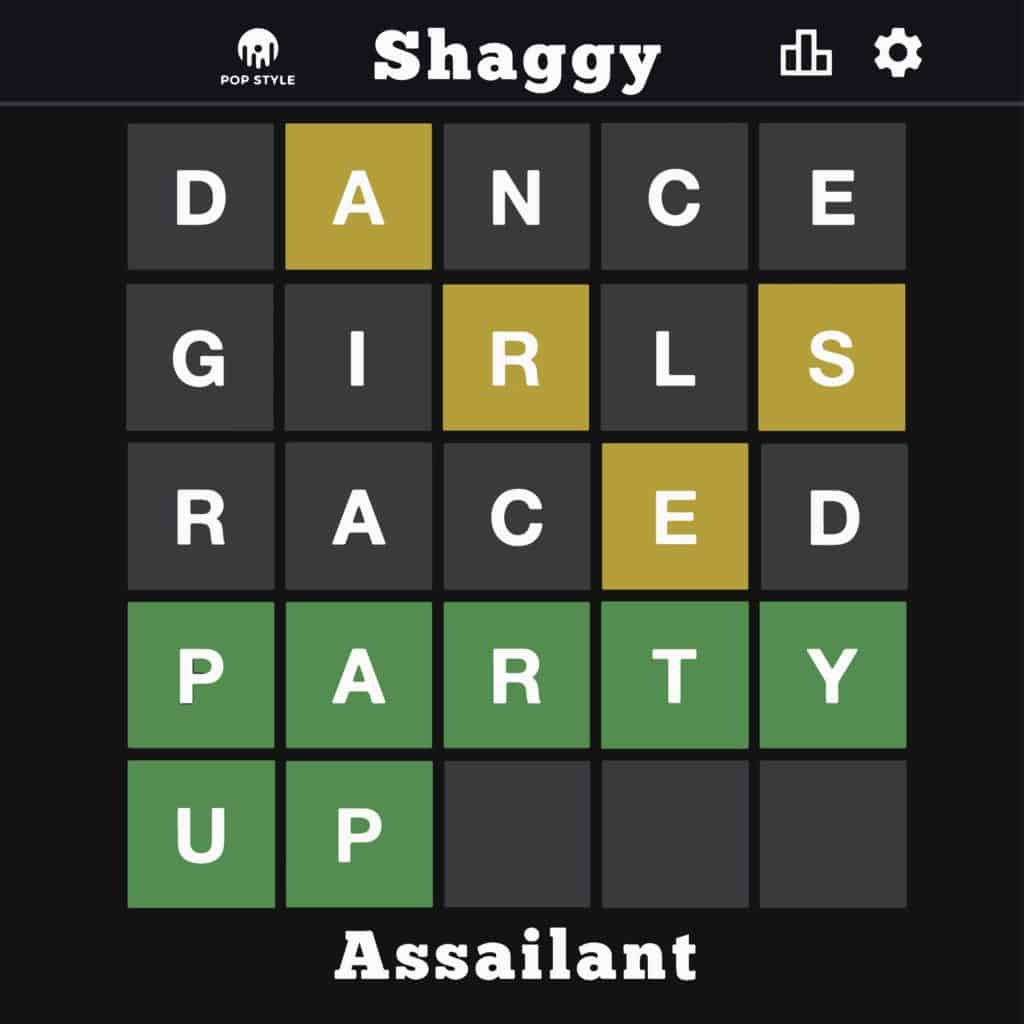 Original Alliance member Assailant was tragically gunned down in LA over the weekend. Only recently Assailant decided to refocus on his music career and recorded this track with his mentor Shaggy. Tragically “Party Up” was the last track he released. All proceeds from the track will go to his children. 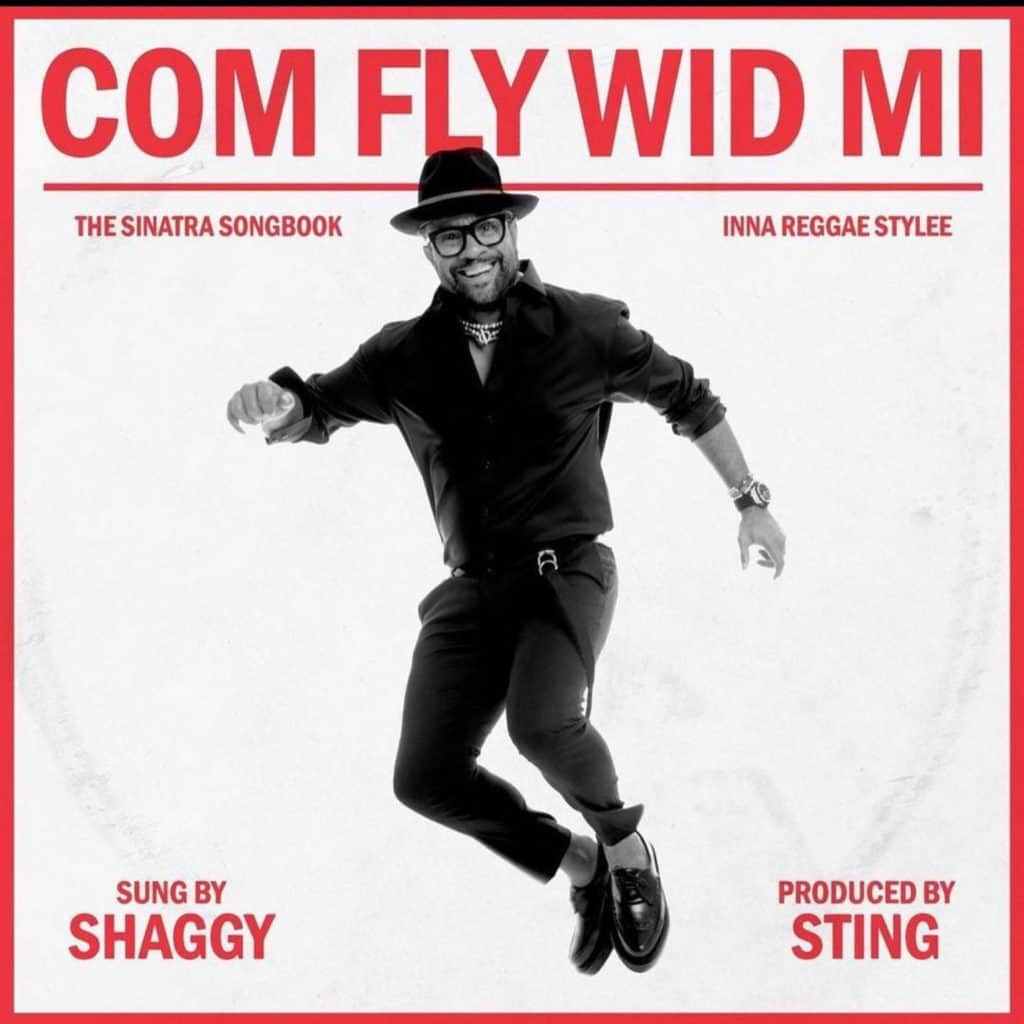 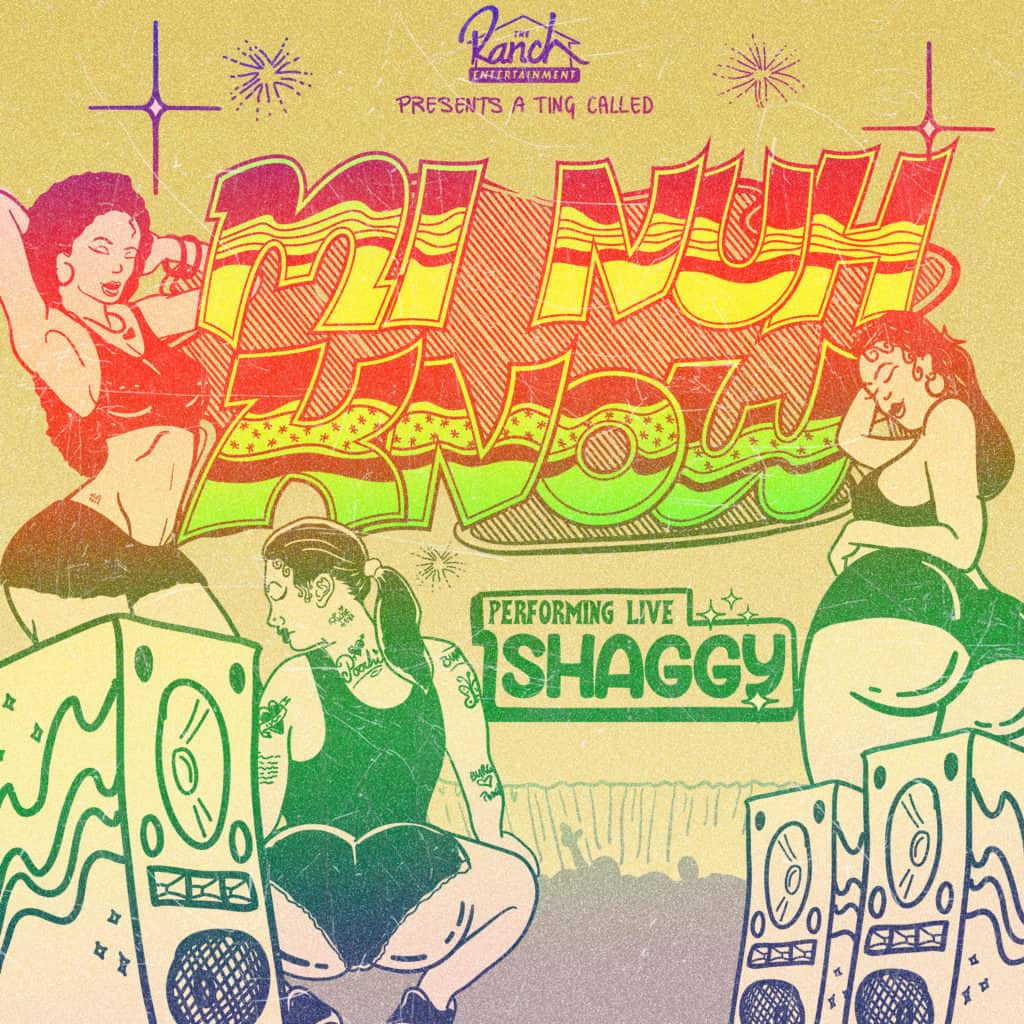 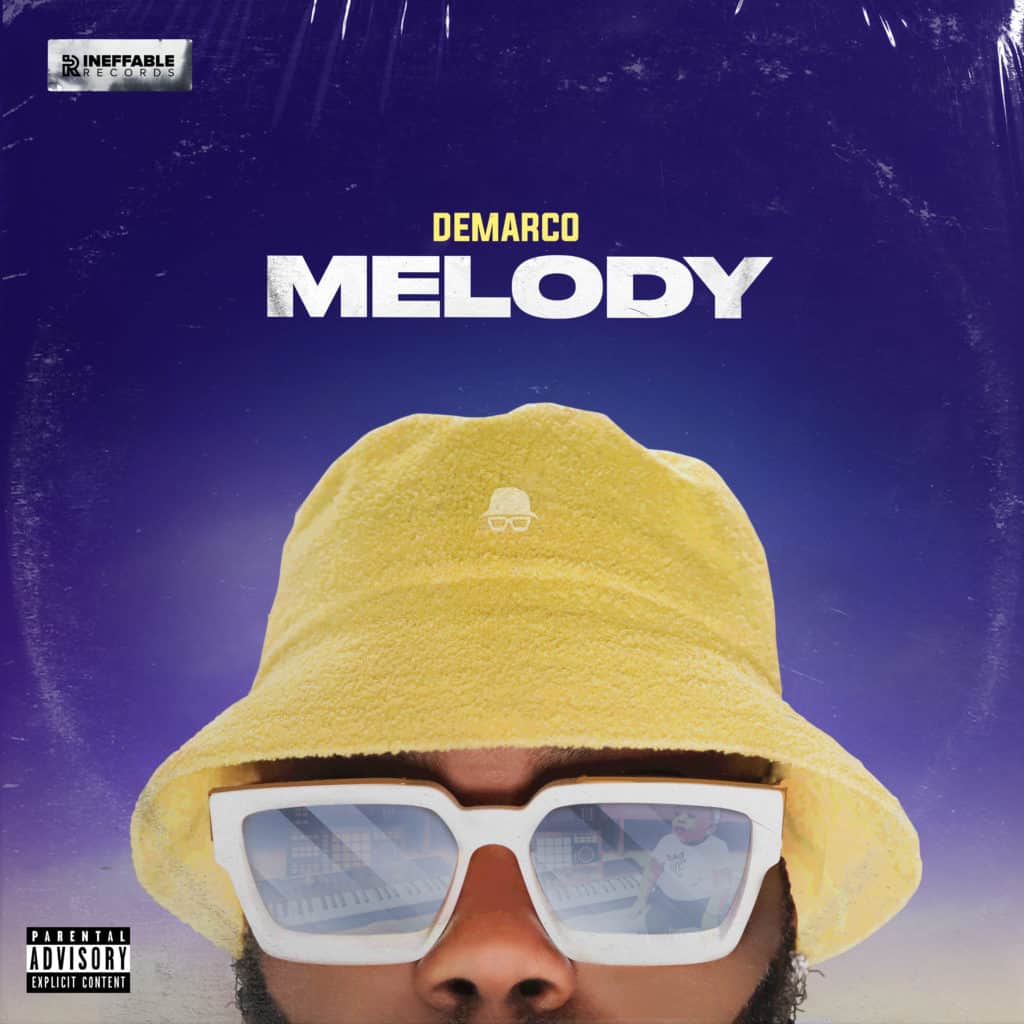 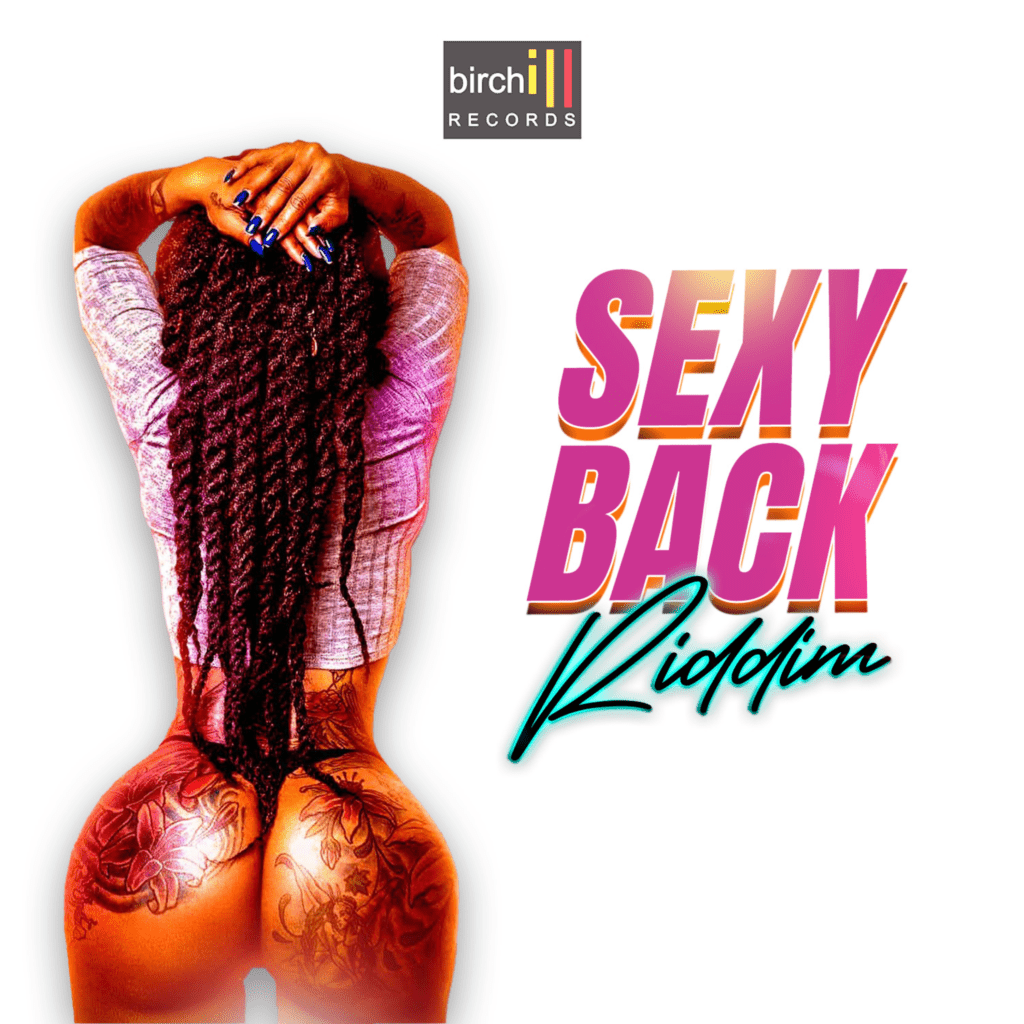 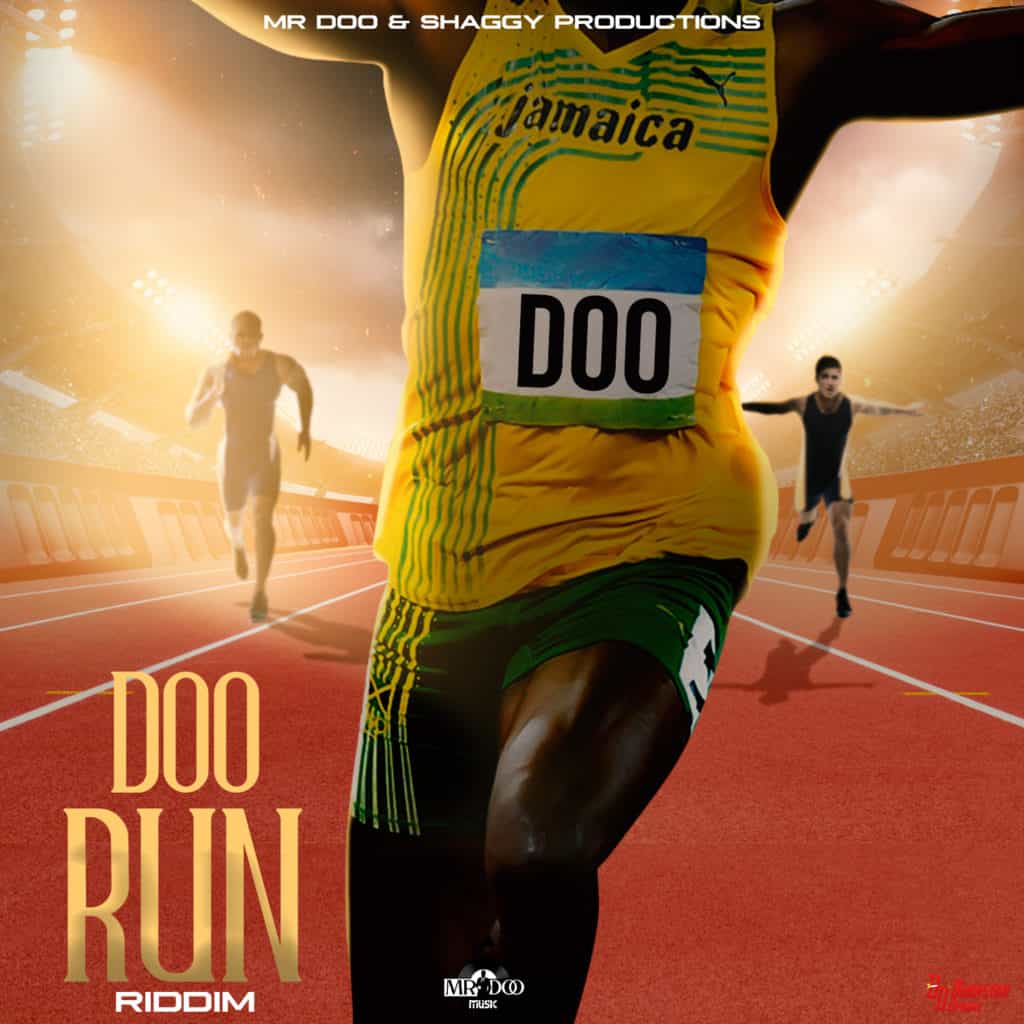 Kingston, Jamaica – Veteran producer, Mr Doo, has stormed his way back onto the airwaves with an iconic rhythm dubbed “Doo Run”.

With this exciting hit, Mr Doo takes the beautiful sound of live reggae back to the front of the line. He pays homage to the mega-hits he dropped in the ’80s and ’90s, collaborating with Greggory Issacs, Cocoa Tea, Ninja Man, George Nooks, Tony Rebel, Shaggy, Little John, Sanchez, Freddie McGregor and others.

The sensational project is a collaborative effort between Grammy Award-winning megastar Shaggy and Mr Doo. This partnership marks Doo’s return to the studio after a long absence.

As is his signature when putting musical projects together, Mr Doo reached for some of Jamaica’s top names to participate in this smooth, head-bopping, finger-snapping representation of the authentic reggae and dancehall sound. The phenomenal accomplishment boasts hot new music from Bounty Killer, Brian and Tony Gold, Shaggy, and Rayvon. It also hosts new talent who blow-up the riddim.

The collaborative approach leaned heavily on the extraordinary expertise at Mixing Lab and Anchor Recording Studios in Jamaica and Ranch Entertainment Studio, located in New York.

This historical return is much needed and welcomed. The songs will surely stand firm during the test of time. 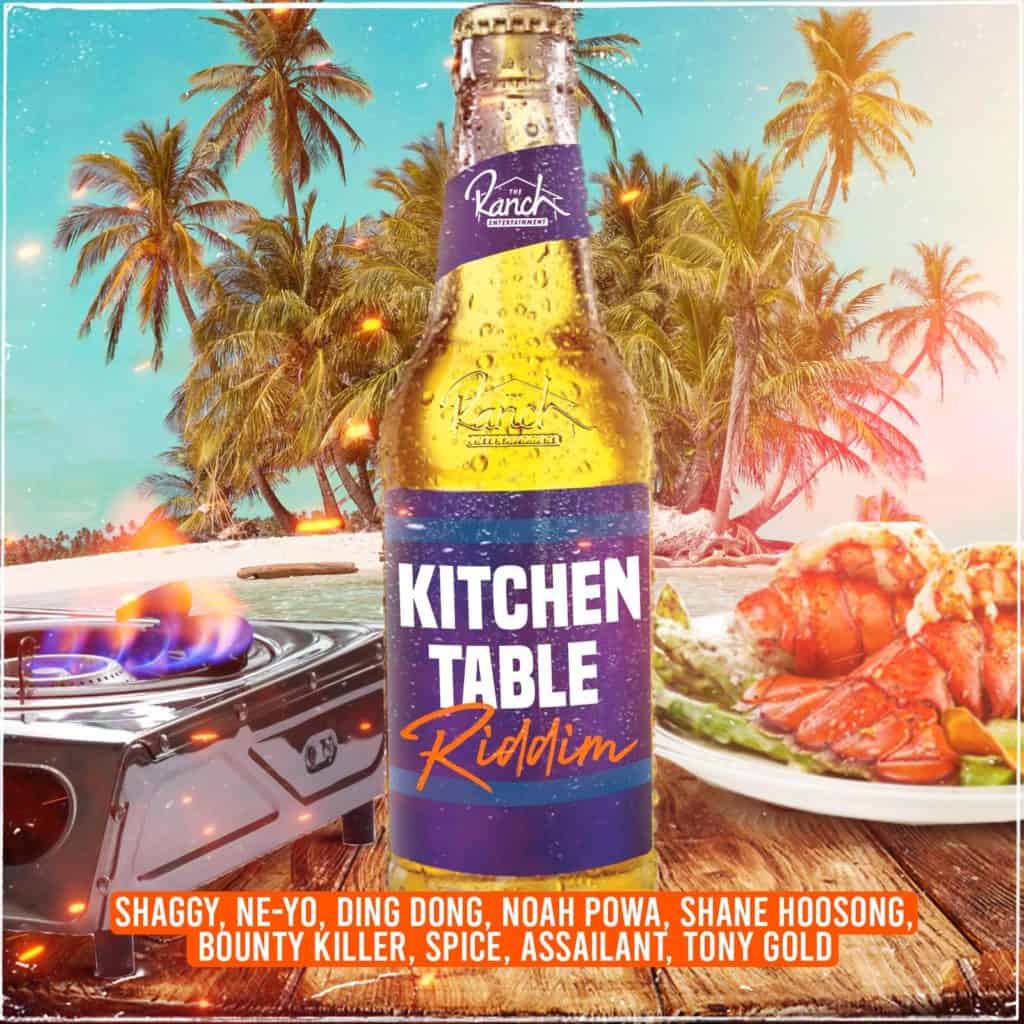 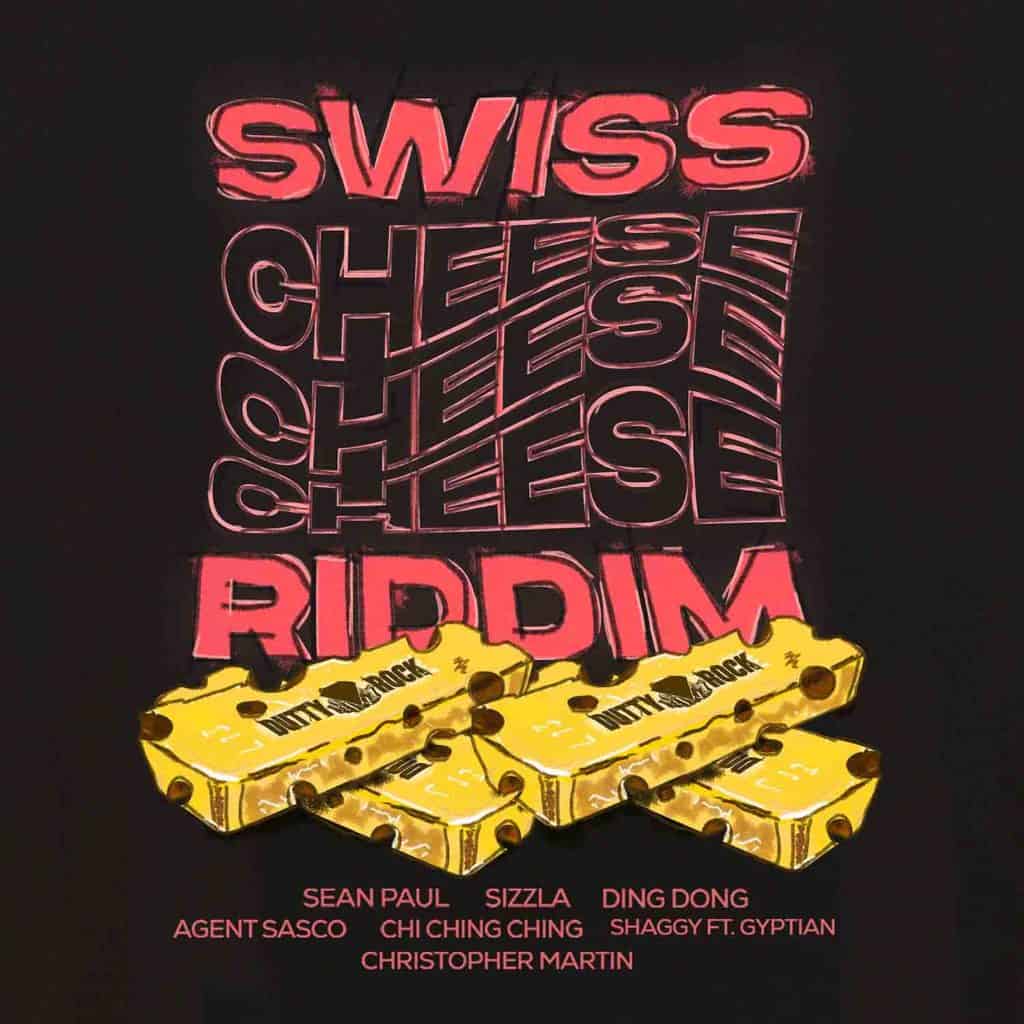 International Superstar Sean Paul Leads Star Studded Lineup on “Swiss Cheese Riddim”Armed with an arsenal of multi-platinum hits in his discography, 6 times GRAMMY luminary Sean Paul knows how to deliver the hits, and such is the intent with his newest release “Swiss Cheese Riddim” produced by Dutty Rock Productions, the label owned and founded by the music icon himself.Sean who has previously collaborated with Beyonce, Sia, Idris Elba, Rihanna and more, enlisted a star studded cast of the biggest names in Reggae and Dancehall music forthis project spearheaded by his production team of Sean himself, News, Jig Zag and Copper Shaun. “Swiss Cheese riddim” features Sean Paul himself with the track “Make the Ting Tense”, multi-Grammy winner Shaggy featuring billboard star Gyptian “We Can Do This”, Dancehall and Reggae star Agent Sasco “Swiss Cheese N Cheddar”, Grammy nominated Reggae star Sizzla “A Better Way Out”, fan favorite Dancehall artist Ding Dong ”Doin It Big”, Reggae soulful crooner Christopher Martin “Smiling Is Ez” and popular entertainer and rising artist Chi Ching Ching with “Hot Like Peppaseed”.As fans excitedly waited on this latest project, the dancehall superstar explained the inspiration for the playful “Swiss Cheese Riddim” name. “The riddim was named after a line in Ding Dong song Titled -Doing It Big. In his pre-chorus he says Big Bank, Swiss Cheese, and as we heard the line we gravitated to it and said Yes that the name of the riddim.””Sean’s track was actually inspired by Shenseea who first recorded on the riddim setting off the star studded domino effect as well as his oh so familiar vibe and style to make the female body move to his sound…… and just like many other track he displays his admiration for the ladies.” stated News, Dutty Rock Productions label manager and producer.”Swiss Cheese Riddim” is available December 4th, on all major streaming platforms and digital outlets through ONEprm https://onerpm.ffm.to/swisscheese 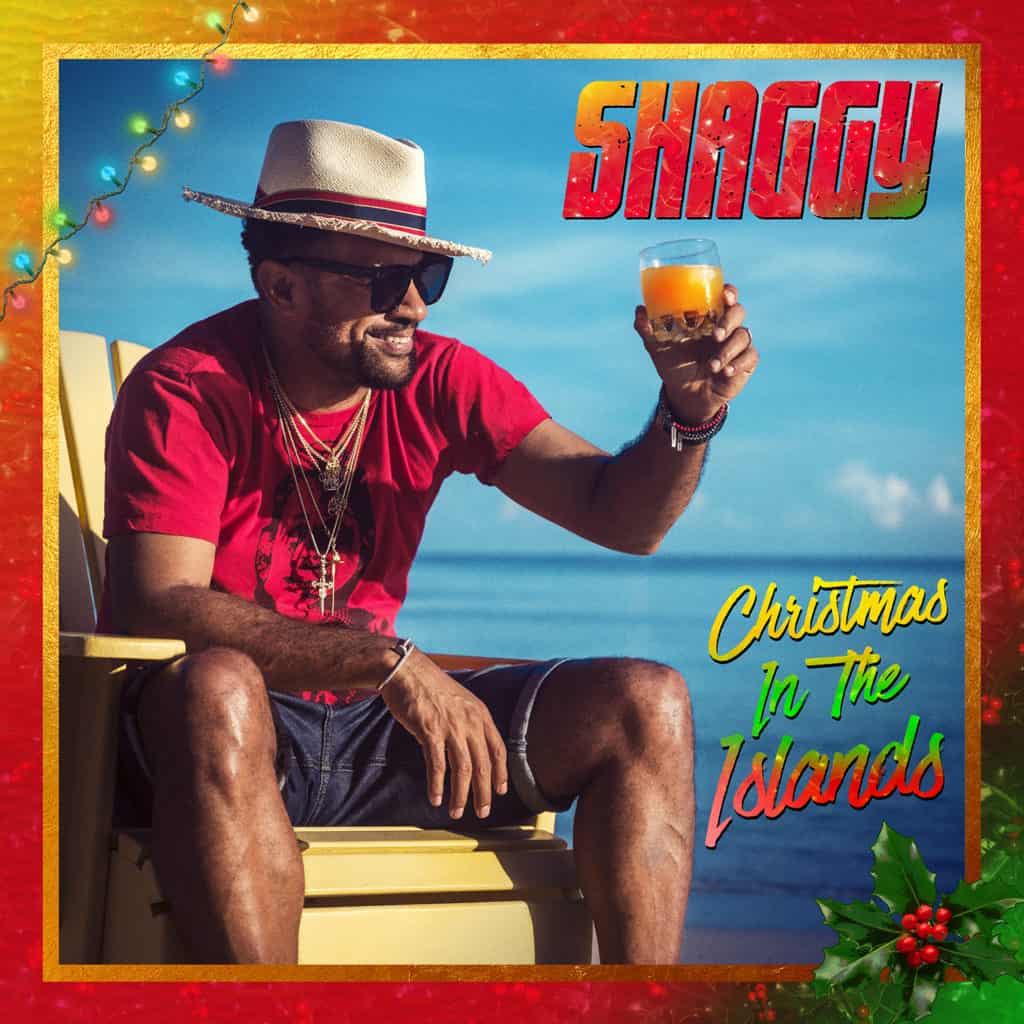 SHAGGY: CHRISTMAS IN THE ISLANDS

“Christmas in Jamaica is all about sun, sand, family, friends and parties!”

That’s just as much Shaggy’s description of his beloved Caribbean home during the holidays as it is a welcoming invitation into the world of his forthcoming album Christmas in the Islands, to be released worldwide November 20th on BMG.

“Raggamuffin Christmas” and “Holiday in Jamaica” form the soundtrack to a typical Grand Market Christmas party while the listener can almost envision being in the crystal blue waters at the Maiden Cay Christmas party on “Christmas Time,” “Open Presents” and the reggae-fied, “Have Yourself a Merry Little Christmas.”

Shaggy encapsulates the holiday allure of the islands in “No Icy Christmas,” “Sunny Celebration” and “Catch Myself Some Rays” while underscoring the joy of fun, sun, and rum on “Warm & Easy,” “Take You to the Cool” and the title track “Christmas in the Islands.”

Born Orville Richard Burrell and raised in Kingston, Jamaica, Shaggy got his start as a club DJ in New York City’s burgeoning dancehall scene soon after moving to Brooklyn in his teens. Not long after serving four years in the U.S. Marines (including two tours of duty in the Middle East as part of Operation Desert Storm), he inked his first record deal and quickly scored a global crossover smash with “Oh Carolina.”

As the only diamond-selling dancehall/reggae artist in music history, Shaggy, managed by the Cherrytree Music Company, has sold more than 40 million album units to date, in addition to landing eight singles on the Billboard Hot 100 and seven albums on the Billboard 200 (including four in the top 40). Along with 44/876 (winner of Best Reggae Album at the 61st Annual Grammy Awards), his most recent projects include his twelfth studio album Wah Gwaan?!, a 2019 release that amassed over four million streams during its first week on Spotify alone and spent a chunk of that year in the Top 10 on Apple’s iTunes Reggae chart. That was followed by the release of Hot Shot 2020, commemorating the 20th anniversary of his diamond-selling album, which included re-recorded, modernized versions of the biggest hits and most beloved fan favorites across Shaggy’s catalog. This year also saw the massive success of his viral hit, “Banana” with fellow Jamaican artist, Conkarah which spawned 35 million Tik Tok videos and over 5 billion video views for the #bananadrop challenge!

Not only a multi-award-winning songwriter and hitmaker, Shaggy has also long used his platform to strengthen his community and homeland. In 2009, he established the Shaggy Make a Difference Foundation and organized the first of many, Shaggy & Friends benefit concerts, which to date have raised millions for the Bustamante Children’s Hospital (the Caribbean’s only English-speaking children’s hospital, located in Kingston).

“I always try to bring the fun when I’m performing, and keep everything very lighthearted and joyous,” says Shaggy. “I think my purpose and my job is to bring joy to as many people as I can, and I want that to resonate within all of the music that I create.”

With Christmas in the Islands, Shaggy continues to spread joy as well as heaps of holiday cheer, Caribbean style.