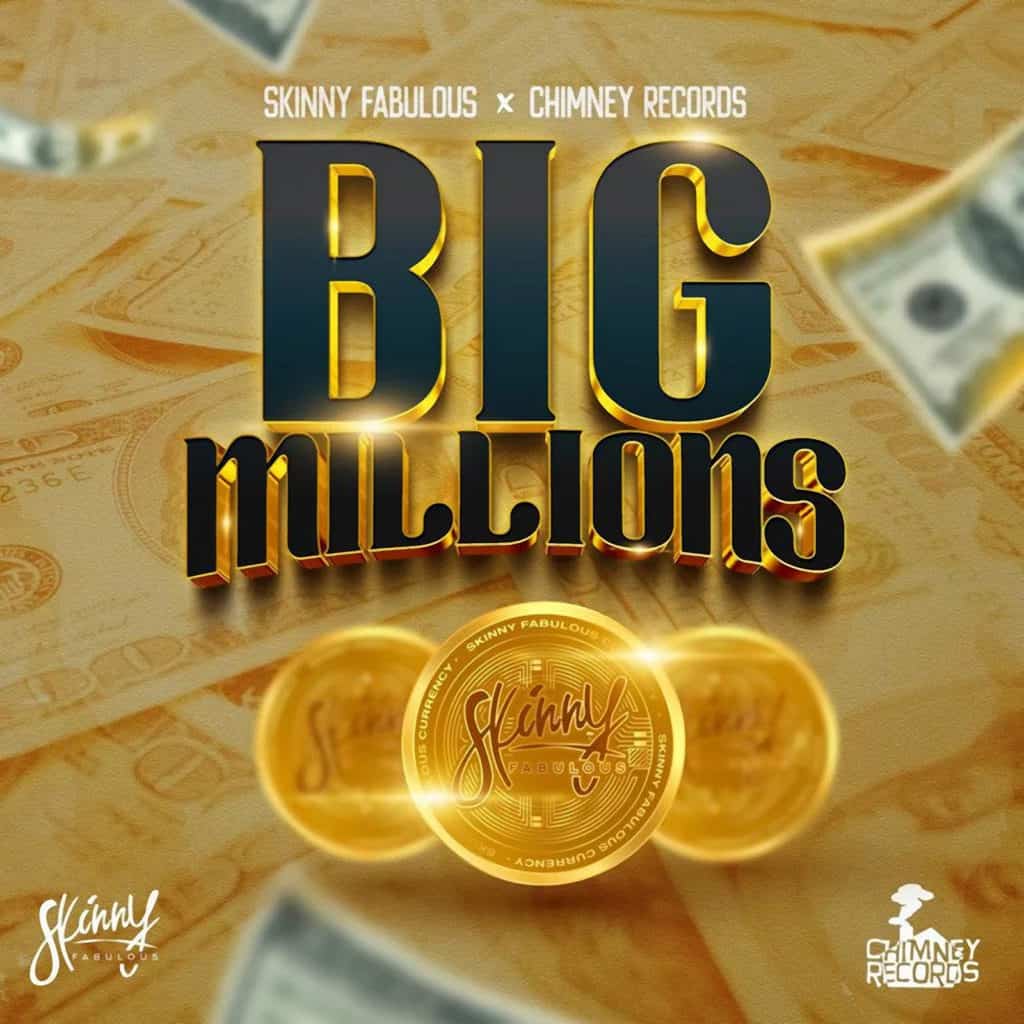 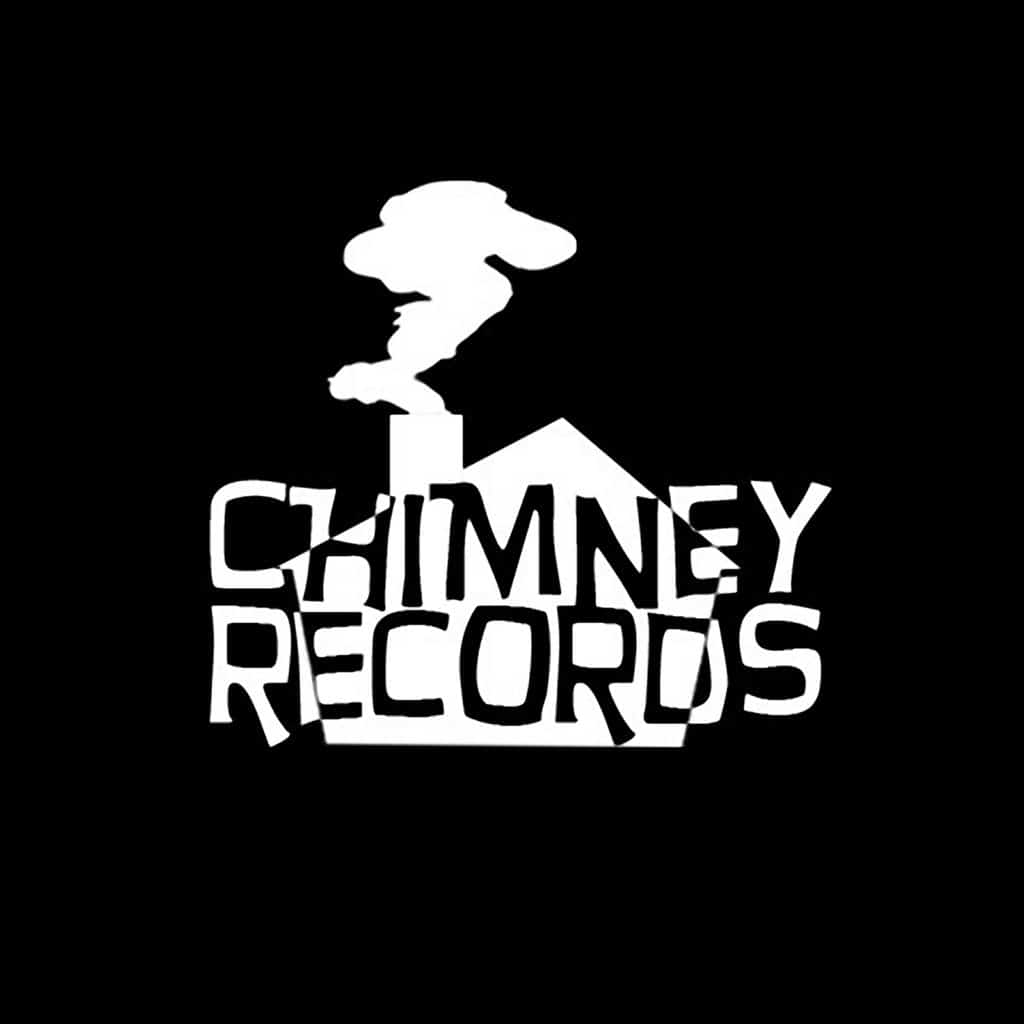 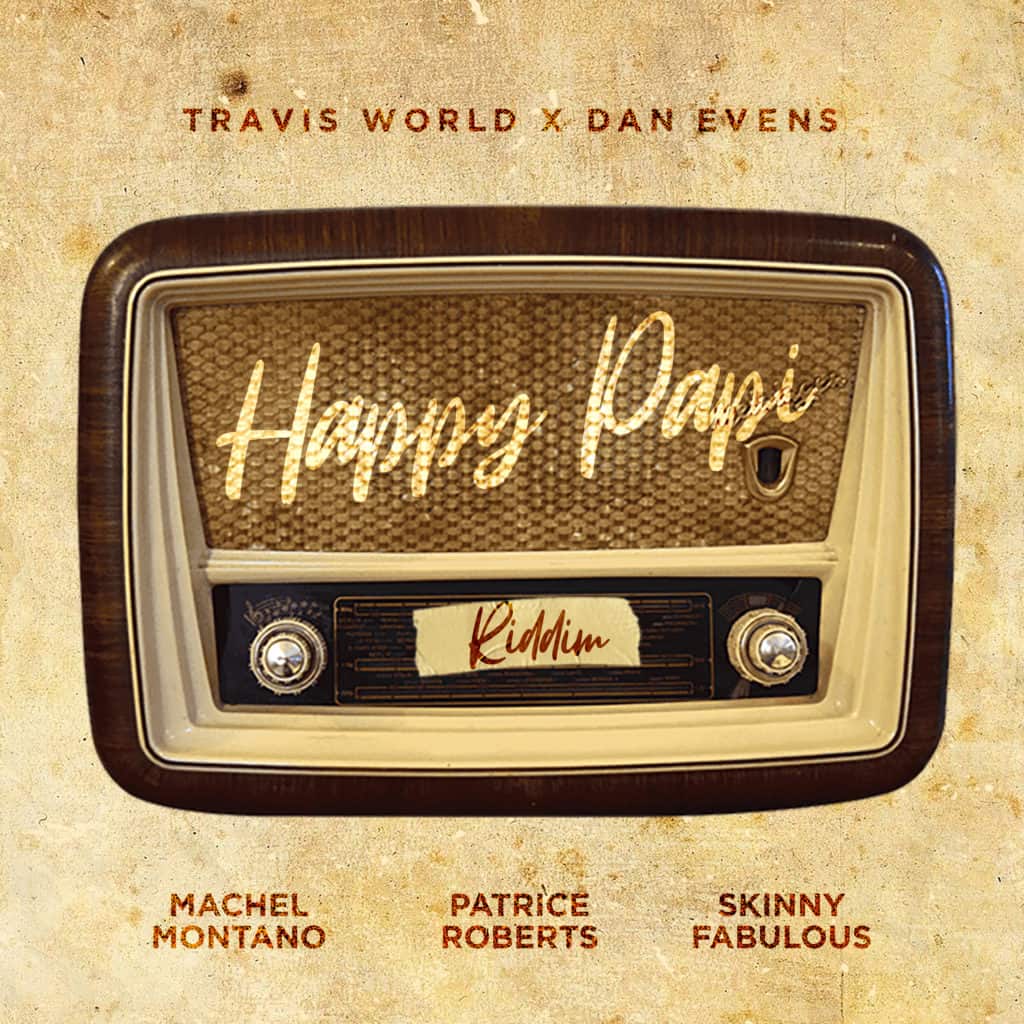 Skinny Fabulous – All Eyes On You

Written and Performed by Skinny Fabulous 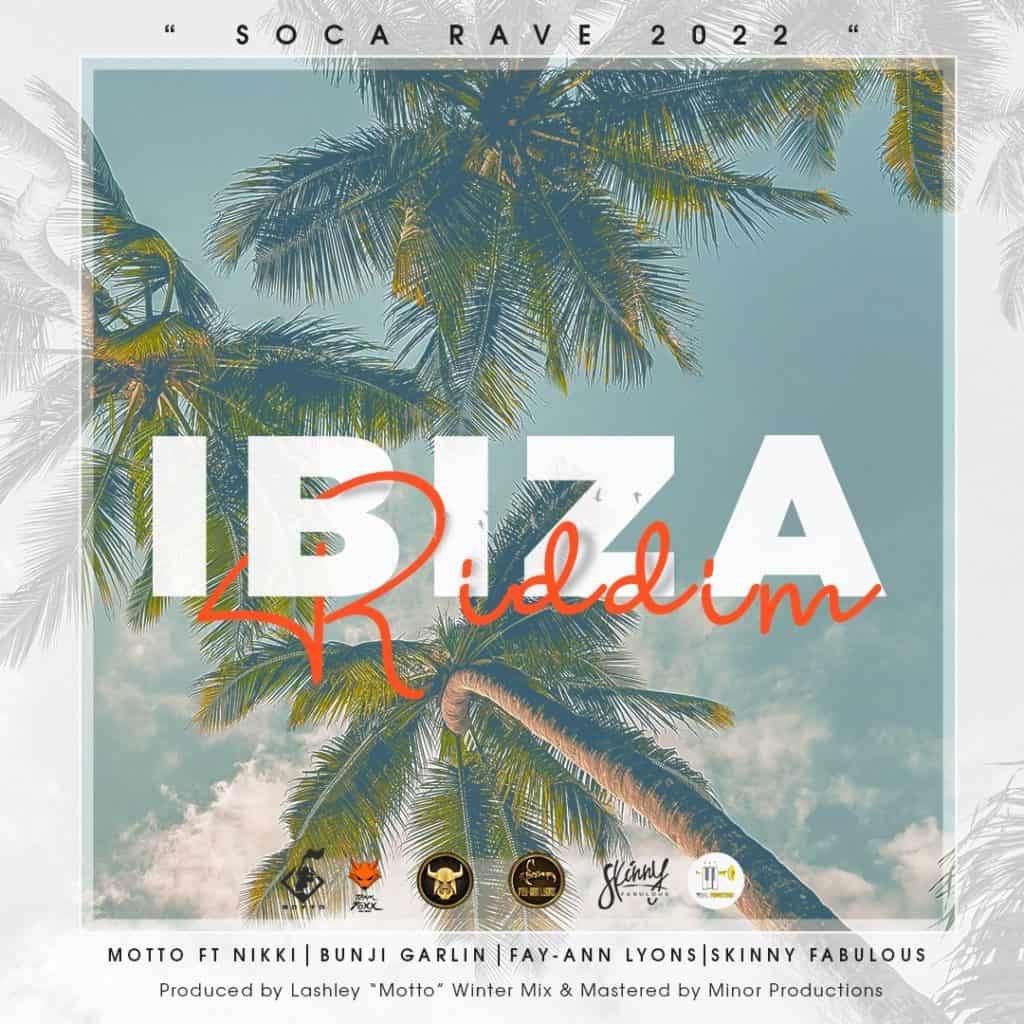 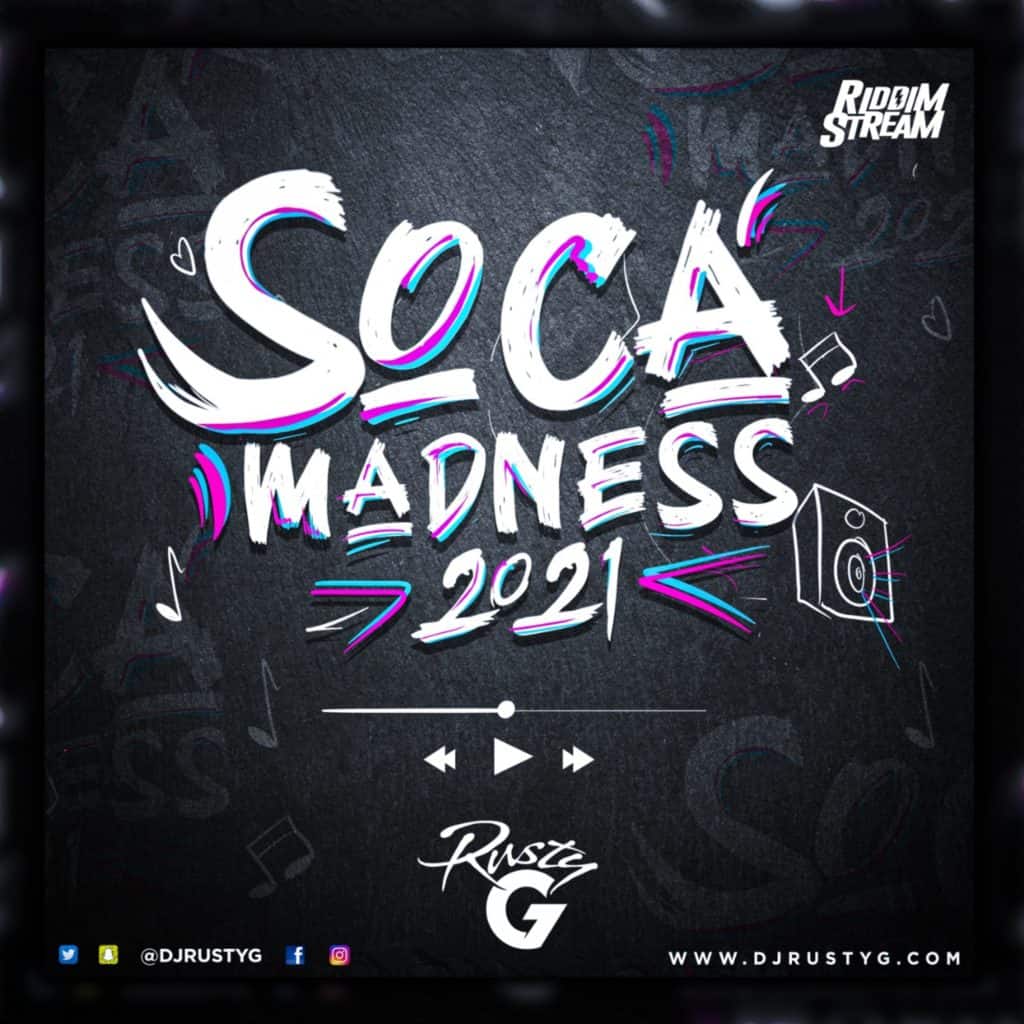 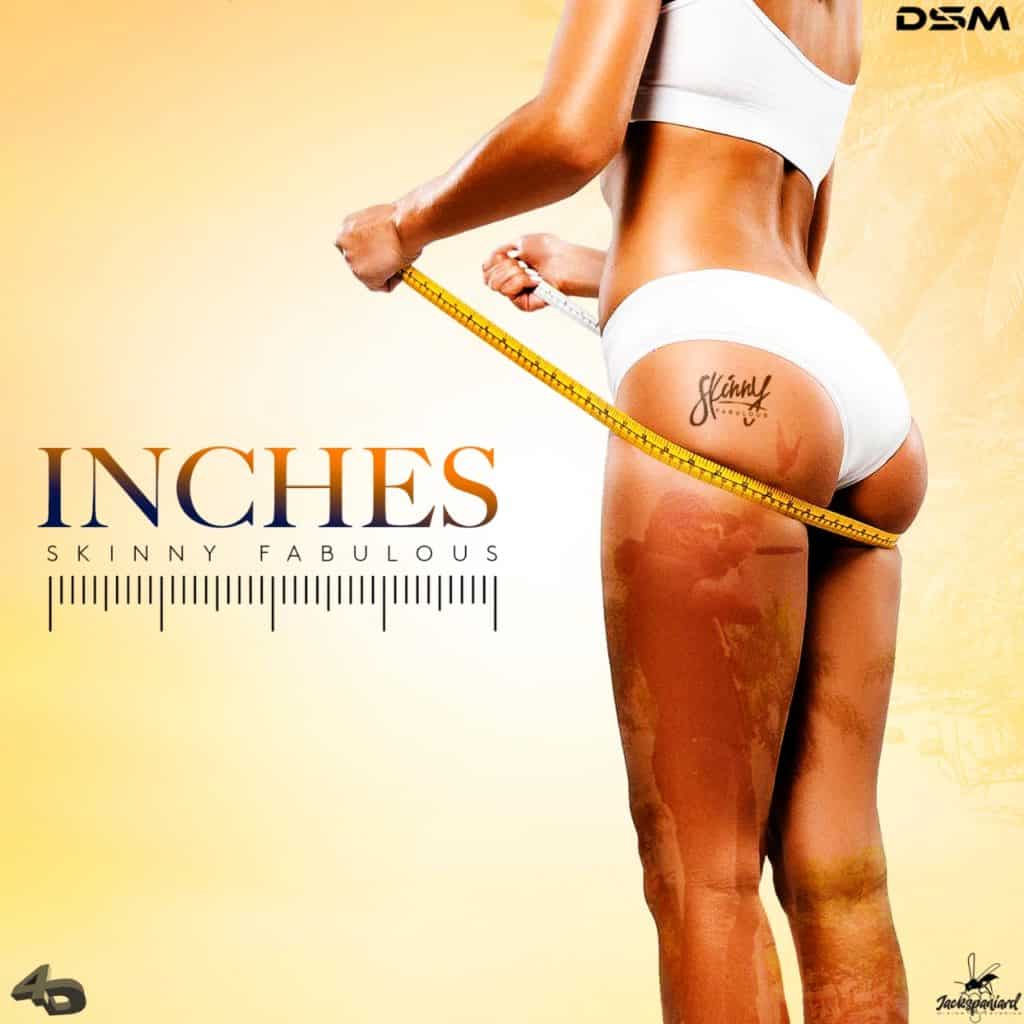 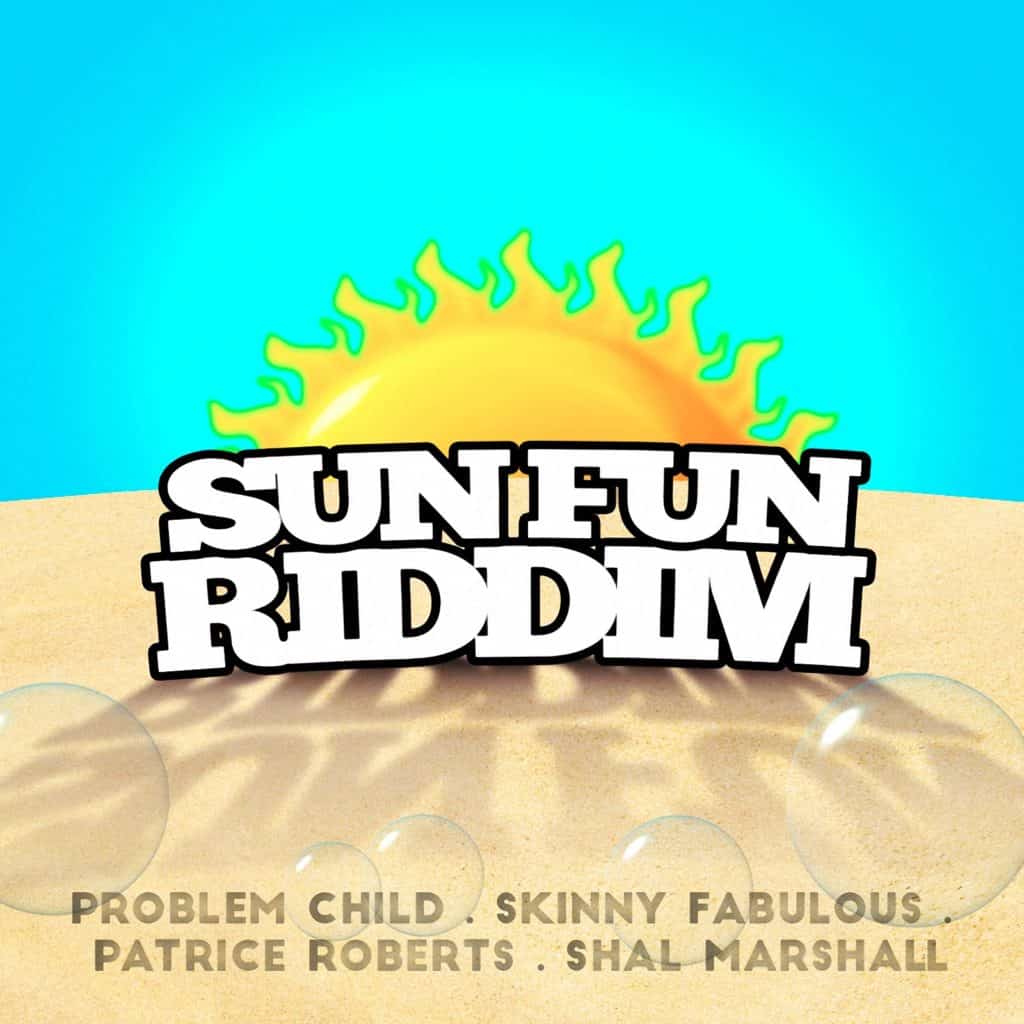 HARD ON ME –
PERFORMED BY Patrice Roberts
WRITTEN BY Shertz James 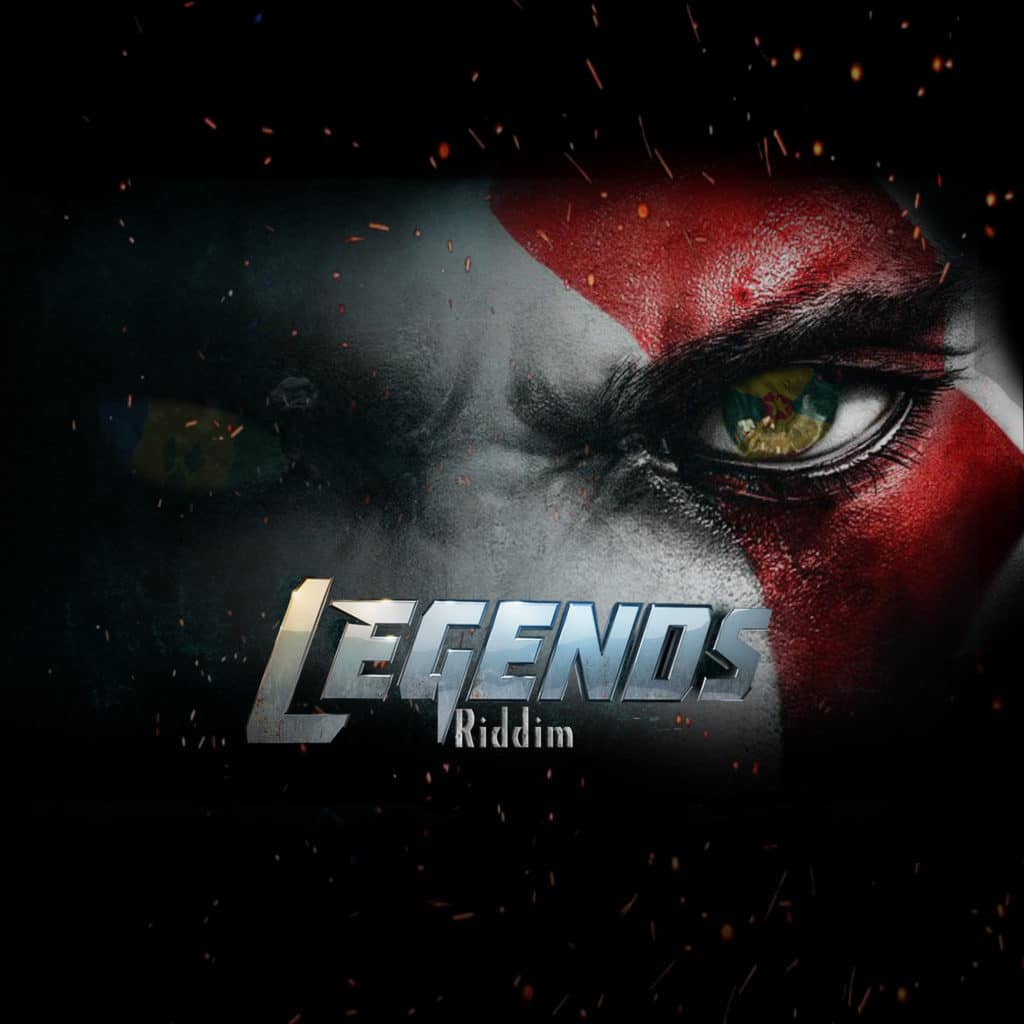 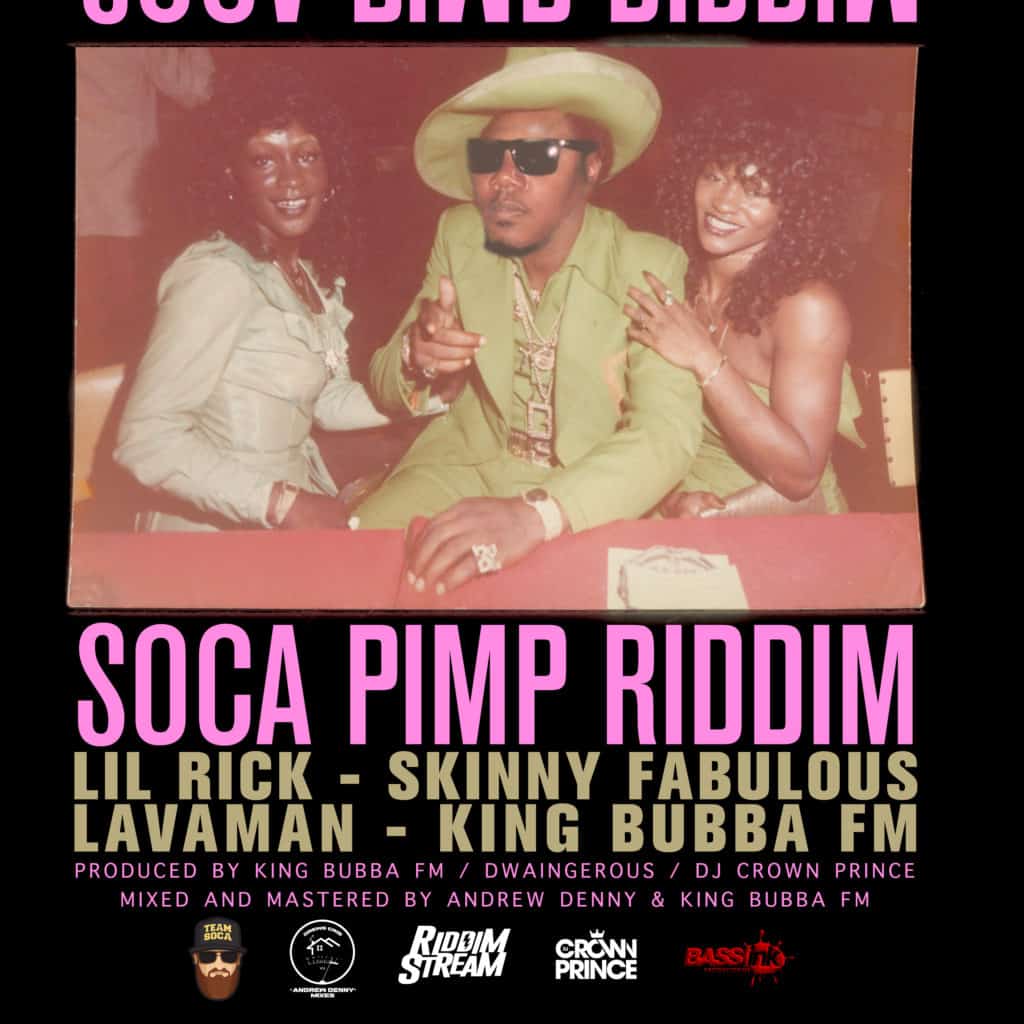 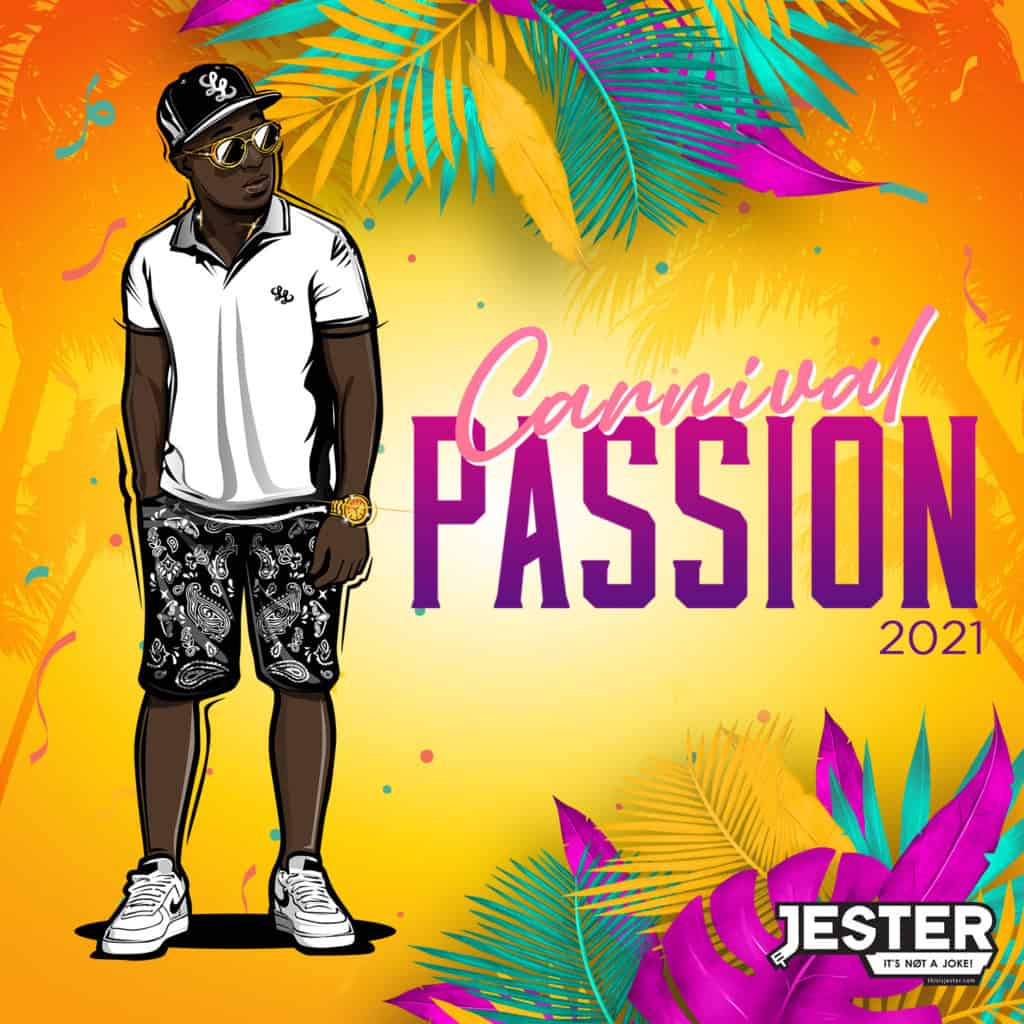