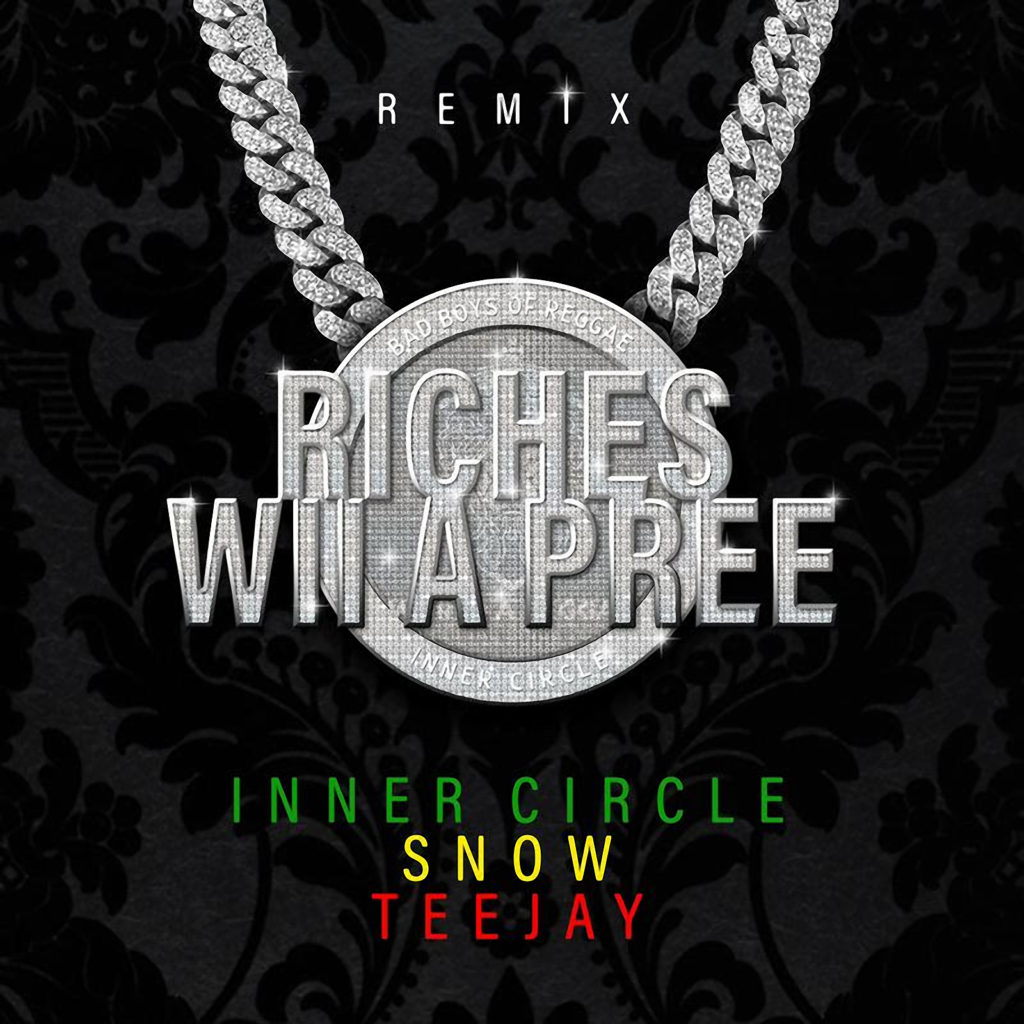 Inner Circle, the Grammy Award winning reggae band is also world renewed for the Bad Boys movie theme song Bad Boys and Sweat. South Florida residents and brothers lan Lewis and Roger Lewis founded Inner Circle. The band is celebrating 50 years of playing reggae music together and is a token of love and longevity within the industry.

Collaborating with Inner Circle on the remix is Snow and Teejay. Snow had major success in the early 90’s with the hit song Informer. Teejay the dancehall star is also known for his single Rags to Riches.

“Riches Wii A Pree did so well that we wanted to continue the reggae vibes and bring back that old feeling of the Jamaican Dancehall. It is a reflection from the good old days when people were dancing and having fun feeling the irie vibes. With everything going on in the world today we wanted to bring a breath of fresh air,” said lan Lewis, co-founder of Inner Circle.

“We are honored to still be on the cutting edge of the music industry for over 50 years,” said Roger Lewis, co-founder of Inner Circle.