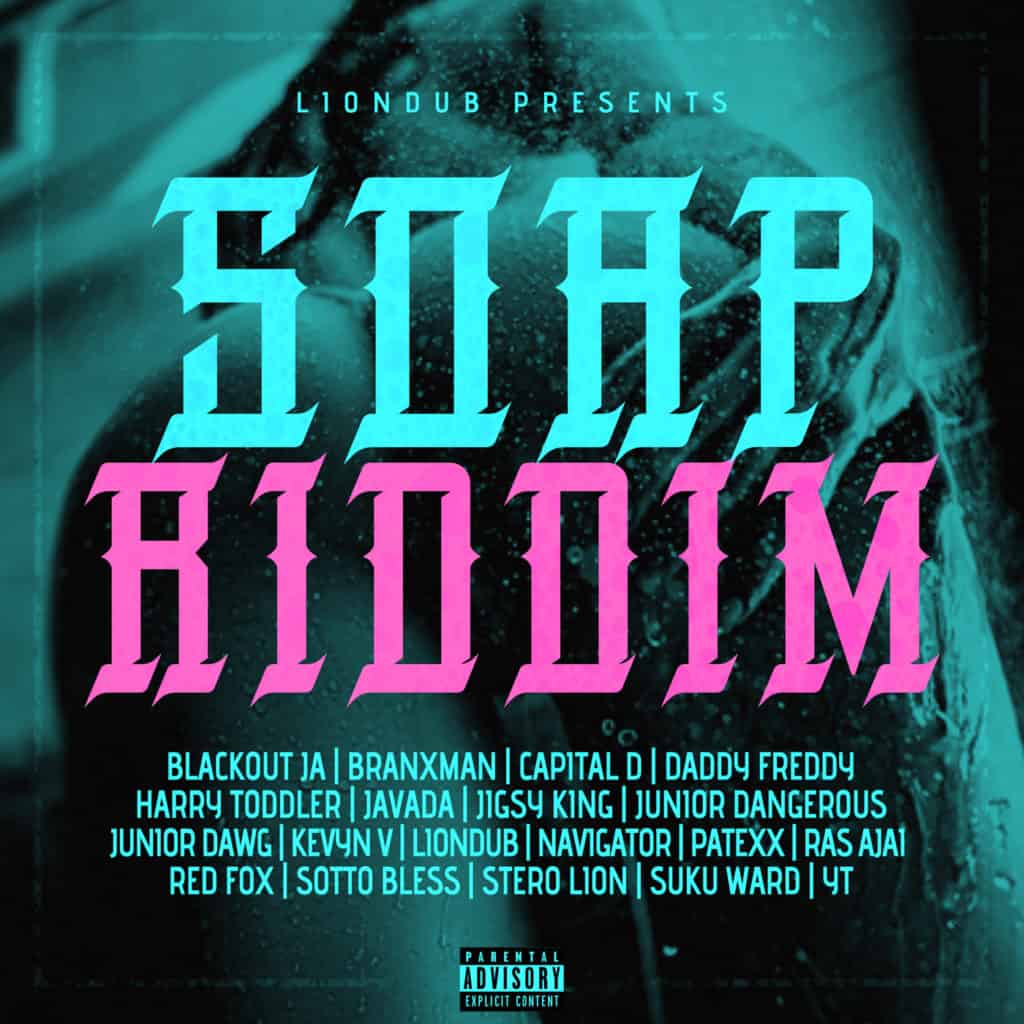 New York’s Liondub faithfully recreates Steely & Clevie’s classic Soap Riddim and presents a massive various artists compilation featuring an all-star cast of vocalists from around the globe. Veteran DJ’s from Jamaica, London and Bristol, and upcoming stars from New York and Atlanta link with Lion for a throwback juggling that takes us back to the golden age of Jamaican Dancehall. Mixed by Liondub & Suku Ward, this is one for the history books. 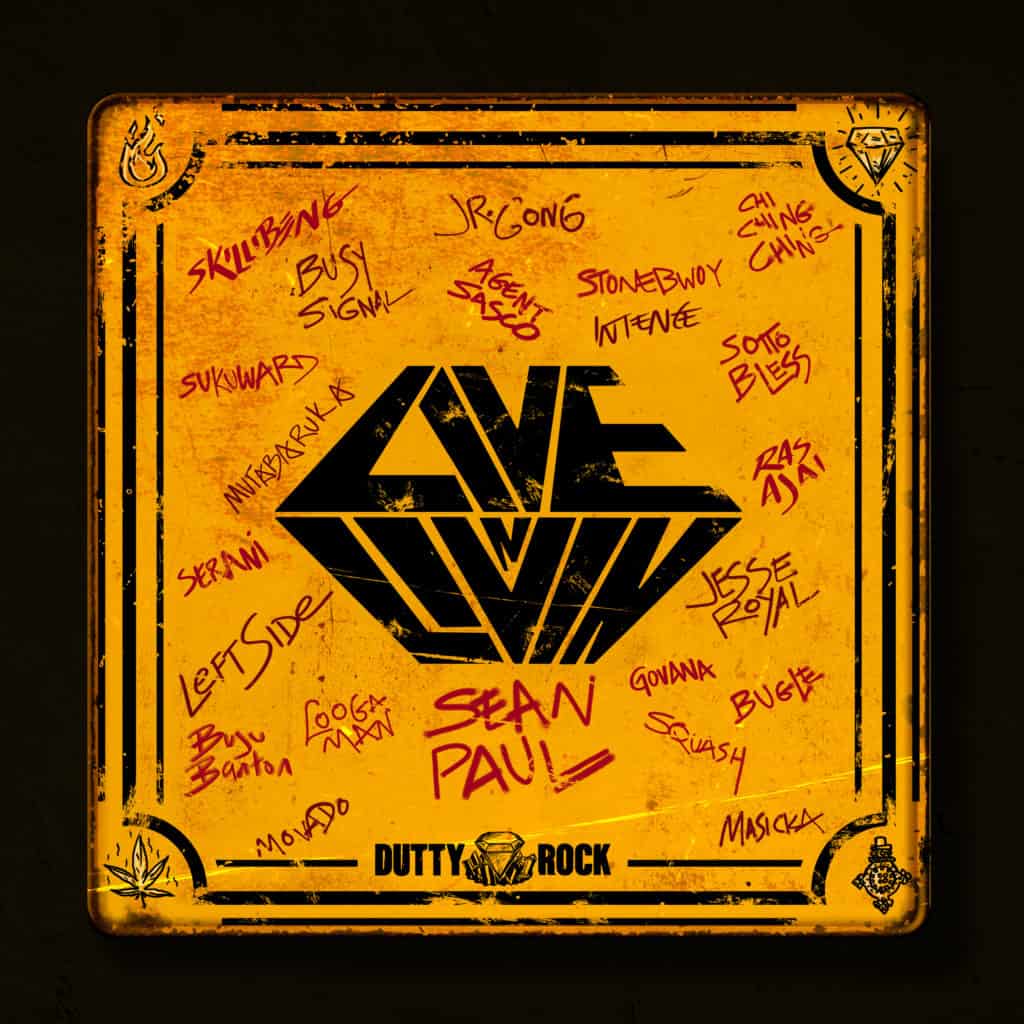