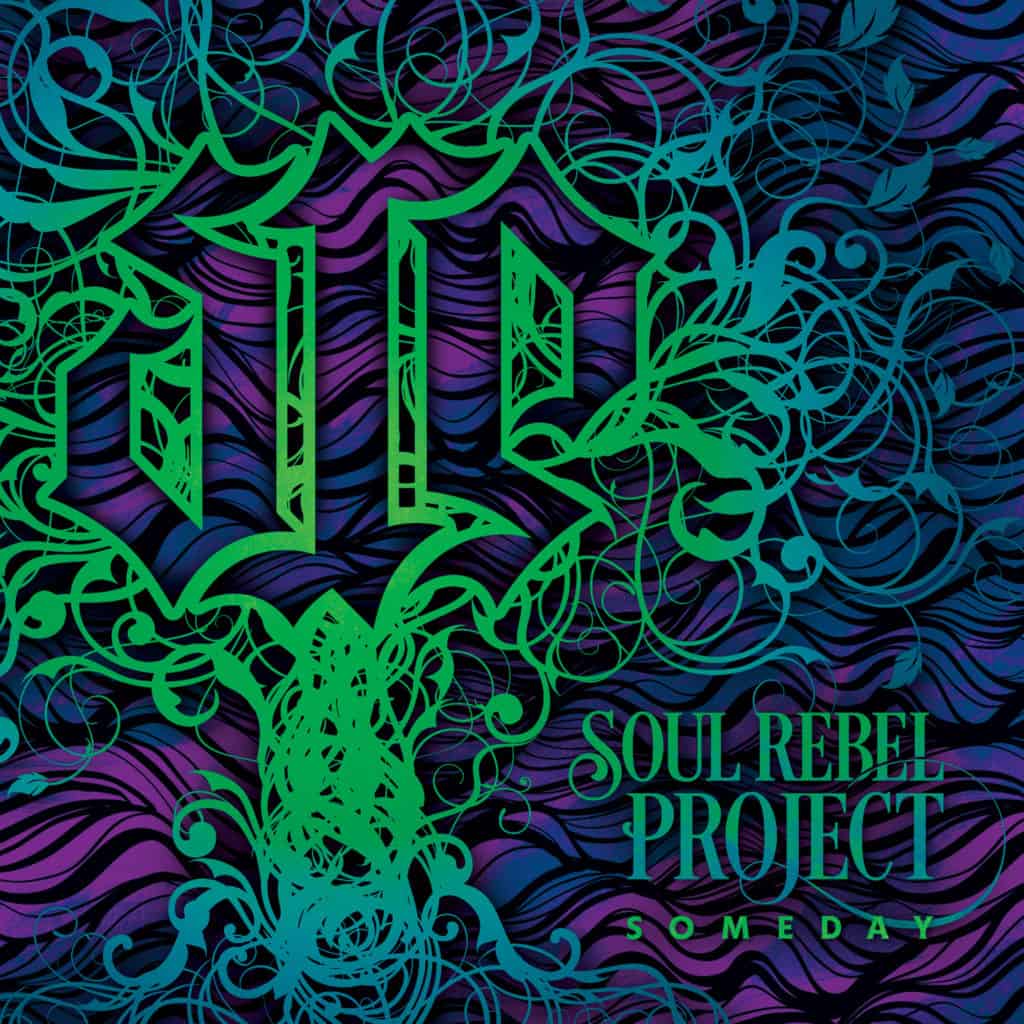 Soul Rebel Project releases the highly anticipated album “Someday” to honor the life of founding member and decade long bandmate Jay Harris who passed away from sarcoidosis complications. The album pays homage by bringing a balance of rock, dub, unique melodic composition with horn heavy grooves and screaming guitars that fans have become accustomed to. Tracks like “Cherry Haze” and “Sweet Reggae ” offer upbeat feel good vibes, while “The Fall” and “Division” show a range that spans from acoustic Ballads to conscious heavy roots. Soul Rebel Project is working with the world renowned VPAL music for this release and are two time winners of the Boston Music Awards international artist of the year in both 2018 and 2019. SRP has shared stages from coast to coast with legends , Damian Marley, Barrington Levy, Freddy Mcgregor, Lee Scratch Perry, Kabaka Pyramid, Etana, JBB, Yellowman, Stick Figure, and Redman and Methodman. With two top ten Billboard reggae albums and a grammy consideration for their 2018 release “Inspiration” , SRP’s first three albums have earned the band industry respect and a reputation as amazing writers, rooted in Rock Reggae and Dub Jam. This full length 15 track album has something for everyone and the band plans on touring in support of the project with shows lined up all over the northeast region as well as Europe. 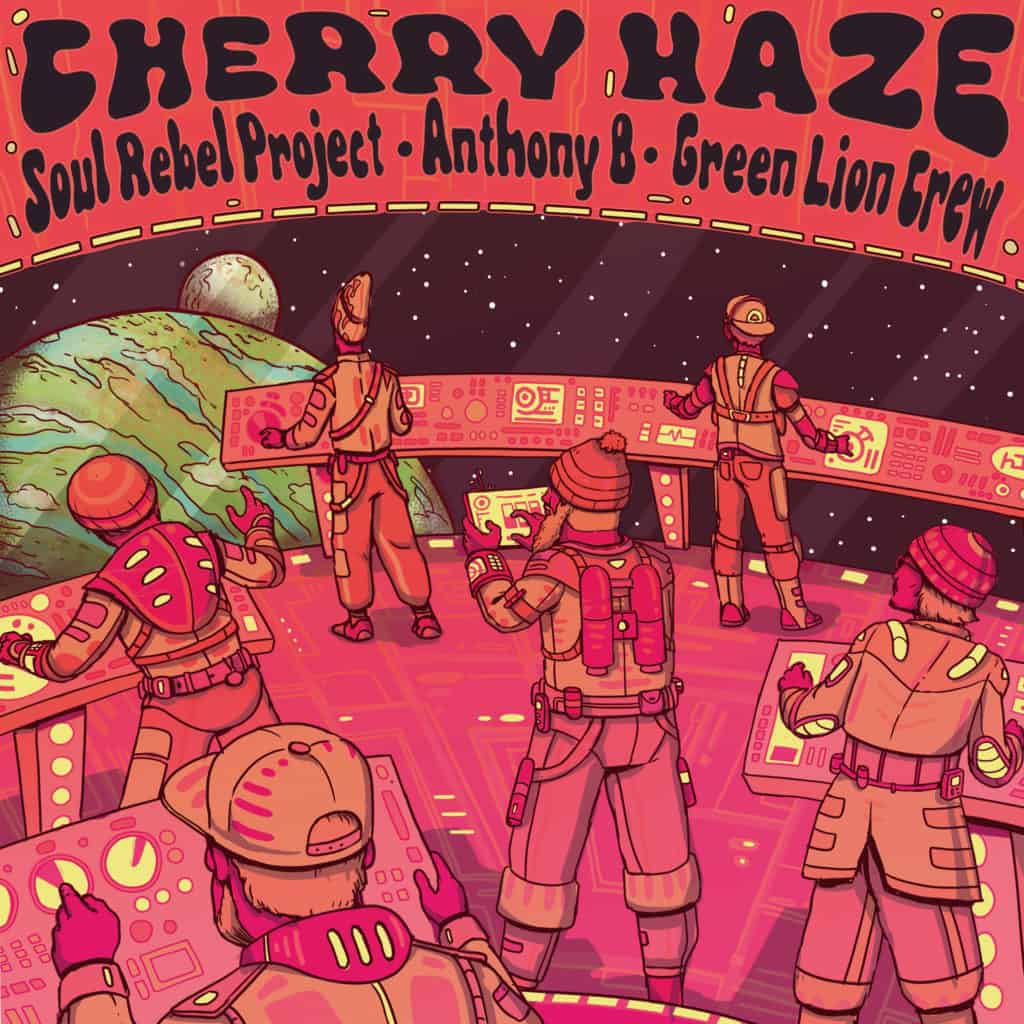