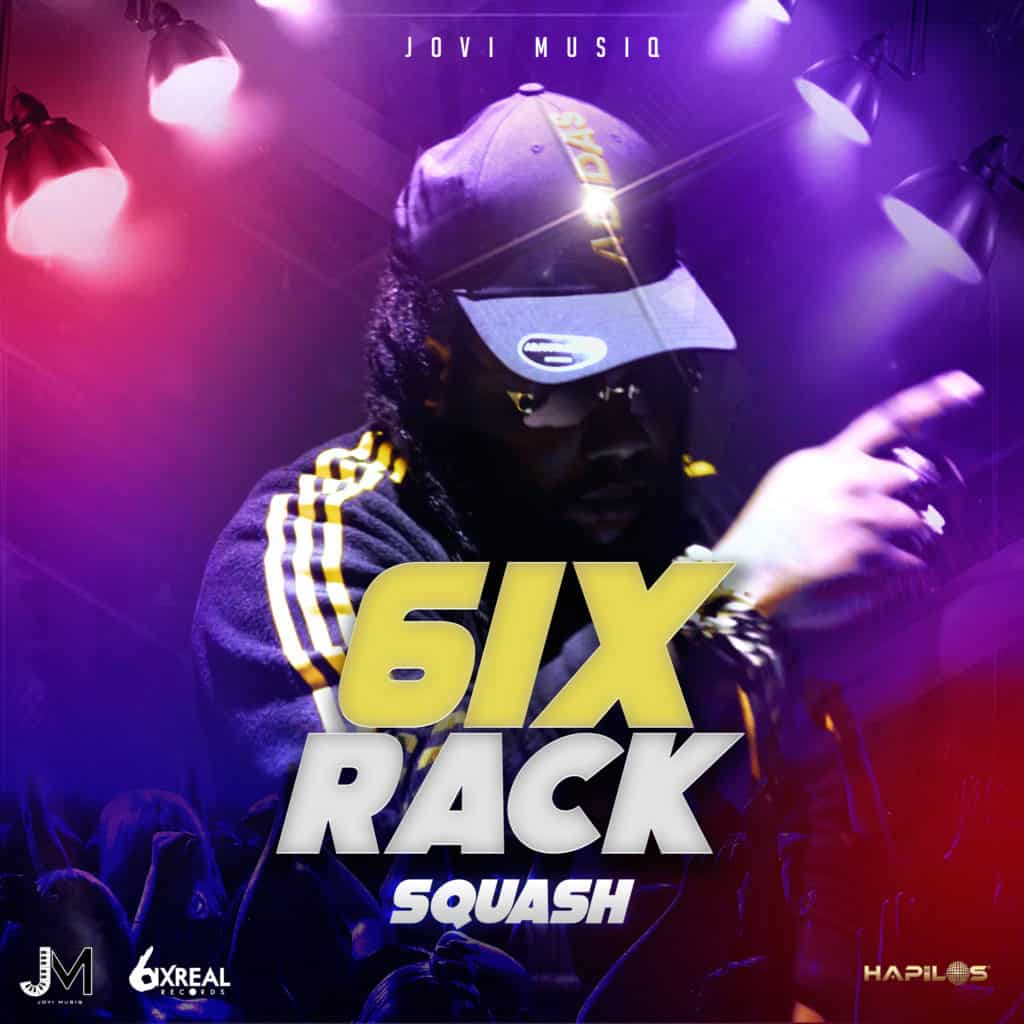 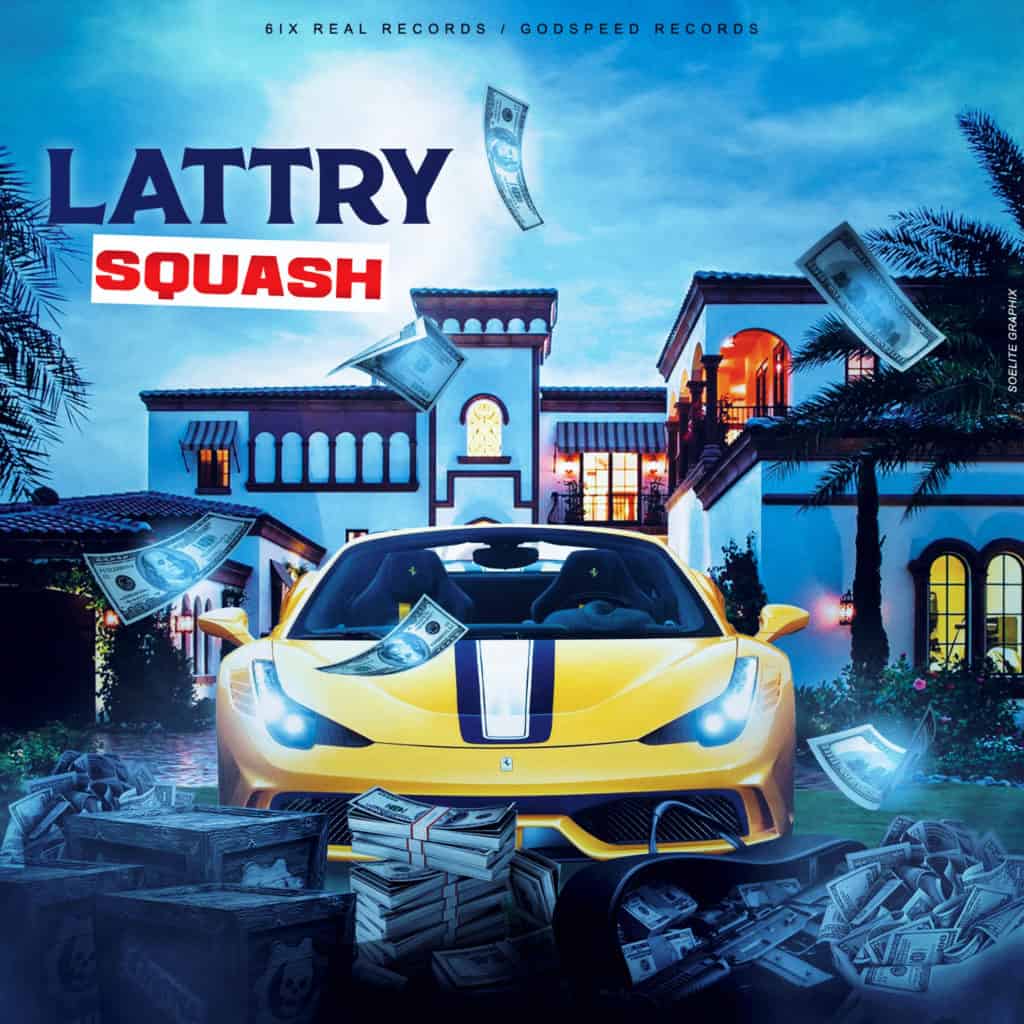 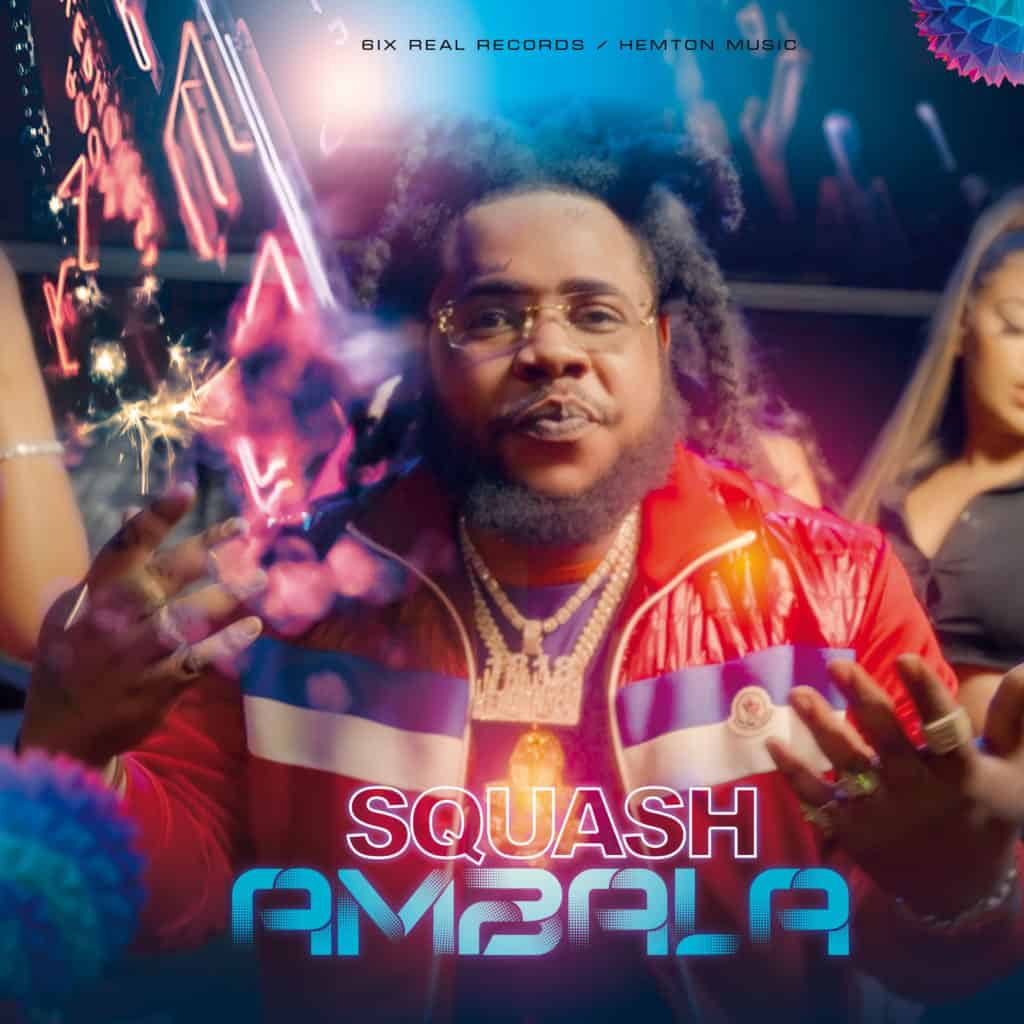 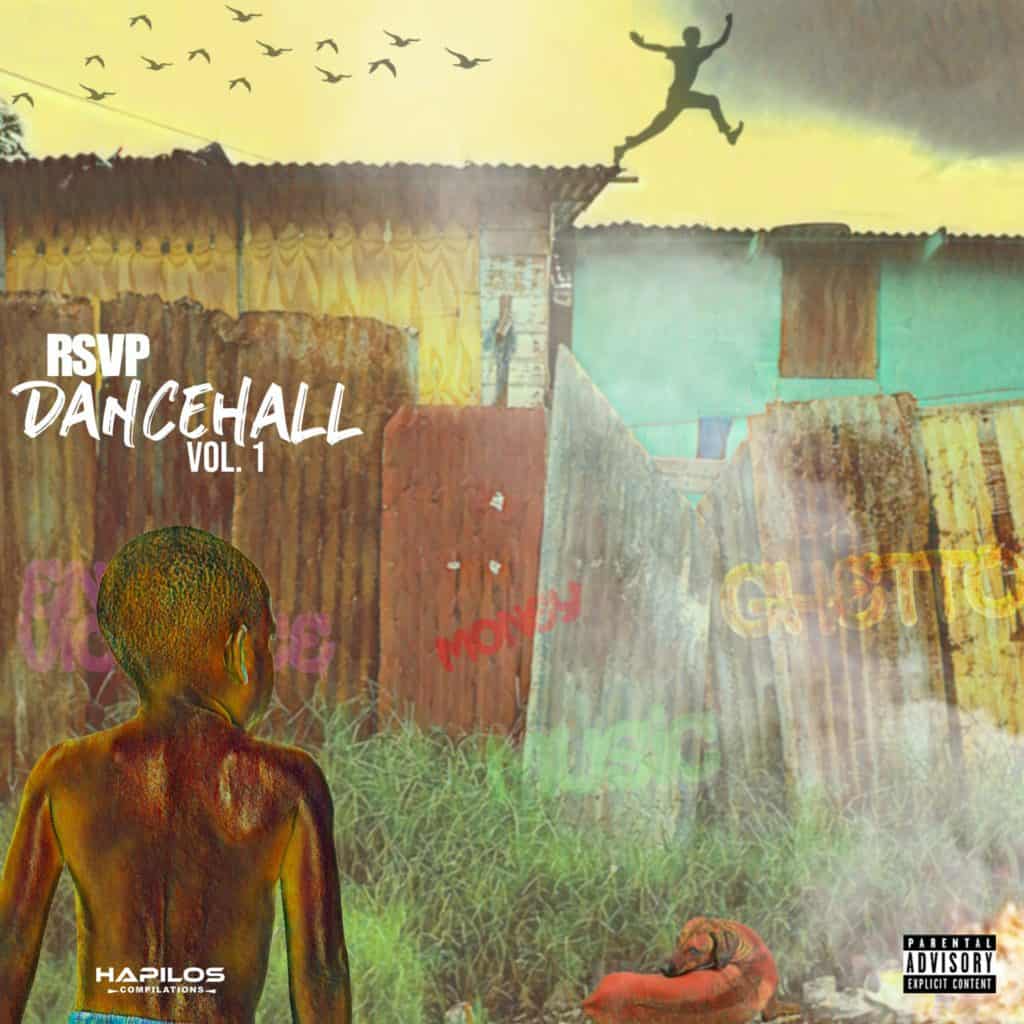 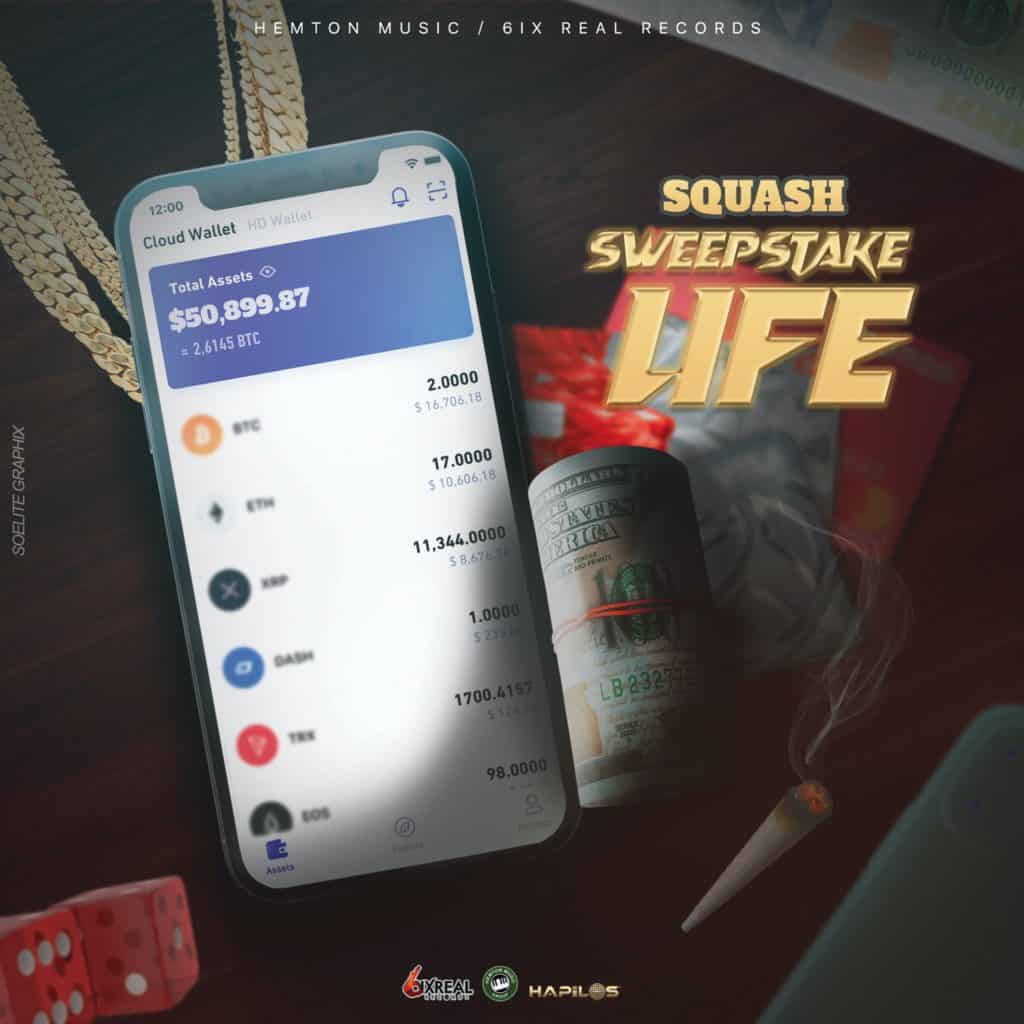 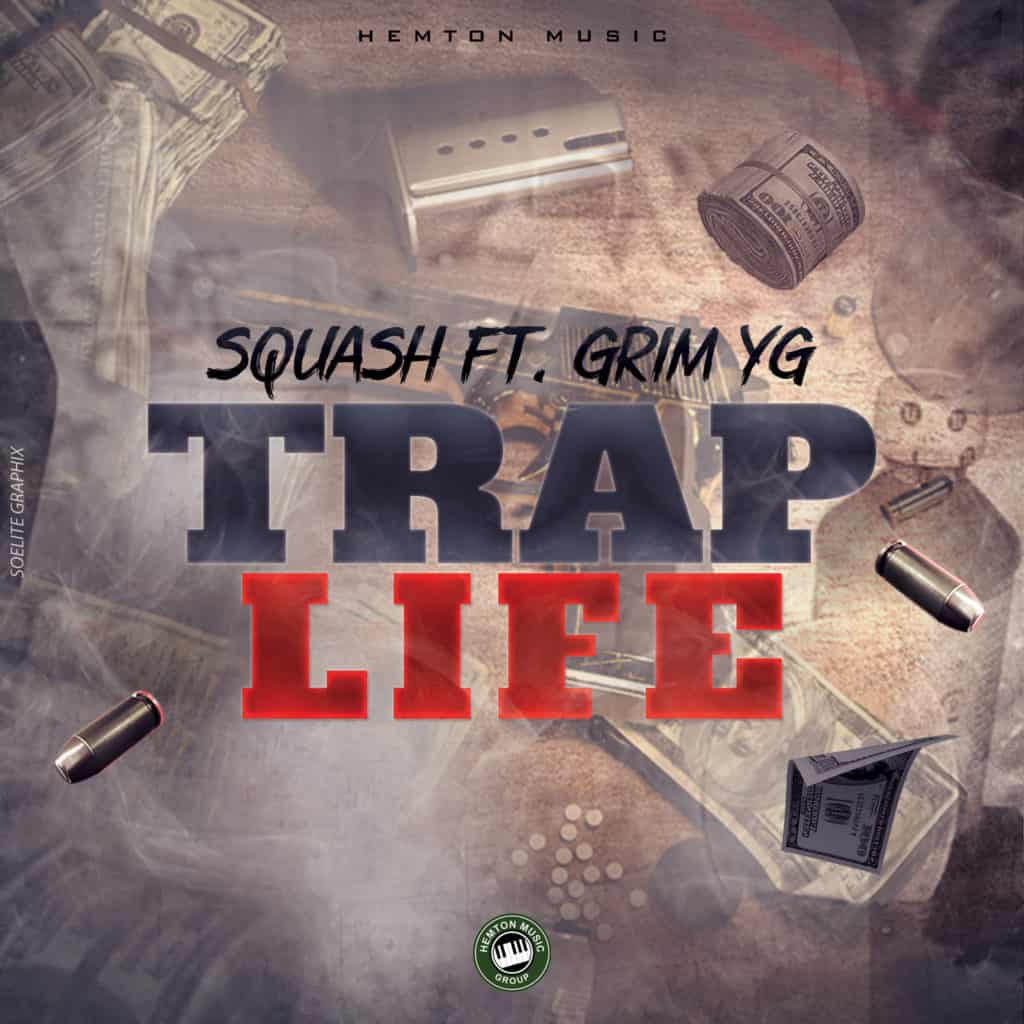 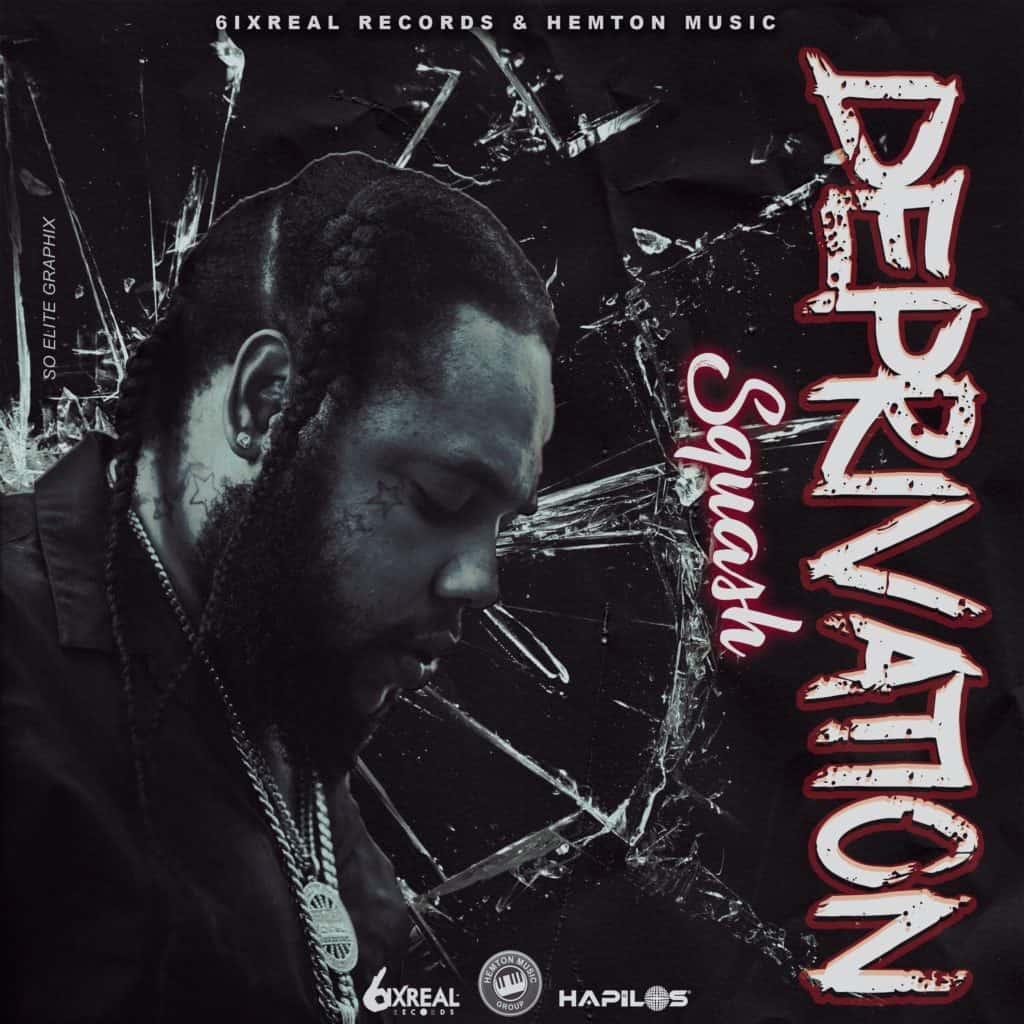 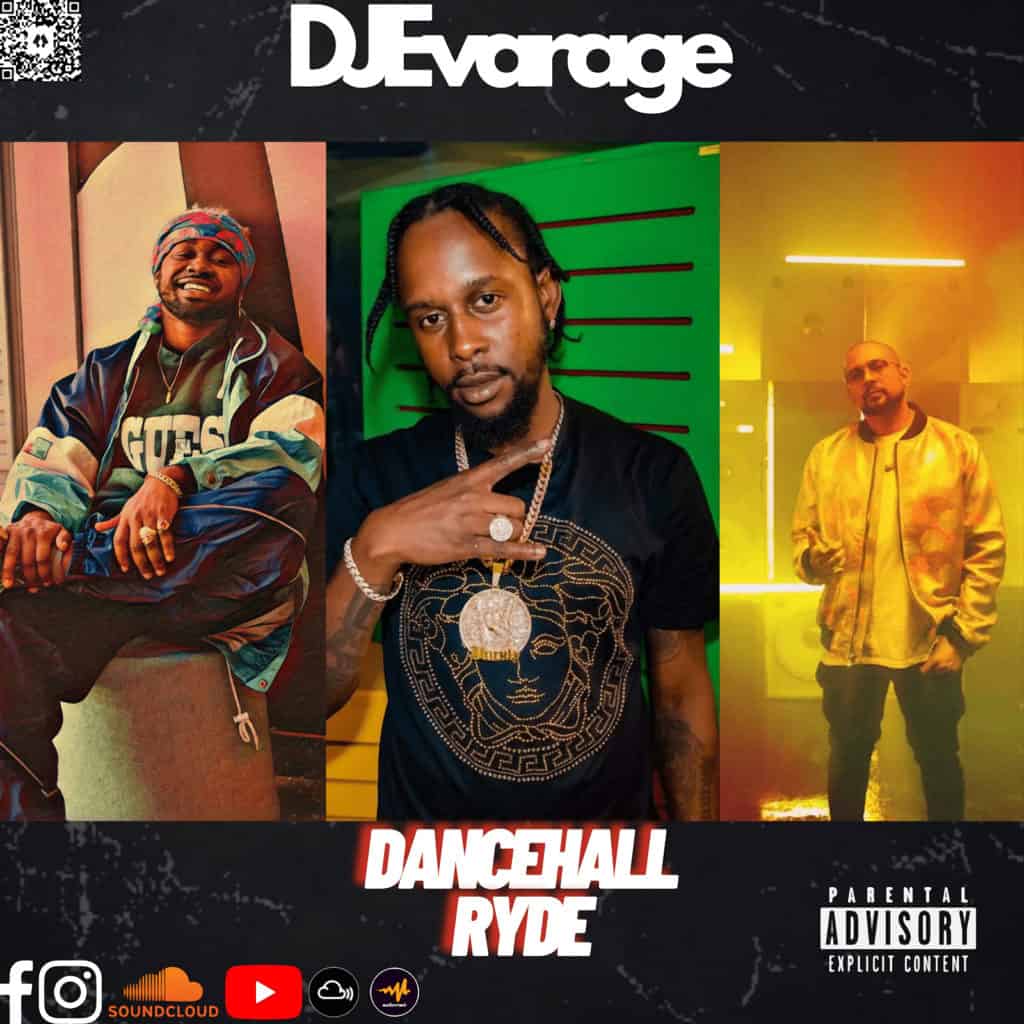 Dancehall Ryde is a long play mixtape by DJEvarage. Choosing the right music for a mixtape will sure be a win in the long run. Talk about cohesiveness, well this mixtape is definitely that. Featuring a wide variety of artists such as Sean Paul, Vybz Kartel, Squash, Demarco, Daddy 1, Kranium & Teejay  just to name a few you might say it was a verzuz between the veterans and the young guns. 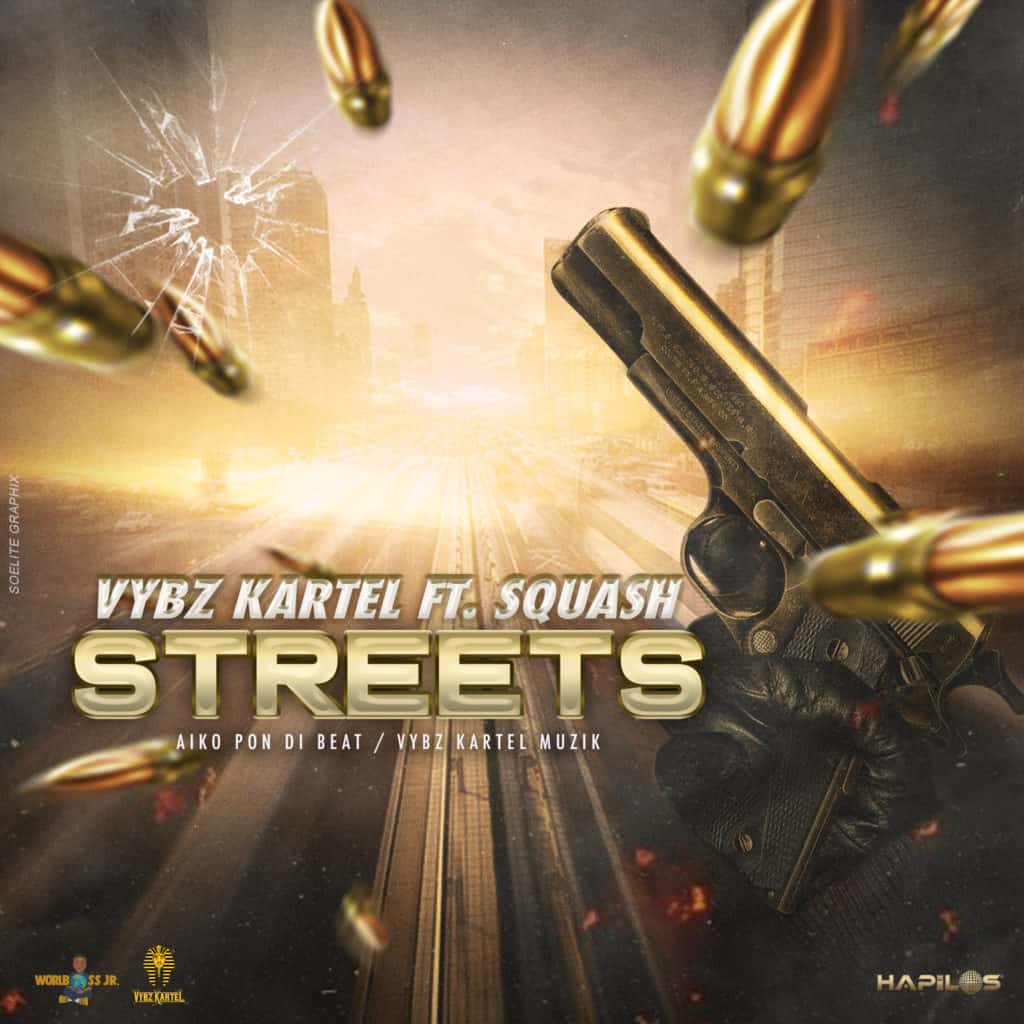 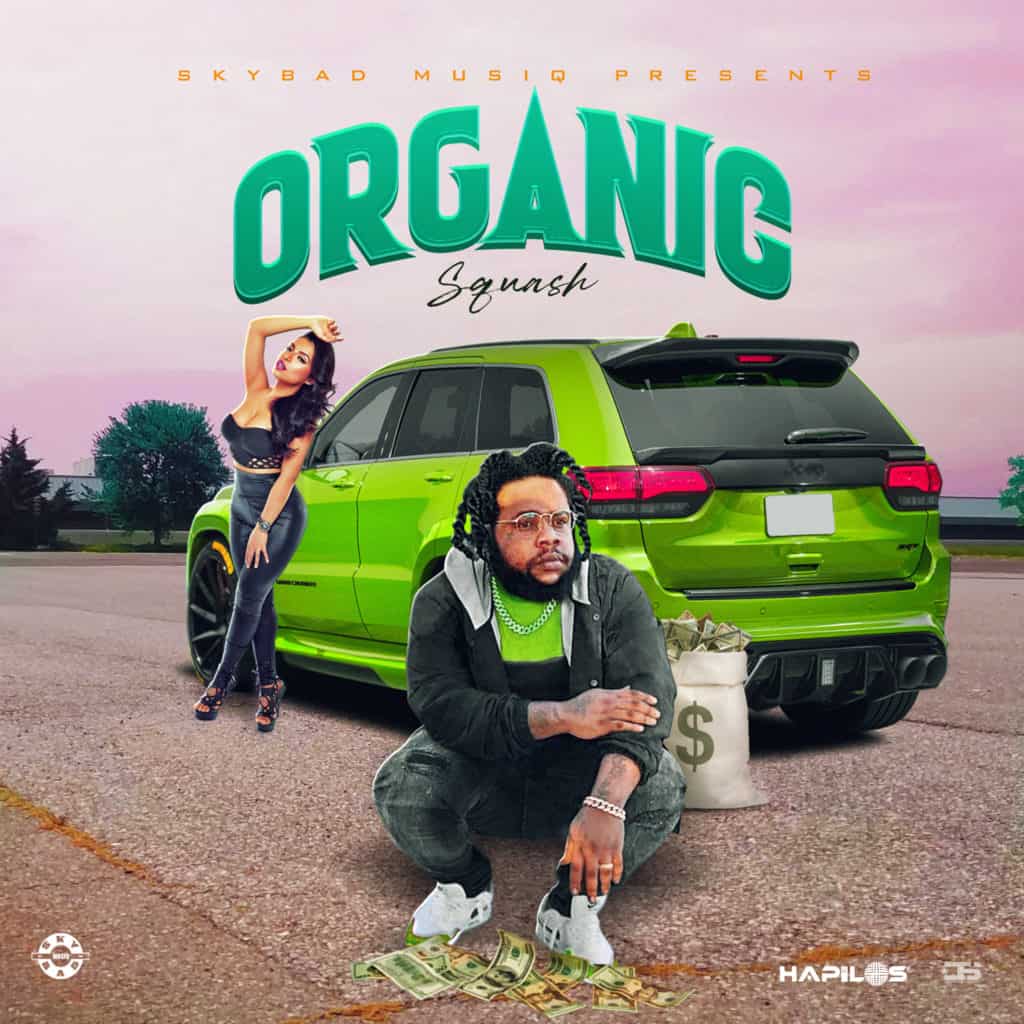