Icons of soca music and ambassadors of Caribbean culture, Trinidad’s KES (aka KES THE BAND) bring their first new full-length in over five years, We Home, on August 28th. The group, led by charismatic frontman Kees Dieffenthaller, breathes new life into its catalog of Carnival hits and island pop jams on the live album, with fresh renditions showcasing their prowess as a live band par excellence.

The second of four single releases leading up to the release of We Home, “Hello” puts a fresh spin on KES’ biggest hit to date. First released for the 2018 Trinidad Carnival season, the original version of “Hello” has organically grown into one of the most streamed soca songs of all time, with over 70 million streams across YouTube, Spotify, Apple Music and Soundcloud. On YouTube, where “Hello” has amassed over 42 million views, only the Baha Men’s “Who Let The Dogs Out” and Kevin Lyttle’s “Turn Me On” have more spins within the genre.

The new version of “Hello” takes the track out of the soca fetes and Carnival processions and brings it into the broader world of melodic pop anthems. Lilting flutes, jangly guitars and insistent bass and drums surround its addictive refrain, creating a feel that’s distinctly tropical and undeniably universal. A brilliant illustration from Trinidadian artist creative director Nicholas Huggins, who’s brought his distinctive vision to the artwork for the album and all four singles, rounds out the package. 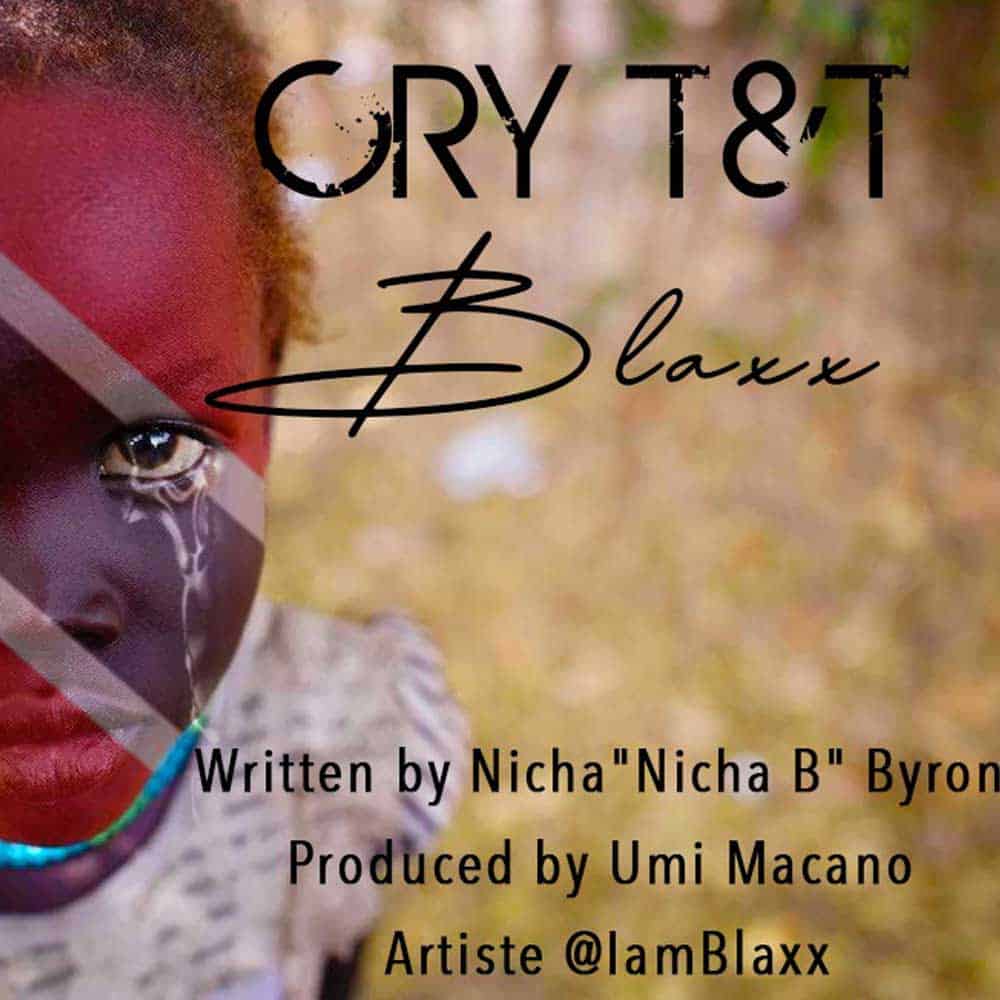 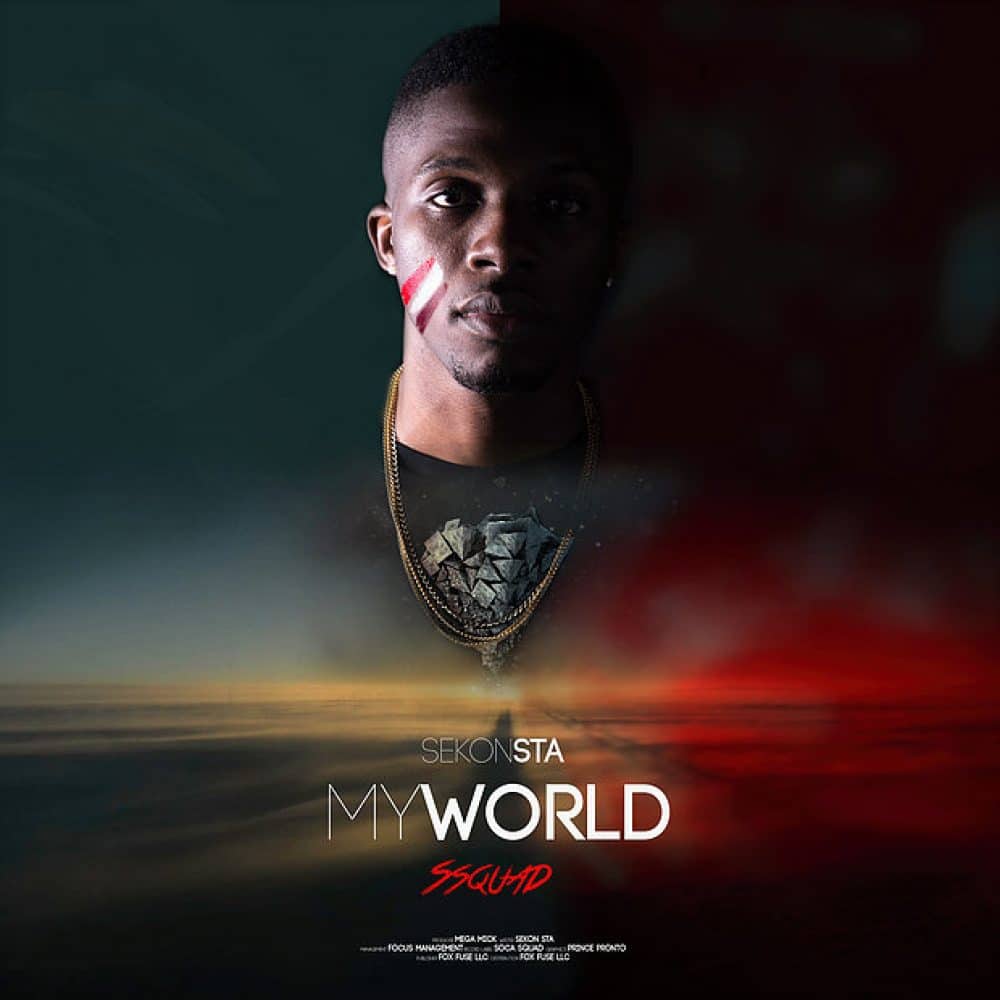