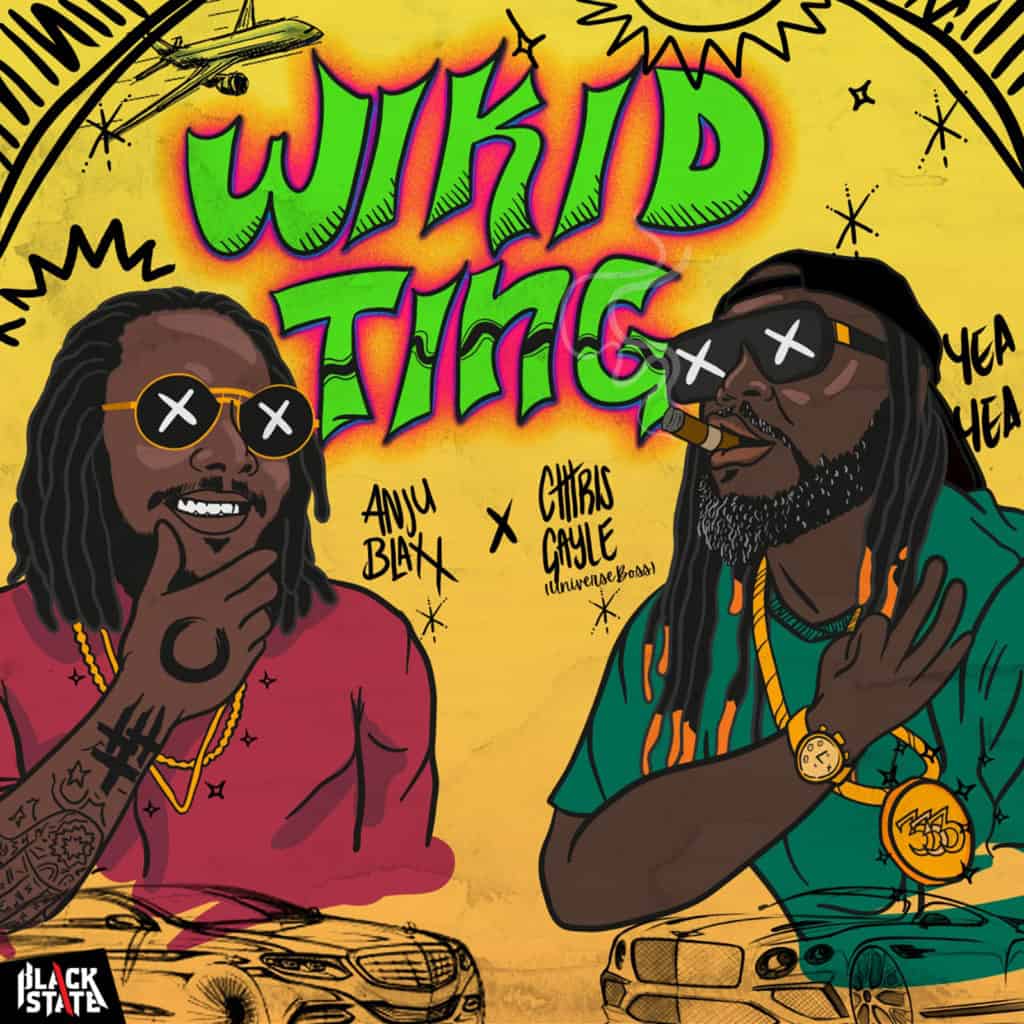 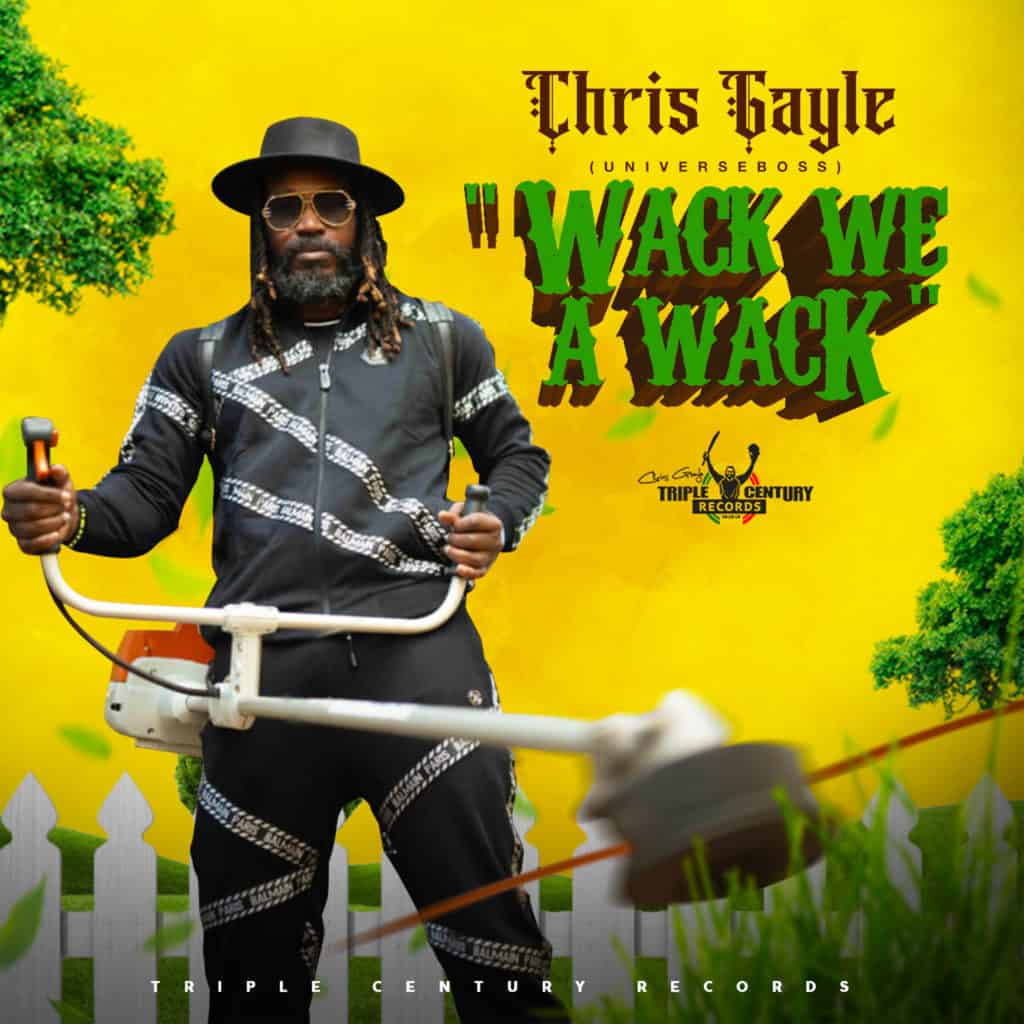 Successful West Indies cricketer turned recording artiste, Chris Gayle aka the UniverseBoss, is showing off his dance moves with his latest project Wack we a Wack. The single and video were officially released on Friday and shows the fun side to Gayle while still sending an important message.

“We wanted a high energy dancing song that the people can move to and once we created the hook Wack we a Wack everything else just came together nicely, ” The UniverseBoss explained

The Wack we a Wack single was written by Gayle and his team, Camar “Flava” Doyles and Georvin Briscoe, at Triple Century Records. It talks about cutting off those persons who don’t wish you well and are only there to use you because of who you are.

“There are persons around you that aren’t happy for you they are just there to use you and we don’t want no bad vibes or negative energy around us. Who not adding value to your life we a wack off the link,” Gayle added

The fun high energy visual, also shows Gayle participating in the Wack We a Wack dance move and he believes this too will catch on. Gayle also sees his new found platform as an opportunity to share more with his fans and connect with them even more than he currently does as an award winning sports personality.

The UniverseBoss is currently working on sharing a lot more music with the public since he has been so warmly received as a bonafide recording artiste. Wack We a Wack is the second single from Gayle’s upcoming yet to be titled Ep, the first single called Blessings already garnered notable traction since its release in February. 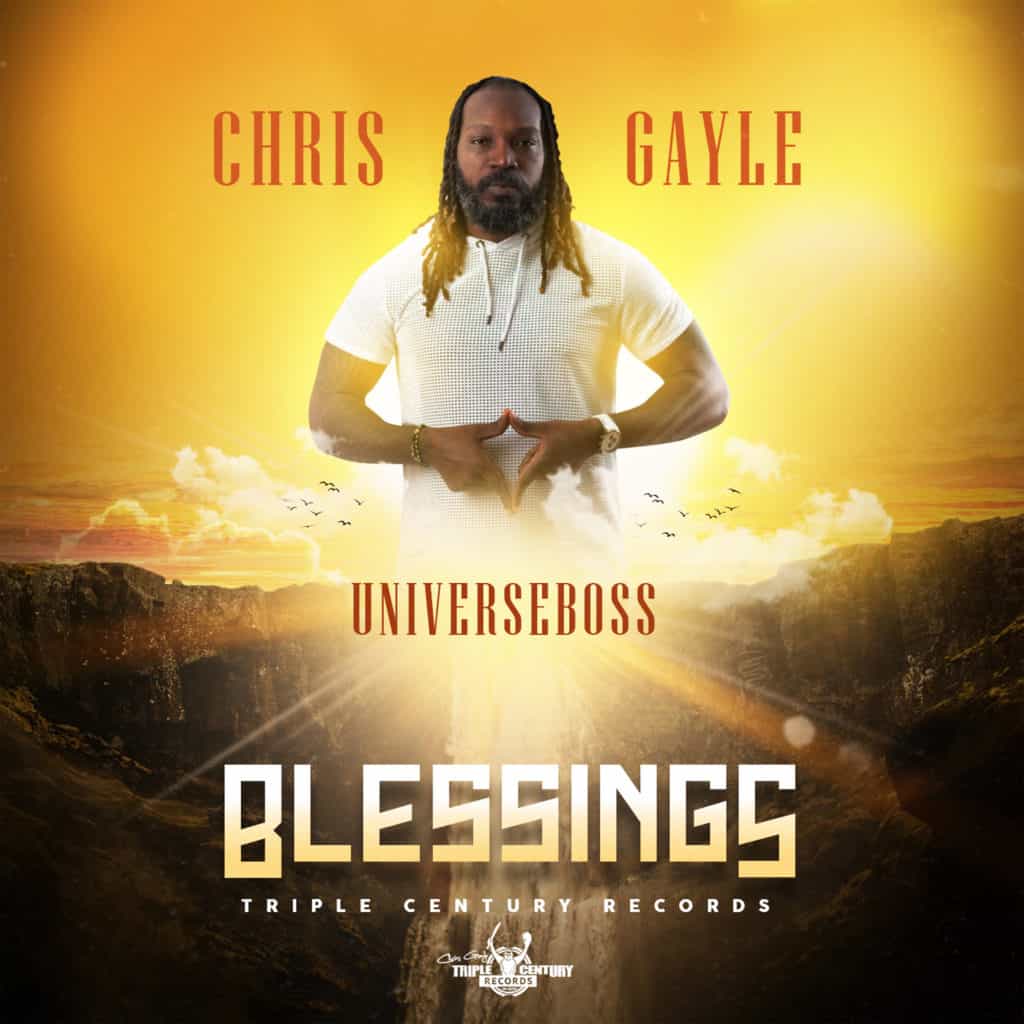 For immediate release February 11, 2021 Kingston Jamaica With already five tracks released officially; three of them under his new label Triple Century Records, cricketer Chris Gayle, also known as ‘The UniverseBoss’ is making it clear that his musical interest is not a passing fad but rather he is serious about being a newly minted recording artiste.

The award winning batsman first got his vocals on a track when he recorded a collaboration with Akash Mehta called ‘We Heroes’ in 2016 for a UNICEF campaign, he started recording officially however when Stylo G mentioned his name in his ‘Too Hot’ single and promptly confirmed him for the celebrity remix.

“After the Stylo G remix last year and the reception to the track, I realized that this is something I could really take seriously so I started putting a team together. I took a lot of pointers from even Stylo about flow and recording correctly as well and now that my label is up and running the world will see what I can deliver,” Gayle shared

With additional releases last year including collaborations with Tanto Blacks ‘We Come Out Fi Party’ and Hindi British singer Avina Shah with ‘Groove’ plus a single called ‘Living Di Life’ Chris Gayle is now gearing up to release an introspective single called ‘Blessings’.

“Blessings is a thankful song really because I’ve been through a lot to achieve my success and I wanted to share that with my fans. I want persons to know that they too can achieve greatness if they work hard and never listen to negativity. I know 2020 has been a rough year for so many and 2021 looks bleak sometimes but just stay the course and commit to your goals,” Gayle added

The Blessings single is also set to have visuals in a matter of weeks and Gayle is looking forward to more releases with the help of his writing and recording team Camar “Flava” Doyles and Georvin Briscoe for Triple Century Records.