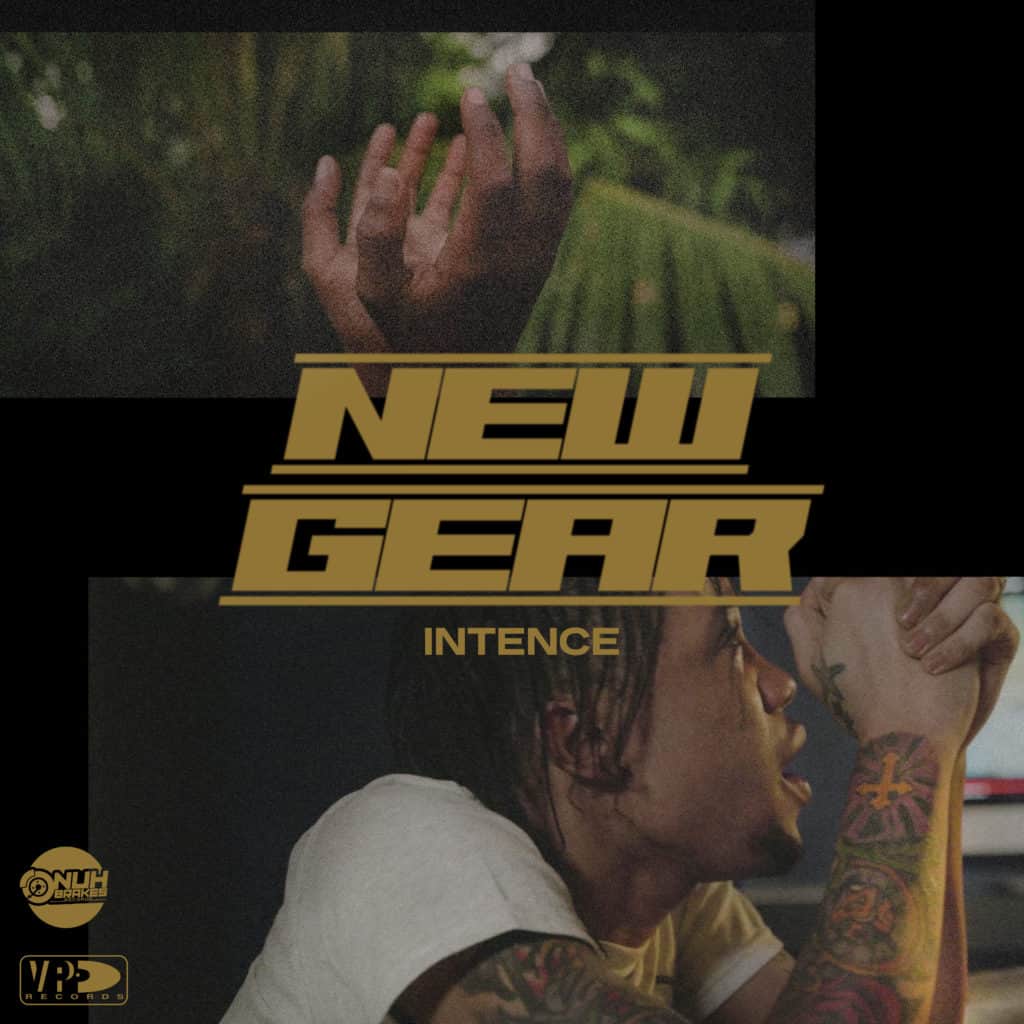 NEW GEAR For The New Year!

Breaking Dancehall artist Intence kicks off 2022 with an introspective new single and video launched on New Year’s Day. In “NEW GEAR,” Intence speaks out of yearning, frustration, and the personal striving that has put him at the top of the deejay list in Jamaica.

The music video plays on the songs thoughtful nature, juxtaposing images of the deejay and his crew with the individual, alone in his room. Performed as a prayerful prose to the good life.

“NEW GEAR” comes full circle as it is produced by the stars father, Stephen ‘Father Axe’ Gabbidon under his label Nuh Brakes Records.

About Intence:
Intence is the most streamed artist from Jamaica on YouTube. His channel has received 157.3 Million views, and has a following of 510K. On Spotify, “Yahoo Boyz” has been added to 478 Playlists; on Pandora, his music has been streamed 1.3 Million times. 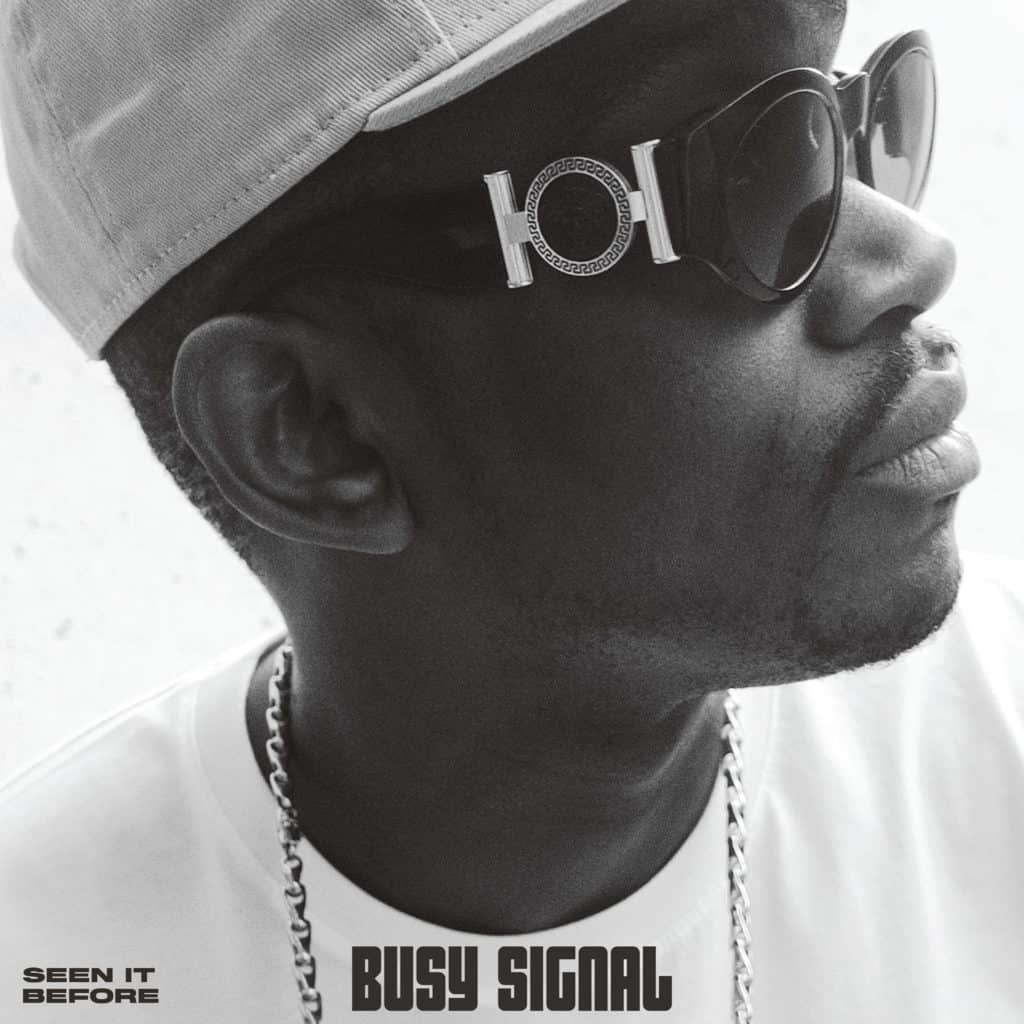 Three years ago, Busy Signal and Dameon Gayle created one of the biggest hit records in Dancehall. The song is called “Stay So.” More than 38 Million views of the music video on YouTube, millions of streams on SoundCloud, Spotify, Pandora and the like, and his album, Parts of the Puzzle (“Stay So” is track 1 from the album), is still on the Billboard Album charts – 1 year after release.

Officially released is “Seen It Before,” the Prequel to “Stay So.”

Produced by Dameon Gayle of Warriors Musick, “Seen It Before” voices the all too familiar response to violent events that are reported in the news: we’ve seen it all before. Using a melodic voice, Busy uses examples of characters who opt for a non-positive path and are met with an untimely fate.

As a DJ / Selector, you will appreciate Busy’s placement of the punchline ‘seen it all before’ and ‘man been there done that.’ Timed perfectly with the music, Busy creates opportunities for fans to sing along with him as they recall times they have experienced in their past.

To accompany “Seen It Before” is a mini-movie. The launch of the mini movie directed by Dameon Gayle for Warrior Musick Productions in association with VP Records began with a Director’s talk back, with members of the cast and key media outlets from around the world. Not the usual set up for a new song and music video but, this is not an average music video. The story line for Seen It Before connects the characters and conflicts from the 2018 mega-video Stay So with the latest Busy Signal release. The experience is like a short film with extensive dialog, peppered by the music from both songs to accentuate this all-too-common ghetto reality -violence begets violence. The lyrics of the song illustrate Busy Signal’s understanding and lament, “Two fren a par, shot fire, skull bore, I’ve seen it all before, prison an’ morgue cyah hol’ nuttin’ more I’ve seen it all before.” The video was shot in Kingston, Jamaica between February, and September 2020, by Dameon Gayle, who produced and directed music videos for recent Busy Signal hits “One Way”, “Dolla Van” and”100% (featuring Afro B ).” 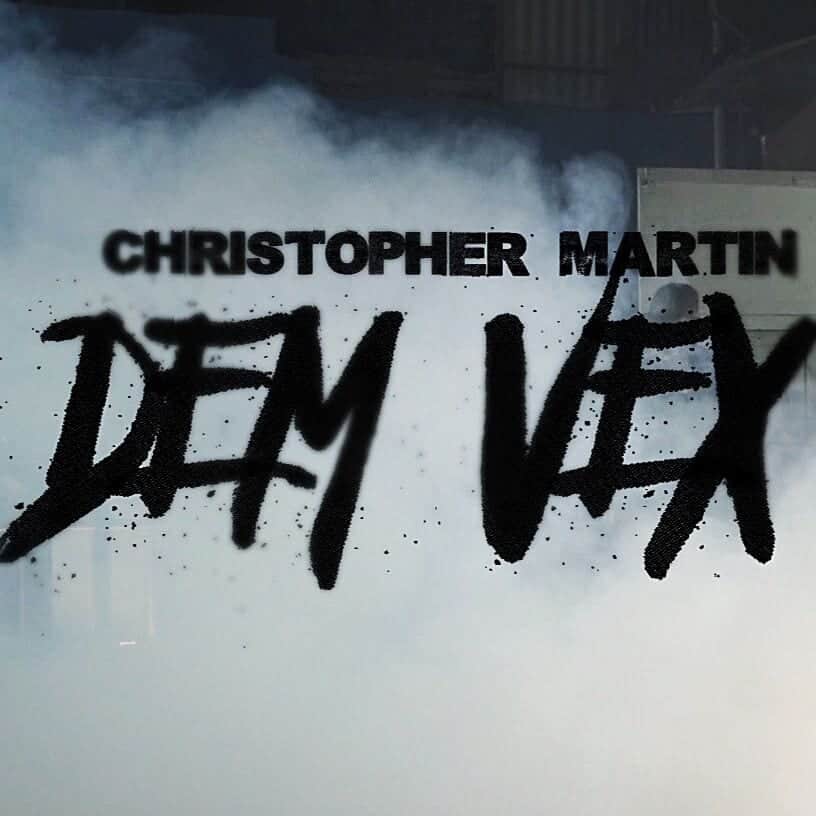 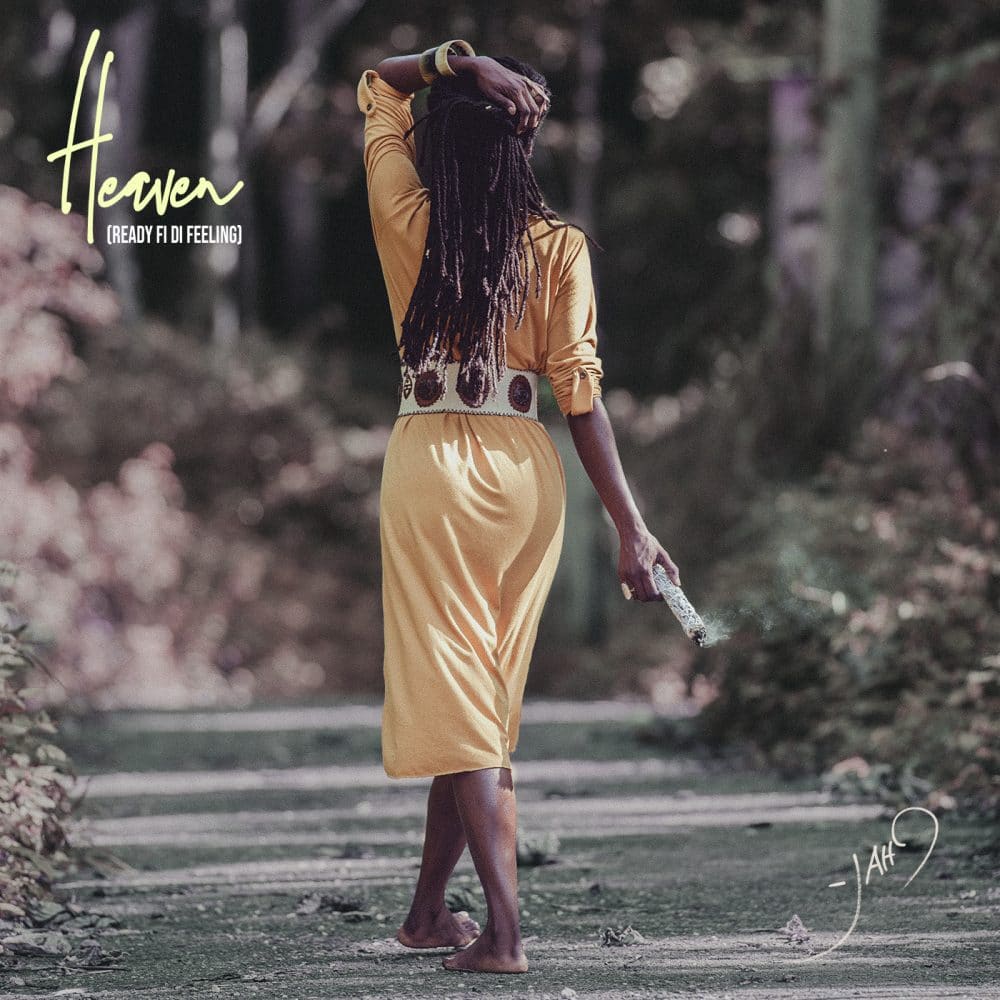