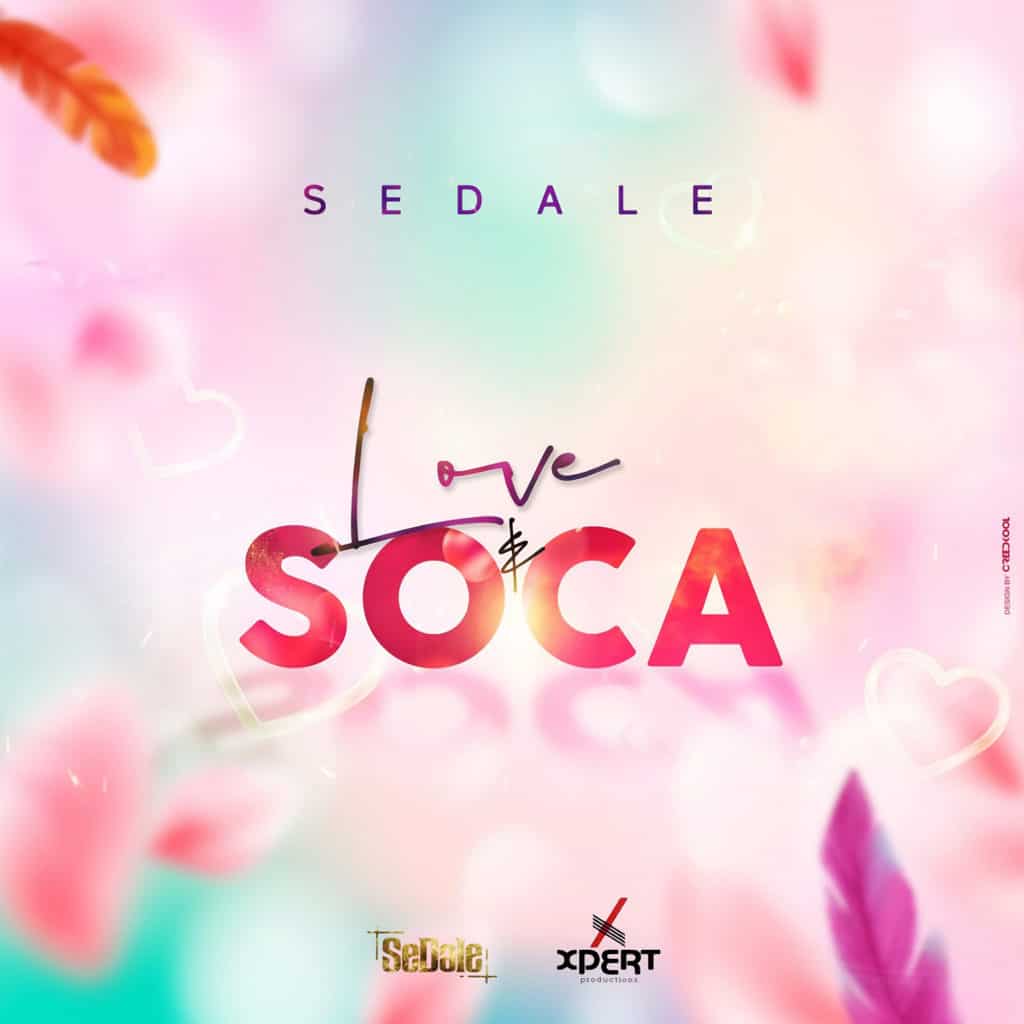 Sedale celebrates his birthday with the release of Love And Soca. Sedale explores how Carnival and Soca Culture can influence partygoers to fall in LOVE. Produced by super production team Xpert Productions (Slatta – Wukking High, Fay-Ann Lyons – Dive) from Caricou. The brass gives this production a big feel while the drums encourages you to move.

Sedale’s vision for the music video saw him travel to Los Angeles California where he teamed up with California native Nikka Casalda who shot and directed the video. Nikka boasts an impressive client list having worked with Marvel, Disney and Netflix to name a few. Sedale has always had a different approach to his music and for this project he wanted to do something unconventional. He wanted the LA backdrop, a place he has always been fascinated by. In the video, Sedale brings Soca Music to some of the most popular spots in LA, Beverly Hills, Venice Beach and Hollywood Blvd. He even visits a Kobe Bryant and Nipsey Hussle mural with his love interest. His hope is that Soca Music can be delivered to the world ! Love X Soca, a beautiful combination. 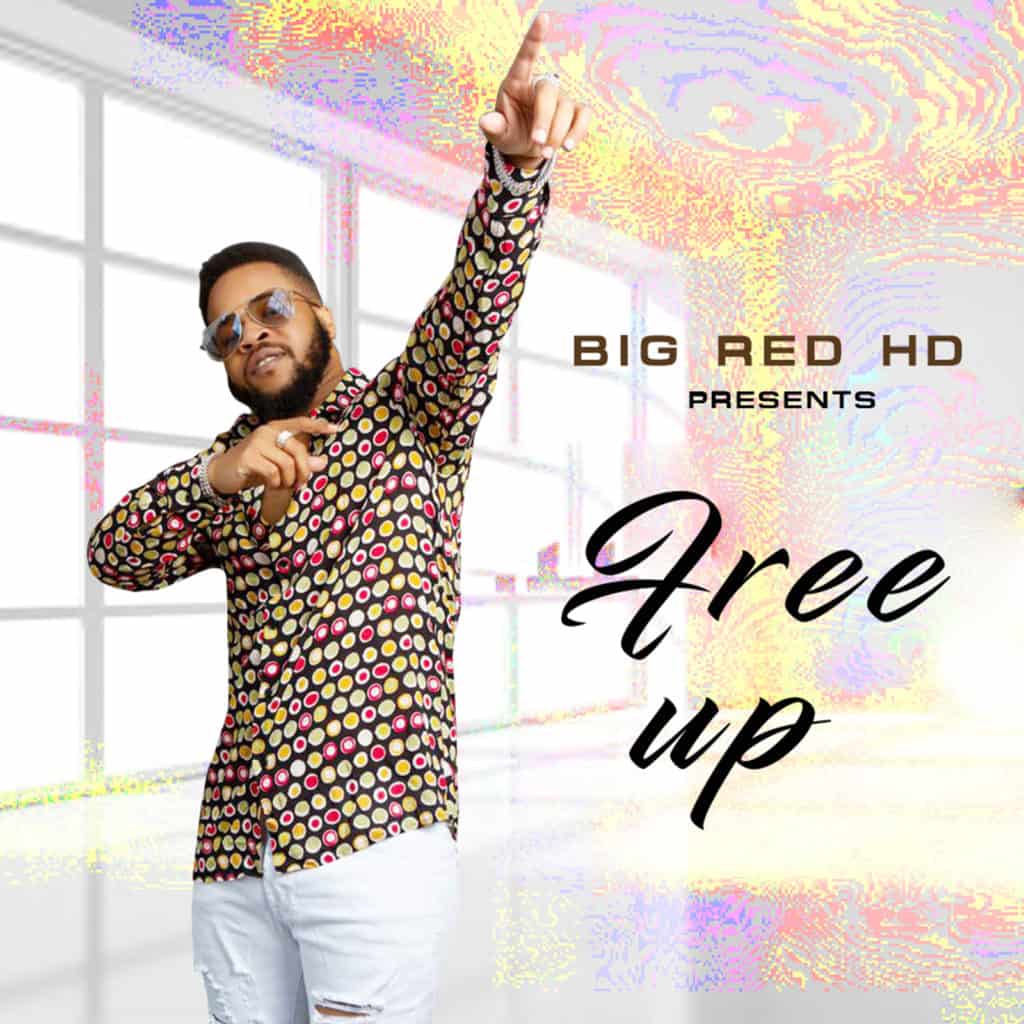 One of Grenada’s Soca Stars, Producer, Writer and Hitmaker; presents his first ever EP Free Up. There comes a time when we all need to let go and just “Free up”. This is just what Big Red HD has done with this EP. Tap your feet, nod your head and lose yourself to the infectious Mid-Tempo Soca Rhythms EP. Big Red HD has definitely hit the nail in the head with this EP. Each song gives us a piece of the carnival experience Rum, Mass, Girls, Melody and the components that make up that authentic carnival vibe. The four track release showcases Big Red’ HD ability to bring electrifying high energy hit rhythms. Providing listeners with a selection of dance floor-fillers that are bound to get the party going. This 4 song EP was written and produce by Big Red HD from ( Bigred Productions), Nkechi Delves from (Ace Management & Entertainment) and Executive Produced by Nkechi Delves from (Ace Management & Entertainment). Coming out from the Covid-19 lock down we all need to relax and enjoy the free up vibes of this EP.