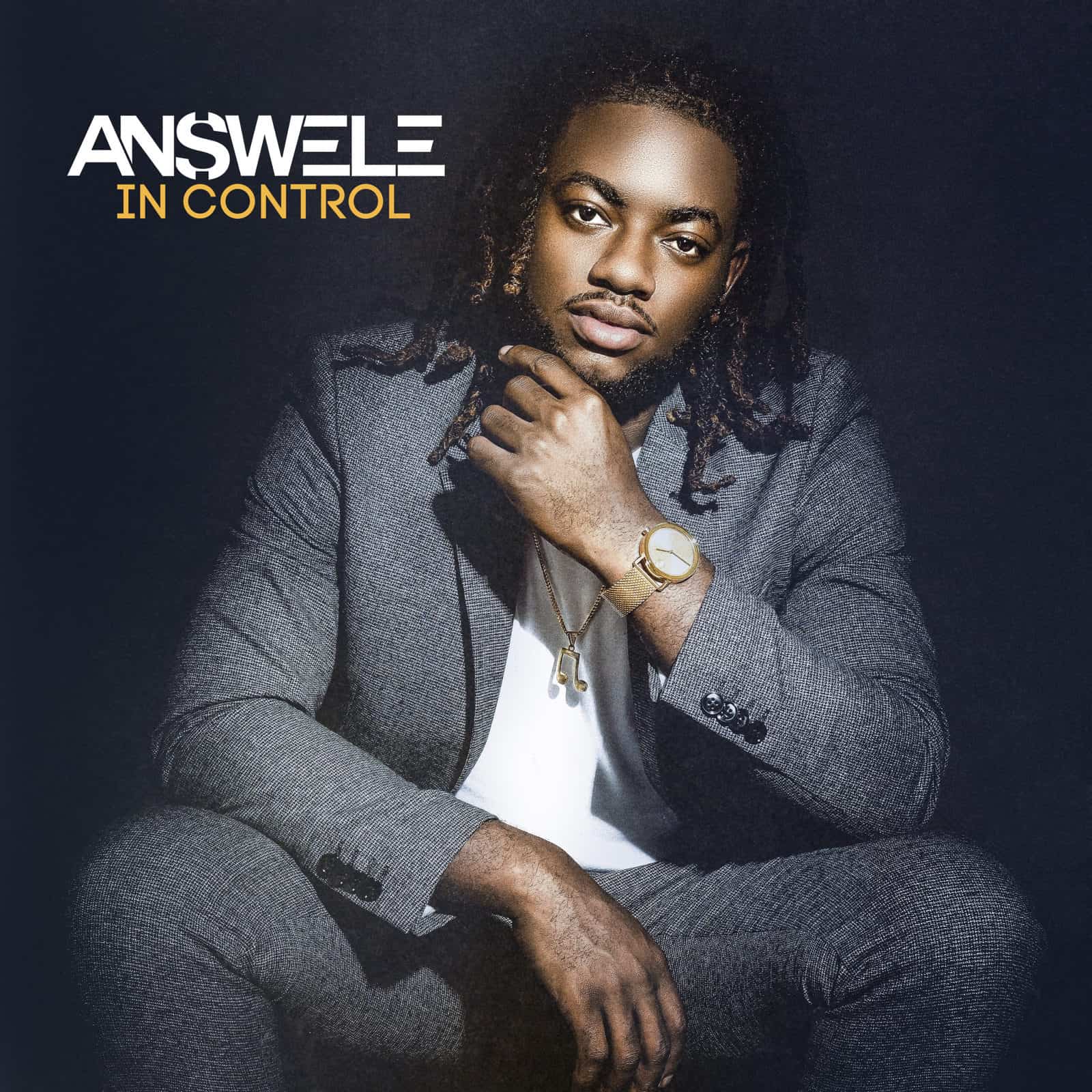 2021     Answele     Chronic Law     Ghetto Youths international     I-Octane     MP3     Reggae     Single     Young Pow
Buy/Stream Description
Talented Recording Artist Answele Looks 'In Control' With His Debut EP Rising International Recording Artist, Answele, announces the release of his debut EP 'In Control,' featuring 7 smashing tracks Answele shows his readiness to storm the music industry as he releases his debut EP titled “In Control.” The project produced by Young Pow Music, highlights the fast-rising artist blessing the ears of music lovers in different parts of the world with 7 amazing tracks. Answele delivers an amazing mix of party vibes, motivational, and inspirational tunes, solid ingredients needed to make a great day. Every now and then throughout history, there are moments when a star shines and there is a special glimmer, which provides people with hope and reassures the world of a better tomorrow. This has been the story of Answele, providing his family with that glimmer of hope and a path to a brighter future. Today Answele shares that glimmer of hope with the world via his project. ‘In Control’. Throughout the EP you are able to hear the growth and the messages that there is “No Limit” for Answele and he is only “Going Up”, messages that will resonate with listeners globally. Answele discovered his passion for music at a tender age, growing it and honing his skills from as far back as he can remember. Over time nurturing his musical career amidst struggles and adversity. The native of Barnstaple in Trelawny, Jamaica had a humble beginning, to say the least, with his childhood experiences pushing him to maturity more quickly than other children his age. However, he has been able to turn these rather not-so-good experiences into inspiration for his songs, telling his story through music to inspire his listeners and also celebrate success with song like “Jah Is In Control”. The life-altering car accident in 2012 that caused him to lose those precious memories was a major setback to his career. However, he has continued to rebuild, channeling his energy towards replenishing and finding new sources of inspiration, a claim substantiated with the release of “In Control.” The EP is distributed by Ghetto Youths International and the tracks on the project include: 1. Turn it Up 2. Jah Is in Control Remix feat Chronic Law 3. No Limit 4. Sunshine feat. I-Octane 5. Everlasting 6. We Going Up 7. Serious Answele is currently working with Grammy-winning producer Sean ‘Young Pow’ Diedrick with whom he has released multiple singles to date including Stayed, on the Destiny riddim, and Turn It Up. He’s also working Damian “Jr. Gong” Marley who produced the track “Everlasting” on the project”. His single “Jah Is In Control Remix featuring Dancehall heavy-weight “Chronic Law” is gaining heavy traction on the local airwaves and Answele has also garnered regular rotation in countries such as Italy, England, and Switzerland. For more information about “In Control” and to order for the EP, visit - http://bit.ly/answele-in-control-ep-pre-save.
Reggae, Single