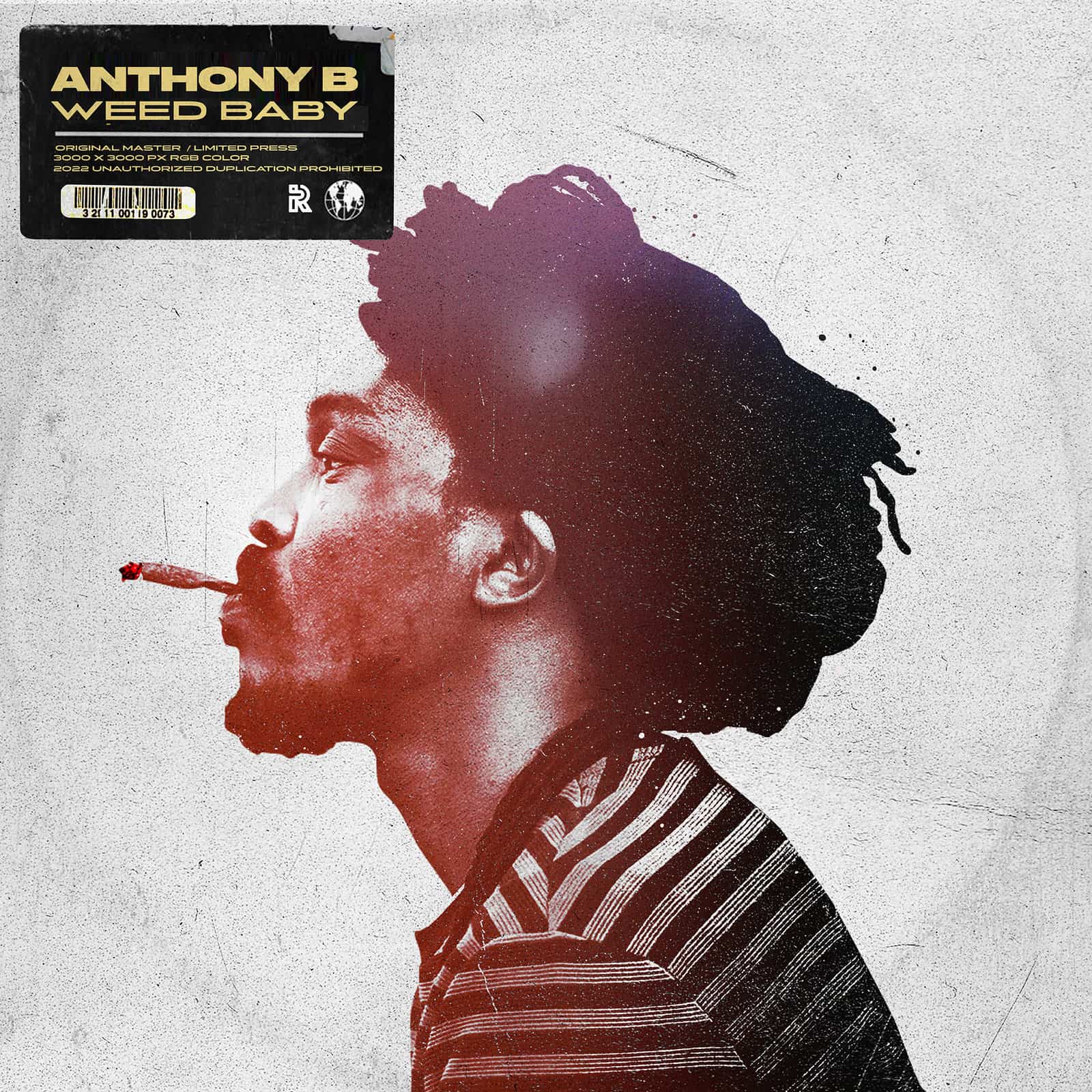 Jamaican Dancehall/Reggae legend Anthony B delivers his new single ‘Weed Baby’. The high energy track is the perfect new anthem for all the active weed smokers. This is the second single from Anthony B off his upcoming yet-to-be-announced album releasing later this year on Ineffable Records. The previously released single off the album is 'Save Humanity' featuring Freddie McGregor.