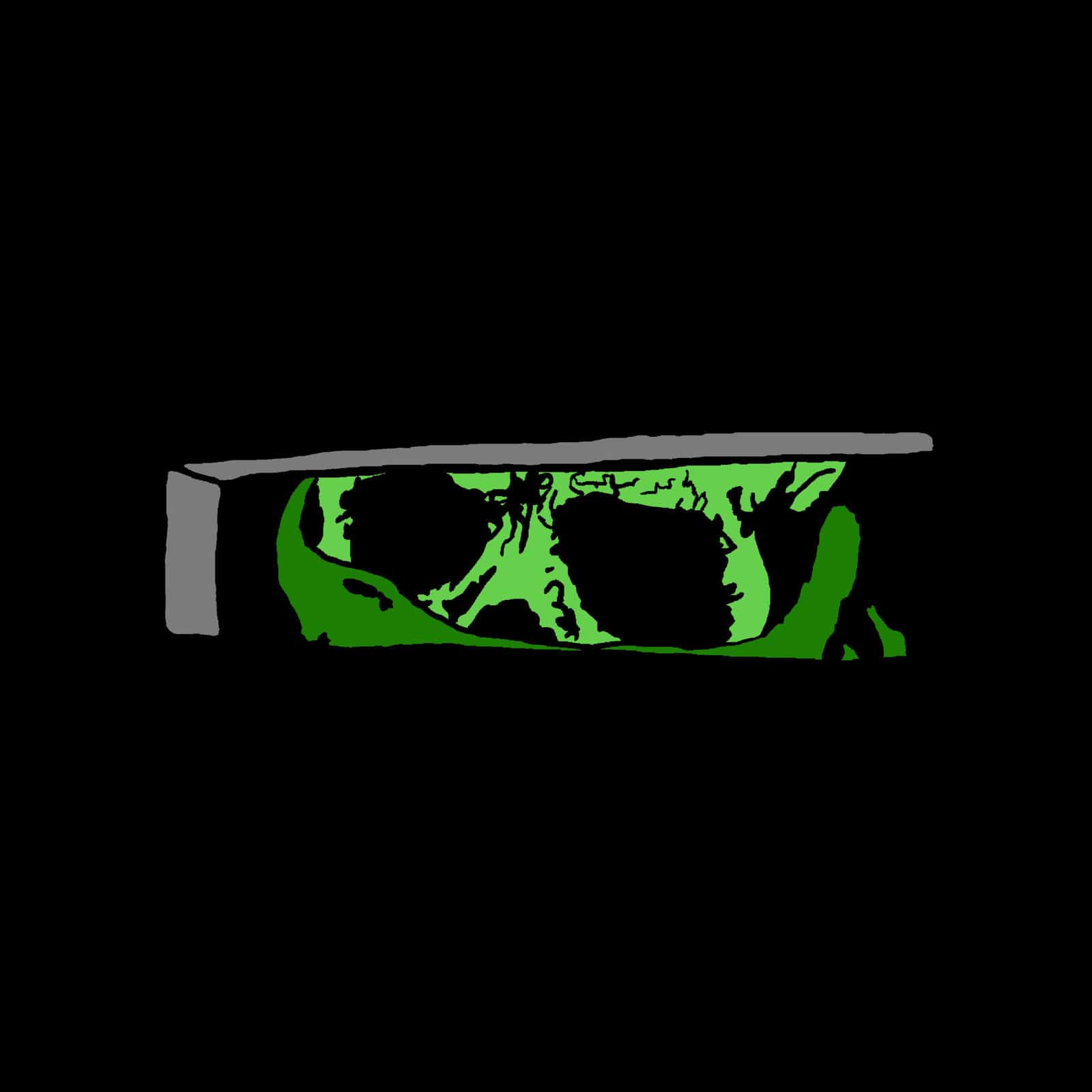 Bakersteez is Jamaica’s fastest rising rap star with a dedicated Kingston following. His unique style has already seen him collaborate on Popcaan’s “FIXTAPE” [OVO Sound] as well as with island stars Sizzla, Tommy Lee Sparta, and Projexx, and featuring as the subject of Red Bull’s “Out Deh” documentary.

His forthcoming EP presents a distinctly new and exciting sound out of Jamaica, bringing rap together with its dancehall roots. The title single "Active" is a laid back party anthem featuring UK dancehall fixture Stylo G, with an official video shot on location in Steez's local haunts.