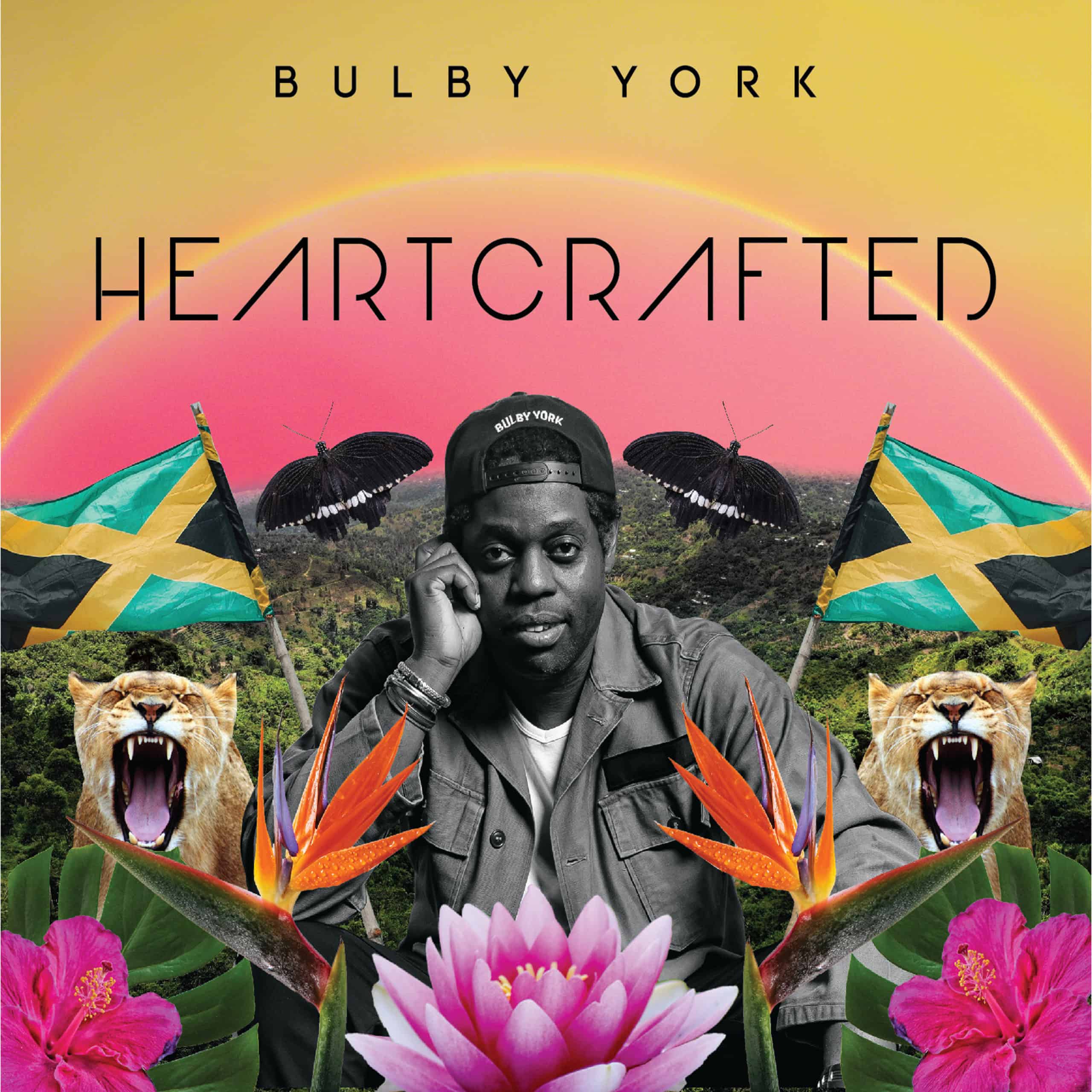 Kingston, Jamaica (Shuzzr) - As reggae-dancehall music continues to evolve and influence other genres, cultures, movements, and people across the world, to date, it stands unparalleled to any other worldwide. The treasured genre which spans several decades, not just chronicle an islands evolution and its influence globally but promotes the tenants of Rastafarianism whilst strengthening the voice of the oppressed.

As time progressed, Bulby’s talent was revered by many, as his talent was noticed which led to other top Jamaican producers like Winston Riley, Steely and Clevie, as well as Sly and Robbie, enlisting him to engineer other productions. This led to him working with/for international artiste like Chaka Khan, Cyndi Lauper and Sinead O’Connor and is credited to several other noteworthy projects such as Bounty Killer’s “Suspense" and Beenie Man’s "Memories” which influenced Grammy-award winning rapper/producer Kanye West single “I’m In It,” from his 2013’s critically-acclaimed Yeezus album.

York who in 2016 released his debut project titled ‘Epic & Ting' on Greensleeves Record also followed up with ‘Master Blaster’ in 2018 to rave reviews on his own label Bulby York Music.