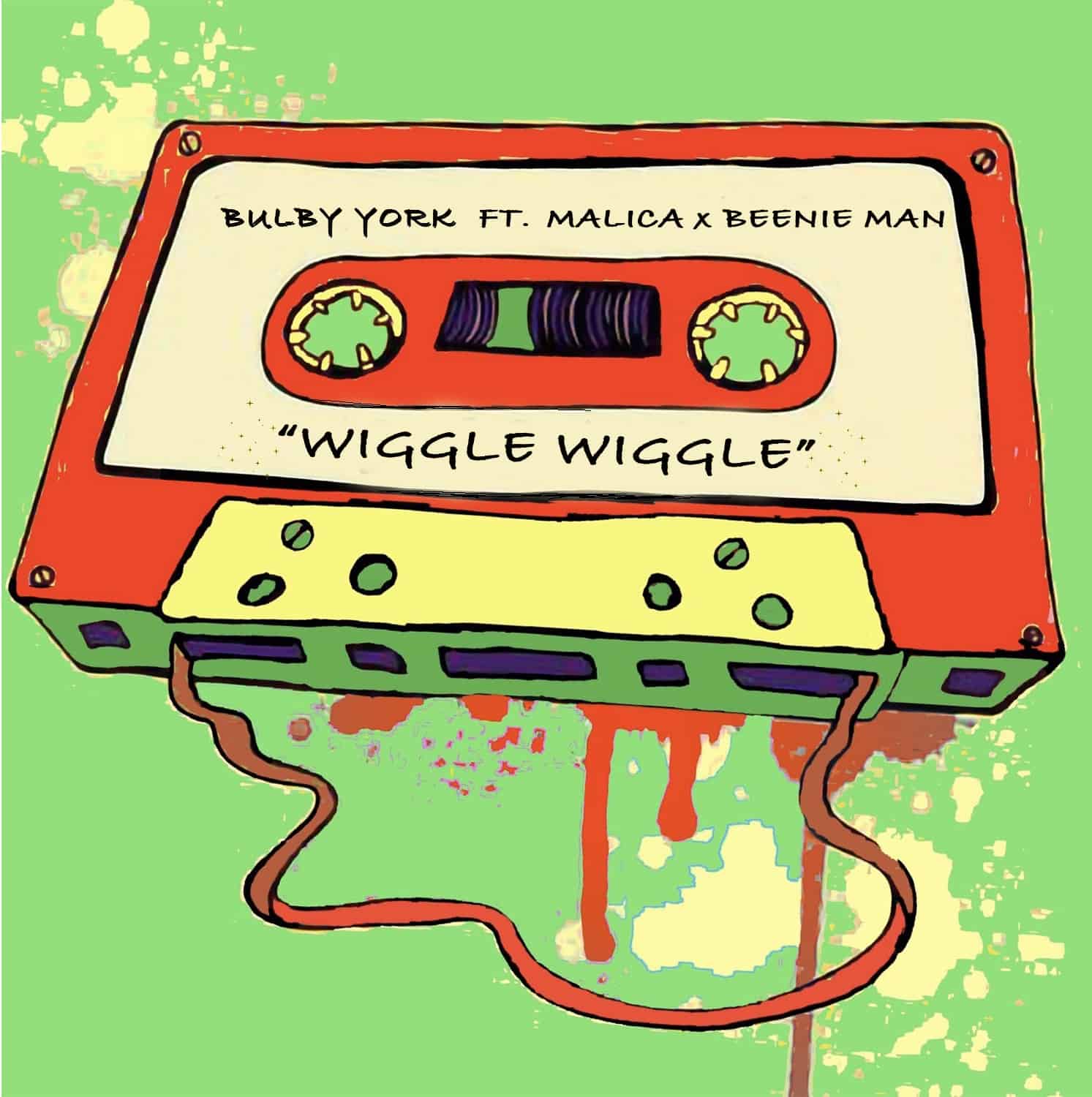 Just in time for the summer season and your favorite playlist, "Wiggle Wiggle" delivers an updated version of a nostalgic favorite dancehall era. "I’ve noticed a lot of conversations about where dancehall is today with some raving about it and others not so much. I’ve also noticed a lot of credit being given to places and people with no regard to the Jamaican originators. Personally, I consider the new wave of “dancehall” as a subgroup of the 90s sound many are longing for." - Malica. "Because of this I felt it was imperative to carry on the dancehall sound while still integrating some of my Fusion style in my vocal delivery. Teaming up with my co-writers Crystal Tais, Abe Williams Jr, Charles “Dr Do” Davids & Hamali helped solidify the “happy effect” that you find in some of the most popular dancehall songs. I feel it’s imperative that even if we create other new and incredible styles we can’t neglect the pioneering sounds by straying too far from the mold. Who better to do that with than Bulby York & The KING of The Dancehall Beenie Man.”